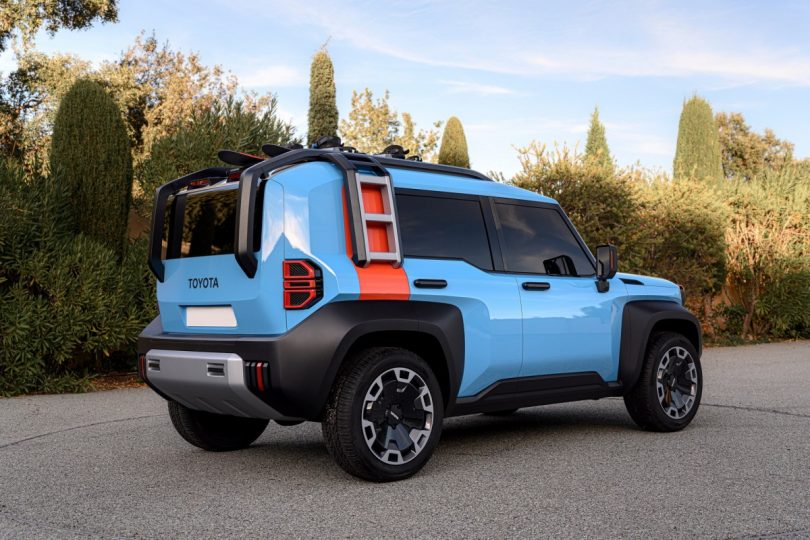 In 2021, Toyota unveiled not one or two but 15 concept electric vehicles. These were part of Toyota and Lexus’ future global electric car lineup. Furthermore, the companies also announced plans to launch 30 new electric vehicles by the end of 2030. One of these concept vehicles was the Toyota Compact Cruiser EV.

Toyota’s FJ Cruiser-inspired EV concept has now recently won the 2022 Car Design Award for concept vehicles in Milan, Italy. Hence, Toyota has decided to give us a better look at the Compact Cruiser by releasing new images. The off-road-focused, retro-styled SUV competed with many other finalists in the category before winning the award. The finalists included Audi Skysphere, Volvo Concept Recharge, Porsche Mission R, Lexus Electrified Sport, Polestar O2 and more.

The Japanese company created the Compact Cruiser EV at its Europe Design development centre in Nice, France. And even though Toyota released new images, it is still not a working prototype. It is instead a life-sized static clay model. Furthermore, the dark tint on the SUV’s windows is evidence of this.

The Compact Cruiser EV takes inspiration from multiple models in Toyota’s lineup. These include the legendary initial generations of the Land Cruiser and also the FJ Cruiser SUV from 2006. At the front, the grille comes with Toyota lettering. Flanking the grille are horizontal full-LED headlights. The headlights also lend it a face similar to the J80 Land Cruiser. The bonnet is also flat and features a centrally-mounted wide air scoop. The front bumper is bulky and has a large silver skid plate.

The side profile of the SUV shows off its off-road intent with its protruding squared-off wheel arches. There’s also lots of body cladding, especially over the wheel arches. The window line also has a prominent kink right before the rear window. The Compact Cruiser concept gets a blacked-out A-pillar. However, the C-pillar gets a contrasting colour. They lend the roof a floating effect. Furthermore, the bespoke roof rack and side-mounted ladder add to the rugged looks. The wheel design also gets a retro theme. It also gets all-terrain tyres.

The rear features Toyota lettering on the tailgate. An interesting design touch is the roof rails, which extend onto the tailgate of the SUV. The taillights are LED and have a square design. At the same time, the rear bumper gets a similar design treatment to the front. Like the front, it also gets a silver skid plate at the back.

The model will compete with the Jeep’s upcoming small SUV and the Ford Bronco Sport. Its competition could also include an EV version of the Suzuki Jimny. 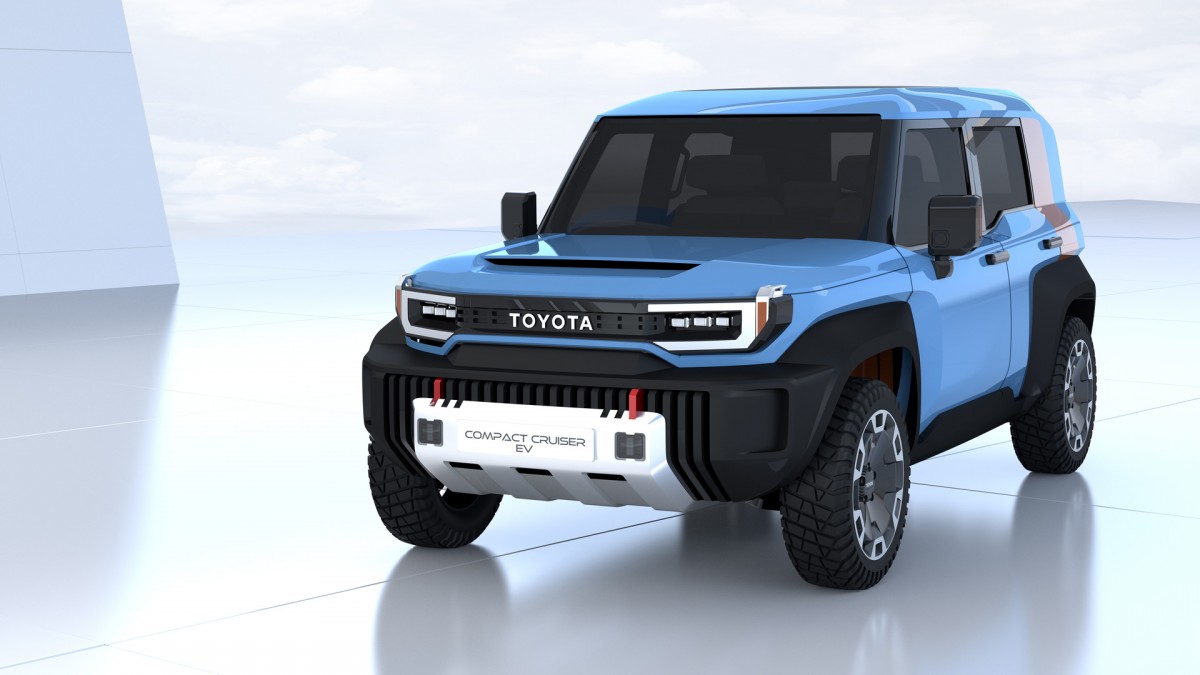 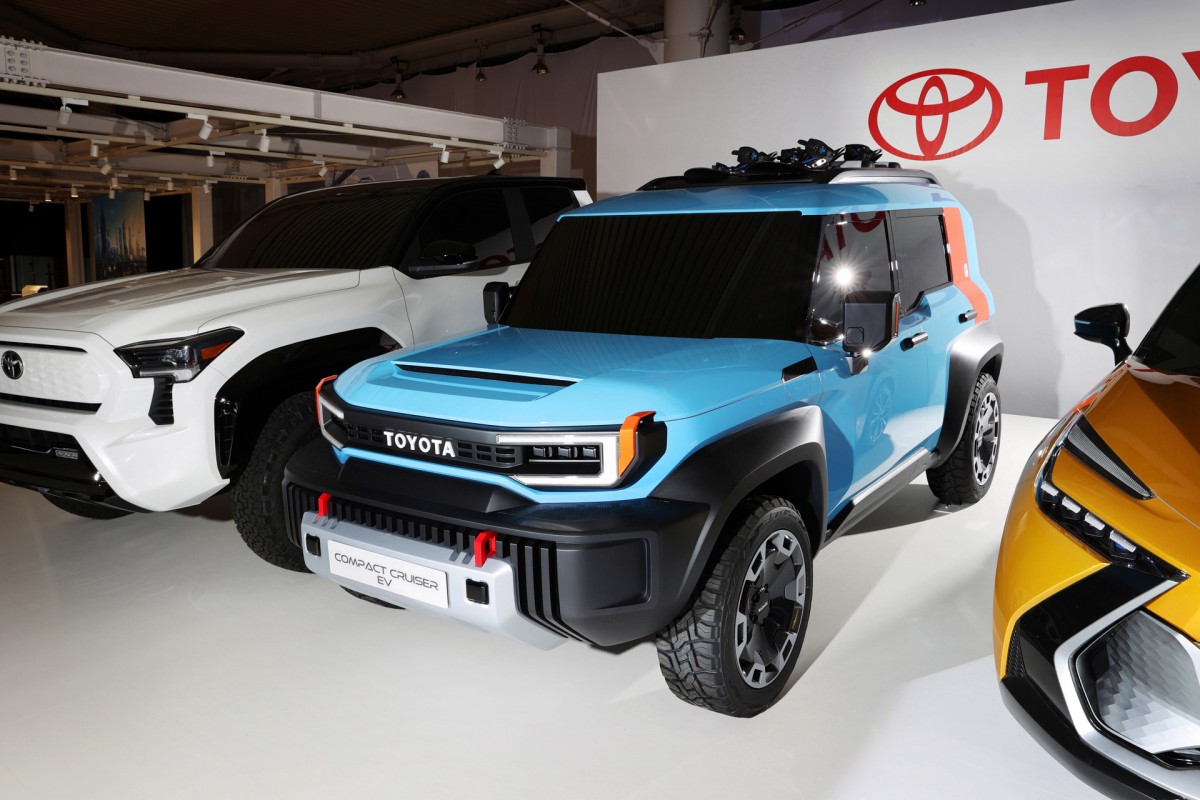 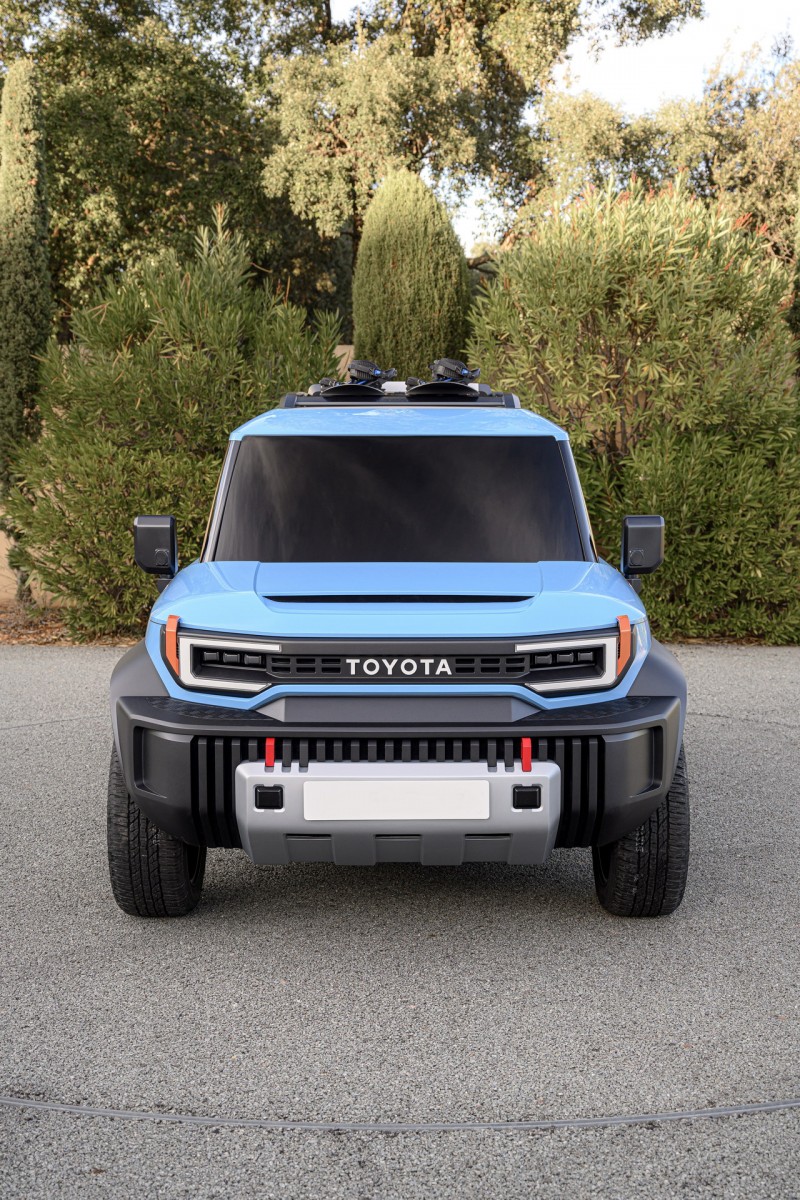 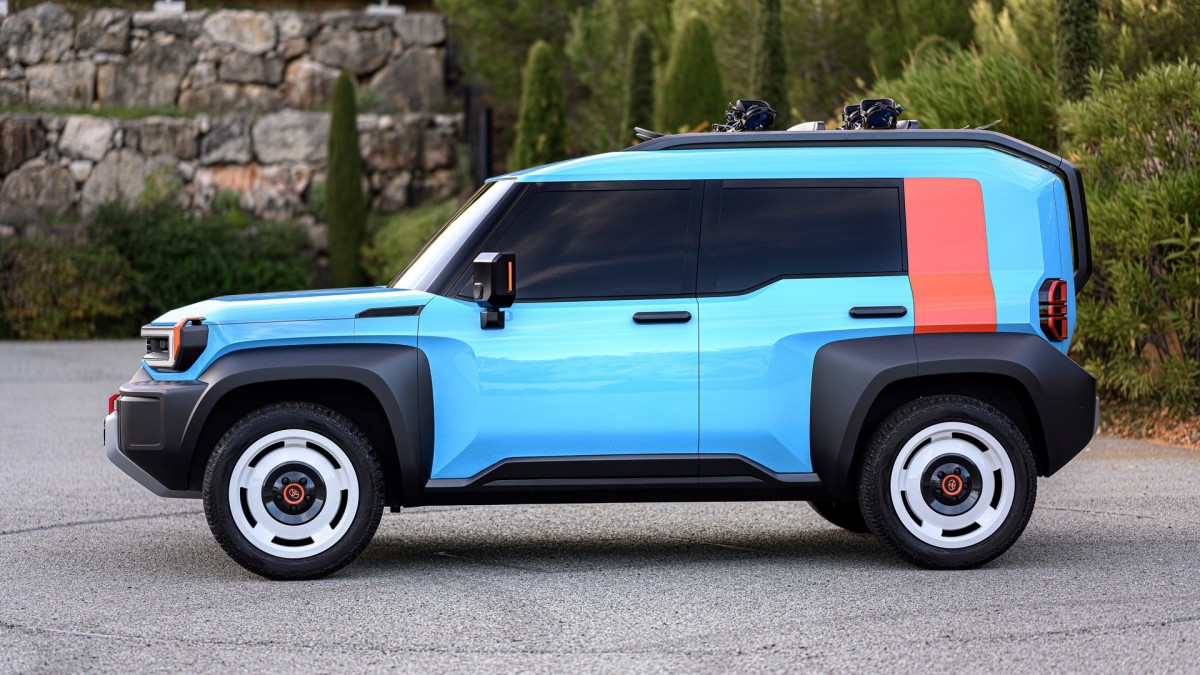 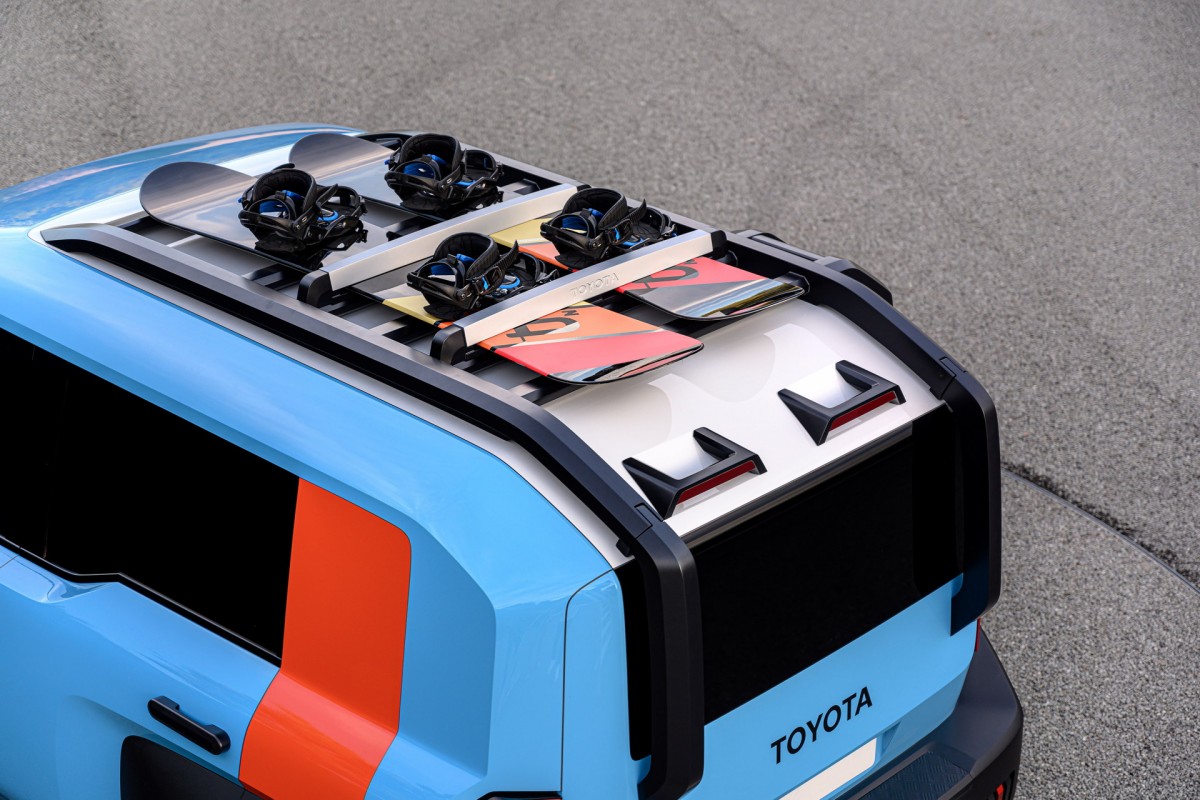