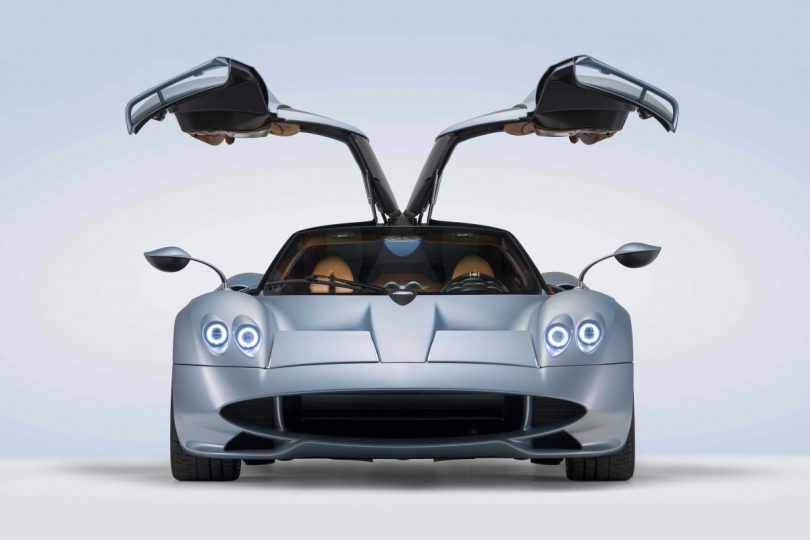 Pagani has made a new longtail variant of its coveted supercar, the Huayra. The company is calling the new variant the Huayra Codalunga. Pagani took orders from two of its clients and worked with the Grandi Complicazioni department to create the new car. The department specialises in limited-run and one-off models for the brand.

The two clients first approached Pagani about a longtail variant in 2018. Since then, they have worked with the company for two years to finalise the car’s styling. Before starting production, Pagani also made a 1:4 and 1:1 scale model to show to the clients.

There will only be five units of the new Huayra Codalunga worldwide. All of which are already sold out. Pagani also poured extensive resources into the project to ensure it met the global regulations. It is a lot of work for a car limited to just five units.

Pagani Huayra Codalunga – How Much Does It Cost?

Pagani says the pricing started from EUR 7 million. However, none of the owners has taken delivery of the cars yet. Furthermore, Pagani has also not disclosed a delivery timeline. However, since the project is in its fourth year, it’s safe to assume the owners are very patient.

Pagani Huayra Codalunga – What Makes It So Special?

The Huayra Codalunga, unlike the Huayra Coupe, lacks the rear grilles. This makes for an obstructed view of the Codalunga’s signature four tailpipes. The exhaust system uses titanium construction and weighs only 4.4 kg. The exhaust system also gets a special ceramic coating to complete the homage to the racing cars of Le Mans. The lightweight exhaust system also helps keep the weight of the car down. For a car that packs 840 HP, it tips the scales at just 1,290 kg. Another factor contributing to this is the use of advanced composite materials for bodywork.

Pagani chose to use only neutral, semi-matte or fully matte shades for the car. On the inside, it features leather/nubuck upholstery. Furthermore, there are also lots of machined aluminium components. 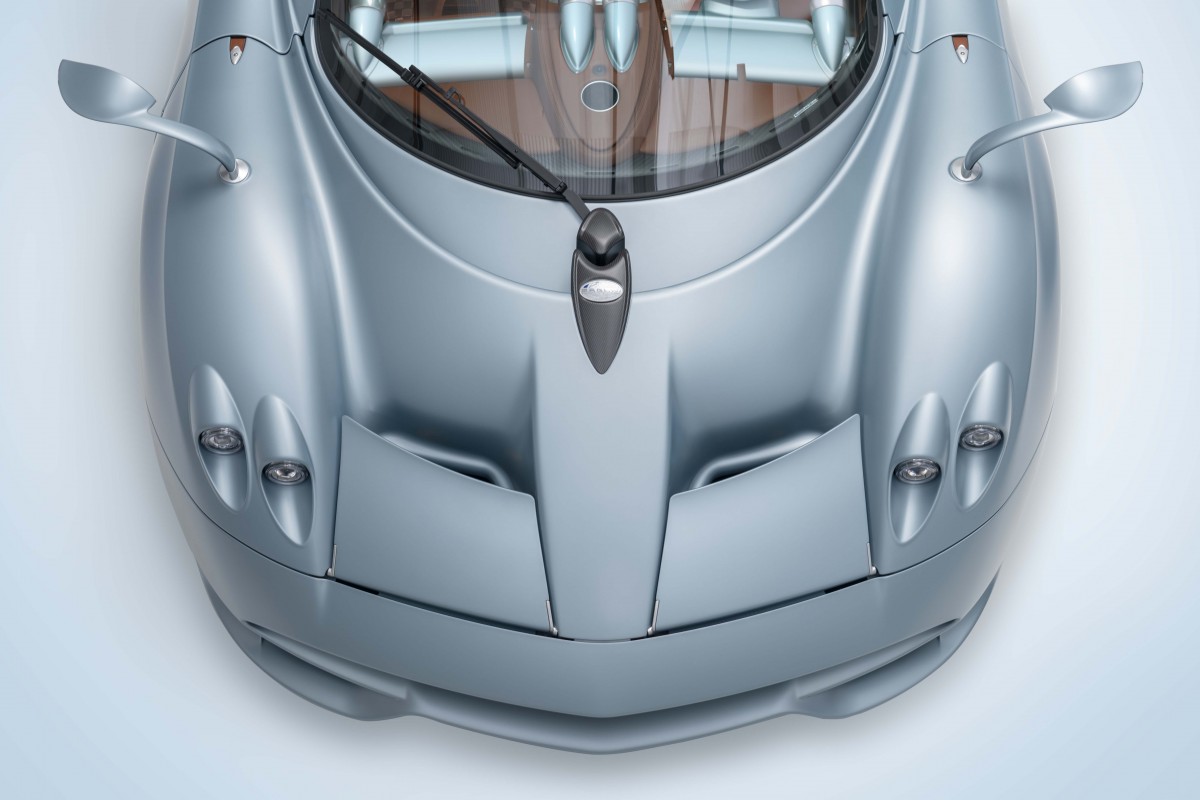 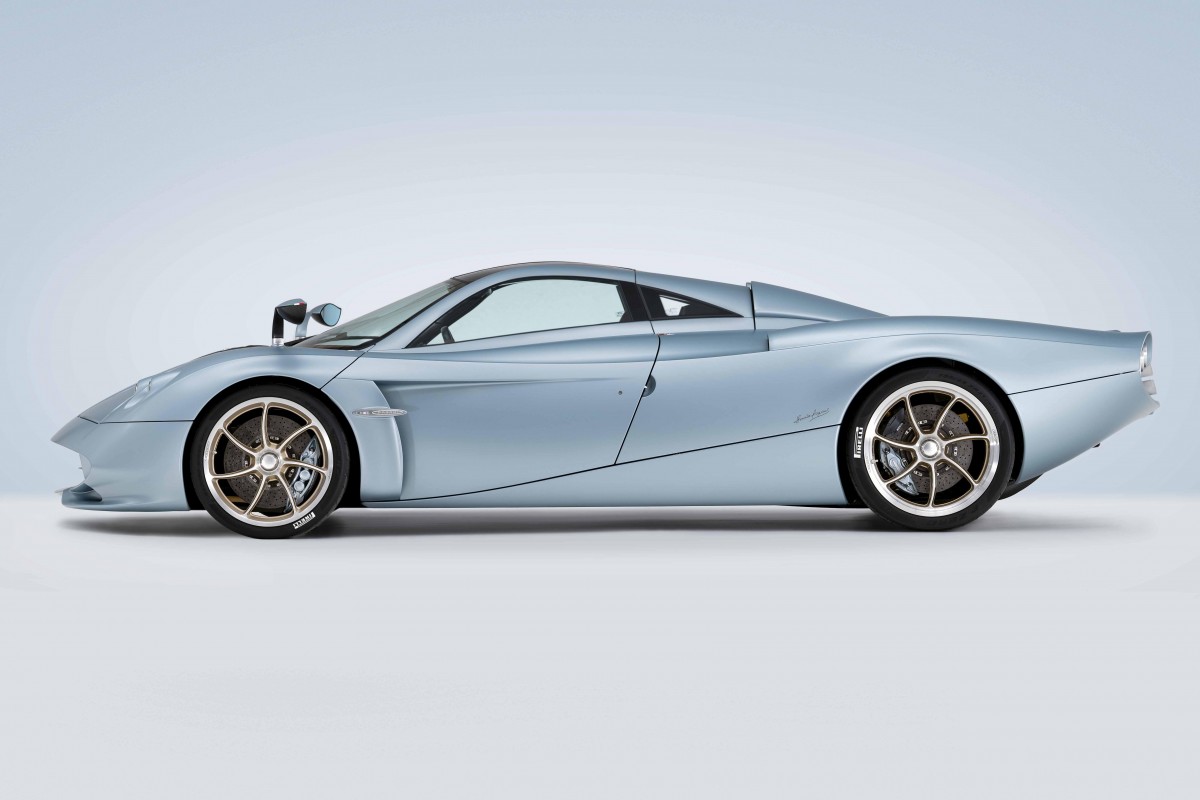 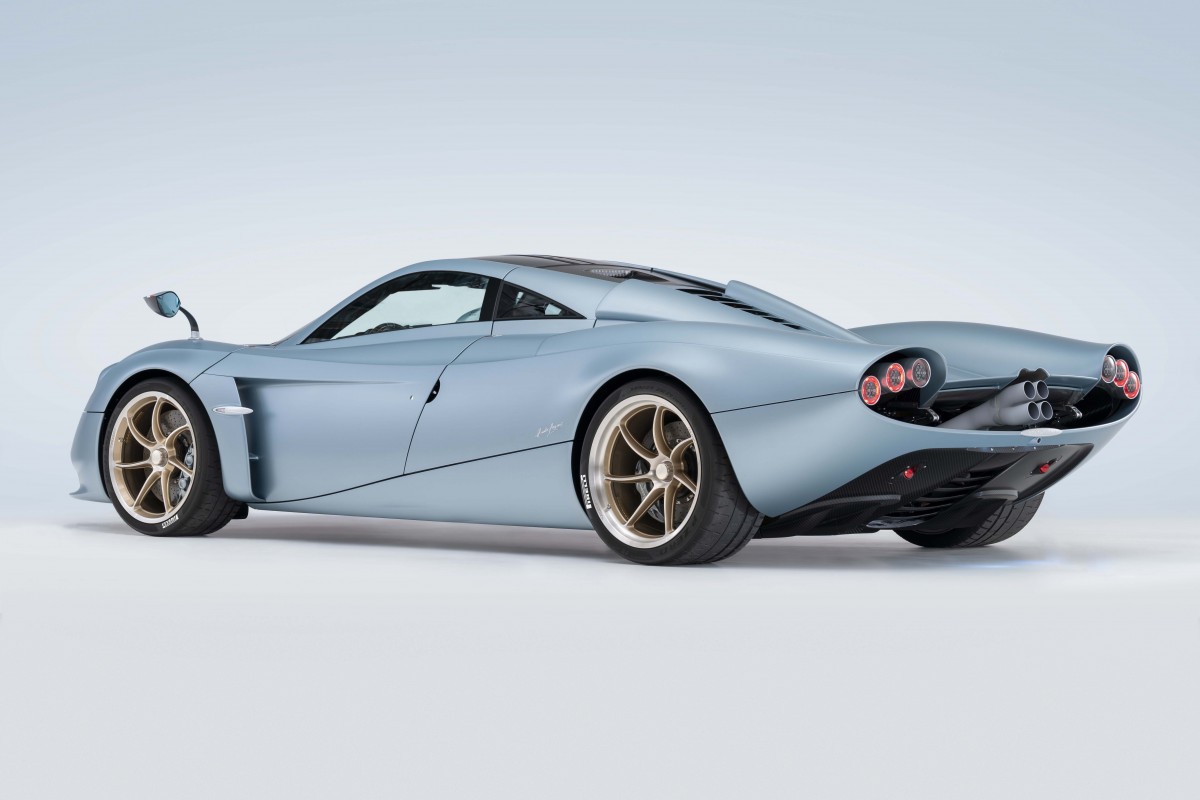 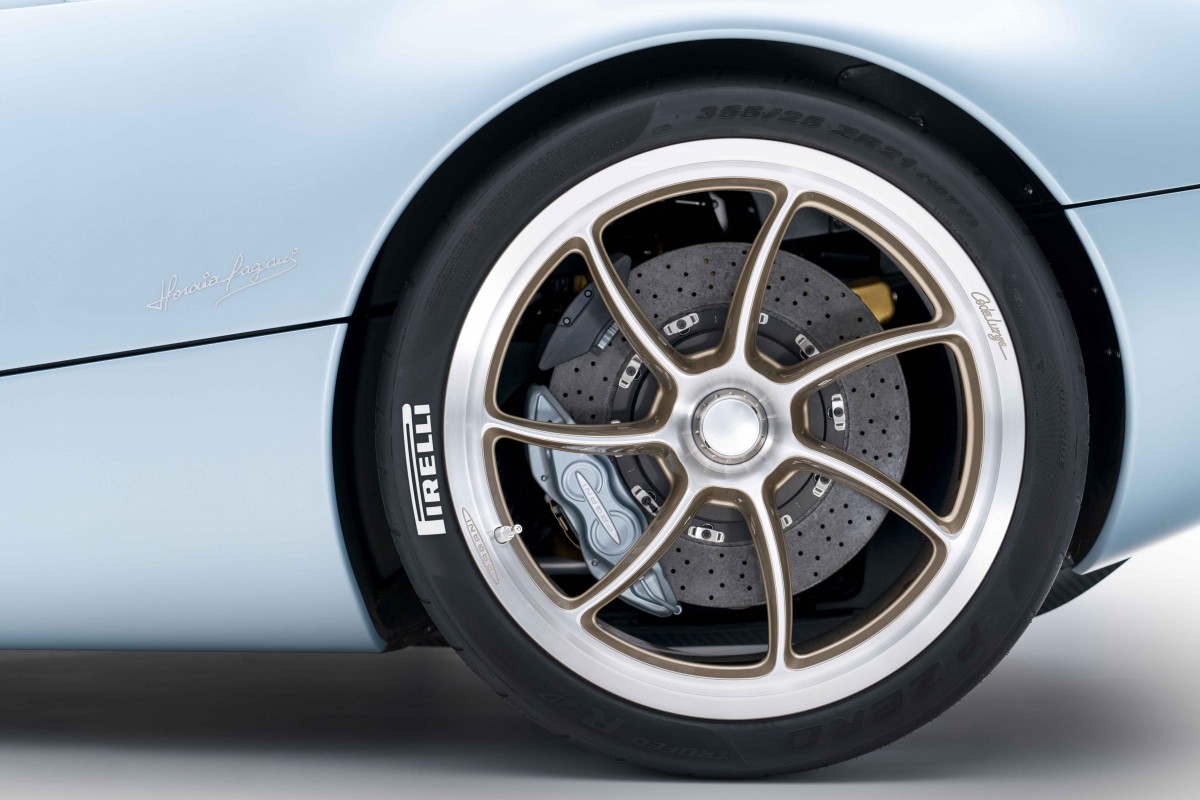 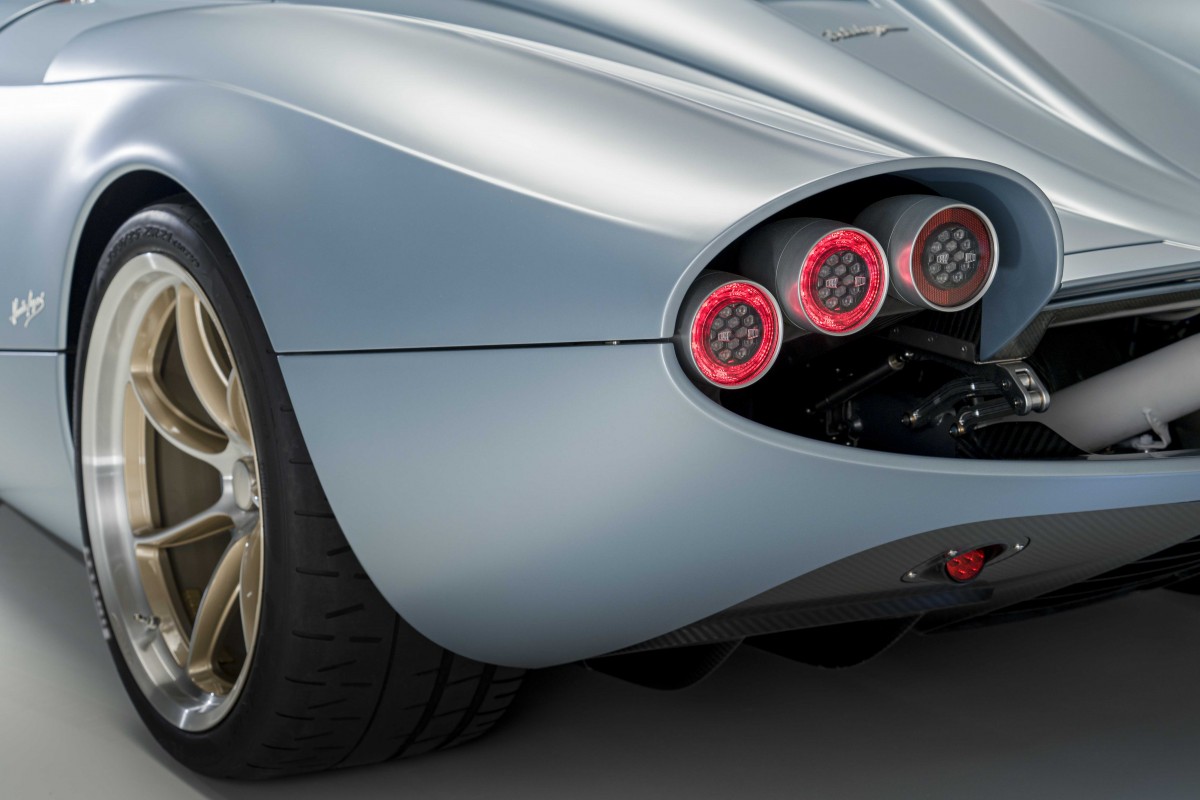 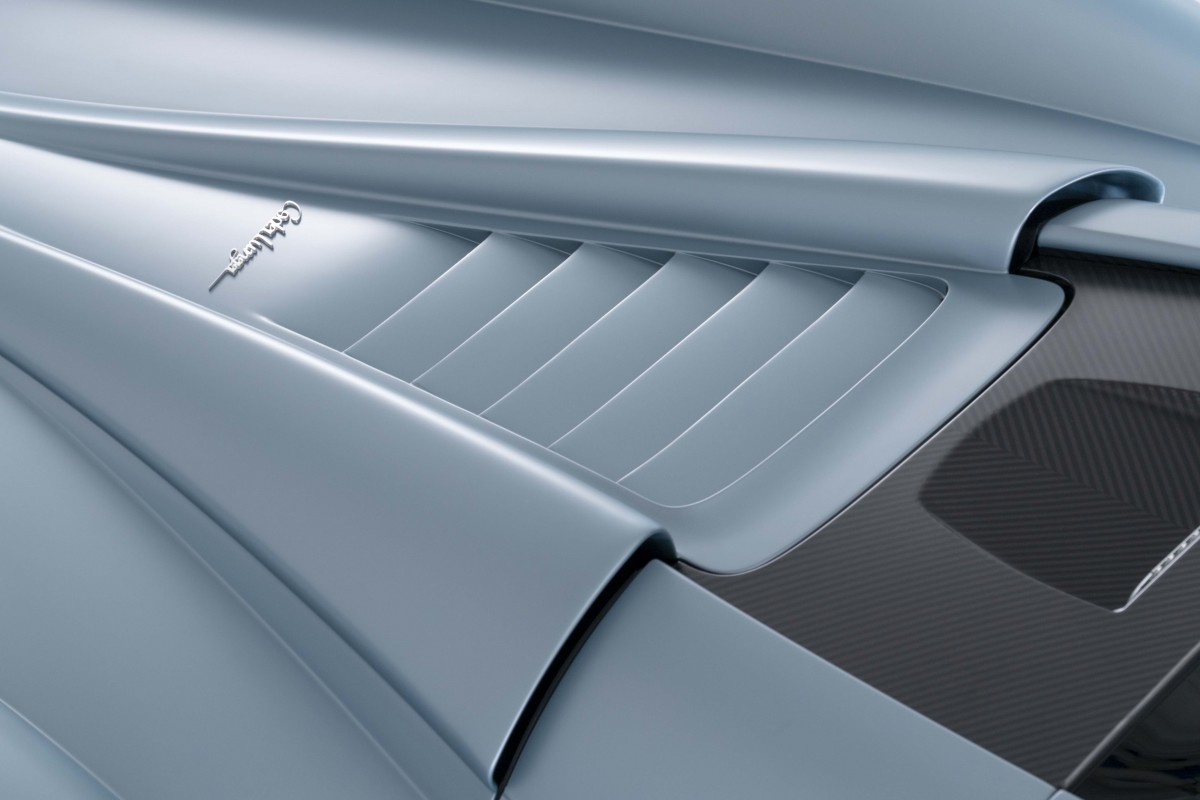 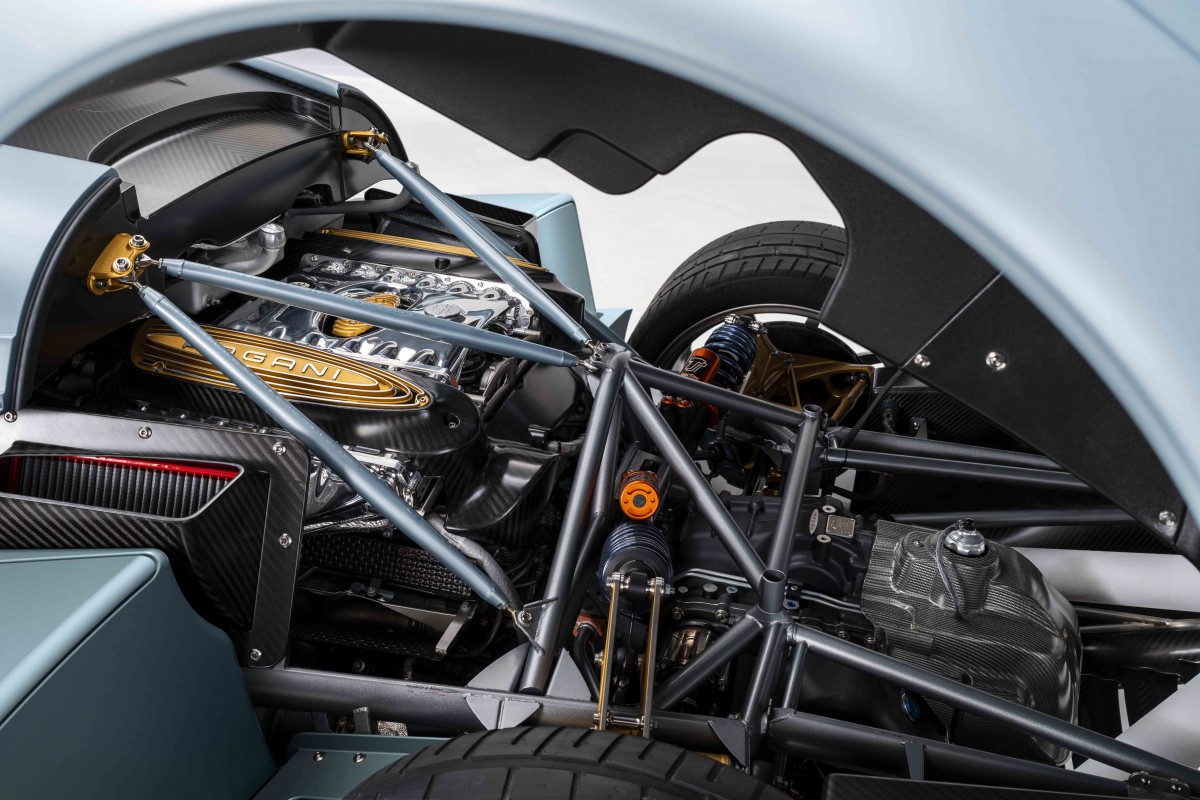 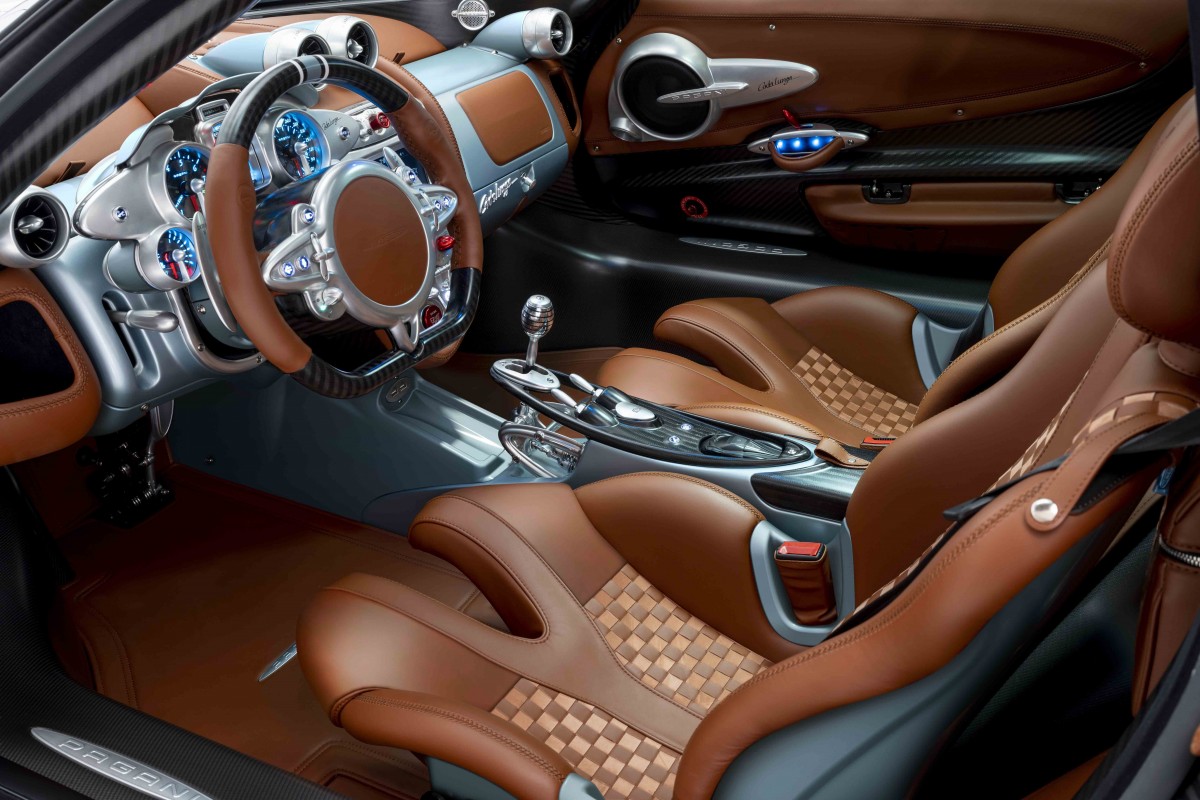 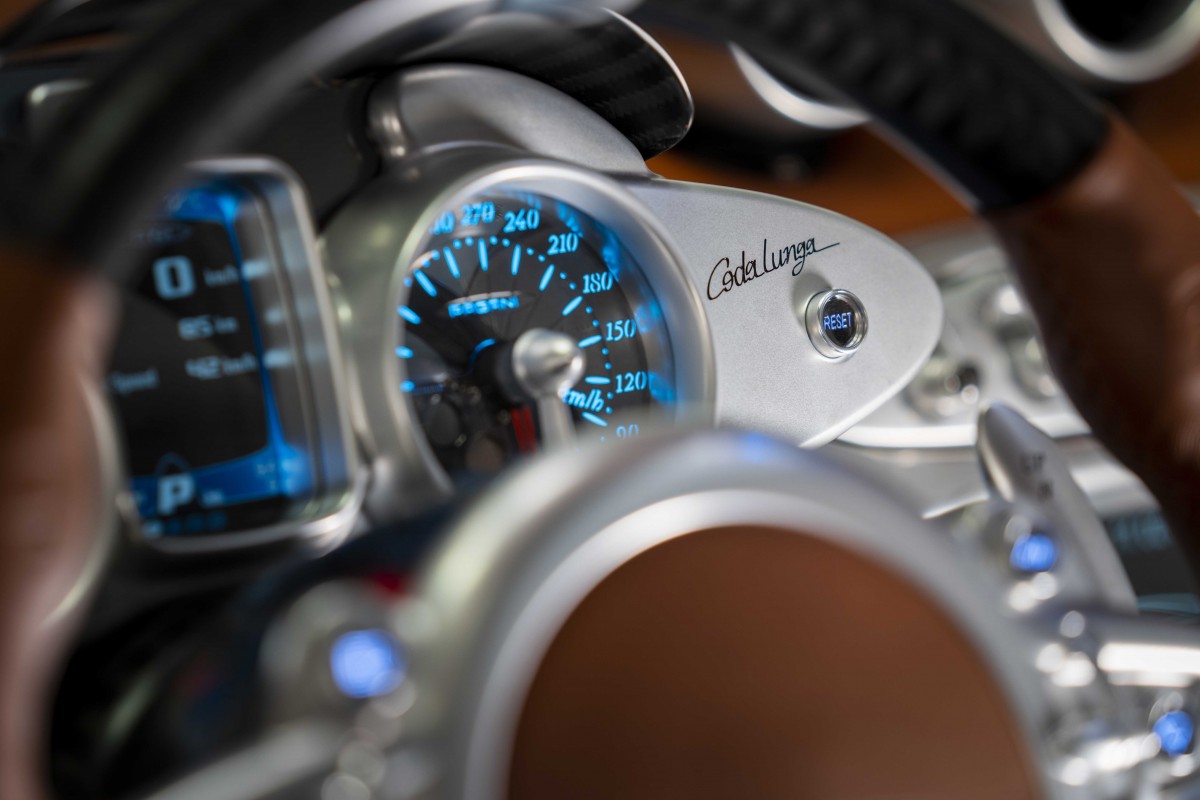