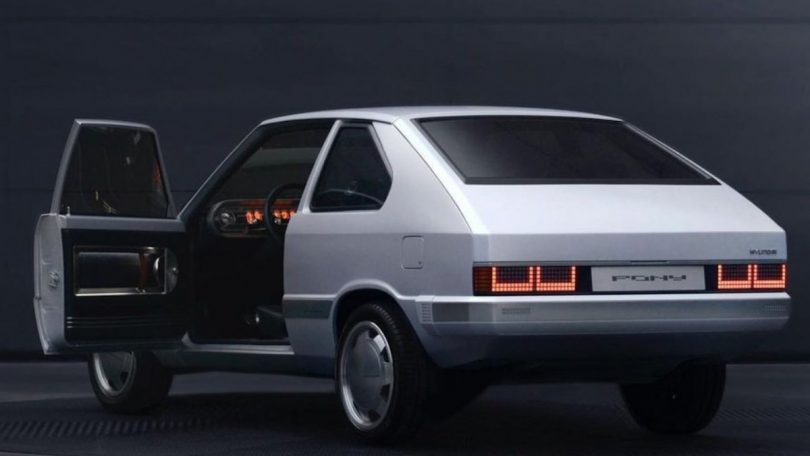 The 1975 Hyundai Pony was a simple hatchback with rear-wheel-drive architecture. The first generation Pony was conceived by legendary automobile designer Giorgetto Giugiaro making the Pony an icon of personal mobility. The Hyundai Pony was produced between 1975-1990 and became the country’s first mass-produced and exported vehicle. The timeless value of the Hyundai Pony reflects in the Pony Heritage EV concept even after 45 years.

On the inside, the Pony Heritage EV concept features retro-classic seating and upholstery, retroelements on the dashboard and driver-oriented controls. The car features flat-bottomed steering with leather straps, a T-shaped centre and aluminium finish controls. The driver’s instruments consist of 6 lighted vacuum tubes and the left three show the state of charge while the right indicates speed. The Pony Heritage also features a brushed aluminium instruments hood and centre console, a retro-finish audio system, leather and brush aluminium finish door trim etc.

While the original 1975 Pony came with a Mitsubishi-sourced internal combustion engine, the Pony Heritage EV will boast a full-electric powertrain. The brand has not yet revealed the powertrain specifications, but it could be similar to the one that powers the IONIQ 5. 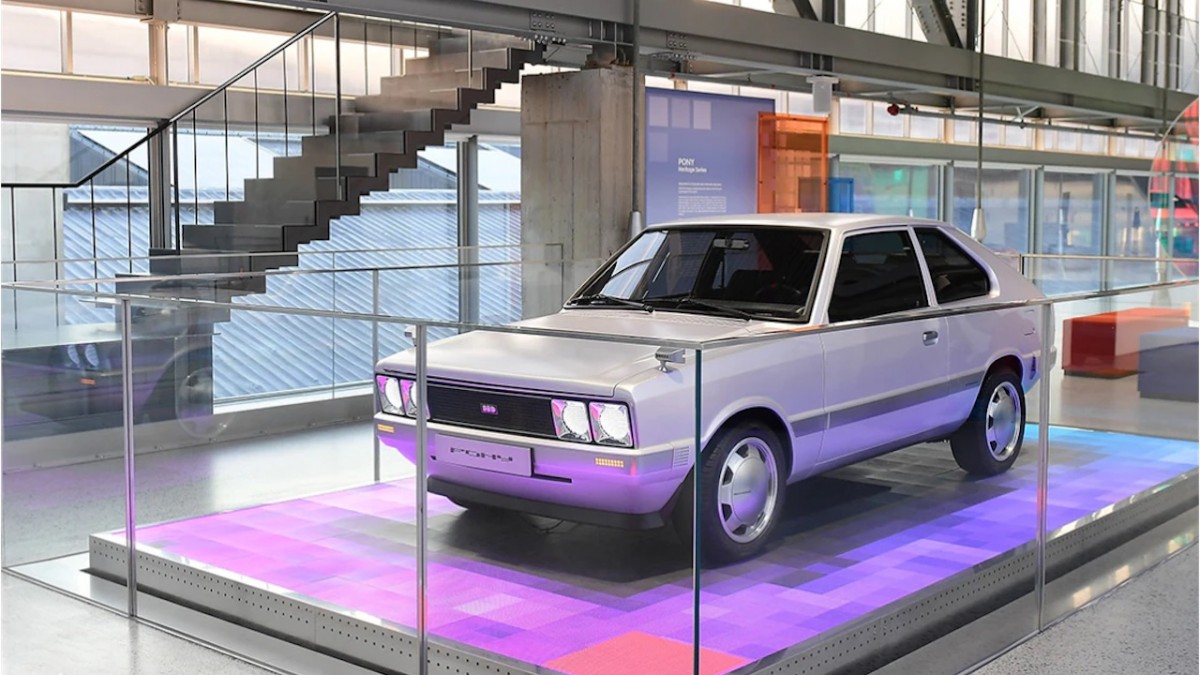 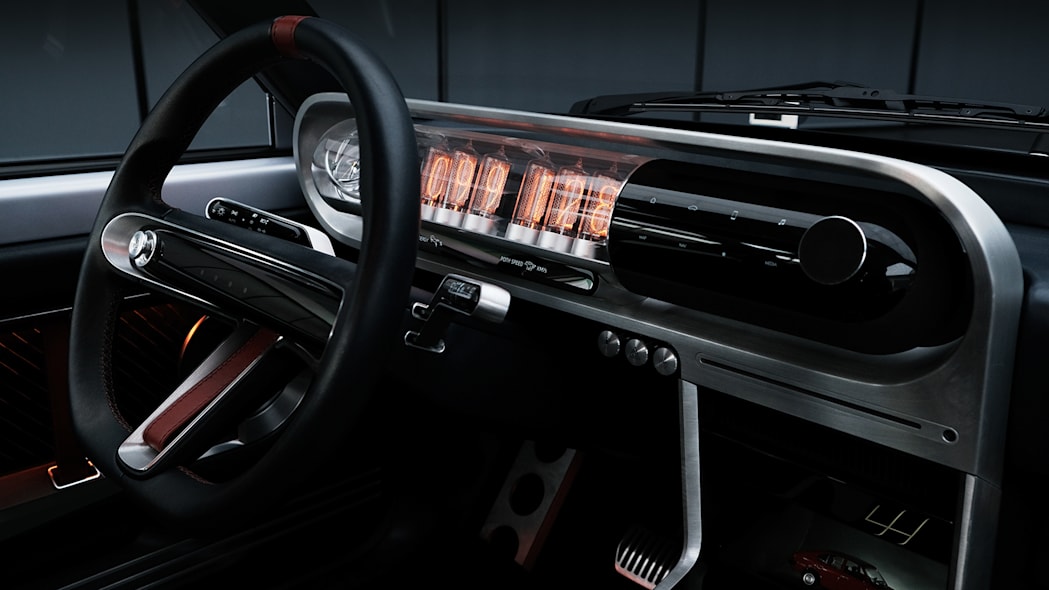 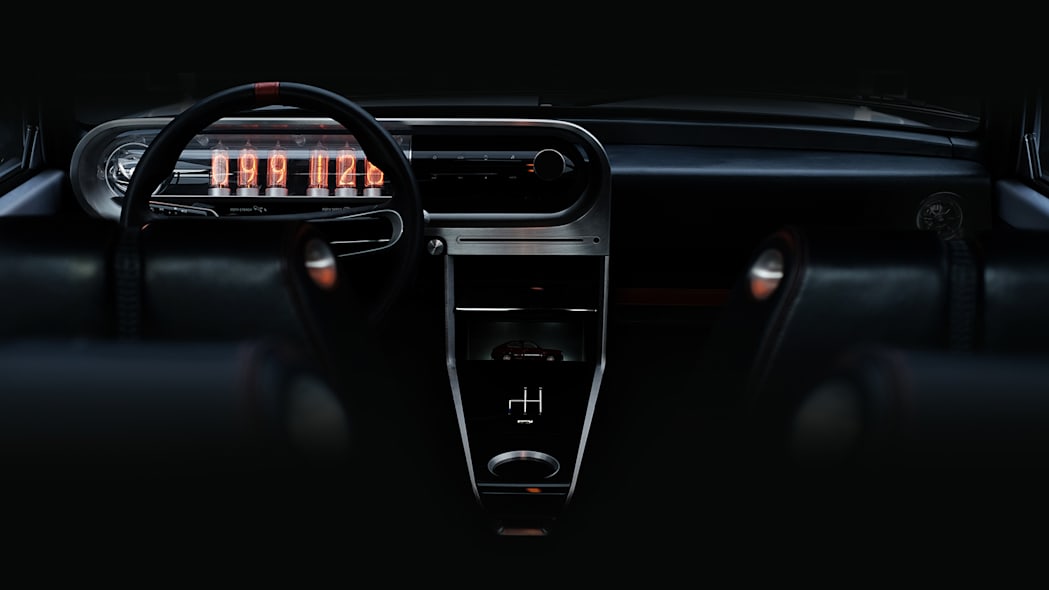 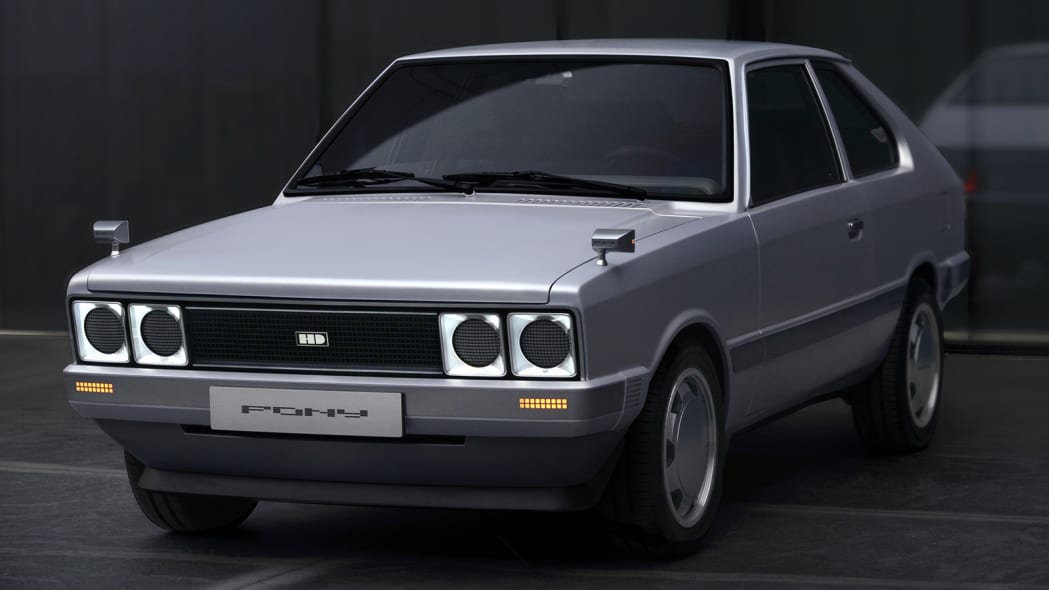 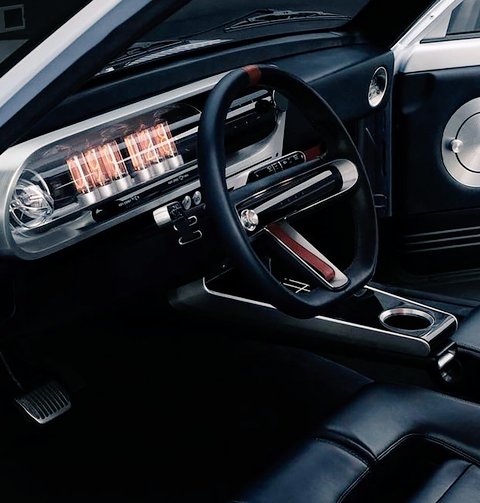 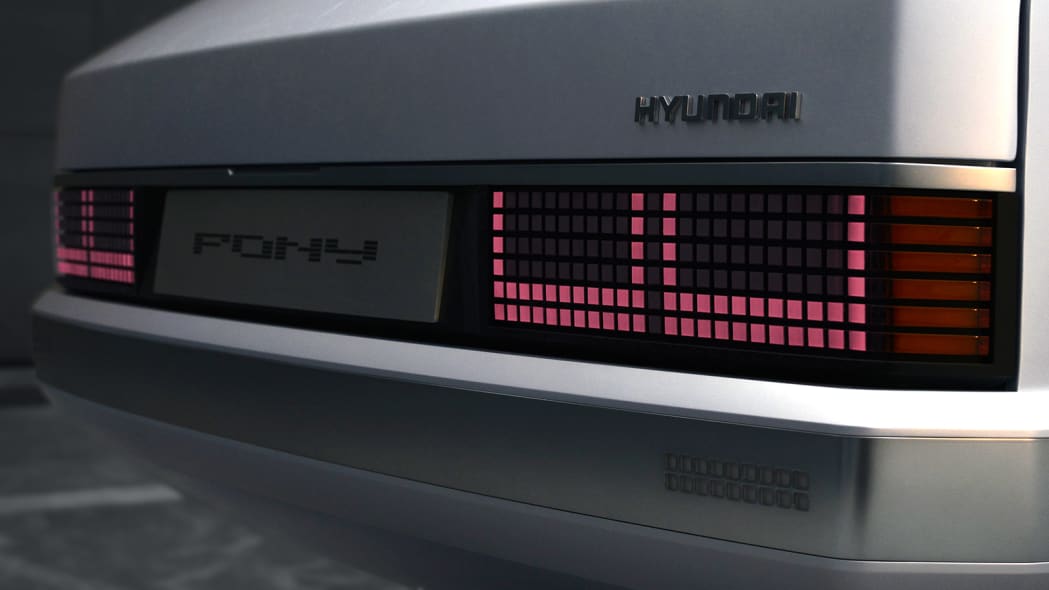 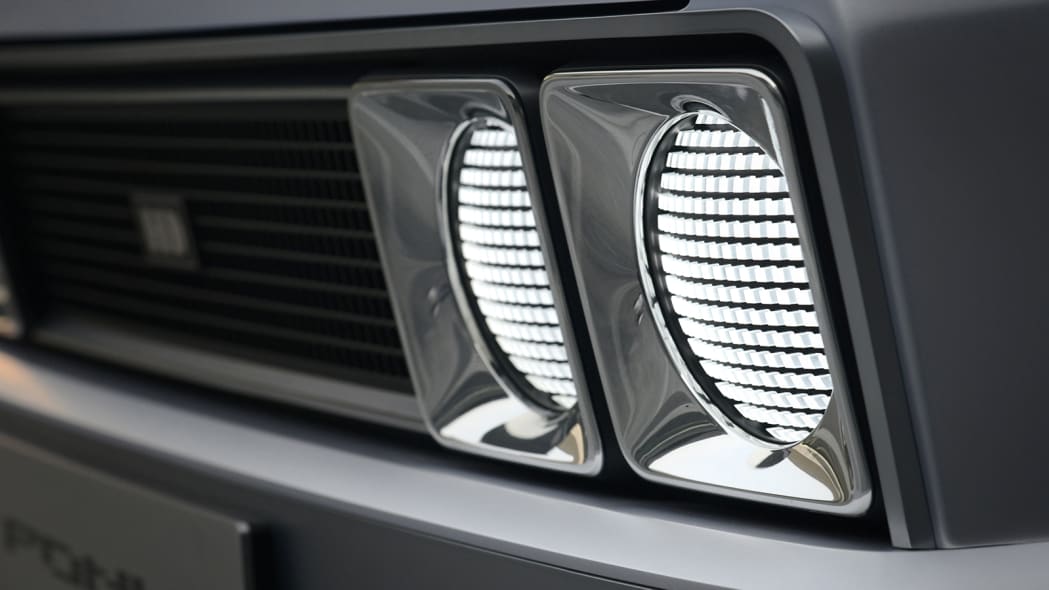 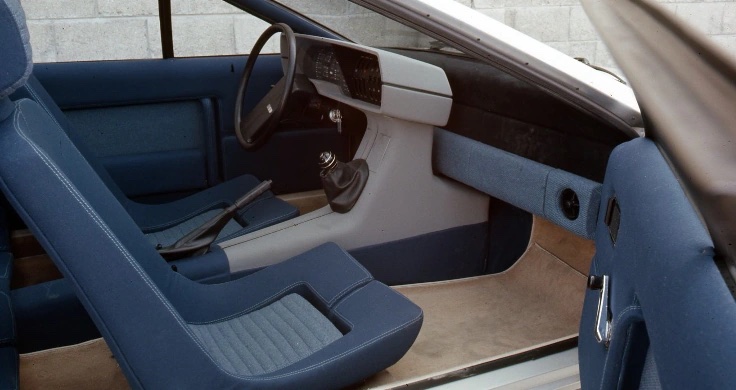 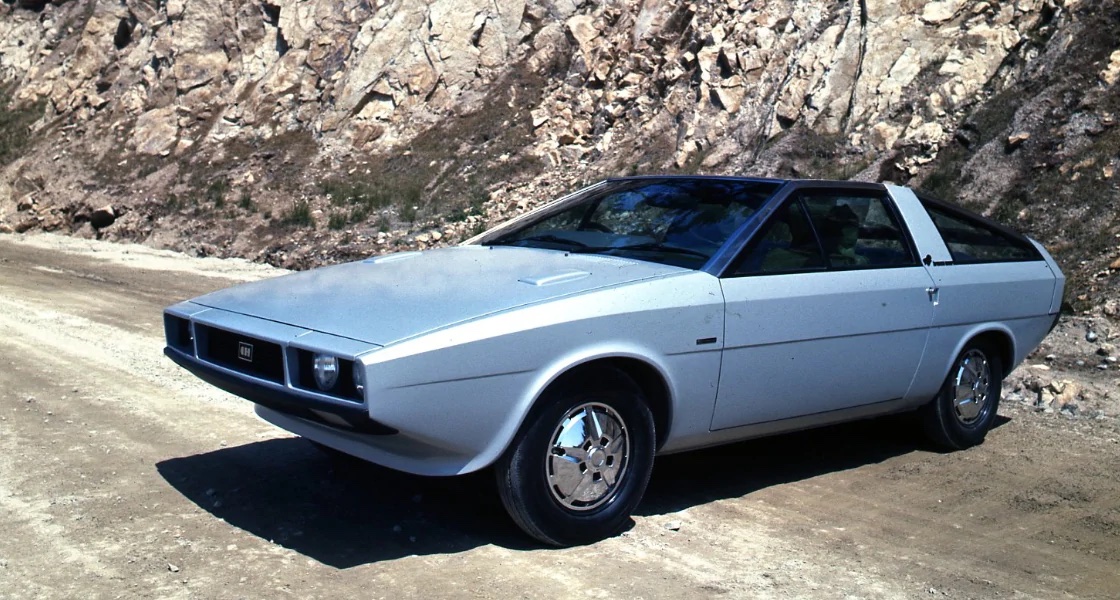