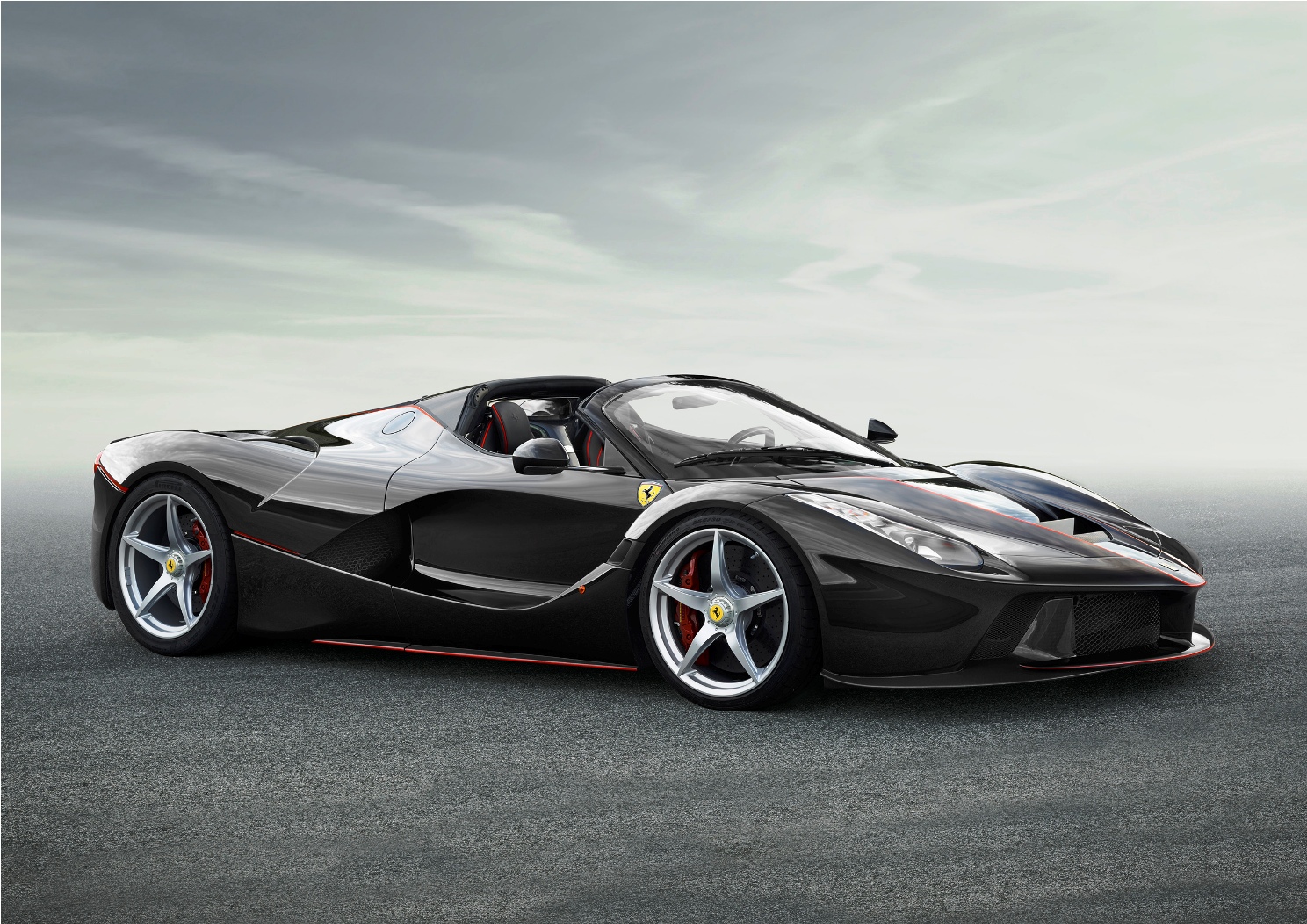 These are the first photographs of the open-top version of theLaFerrari, the new limited-edition special series aimed at clients and collectors who refuse to compromise on the joy of al fresco driving even when at the wheel of a supercar.

The name and technical characteristics of the new car will be announced at the Paris International Motor Show, as will the number of examples Ferrari will build. However, all available examples have already been sold after a special preview to clients and the order book is closed.

The new limited-edition special series will be available with a removable carbon-fibre hard top and a removable soft top. It has the same running gear and performance figures as the original LaFerrari, sporting a 800 cv V12 (with a specific power output of 128 cv/l) coupled with a 120 kW electric motor (163 cv),  unleashing 963 cv in total.

Significant and extensive modifications have been made to the chassis with the aim of retaining the same torsional rigidity and beam stiffness as the coupé version. The car’s aerodynamics have also been further honed to guarantee the same drag coefficient when driving in the open configuration. 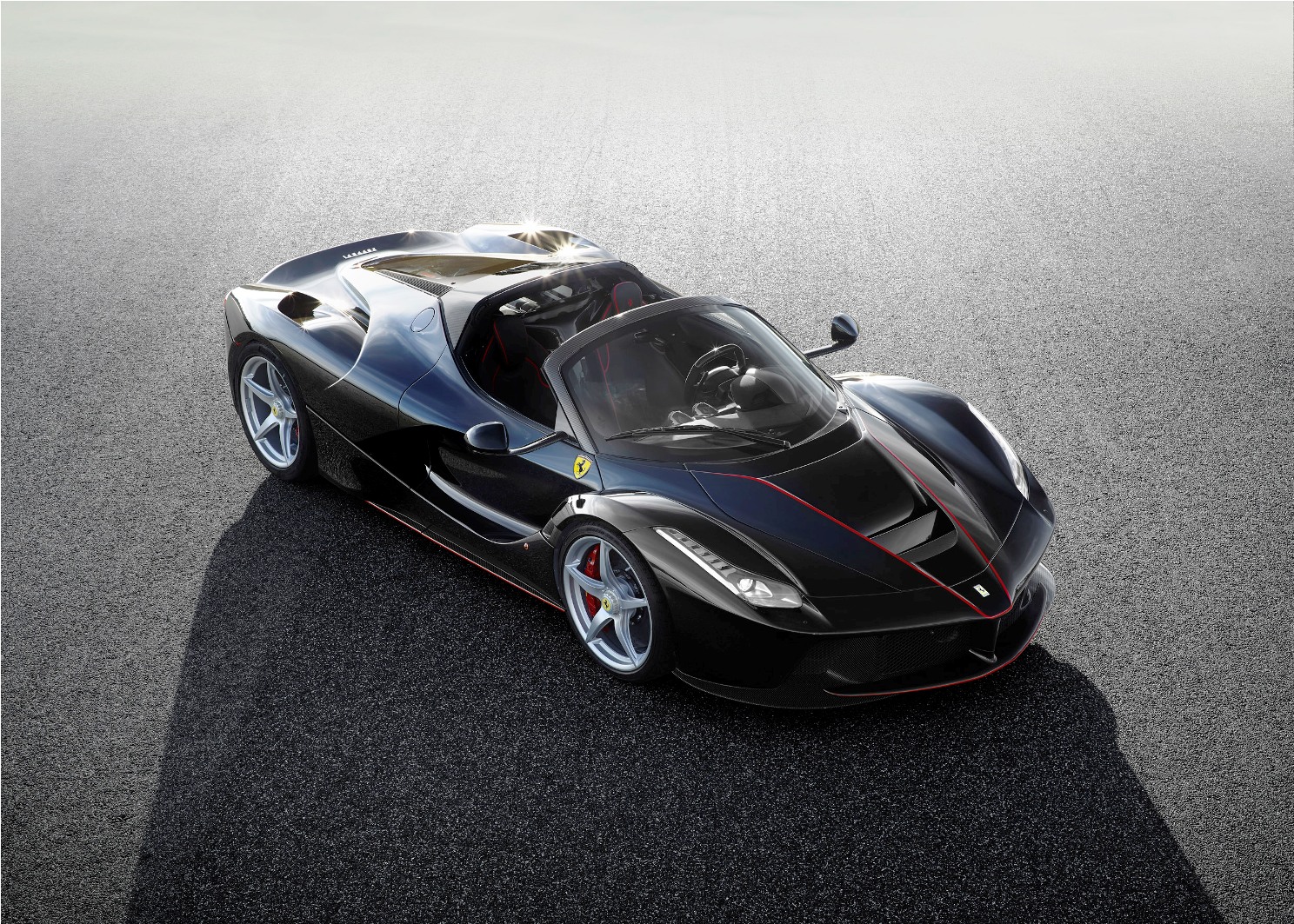 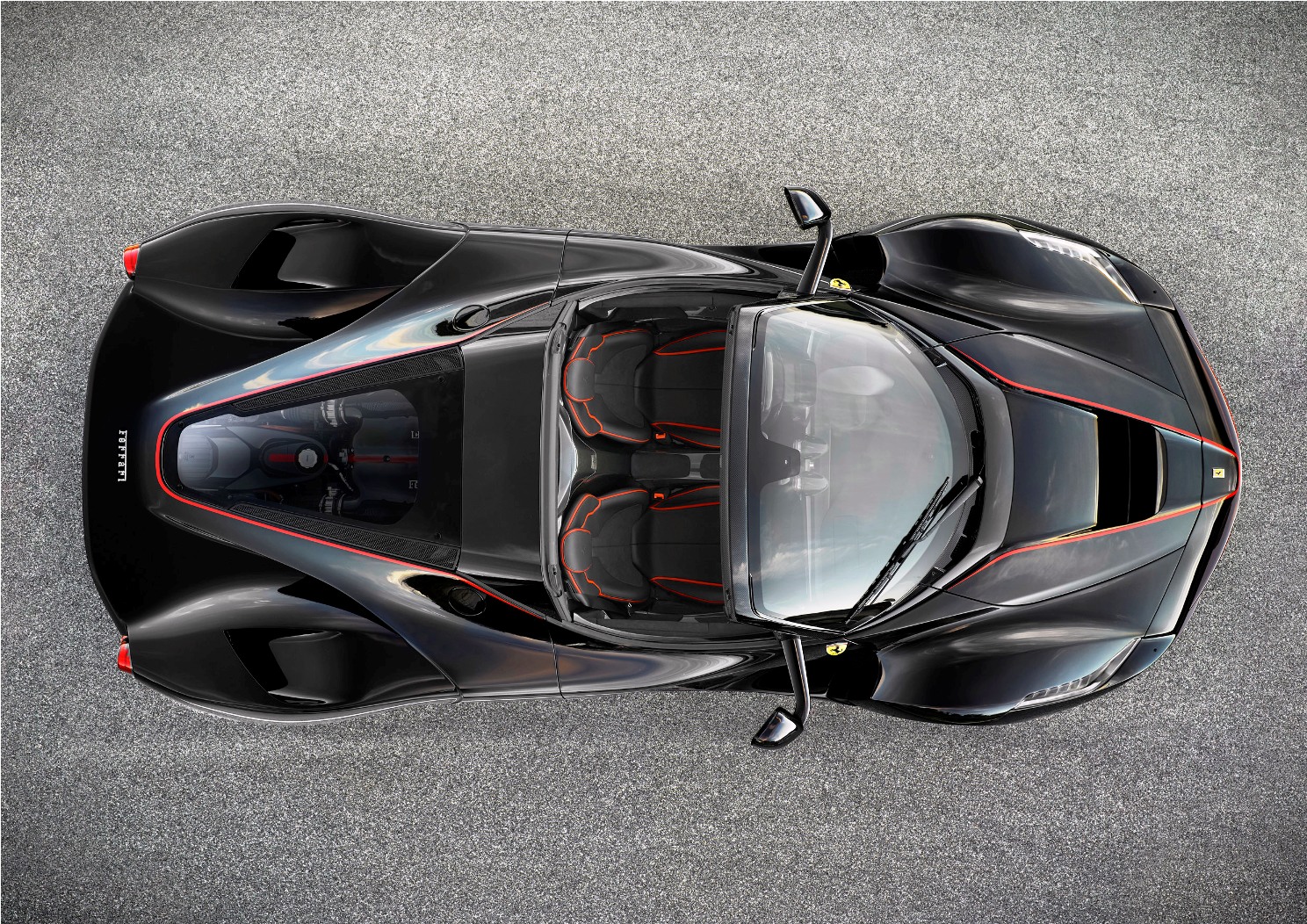