MG Motor will soon be bringing back the MG7 sedan to the international markets. This time around, it will come back as the brand’s flagship sedan. The new ICE-powered sedan will make its official debut on 17th August 2022 in China. The new MG7 will be the first product under the brand’s Black Label Series. The MG7 sedan will sit above the MG5 and MG6 sedans in the Chinese market. It is unlikely that MG will offer the sedan in any other markets except China.

We say MG will bring back the MG7 because this is not the first time MG has used this moniker. The first-gen MG7 debuted in 2007. The second generation is brand new, and MG aims to move the brand upmarket with its Black Label series. The Black Label series will be MG’s new high-end vehicle lineup with black MG badges and trim.

The design of the MG7 sedan adopts a low-slung coupe-like design. At the front, the MG7 gets slim LED headlights, a large grille and side air intakes. In profile, the body gets strong character lines and pronounced rear shoulders. Meanwhile, at the rear, it gets a full-width LED taillight, integrated spoiler and pair of twin exhaust pipes.

According to sources, the MG7 will measure 4,884 mm in length, 1,889 mm in width and 1,447 mm in height. It will be much shorter compared to the German fastback-sedans such as the Audi A7 and BMW 8-Series Gran Coupe. However, the MG7 will most likely be much cheaper than these. For now, there are no pictures that reveal the interior of the flagship sedan. However, it will likely get premium upholstery and a digital dashboard.

As per reports, MG will offer the flagship sedan in two trims – 405 VTGI Trophy & 300 VTGI. The variant in the pictures is the former and gets a 2.0-litre turbo-petrol mated to a 9-speed ZF automatic. The engine makes 257 PS of power and 405 Nm of torque. At the same time, the 300 VTGI gets a smaller 1.5-litre turbo-petrol from the MG6 sedan, which makes 185 PS and 300 Nm of torque. This engine comes with a 7-speed DCT automatic. Furthermore, more powerful plug-in hybrid variants will arrive in mid-2023, as per the source. 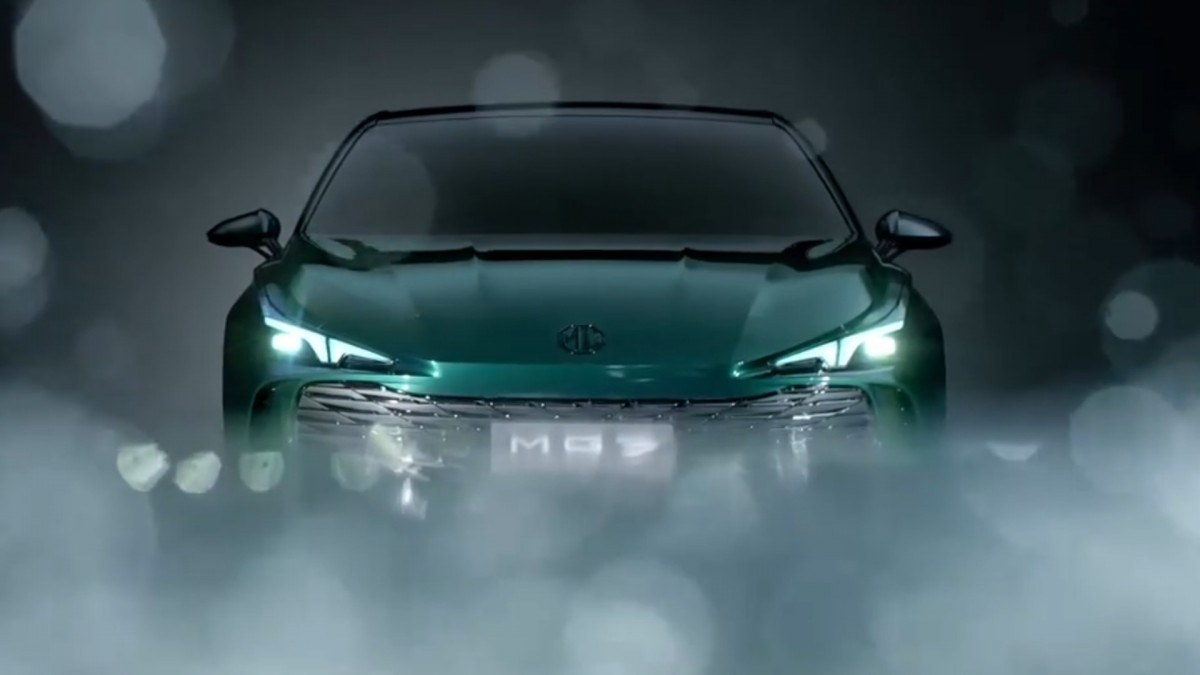 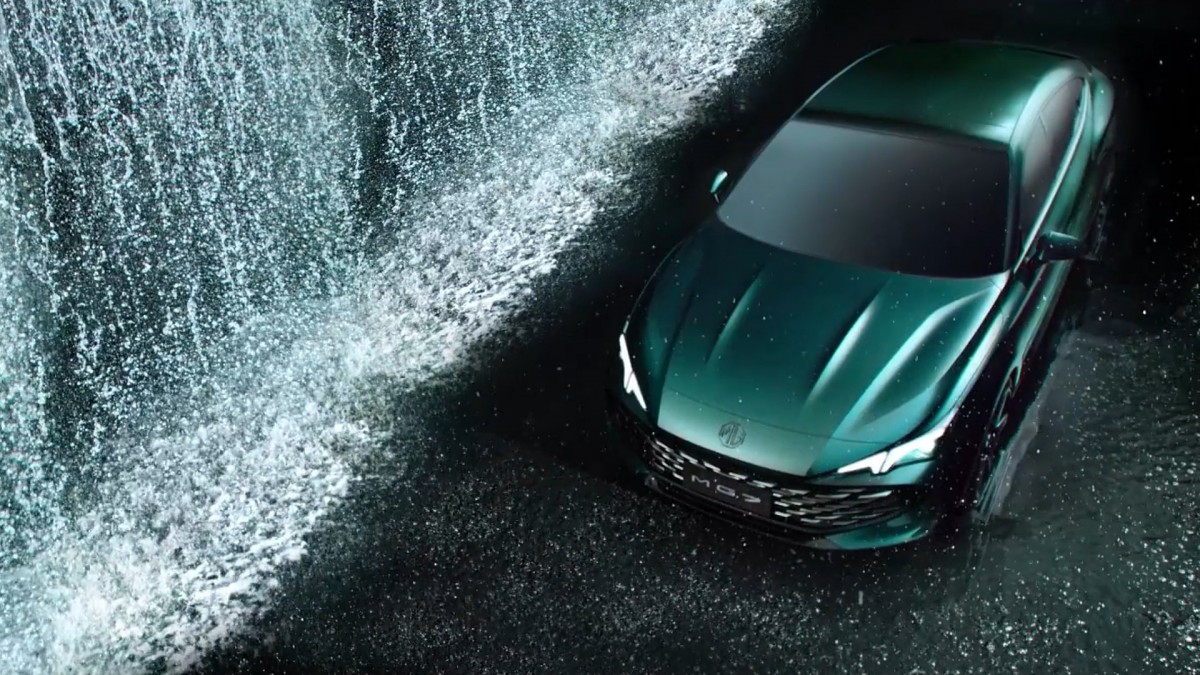 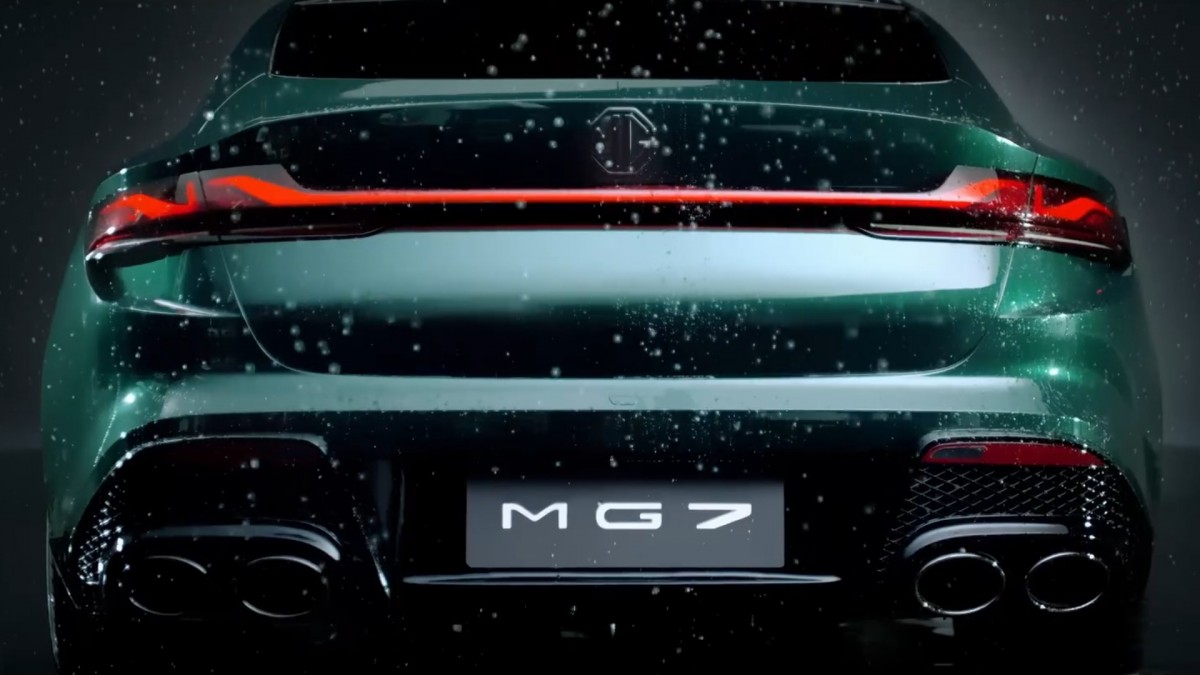 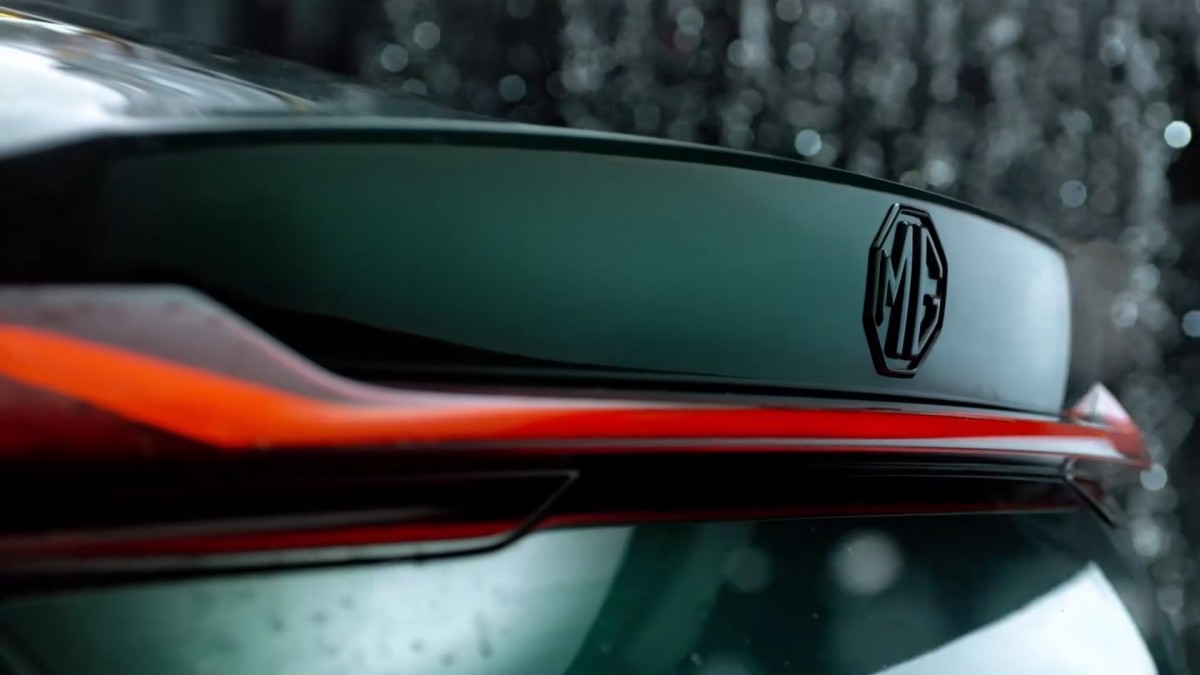 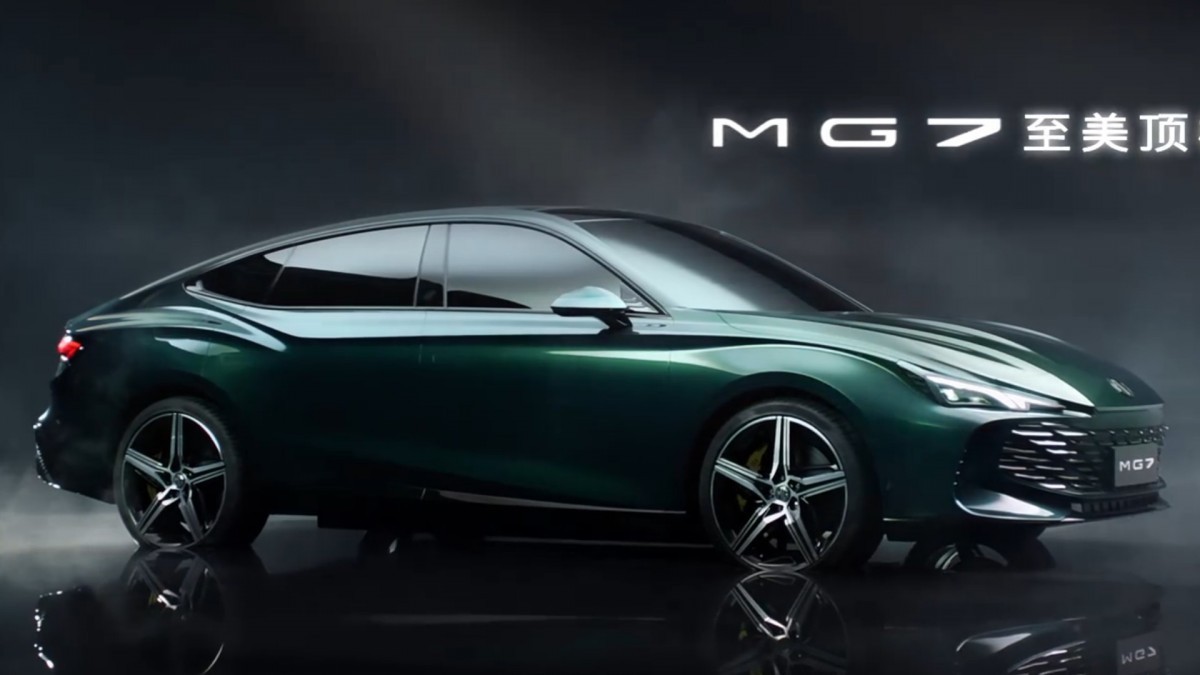 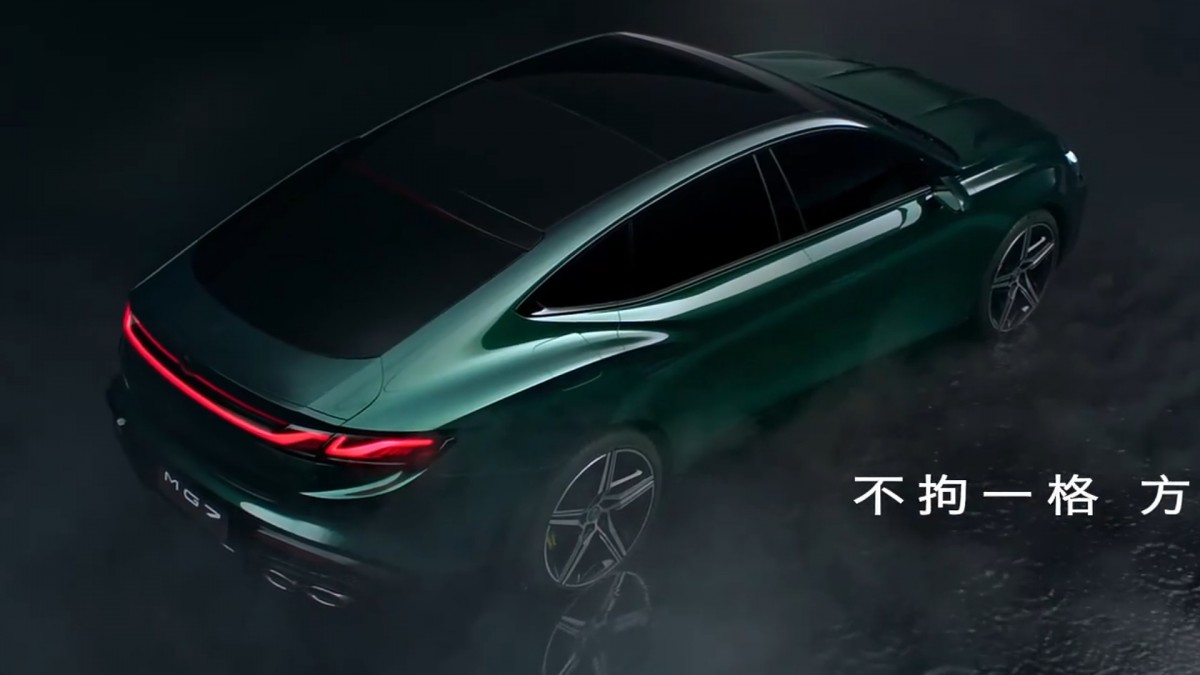 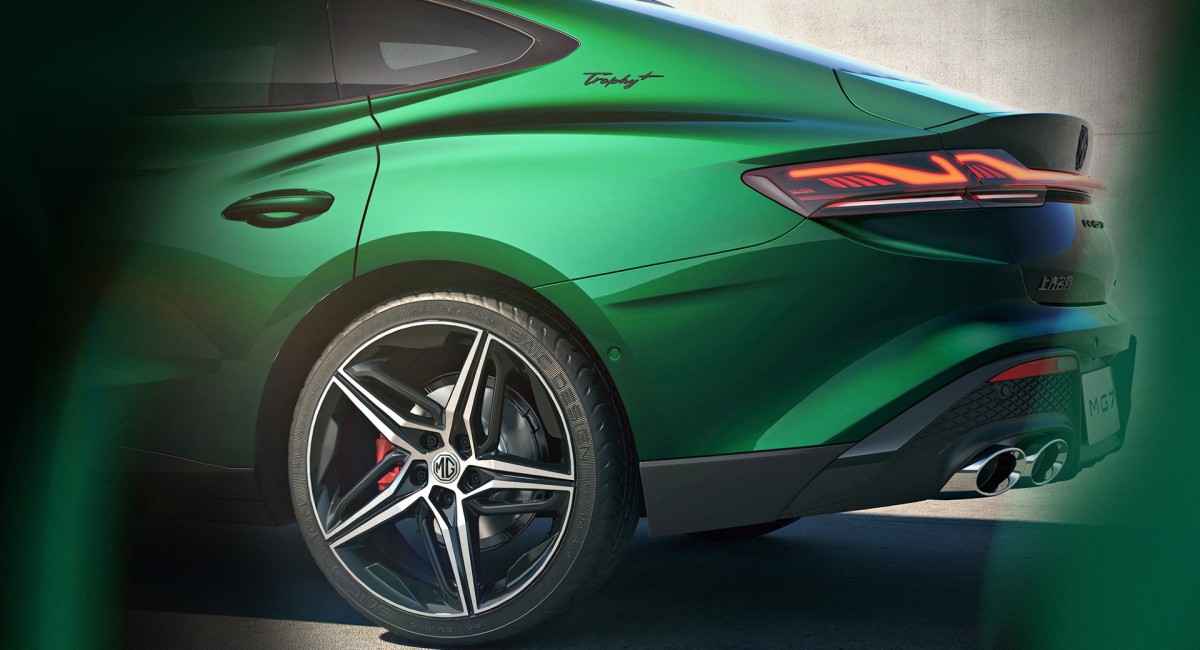 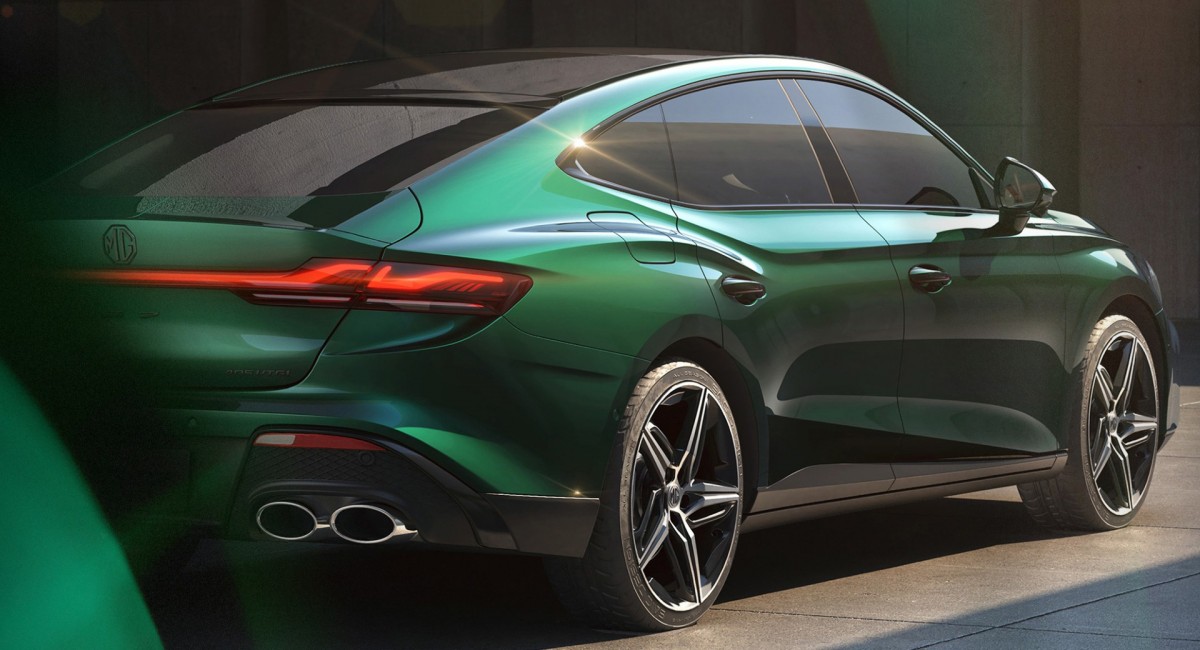 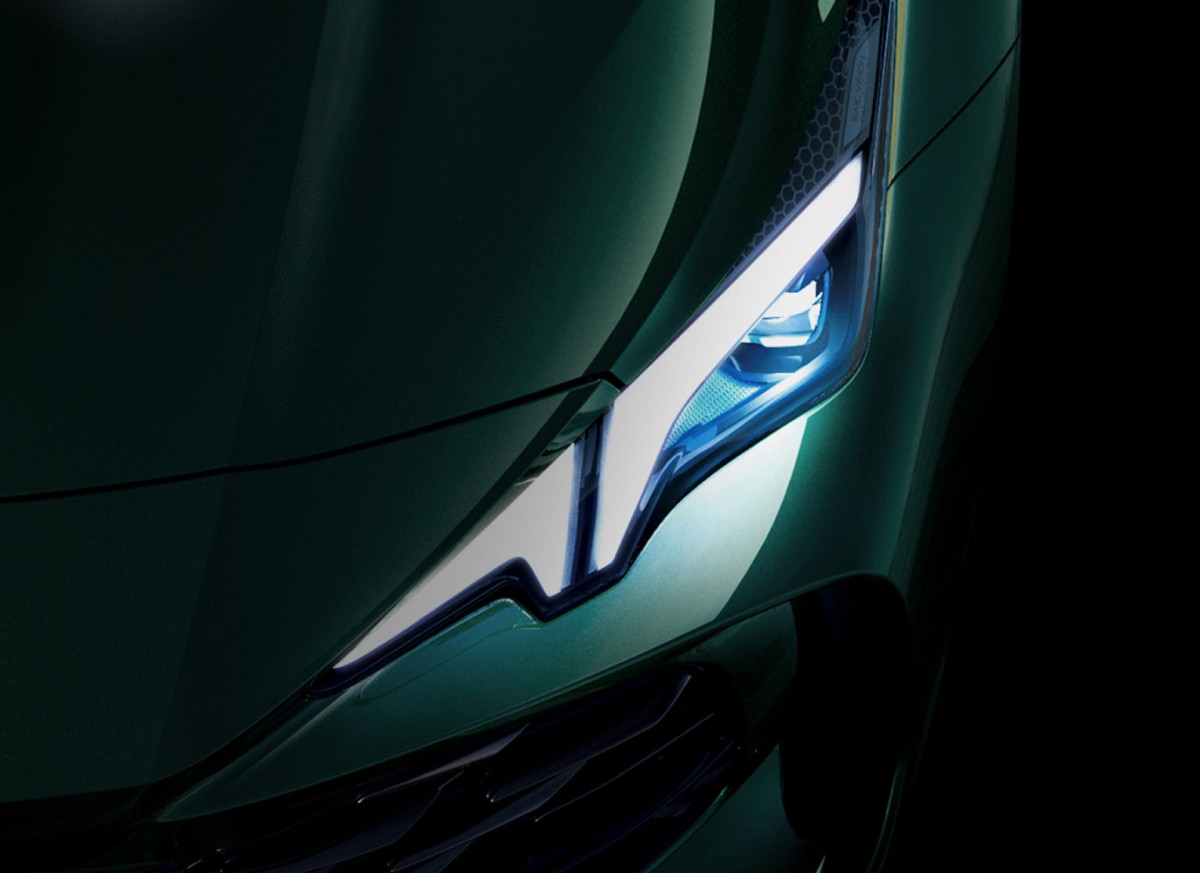 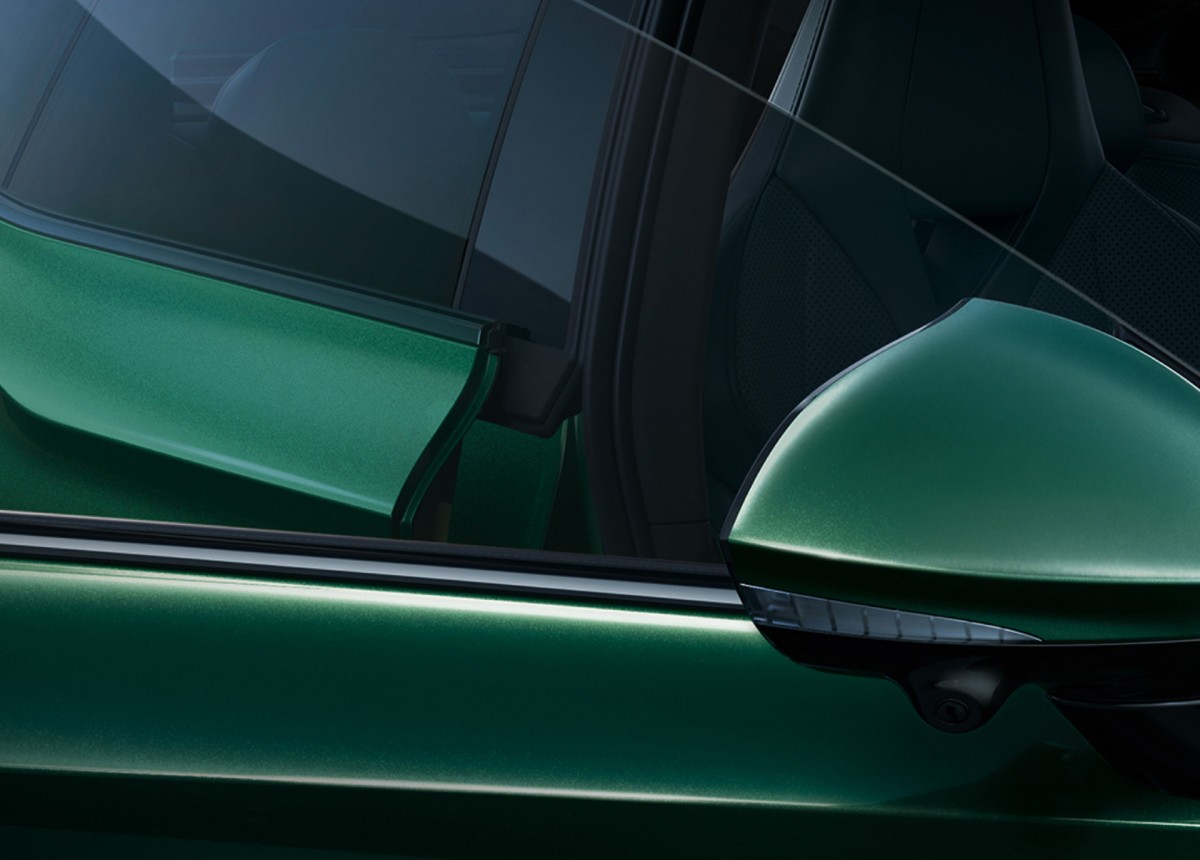 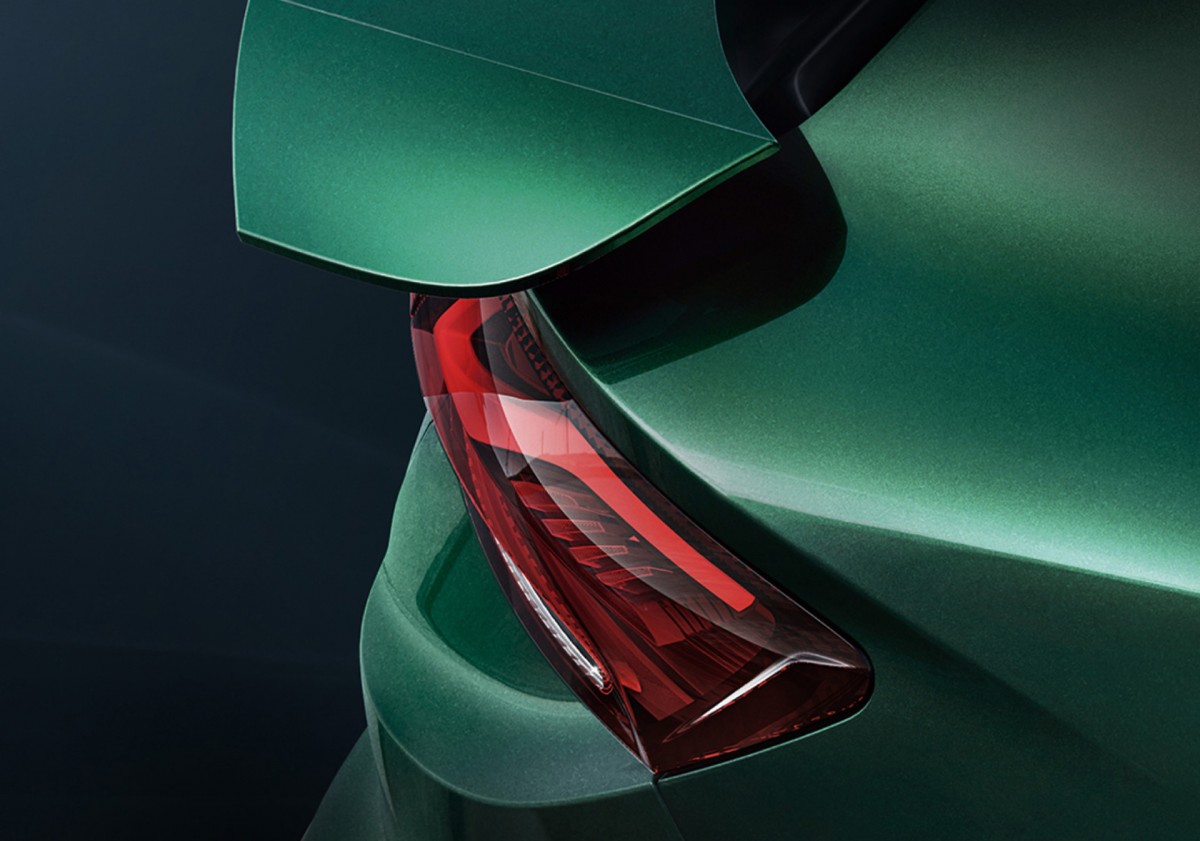