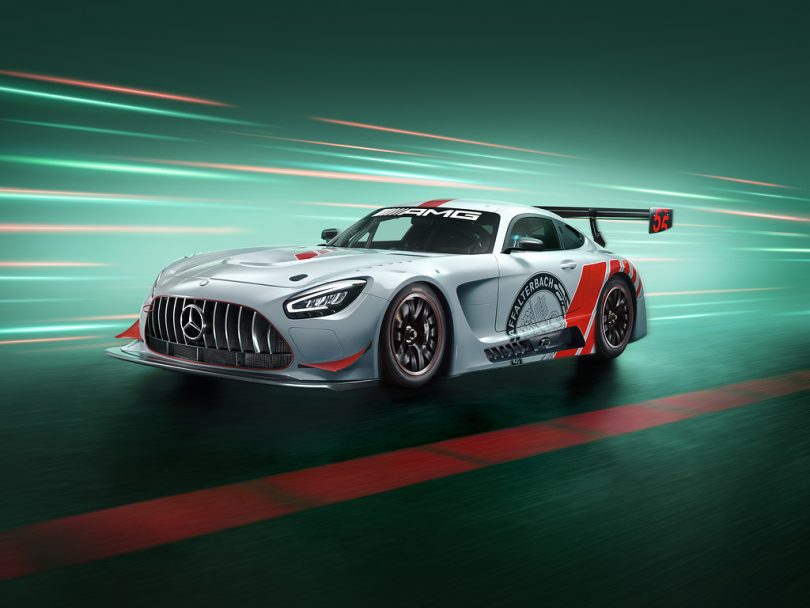 To celebrate its 55th anniversary this year, Mercedes-AMG has unveiled the Mercedes-AMG GT3 Edition 55 race car to mark the occasion. Only five examples of these will make it onto the roads. Thus, making it a highly limited model of just five examples. The car comes with tons of hardware upgrades over the standard GT3. In fact, some of them turn it into the most hardcore race car in Mercedes Benz’s stable.

A race car’s main characteristics aren’t FIA homologated, which means there are no restrictions in terms of aerodynamics, engine, exhaust, and weight. Thus, the 6.3-litre V8 engine under the skin got some optimization. Now it delivers 650 horsepower (478 kilowatts) or about 100 hp (73 kW) more than the FIA homologated version. Not only that, the performance exhaust system now comes without the obligatory silencer, thus generating an even more sonorous sound.

Visually, the GT3 Edition 55 has exclusive touches in the form of seat embroidery with an “Edition 55 – 1 of 5” inscription. Anthracite metallic covers the maximum of the interiors. Furthermore, there are also some contrasting carbon fibre touches.

On the tech side, the cabin gets the latest generation of the company’s data display unit (DDU) supplied by Bosch. It uses a high-resolution graphic screen that displays relevant information like speed, engine speed, operating temperatures, lap times, and others. A nice cheeky touch is AMG’s 55th-anniversary logo, which appears on the screen when the GT3 Edition 55 comes to life.

Further adding to the exclusives is a special tailor-made car cover and an Edition 55 box from IWC Schaffhausen. This contains a Pilot’s Watch Chronograph Edition “AMG” and a black textile strap. The brand will assemble just five copies from the anniversary race car, each of which will come with a specific range of serial numbers (GT3.190-55). The price without VAT is EUR 625,000, or approximately EUR 620,000 at the current exchange rates. 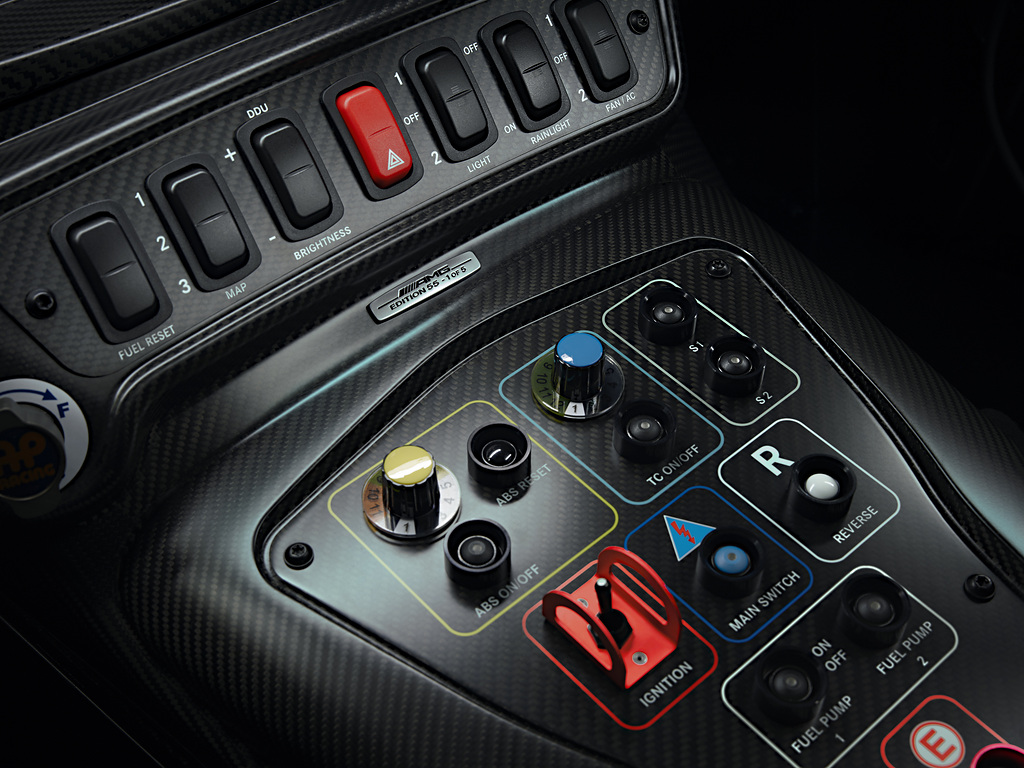 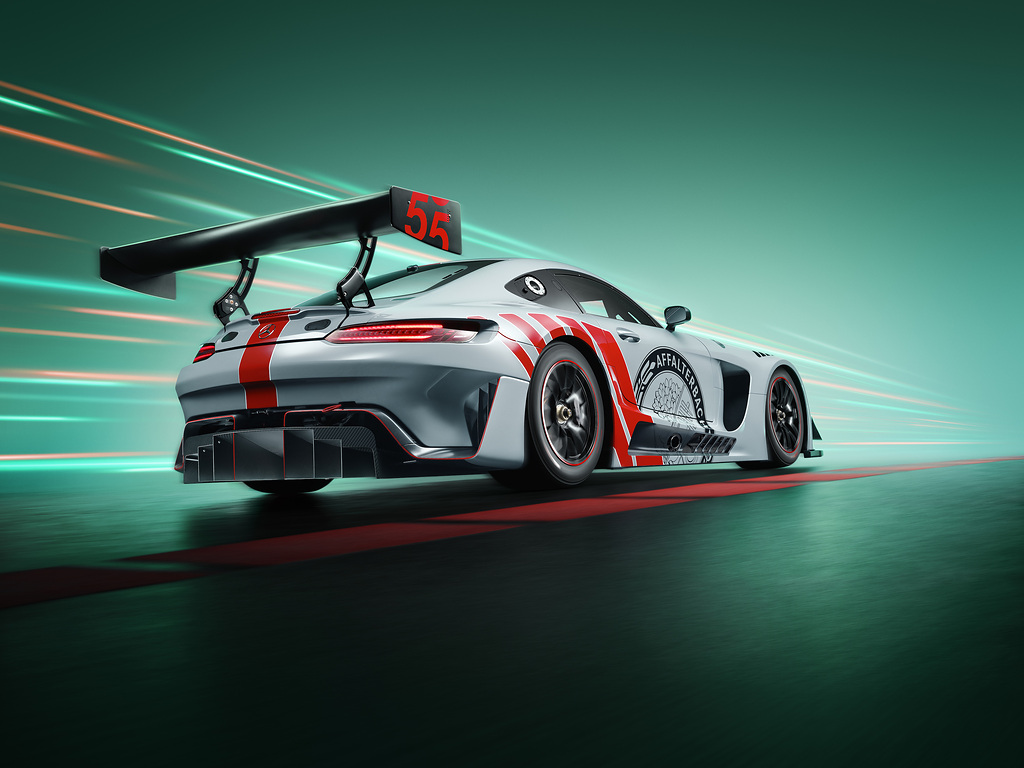 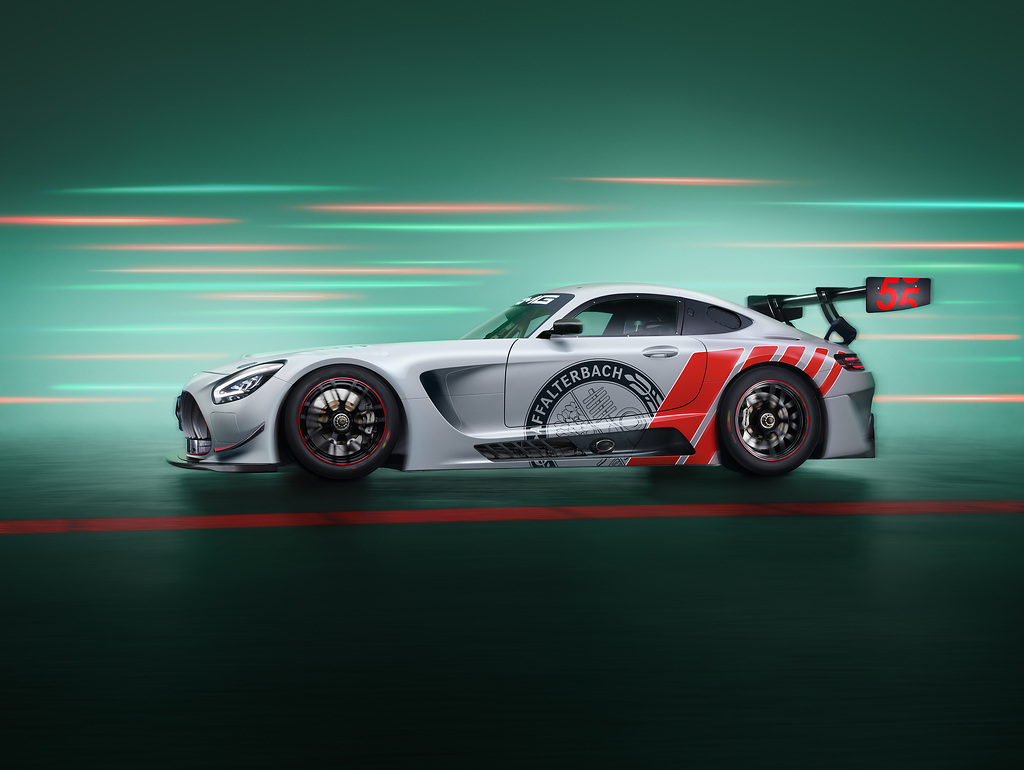 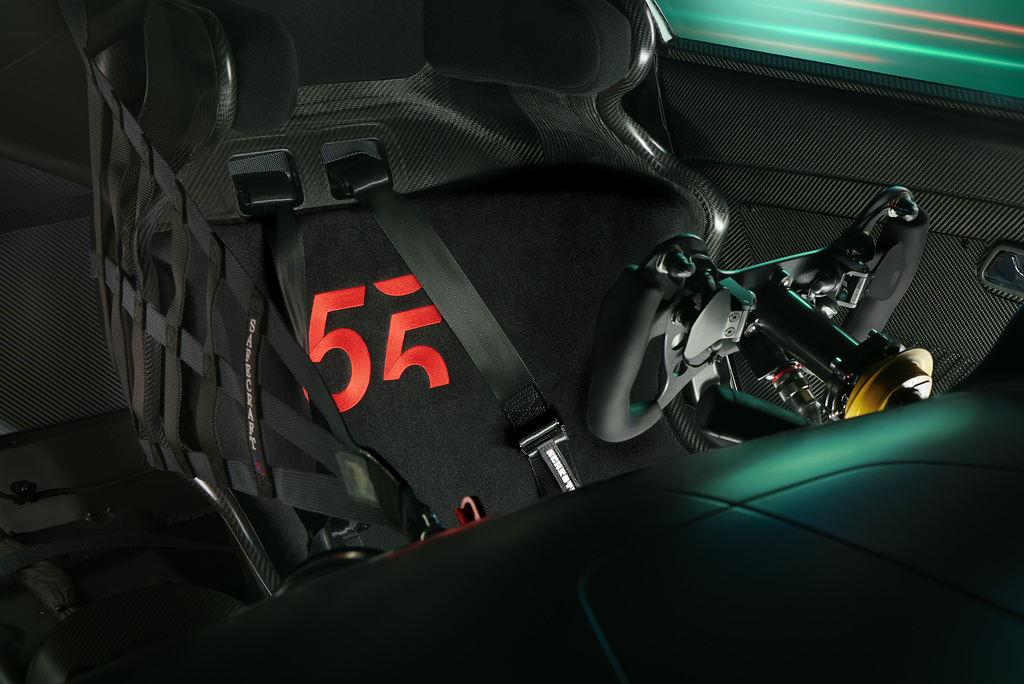 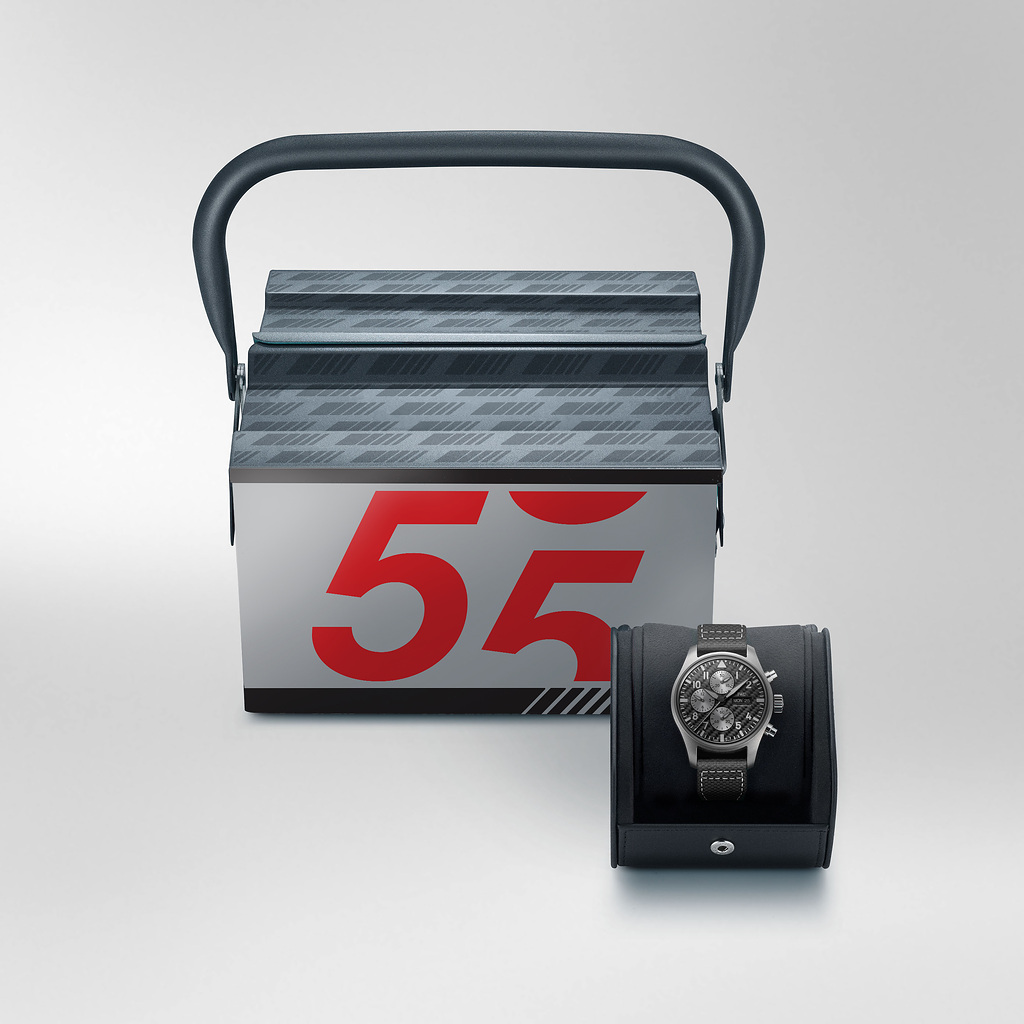 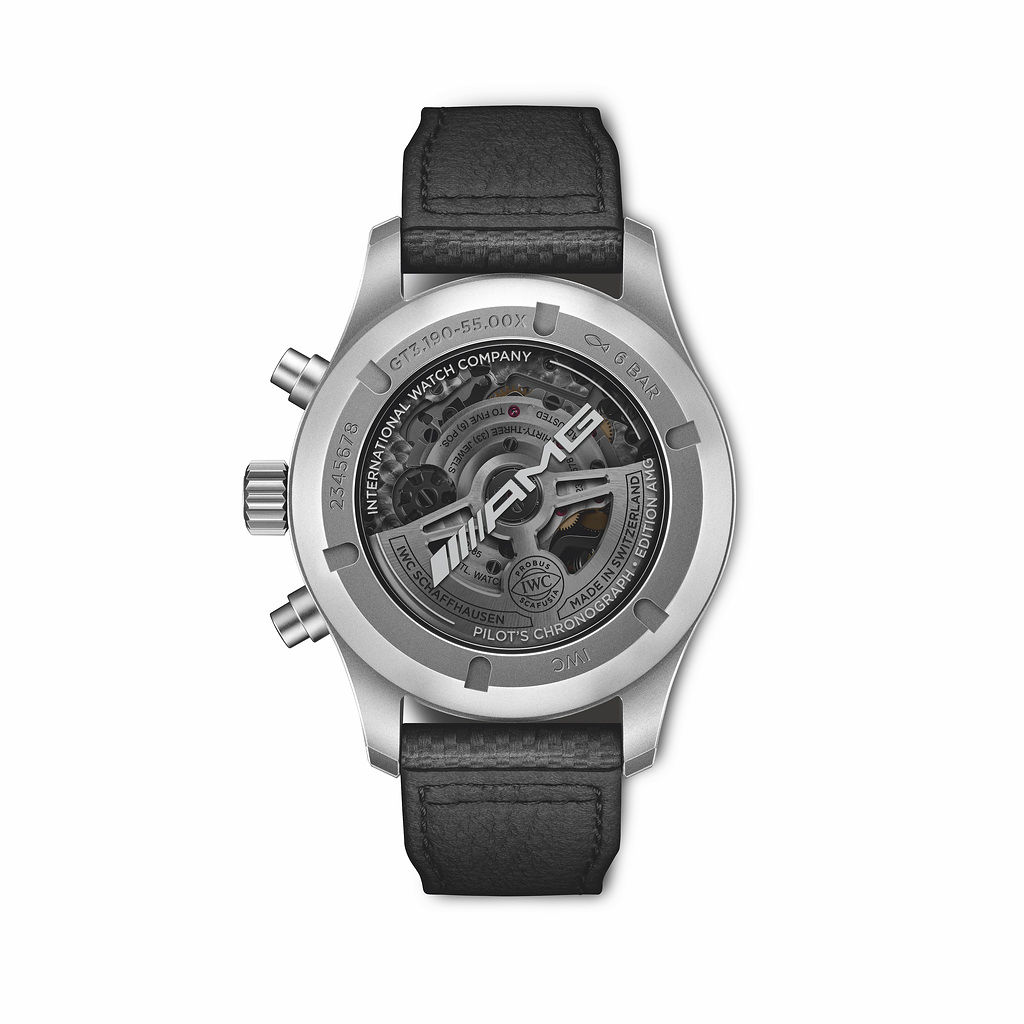 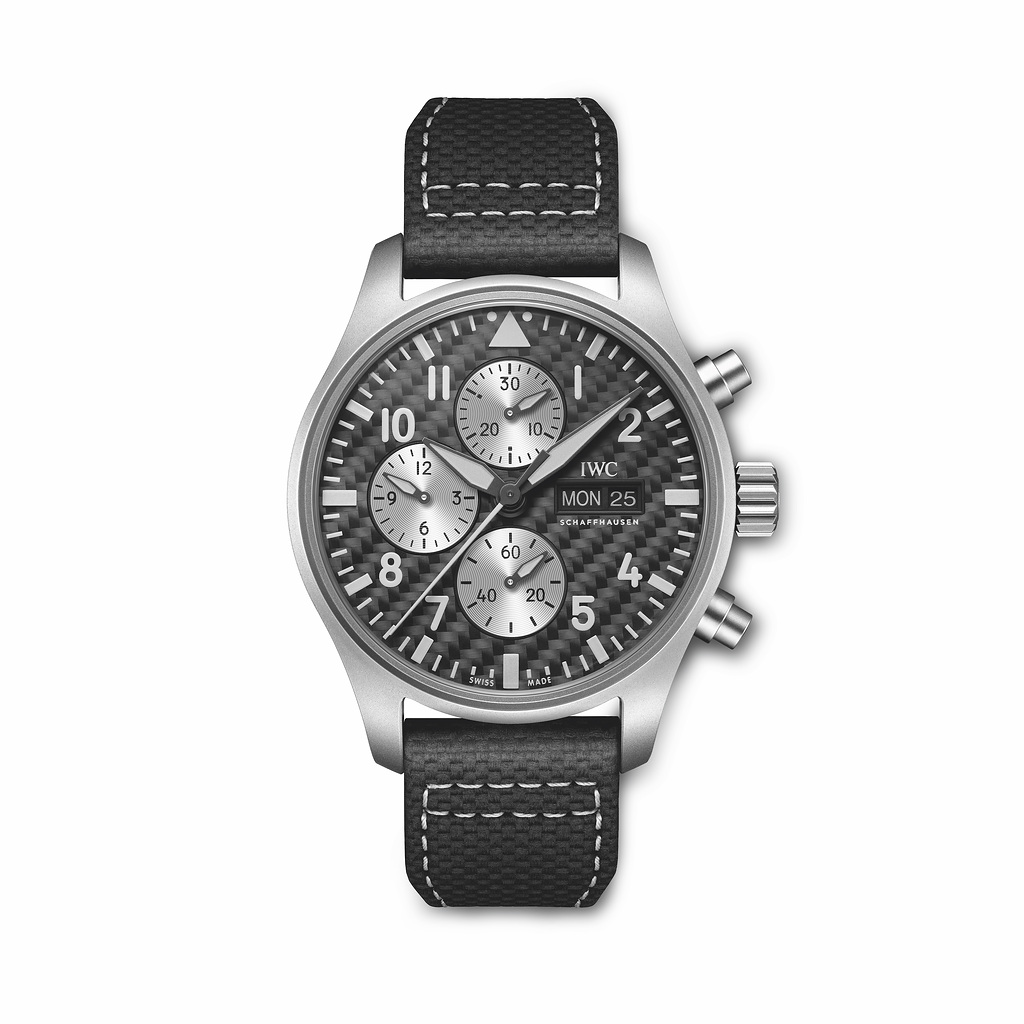