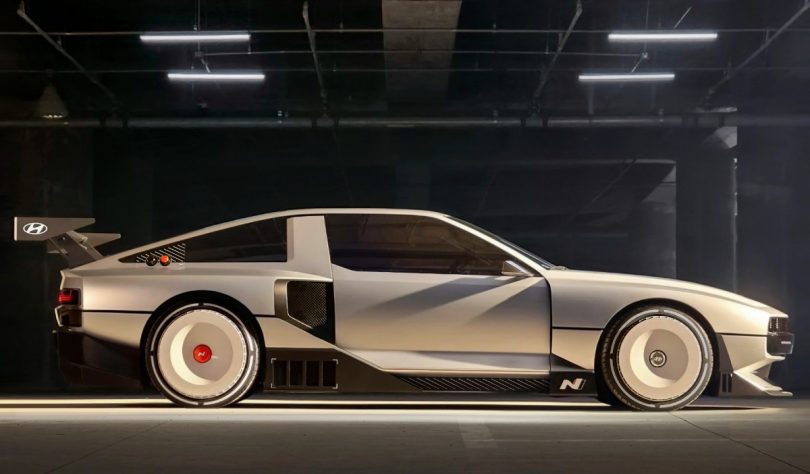 Alongside the Hyundai R22e Concept, Hyundai also unveiled the N Vision 74 Hydrogen Hybrid Sports Concept. Like the R22e Concept, the N Vision 74 is also a rolling lab for future technologies. The two latest rolling lab models join the previous lineup from Hyundai. The previous examples include the RM14, RM15 and the RM19. Hyundai used these rolling lab models for technology that later on went into the current N models. Meanwhile, the RM20e was Hyundai’s first high-performance electric concept car. The new R22e and N Vision 74 continue this legacy.

The new retrofuturistic model from Hyundai pays homage to the 1974 Hyundai Pony Coupe Concept. Legendary designer Giorgetto Giugiaro was the man behind the design of the 1974 Pony Coupe. However, the concept car never made it to production. Hyundai is now trying to correct its error with the N Vision 74. Since the N Vision 74 is a part concept, part technological showcase, it is safe to think of it as a high concept car. The model also demonstrates futuristic technology that Hyundai hopes to transform into reality at some point in the future.

Powering the N Vision 74 is a hybrid hydrogen powertrain. It combines a battery-electric drive system and a hydrogen fuel cell system. Hyundai claims this results in great thermal efficiency and two different drive systems. Though it may seem complicated, Hyundai says it leads to better torque vectoring and better traction. The brand also claims it offers better cornering experiences, such as when drifting the car.

Hyundai claims it is also practical. The hydrogen fuel tank needs about five minutes to fill up. Meanwhile, the 62.4 kWh battery pack supports 800V fast-charging. Hyundai claims it offers a range of 600 km. This is despite the motors making 680 PS and 900 Nm of torque. The N Vision 74 can also reach a top speed of 250 kmph.

Also Read: Hyundai RN22e is an IONIQ 6 in a radical EV concept 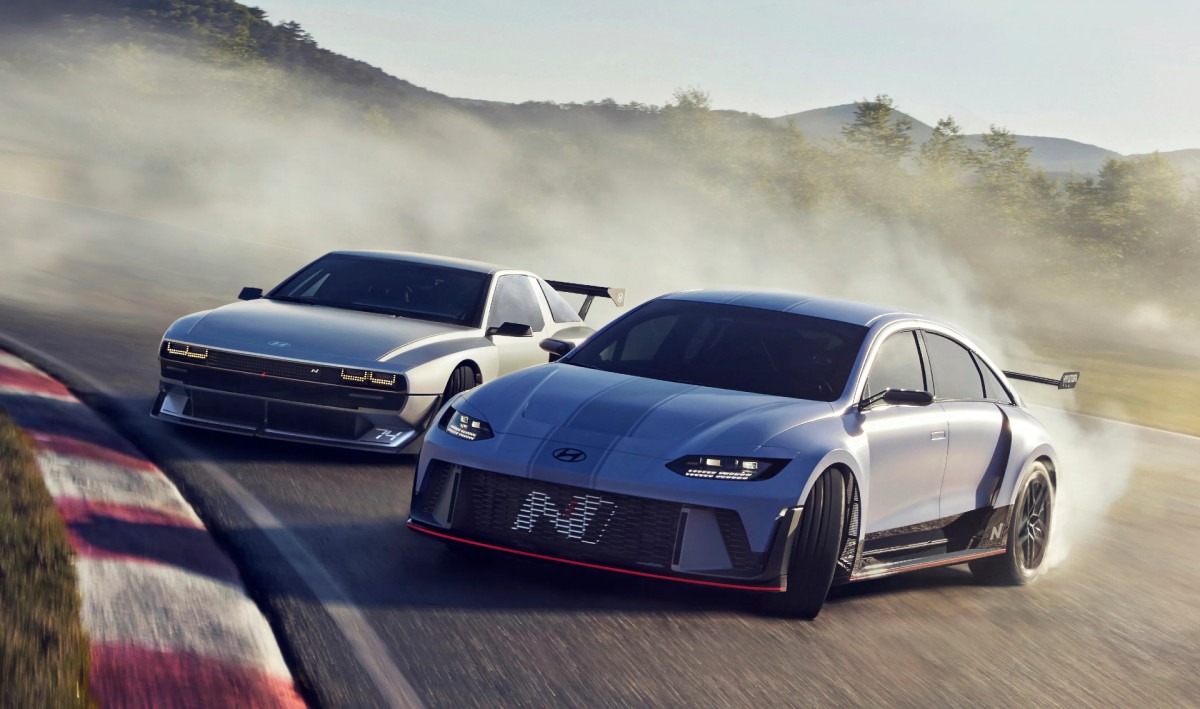 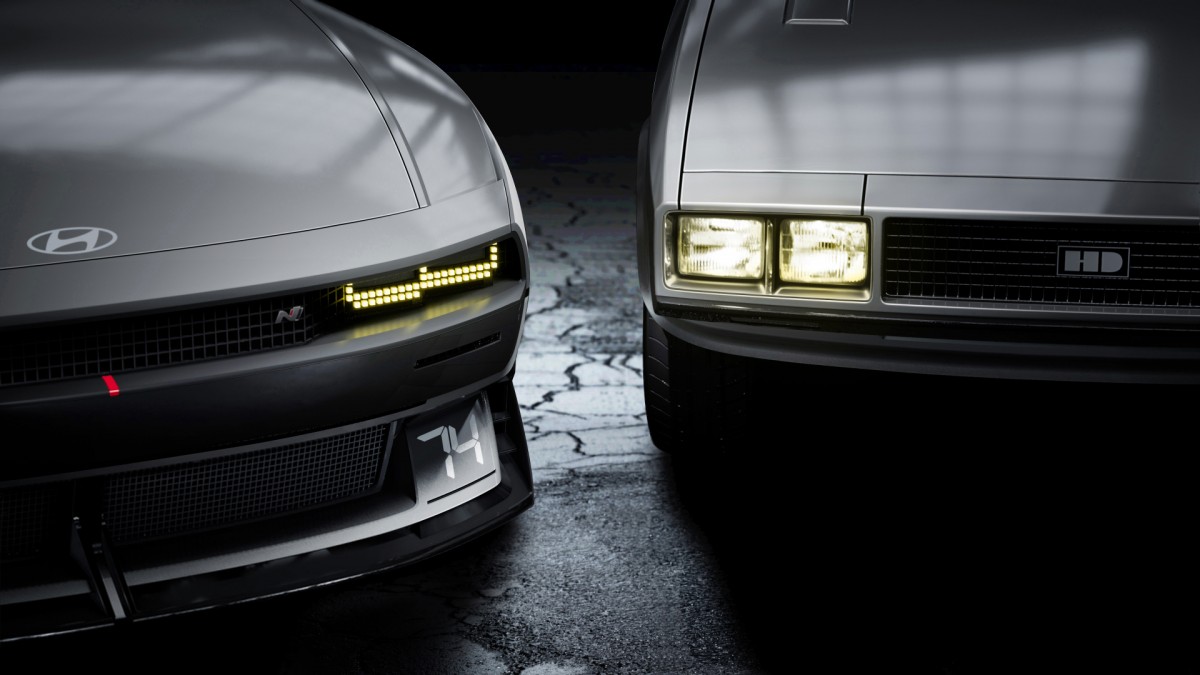 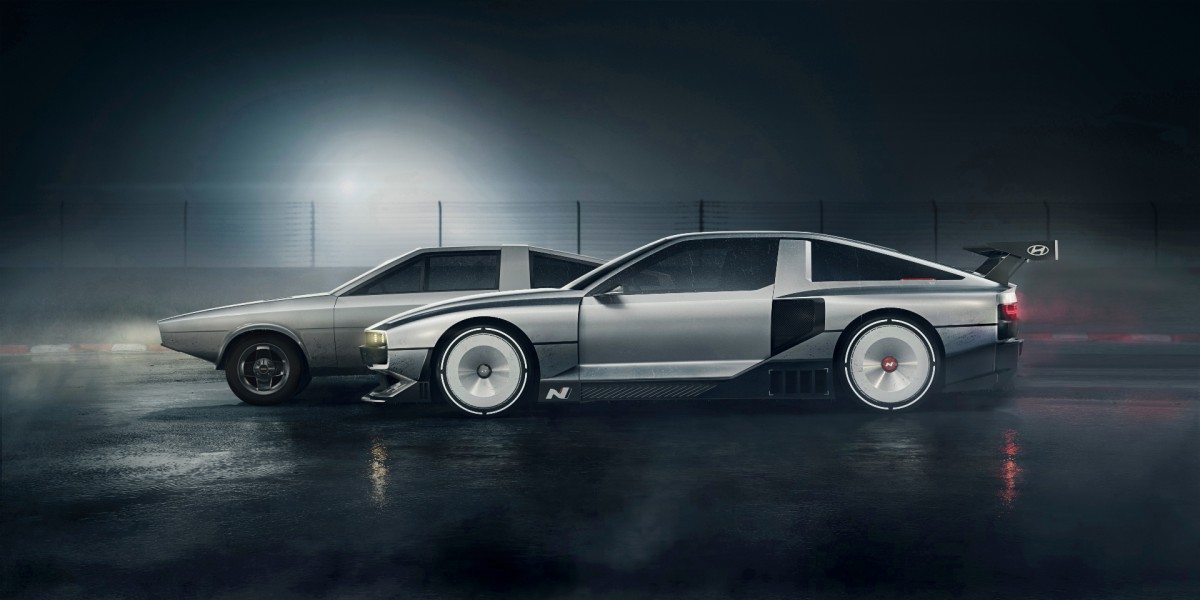 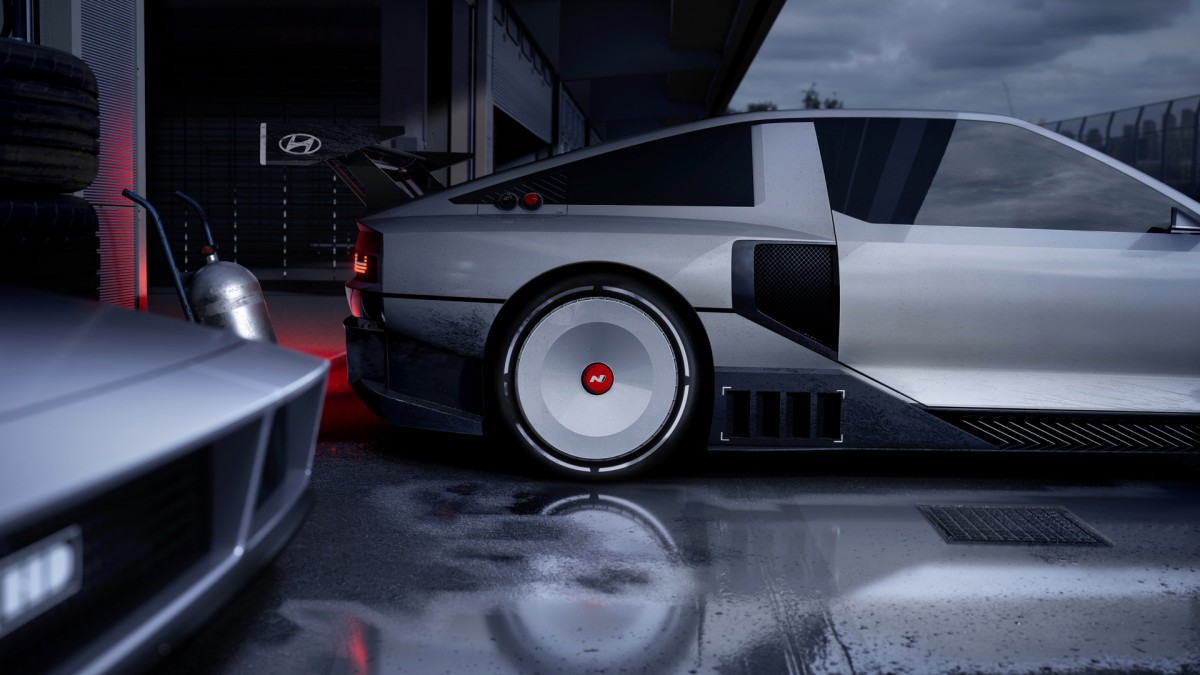 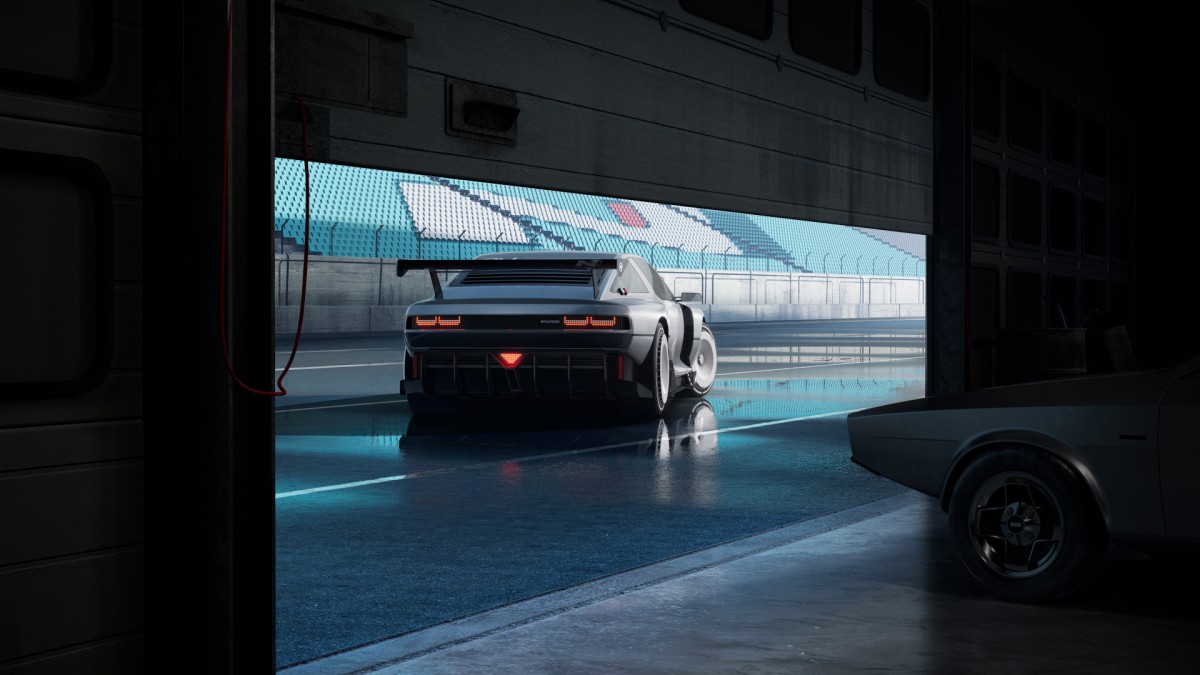 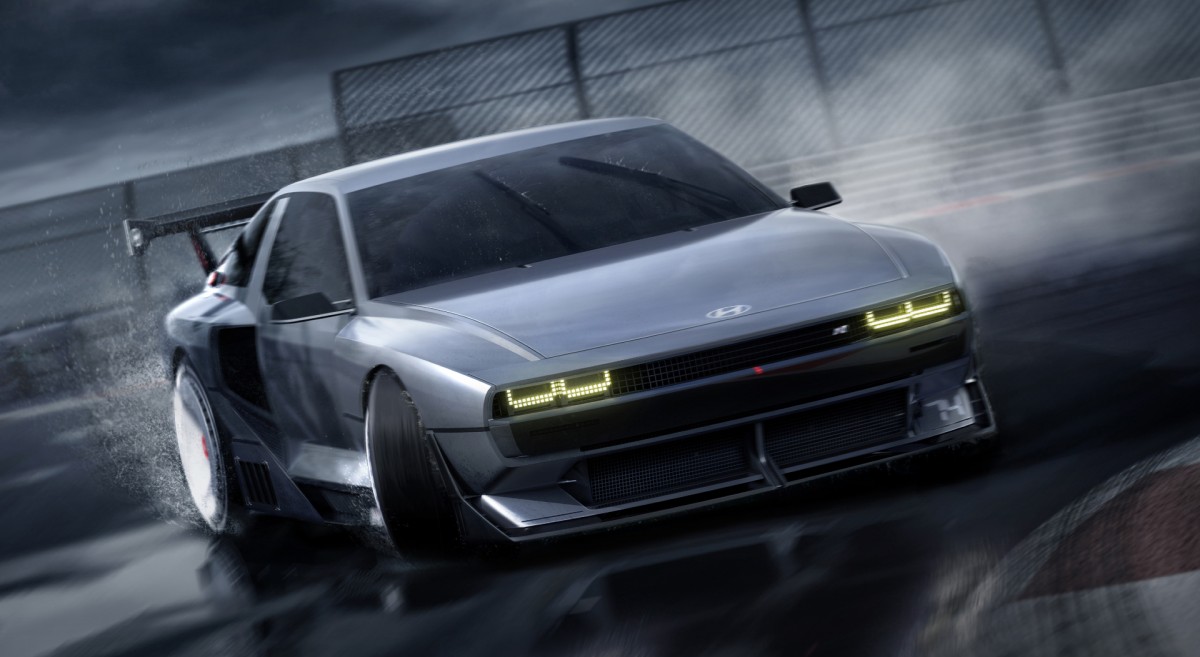 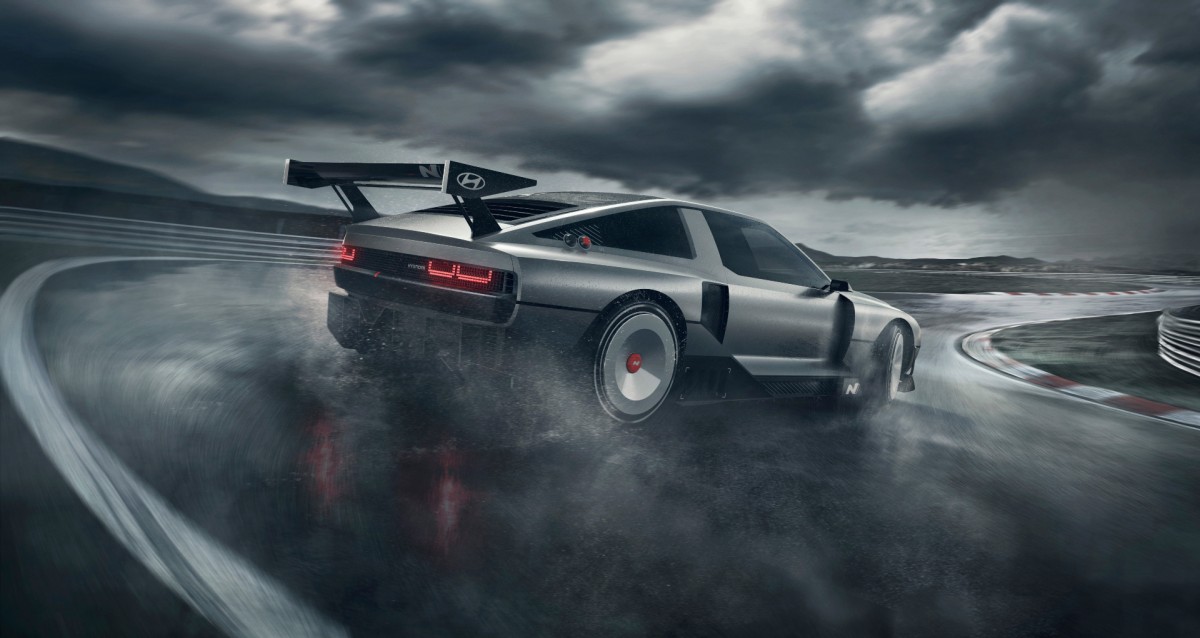 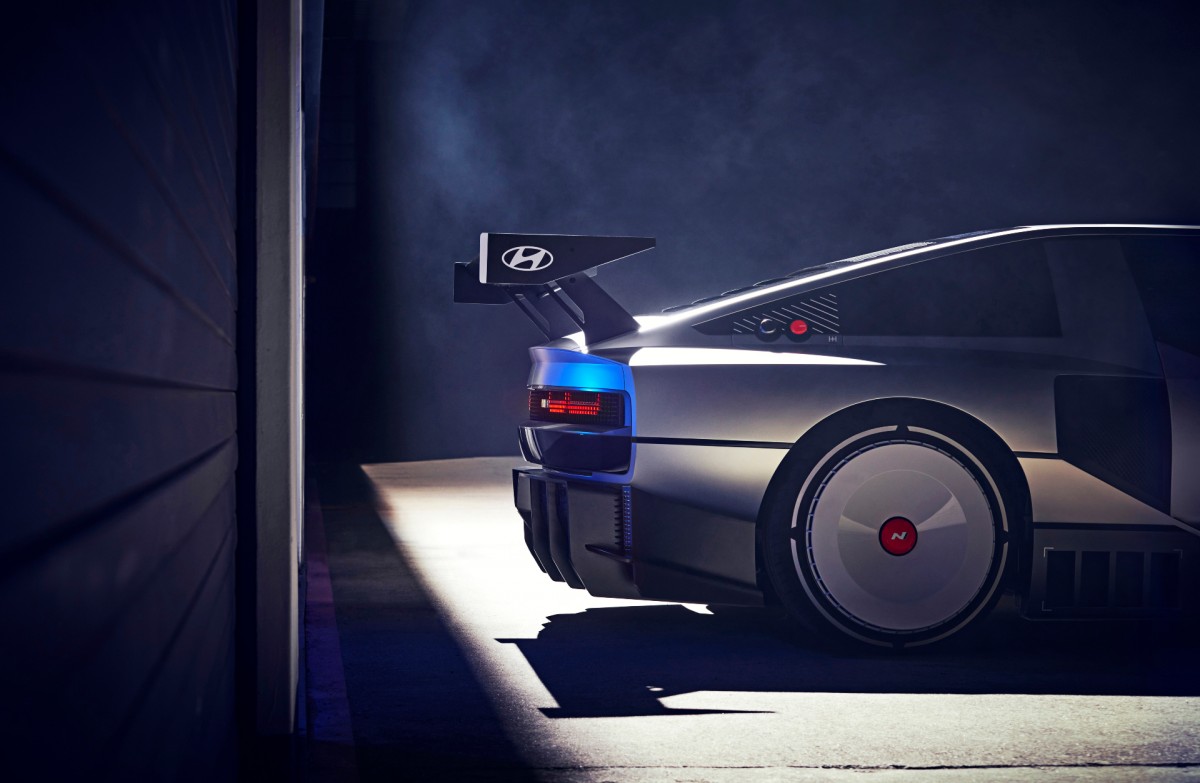 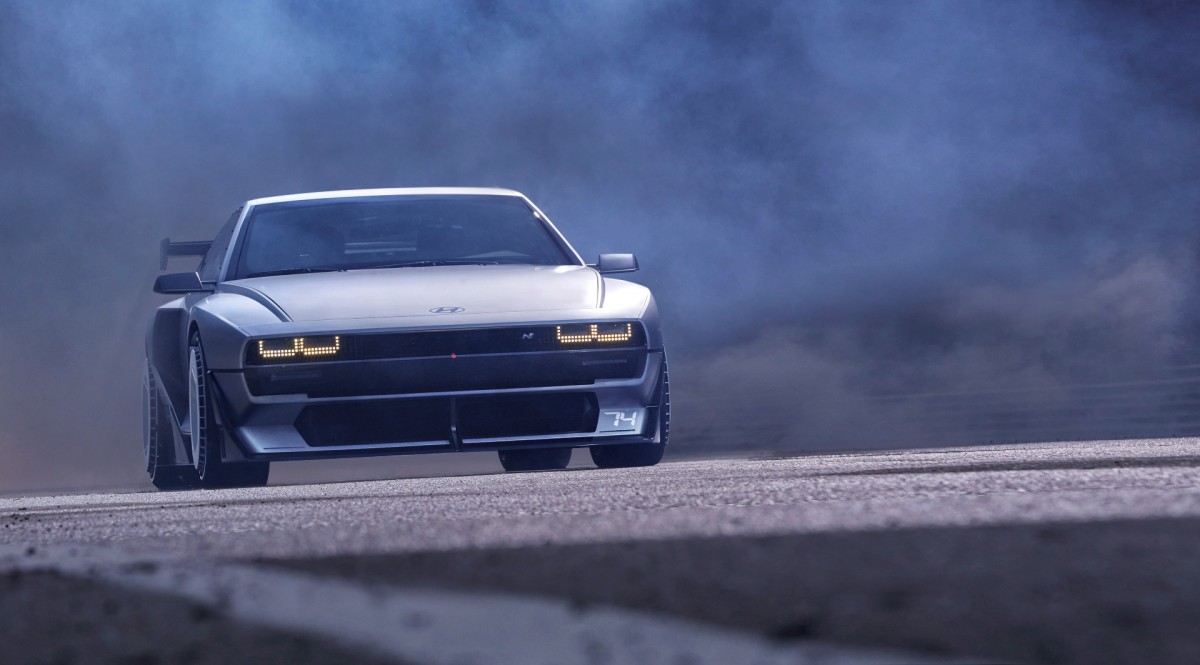 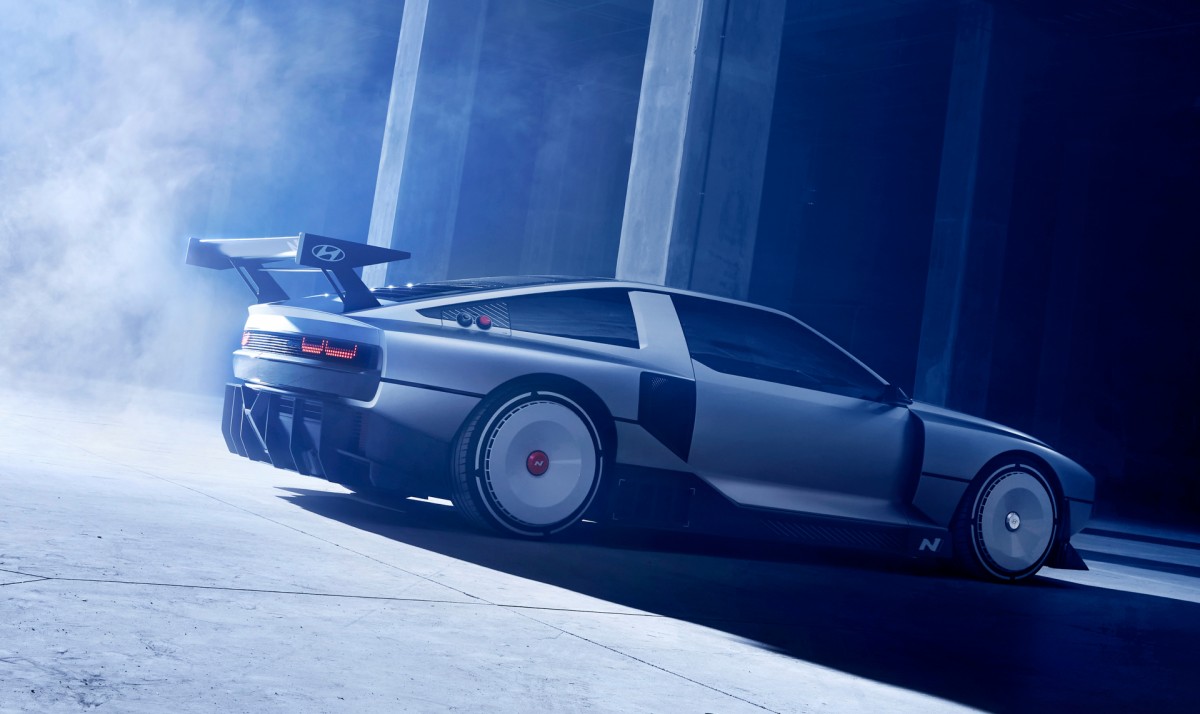