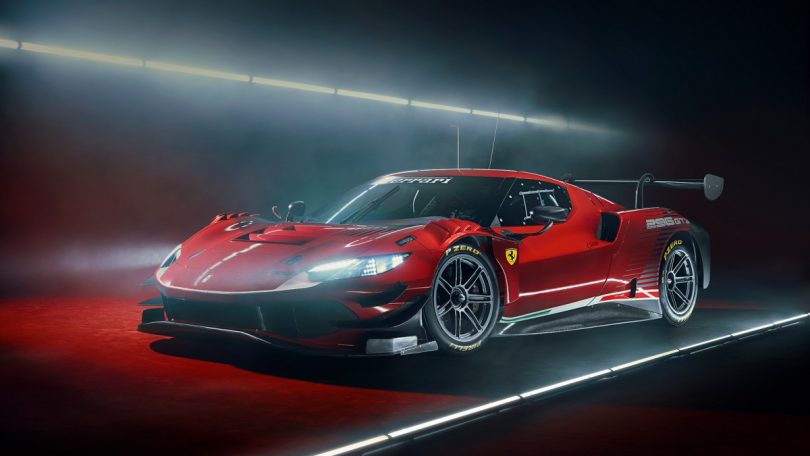 Italian supercar maker Ferrari recently unveiled its latest GT3 race car based on the 296 GTB. Ferrari’s latest 296 GT3 race car will replace the 488 GT3. The 488 GT3 and 488 GT3 Evo were highly successful for Ferrari, with the two having a total of 429 wins. The brand will start track testing the newest GT3 race car in a few months, while it will make a race debut in 2023.

Ferrari initially previewed the race car via a set of sketches. The 296 GT3 uses the road-going 296 GTB as its base but gets more than a few upgrades. The GT3 racer is wider and brings a more aggressive and aerodynamic design. At the front, it gets a large splitter and twin canards on either side of the bumper. There are also air vents in the centre and sides of the bonnet.

On the sides, Ferrari has increased the wheelbase and now features much larger side skirts and wheels by Rotiform. At the same time, the other bits that improve aero are the rear diffuser and swan-neck rear wing. According to Ferrari, all these changes help the 296 GT3 achieve 20 per cent more downforce than the 488 GT3.

On the inside, it is a typical race car with a stripped-down interior, race-spec steering wheel, safety harness, roll cage and adjustable pedals. However, the 296 GT3 does get an air-conditioning system.

Like the 296 GTB, the GT3 race car uses the same 3.0-litre twin-turbo V6. However, due to GT3 technical regulations, it skips the hybrid technology. Without the hybrid technology, the 296 GT3 makes 602 HP and 709 Nm of torque. Thus, it makes 228 HP and 31 Nm less than the production 296 GTB. Additionally, unlike the 296 GTB’s dual-clutch gearbox, the 296 GT3 uses a six-speed sequential gearbox. Furthermore, the transverse-mounted gearbox gets an electronic clutch actuation. This helps keep the weight of the car down. Ferrari says the race car has a dry weight of 1,250 kg.

As Ferrari removed the hybrid system, the brand was able to make the powertrain lighter and reposition it. The powertrain now sits lower and farther forward than before. Thus, providing 10 per cent torsional rigidity and, importantly, a lower centre of gravity. The model also gets higher-spec suspension and brake components along with racing slick tyres. 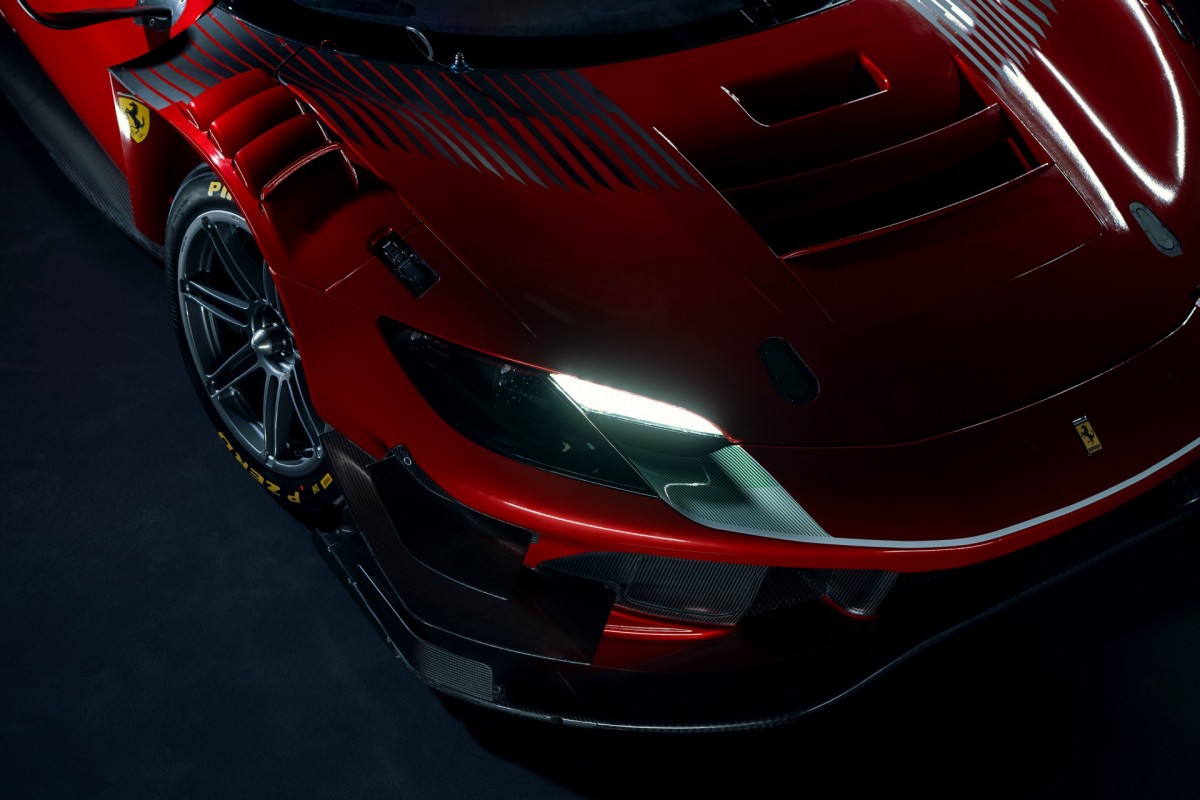 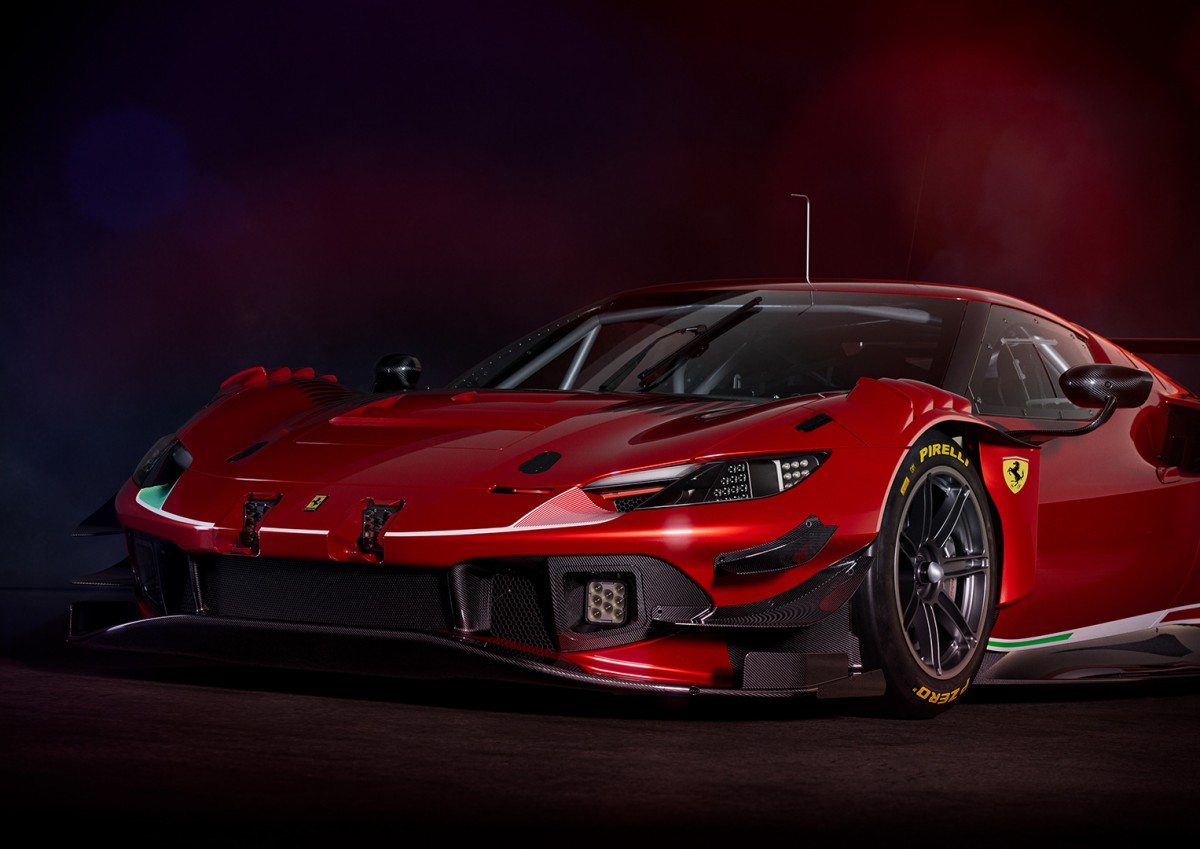 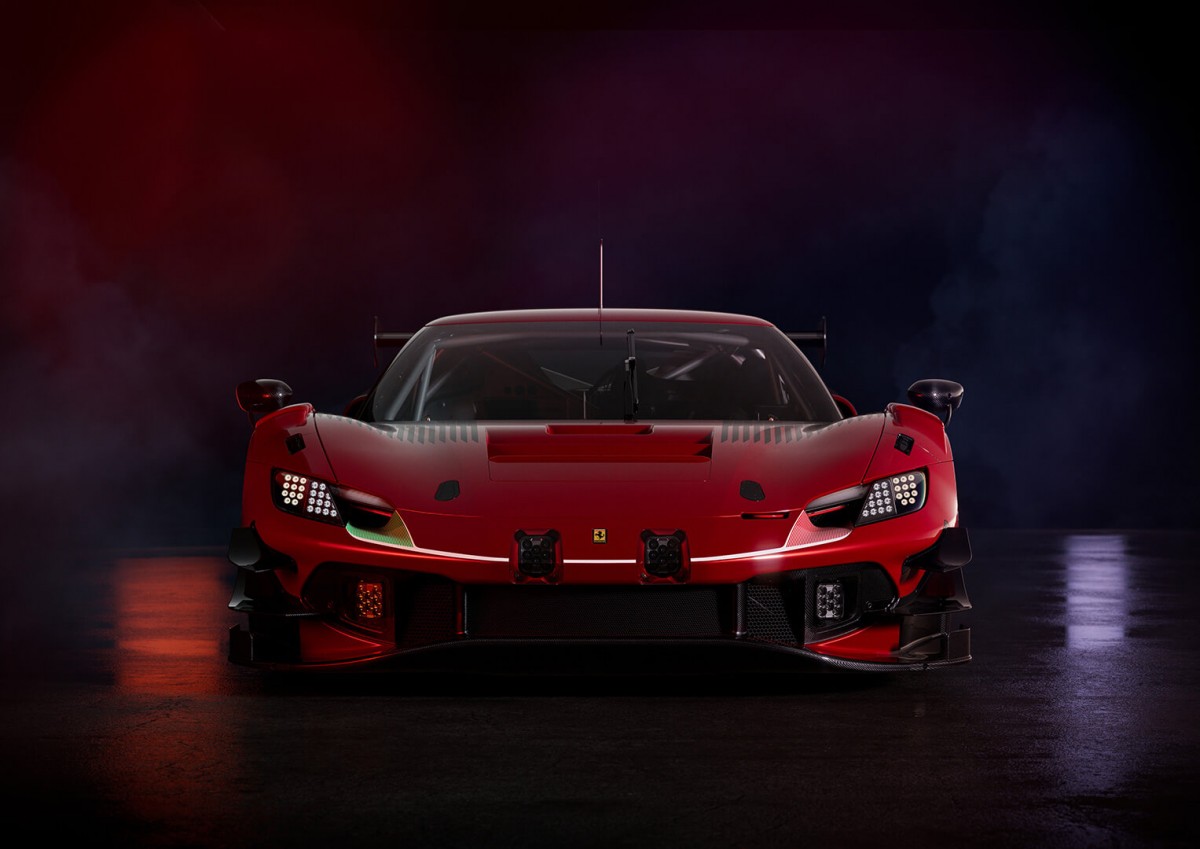 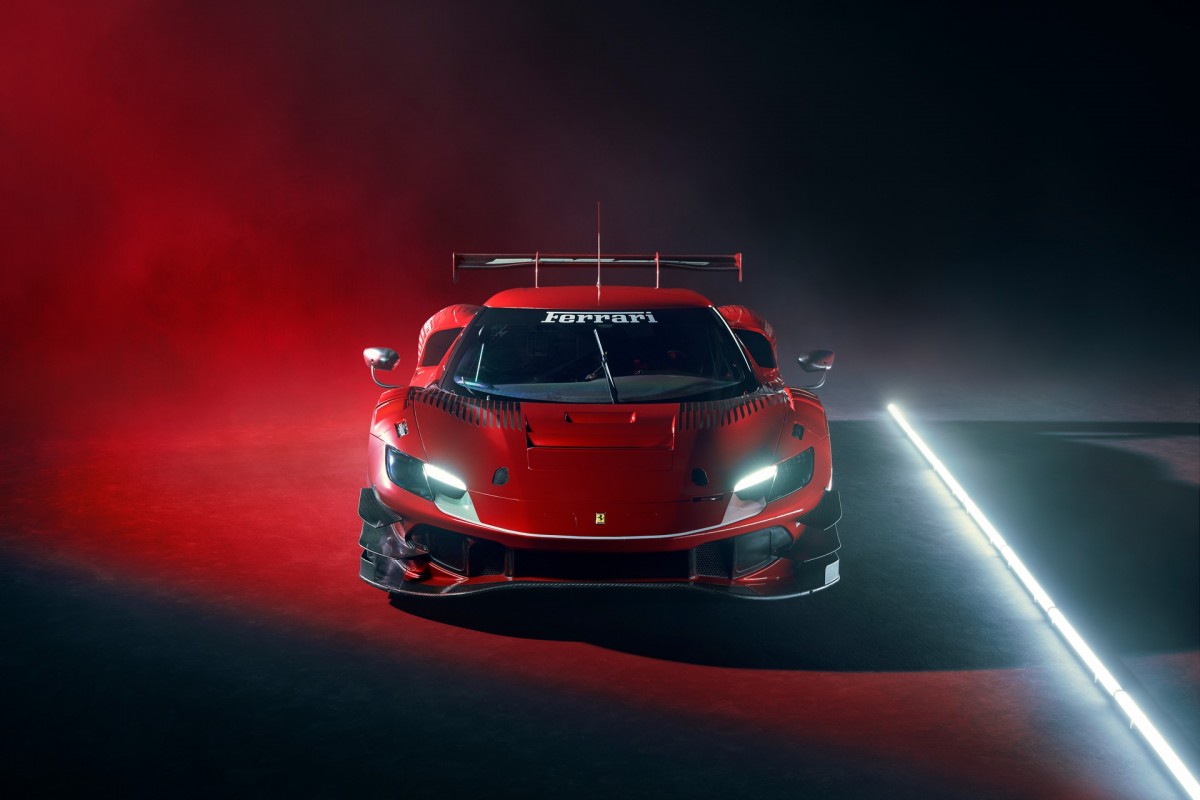 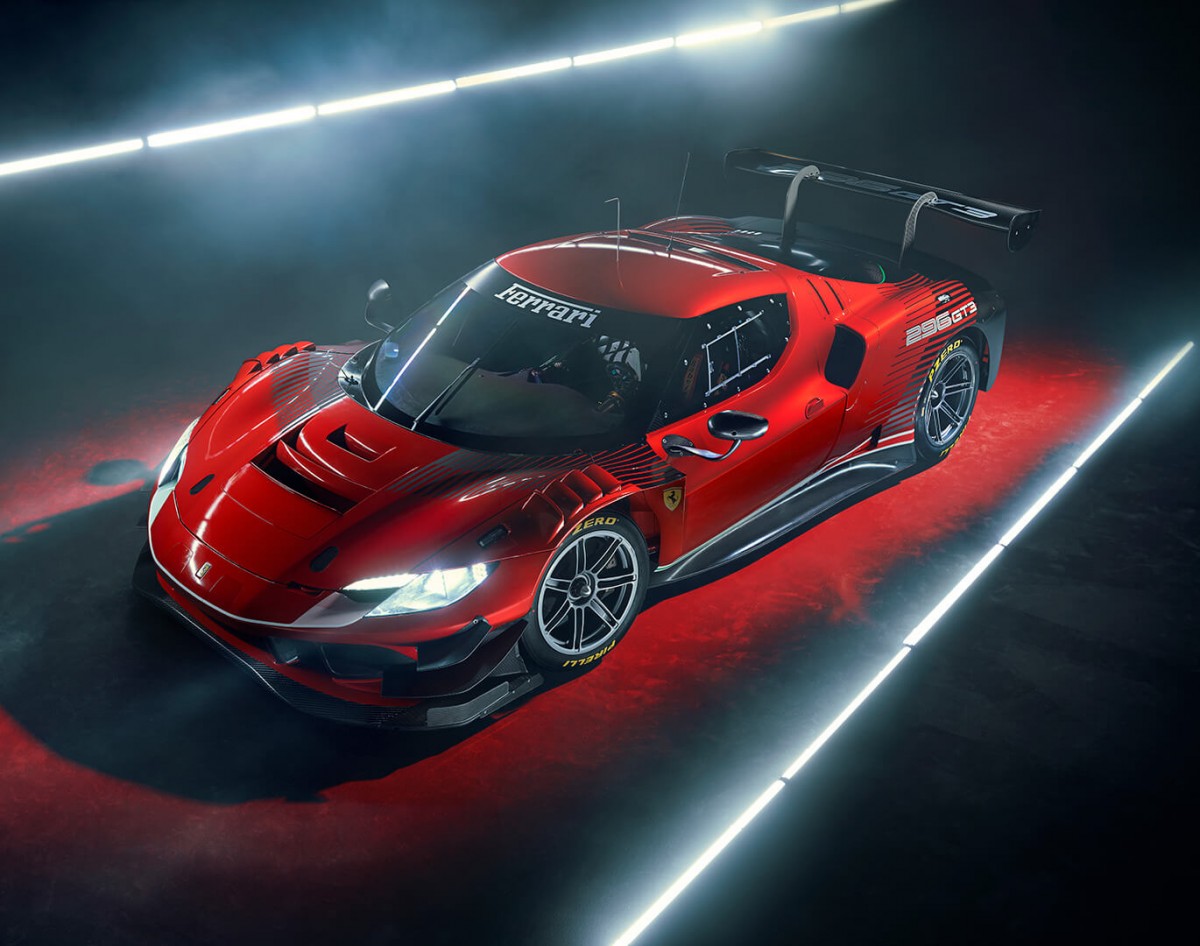 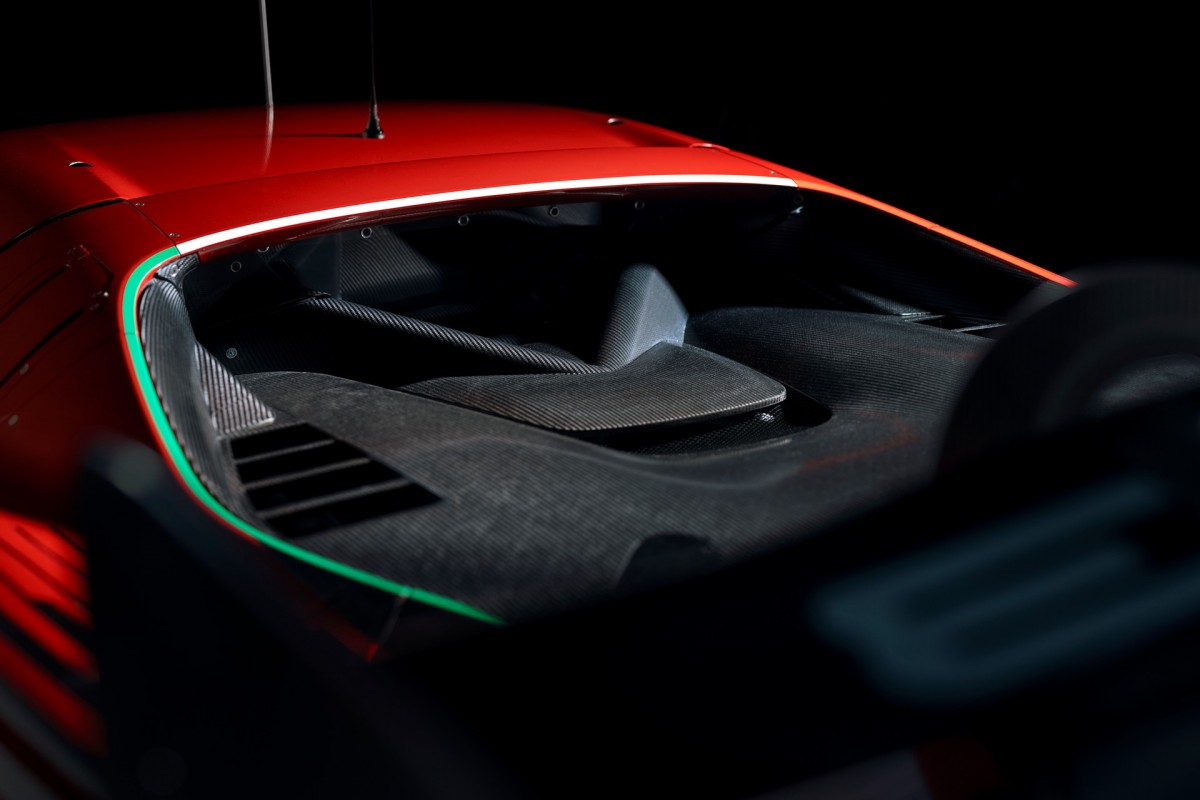 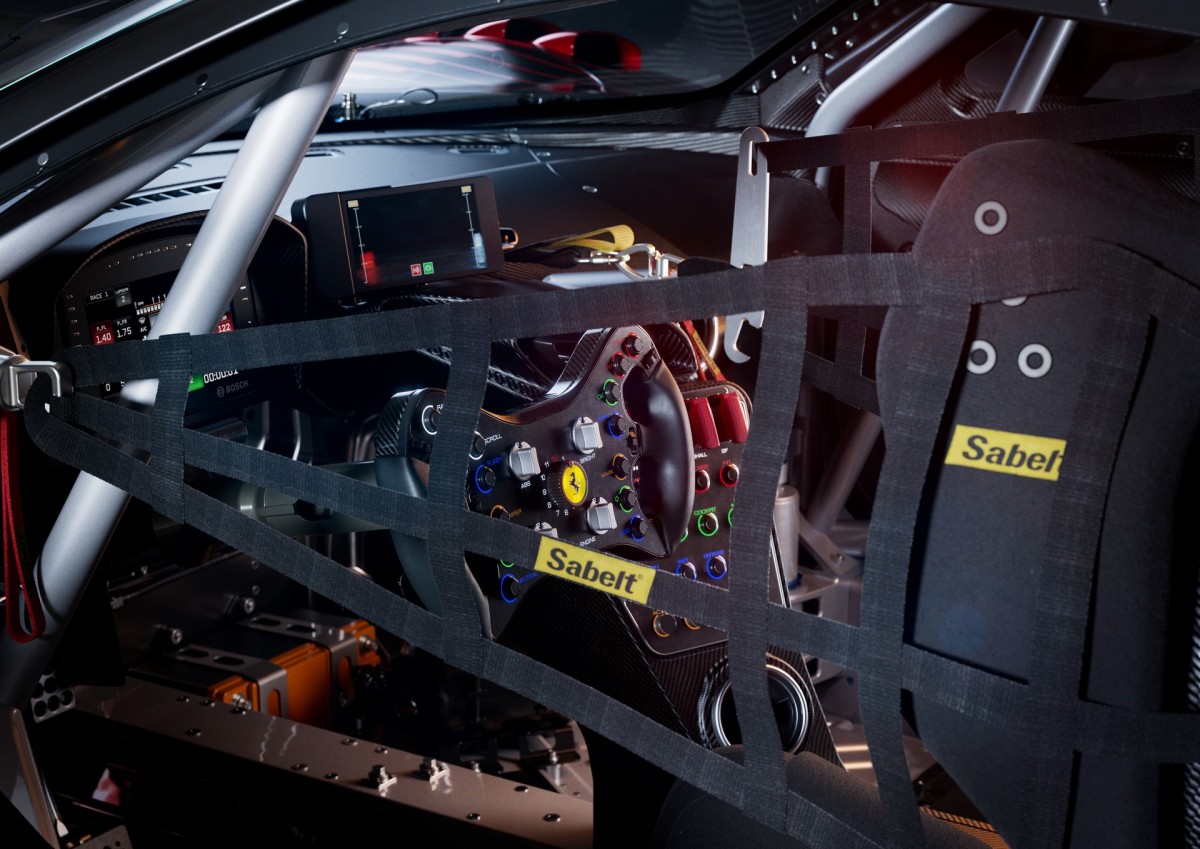 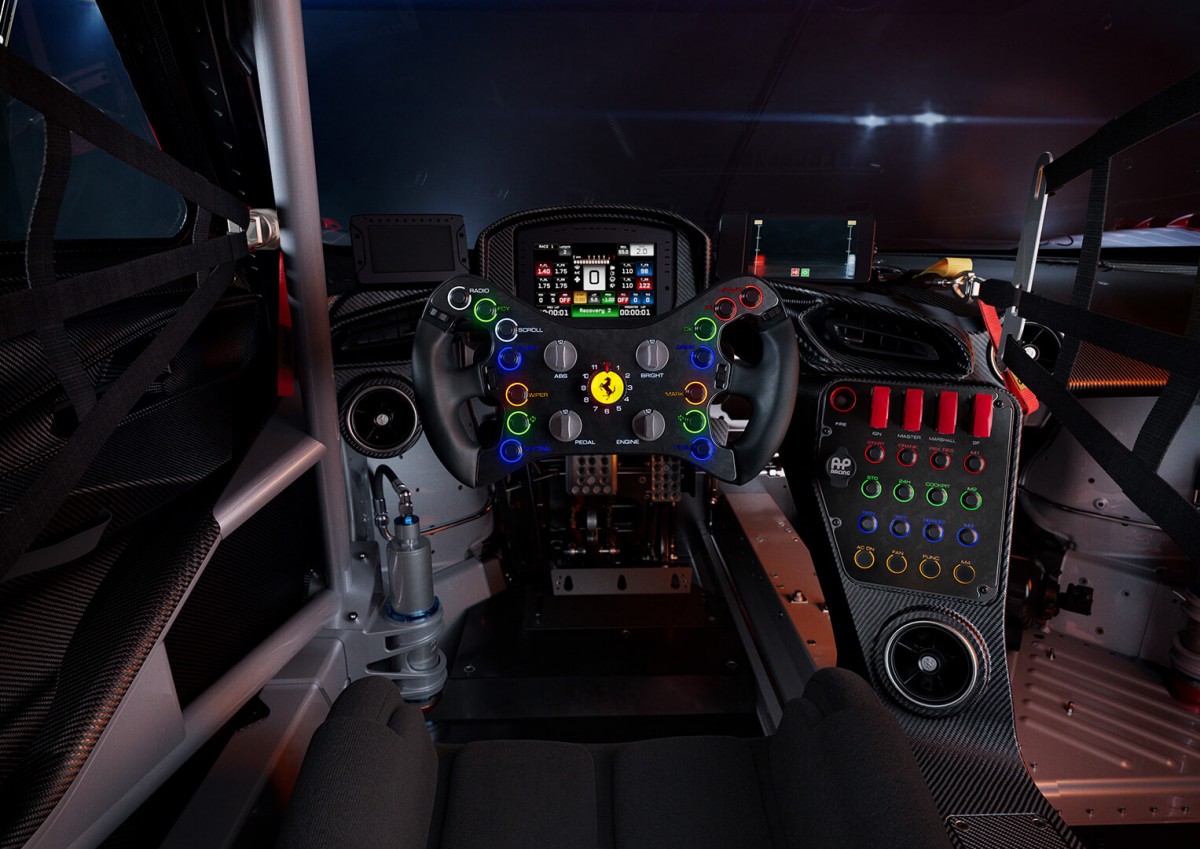 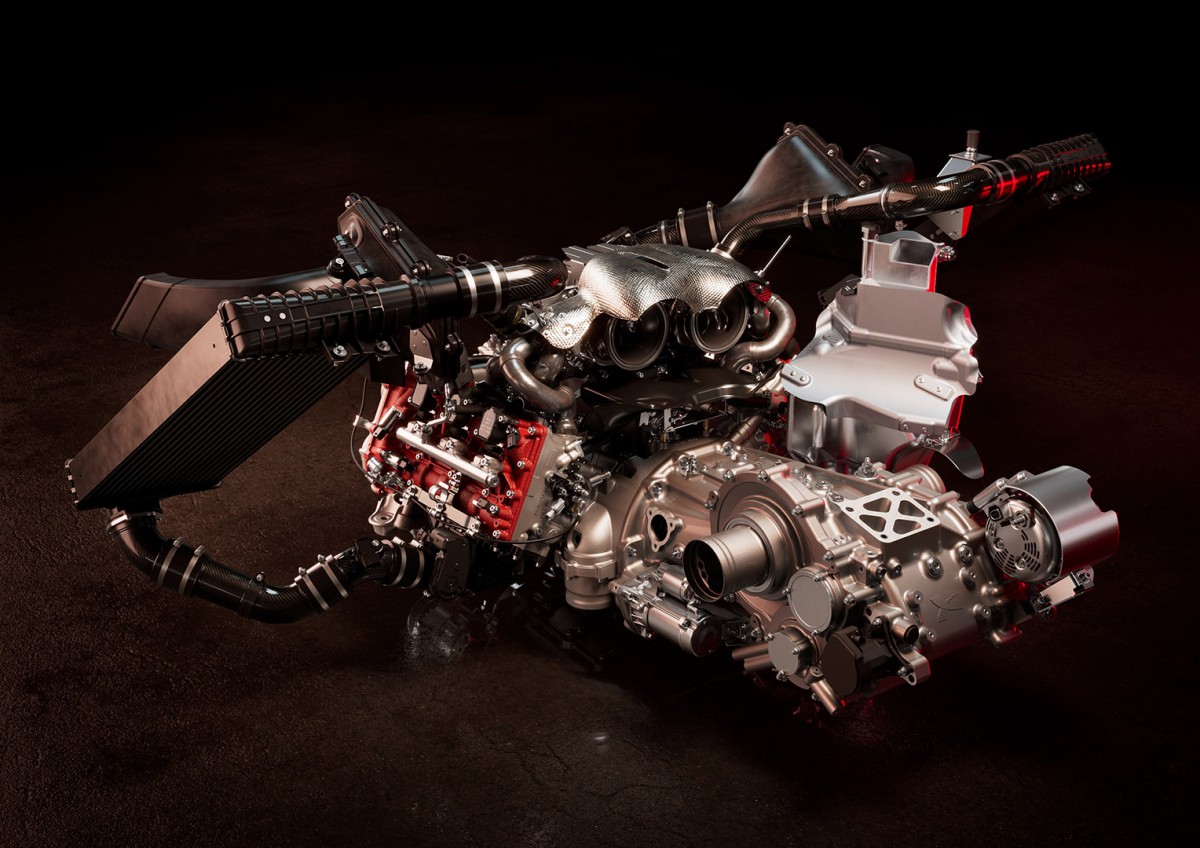