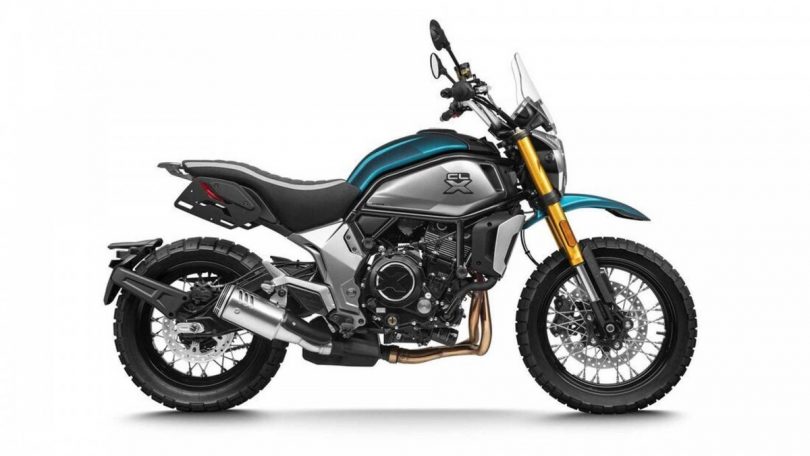 CFMoto has revealed the third variant of the 700 CL-X range for the international market. The new 700 CL-X ADV variant will join the existing Sport and Heritage variants. The latest retro middleweight uses the same base as the other two but gets an off-oriented design and components.

The new 700 CL-X is now available in Germany for a price tag of EUR 7,199. This roughly translates to INR 5.85 lakh. Even though the company has its presence in India, it only sells three of its 650cc offerings. However, CFMoto has not announced any plans to bring the 700 CL-X to India.

The basic design of the bike is similar to the Heritage and Sport variants. However, there are a number of things that help it distinguish it from the other two. Some of these things are a taller handlebar, a front visor and a higher front fender. Other design elements like the round LED headlight, tyre hugger, and stubby side slung exhaust remain the same.

Powering the 700 CL-X ADV is a 693cc liquid-cooled fuel-injected parallel-twin engine. The engine churns out 71 BHP of power and 61 Nm of torque. Compared to the Heritage, it makes 1.1 BHP more. Unlike some of its retro competition, CFMoto is using a 180-degree crank instead of a 270-degree crankshaft. The 700 CL-X ADV also gets cruise control, a street and off-road riding mode and self-cancelling turn signals.

Unlike the other two variants, Sport and Heritage, the ADV uses spoked wheels shod on dual-purpose tyres. The suspension setup includes golden-coloured upside-down forks at the front and a monoshock at the back. As for the brakes, it gets a single disc at the front and back and dual-channel ABS. The ADV version also comes with a saddle stay and an interesting-looking, boomerang-shaped pillion grab rail. 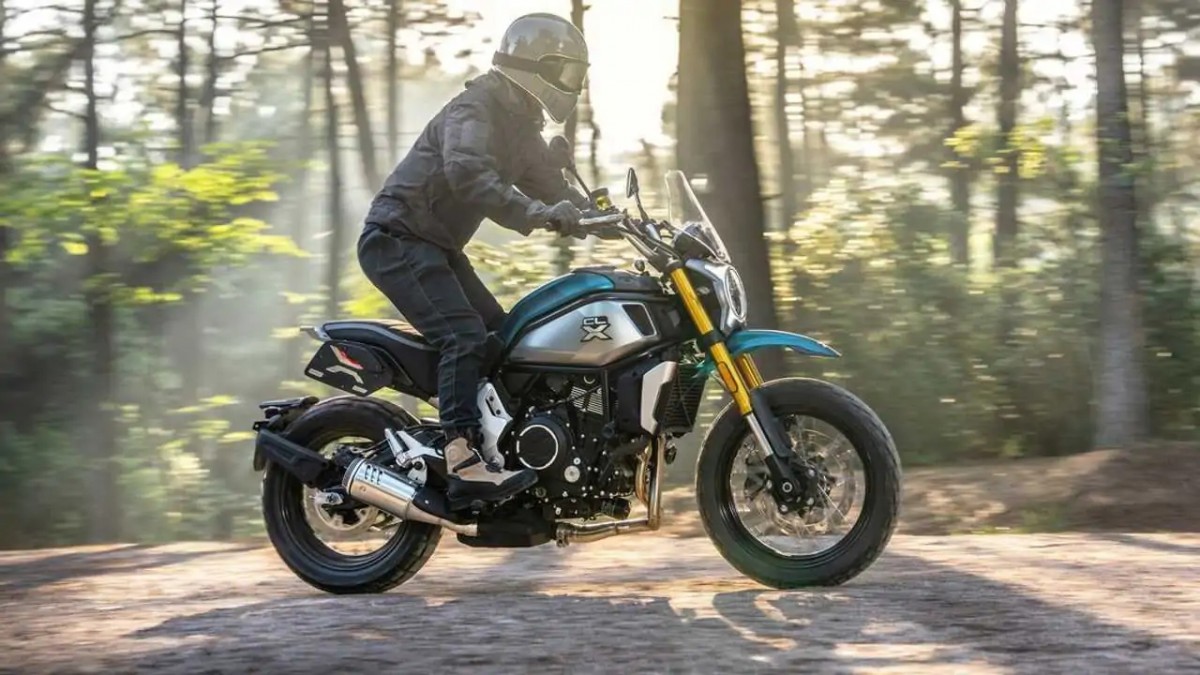