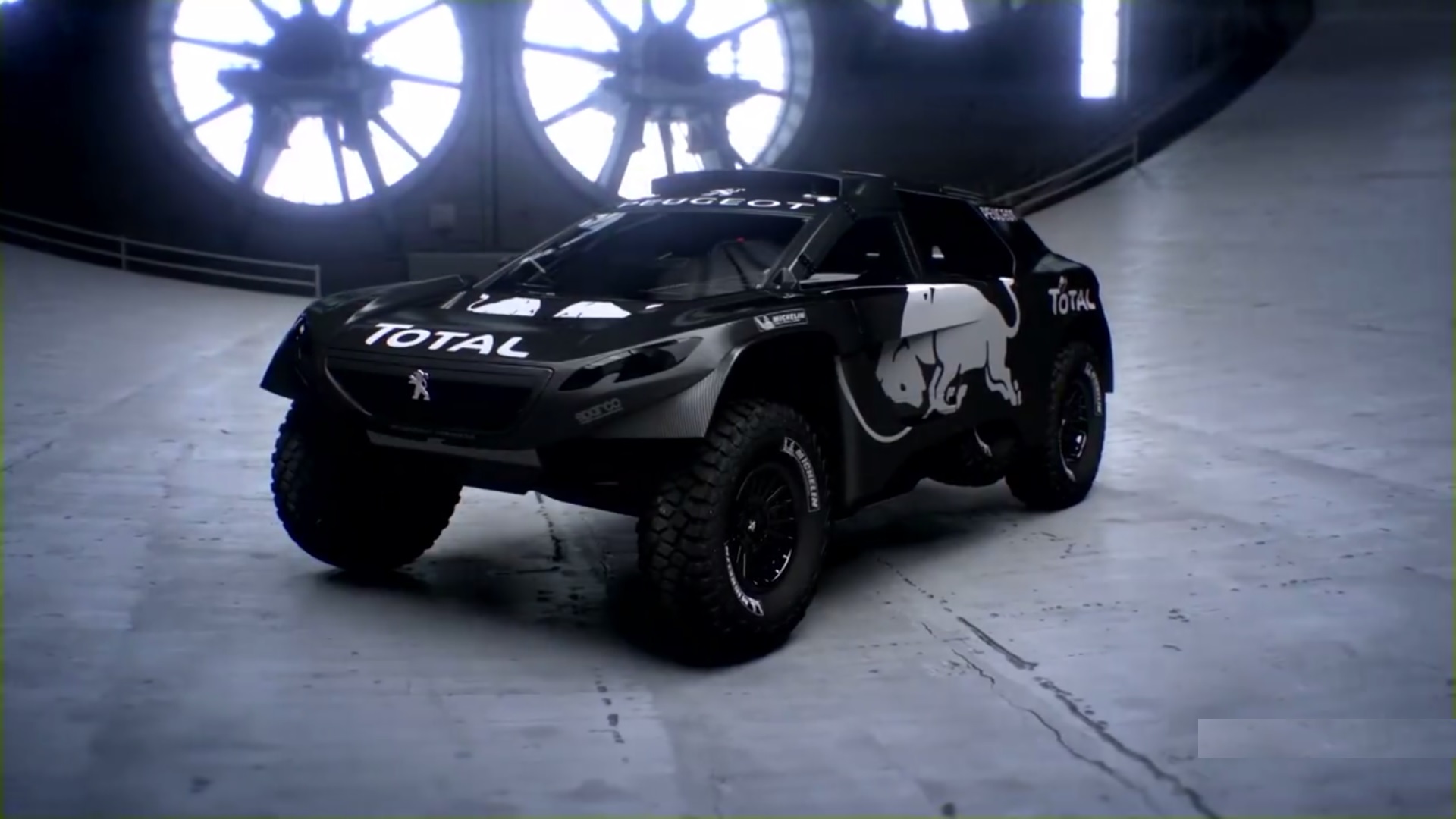 When you think of fast cars, the first thing that comes to your mind are the supercars. But that’s only on the tarmac. When it comes to off-road driving, it’s a whole different game. They are badass and that’s exactly what Peugeot has introduced.

Peugeot has revealed its machine which will take part in the Dakar Rally 2016, the Peugeot 2008 DKR16. 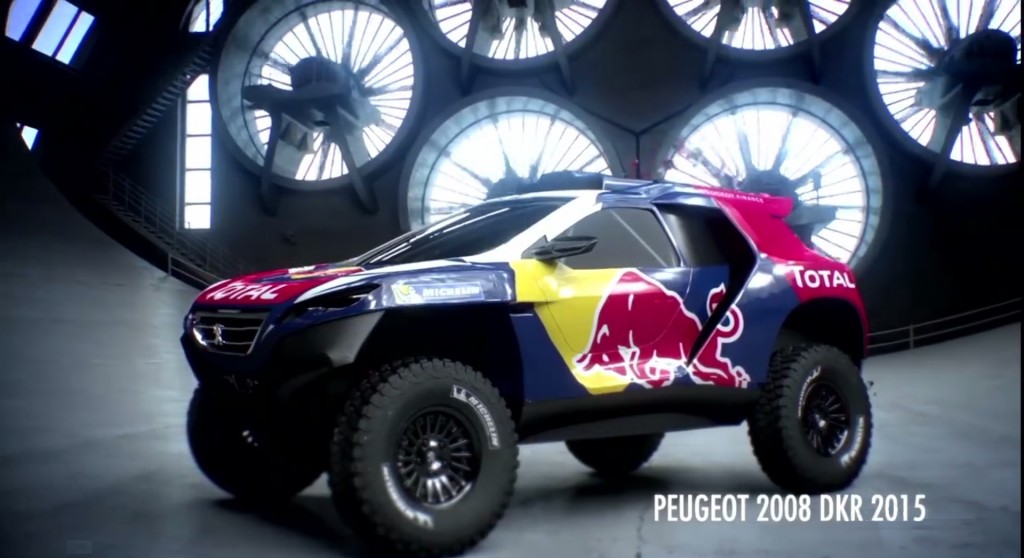 Based on the 2008 DKR, the DKR16 has gone through considerable changes to improve performance. The new car is bigger, longer (200mm), wider (200mm) and reduced ground clearance to maintain low center of gravity. The front and rear overhangs have also been reduced. The wheels are now one piece magnesium alloys instead of the old two piece aluminum units. The cars scoops have been modified too to provide better aerodynamics.

Powering this monster is 3.0-liter, twin-turbo, diesel V6 which is more powerful than the previous version, producing 350 BHP of power and 800 Nm of torque. The only drawback this car has that it still runs on two wheel drive instead of four. But this gives them greater liberty in the race regulations.

Peugeot also has another advantage to race with experienced drivers like Stéphane Pererhansel & Carlos Sainz by the brands side. We are excited about the DAKAR race already! 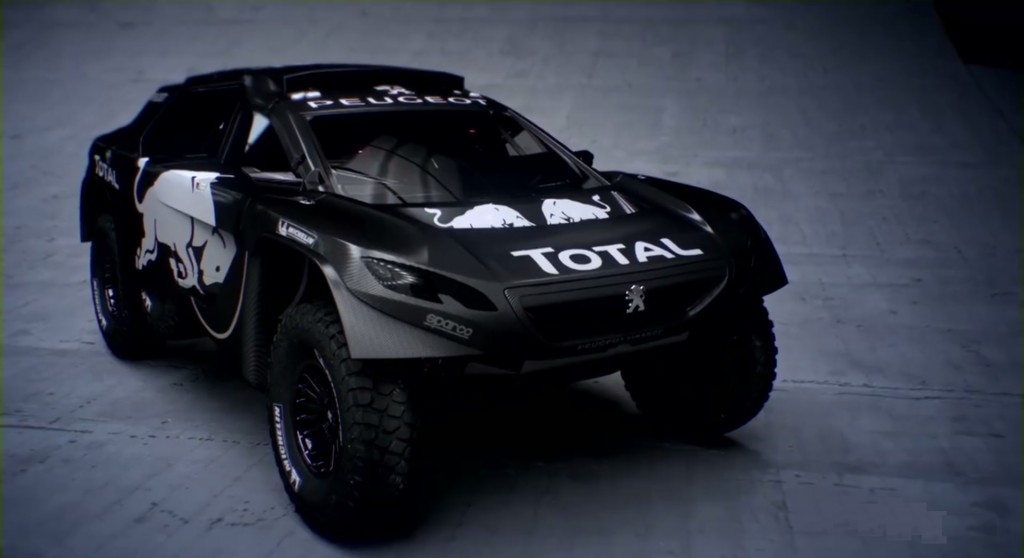