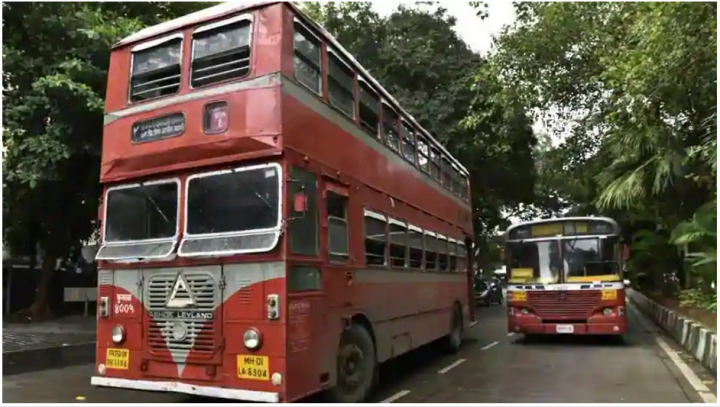 According to a media report, the City of Mumbai is likely to get a major upgrade in its fleet of public transport busses. The BEST (Brihanmumbai Electric Supply and Transport), a civic transport and electricity provider an autonomous body under the Municipal Corporation has decided to procure 100 units of BS6 diesel-powered double-decker buses. Sources say that BEST has floated tenders on 11th November for the procurement of these buses and will open on 7th December 2020.

Reports suggest that the new double-decker buses will have a capacity of 70 passengers and will come with driver-centric features such as Automated Manual Transmission. The new double-decker buses will have rear and front entrance and exit along with two staircases that will allow smooth flow of passengers to and fro from the upper deck. Both the doors are also expected to be pneumatically operated. The bus will also feature emergency exits for safety and will be equipped with advanced features such as intercommunication systems, electronic bus halt destination boards and closed-circuit monitoring. The diesel-powered buses will come with BS6 compliance and aims to reduce air pollution.

The new buses are expected to be revealed by the first half of 2021.