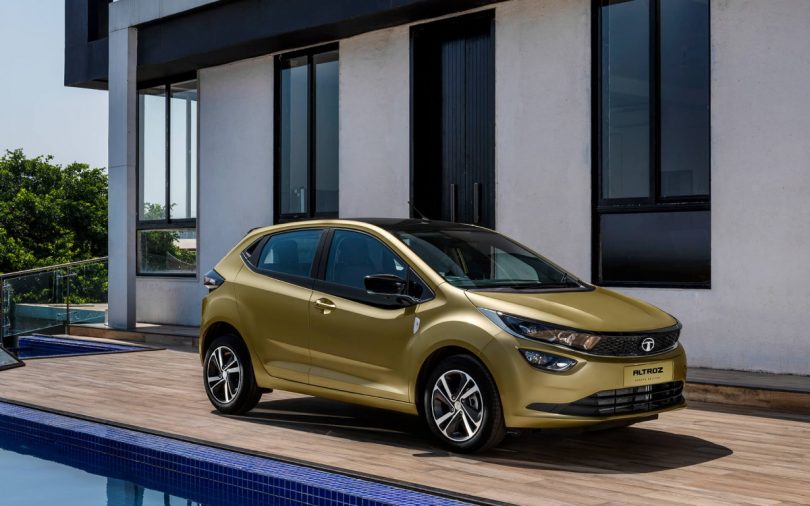 Tata Motors has rejigged its Altroz hatchback variants. The company has discontinued a few variants and added a new one for its Dark Edition. Additionally, the brand has reintroduced one of its old colours as well.

The company has now discontinued the XZA (O) variant of the petrol version. On the other hand, the Dark Edition of the Altroz is available in the XT variant. In addition to this, Tata has discontinued three variants from the diesel lineup. These include – the XE, XZ (O) and XZ Dark variants. After this revision, the Tata Altroz in a total of 15 petrol variants, 7 diesel variants and 6 turbo-petrol variants. 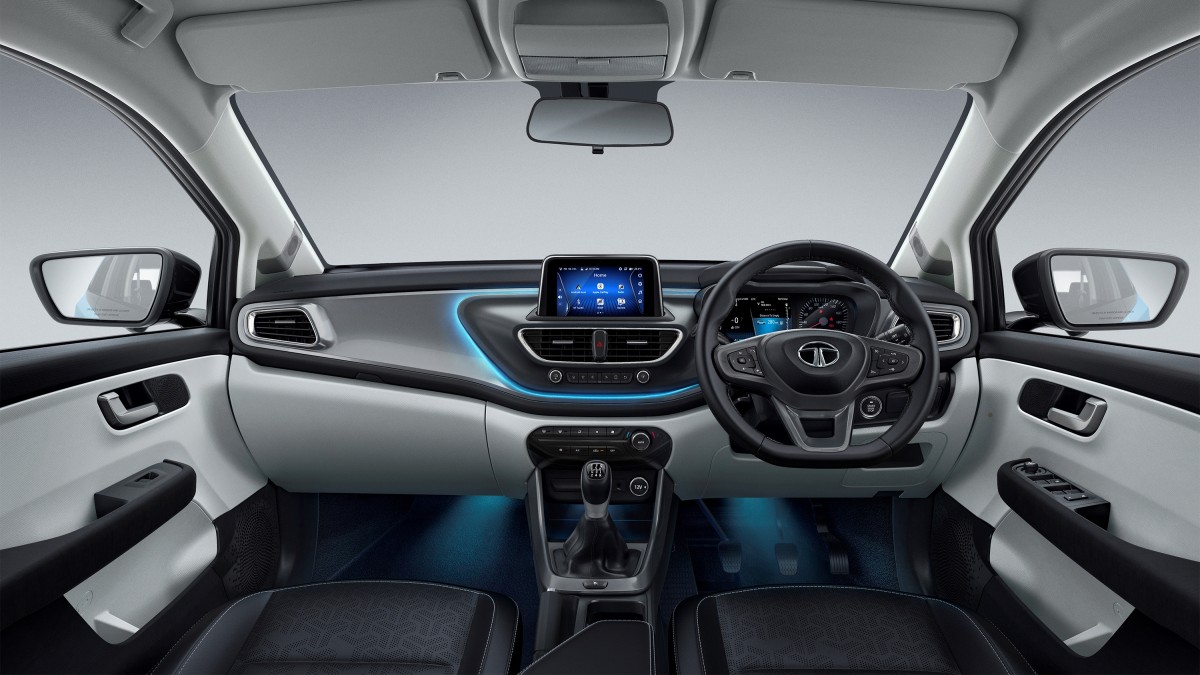