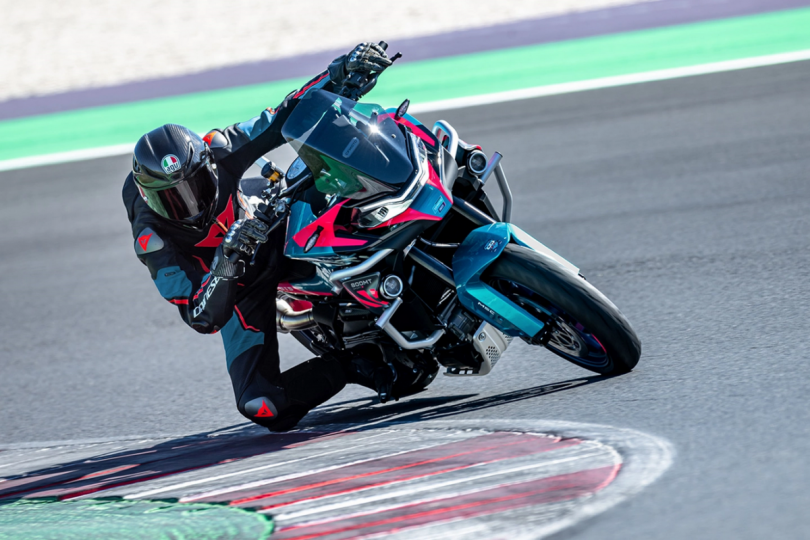 CFMoto has updated its 800MT with a sporty makeover. With some subtle changes, CFMoto is calling it the 800MT Sport R. Using expertise gained from their Moto3 racing team, the Chinese firm has given the motorcycle a host of changes. This includes an uprated suspension and brakes and a pair of Pirelli Diablo Rosso IV tyres fitted to 17-inch rims both front and rear.

What Are The Key Changes?

The standard MT Sport’s J.Juan brakes are replaced for these Brembo units complete with braided steel lines. The forks do look the same as the ones we see in the KYB kit-fitted standard bike. But the shocks are new and get an Ohlins replacement. There are a host of other changes as well. Gone too is the standard MT’s exhaust and In comes the SC-Project pipe. This should definitely help to shave a few of its 231 kilograms.

The CFMoto 800MT Sport R uses a 799cc, liquid-cooled, DOHC, 8-valve, parallel-twin engine. The power output figure reads as 89.7 HP and a peak torque of 77 Nm. The motorcycle gets a 6-speed gearbox with a slipper clutch. Now the motorcycle is much lighter. It benefits from a better suspension setup. With the upgraded brakes, the motorcycle is now easier to stop. Furthermore, the new 17-inch front wheel should mean sharper handling as well. Thus reflecting perfectly which was demonstrated on track by CFMoto’s Moto3 riders in the promo material.

As of now, we do not have any word on the pricing. In fact, we do not even know if CFMoto will manufacture this motorcycle as a production unit. But the model photographed does get a lighting setup and number plate hanger, so fingers crossed till then. And we just hope a road-going version is in the plans and would retain the trick race rep paint job too. 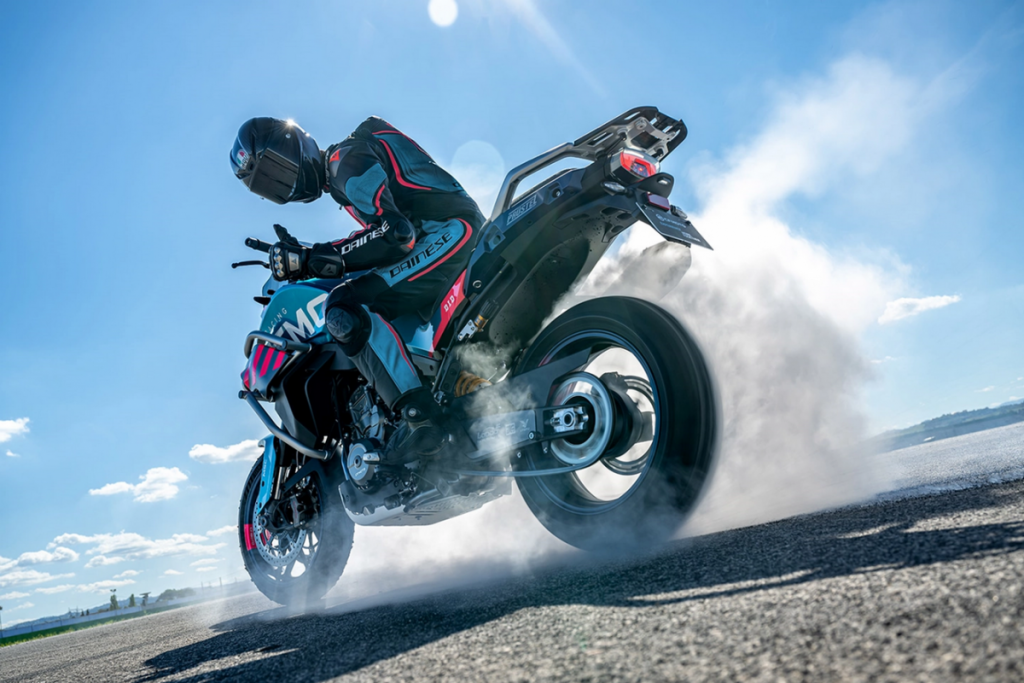 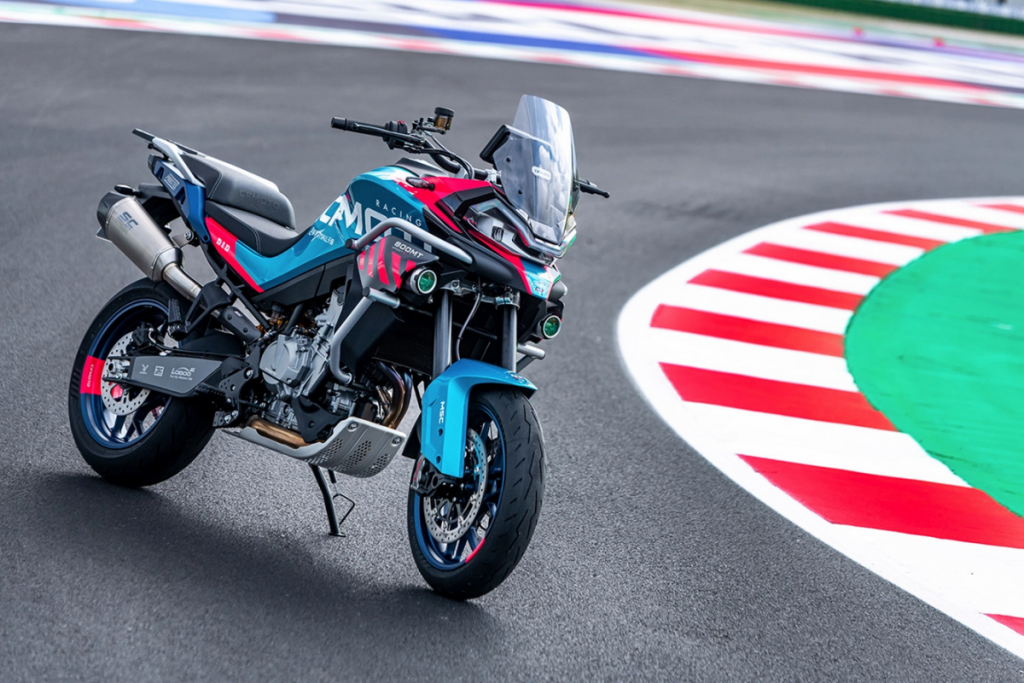 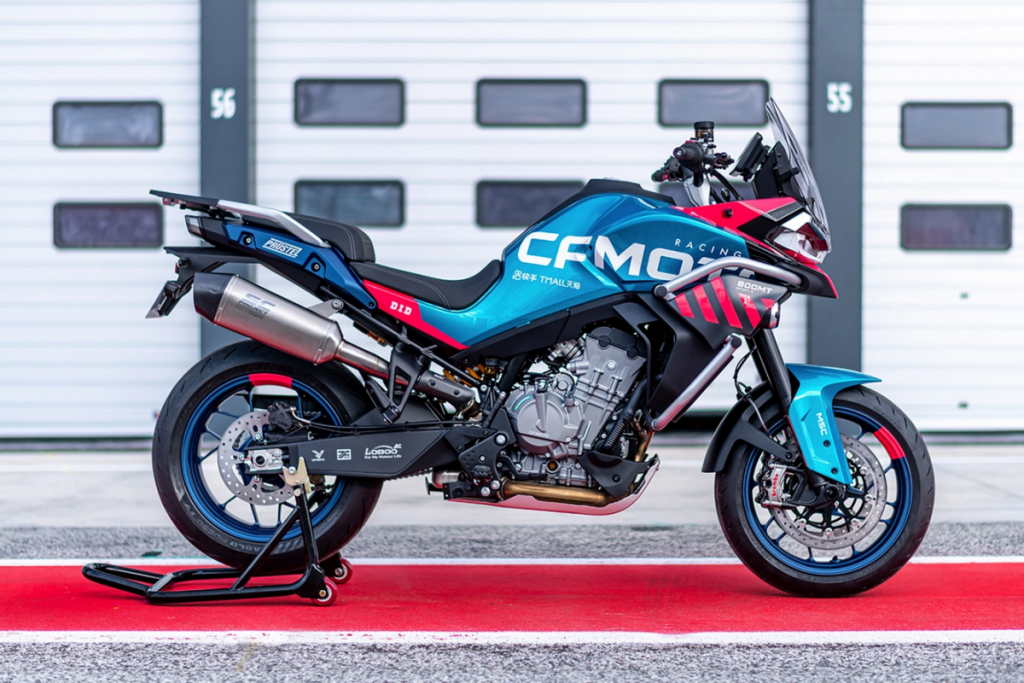