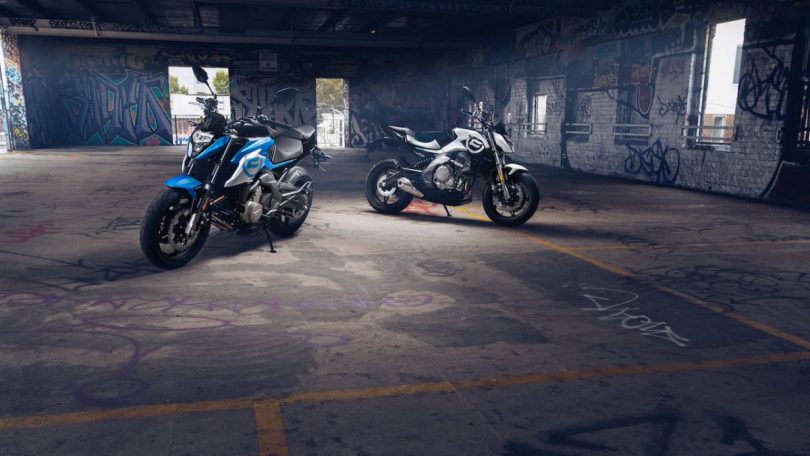 The brand has now launched the premium SP edition in the Australian market, which comes with features such as a new five-inch full-colour TFT instruments display, an on-the-fly map selector that allows the rider to choose between sport and eco modes, premium backlit switchgear, subtle bodywork refreshes and a Euro5 emission compliant engine. CFMoto had to tweak the exhaust and the Bosch electronic fuel injection system to achieve the stringent norms. This move leads us to believe that the motorcycle will make its way to the European markets soon and is also likely to come to India as well.

Powering the CFMoto 650 NK SP is a water-cooled 649cc in-line twin-cylinder DOHC motor that produces 60 Hp of power and 56 Nm of torque. The engine comes with a 6-speed transmission with a slipper clutch system that prevents rear wheel lock-up during aggressive downshifts. The CFMoto 650 NK SP comes with a wheelbase of 1415mm, a very approachable saddle height of 780mm, 150mm of ground clearance, 17-litre of fuel tank capacity and tips the scales at 206 kg at the kerb. 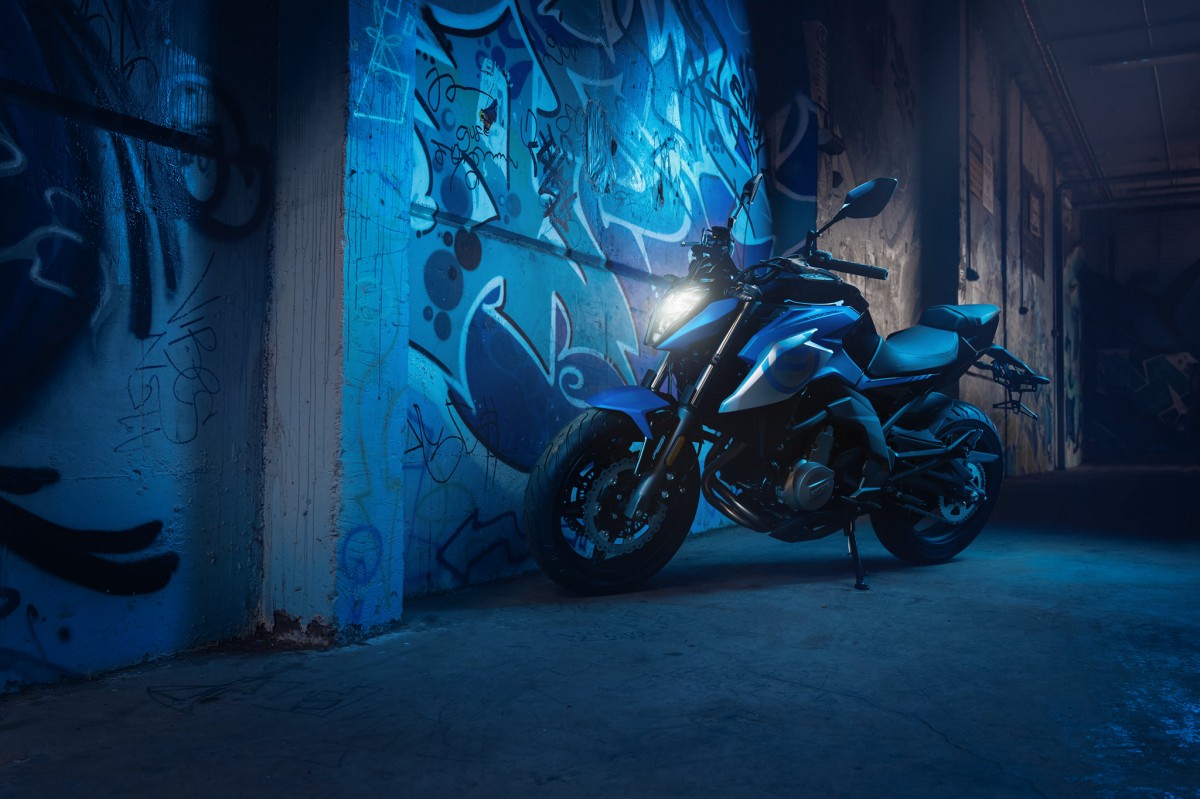 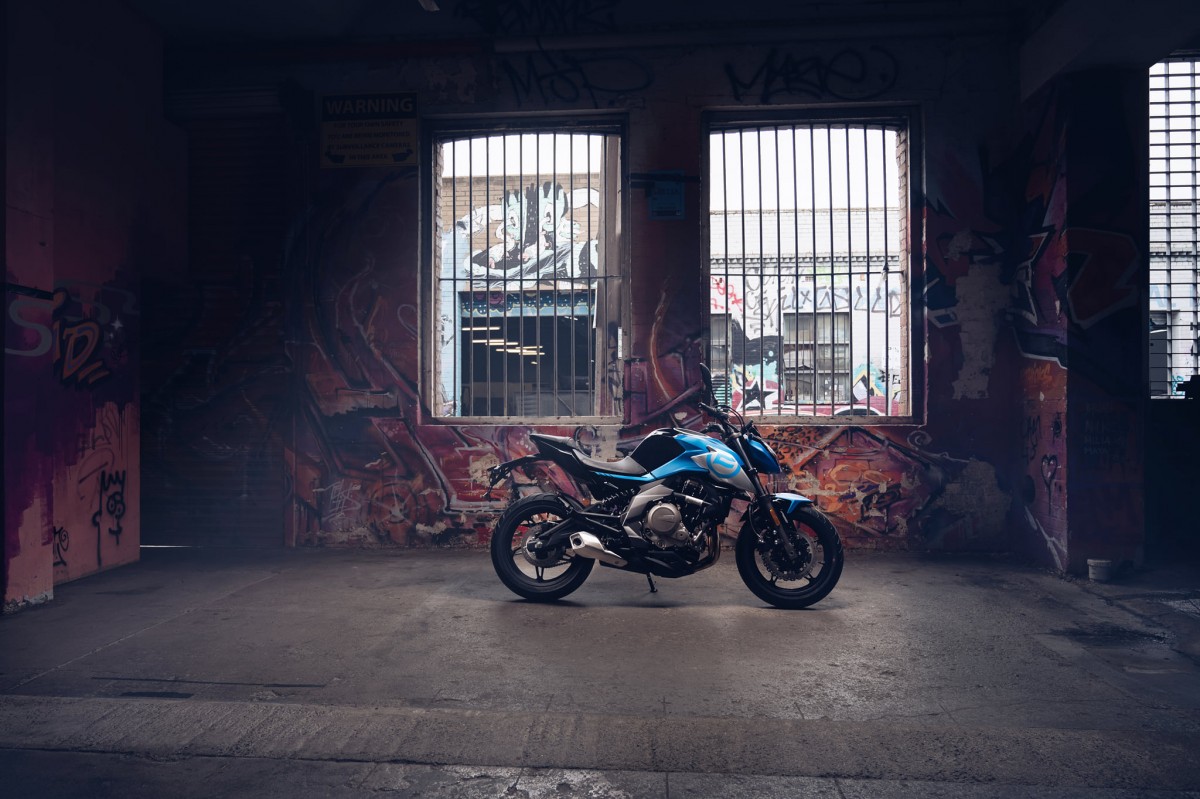 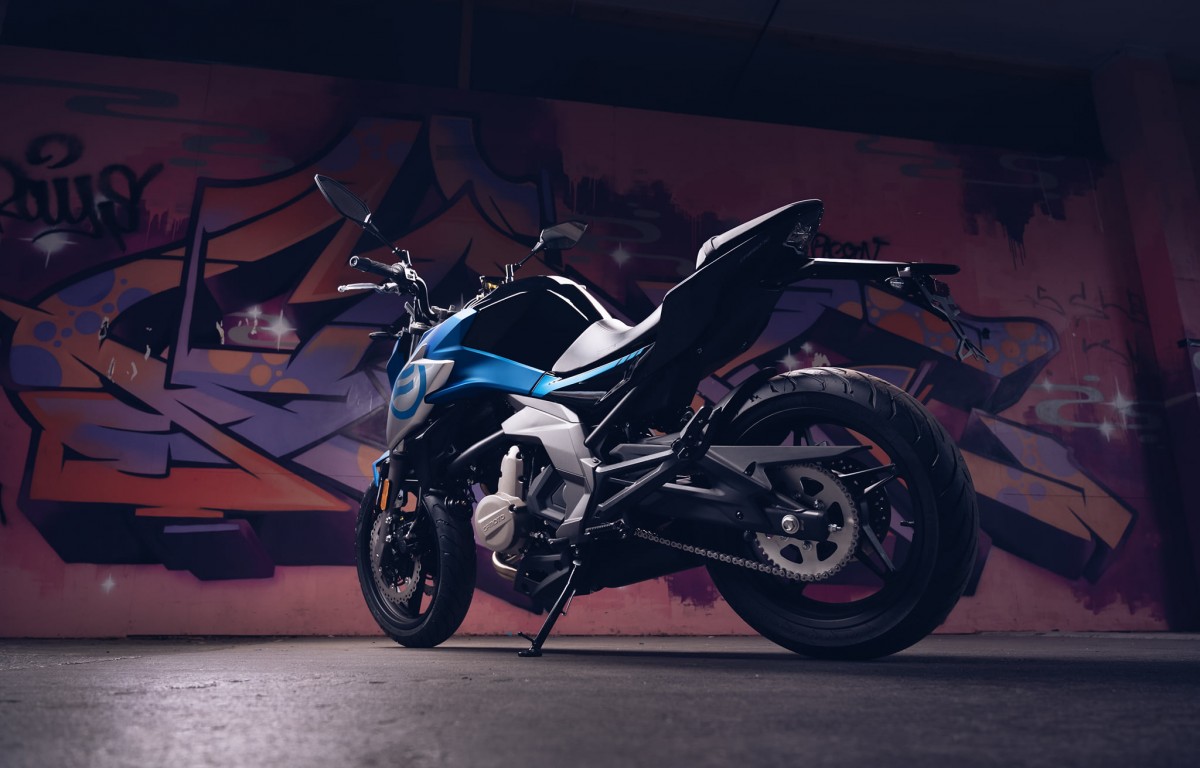 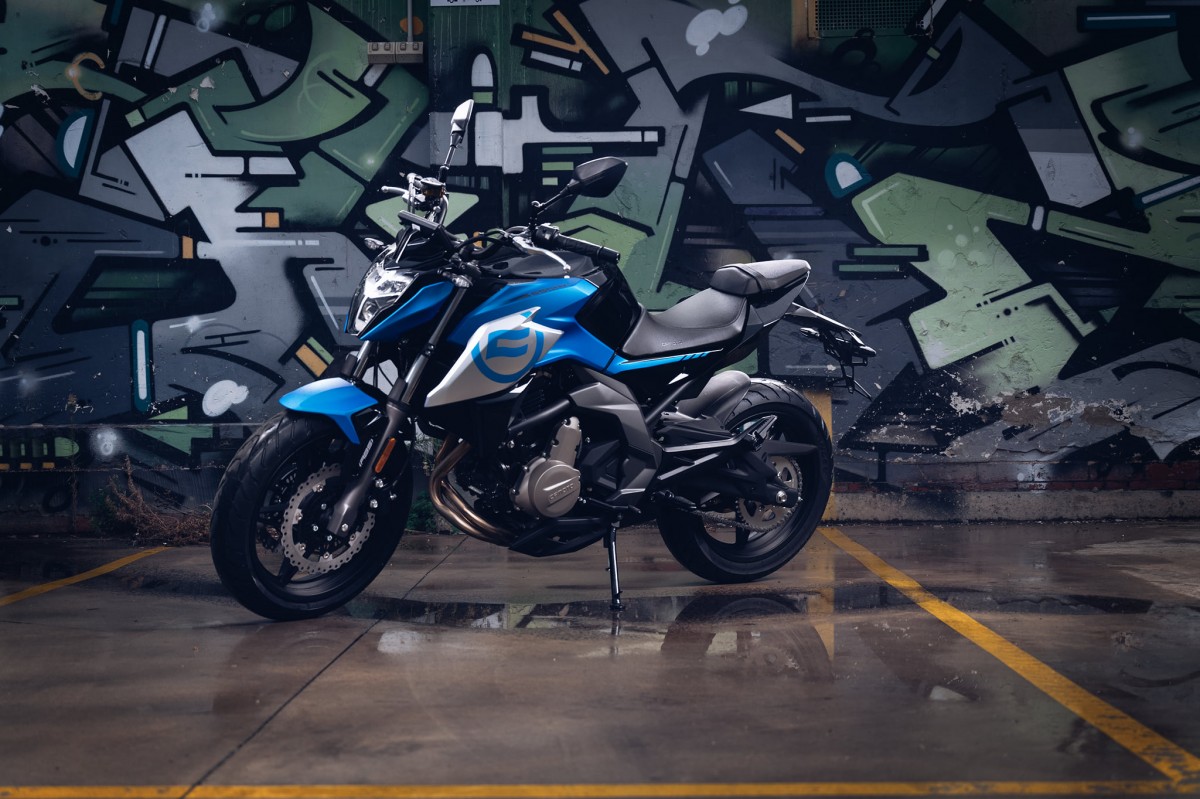 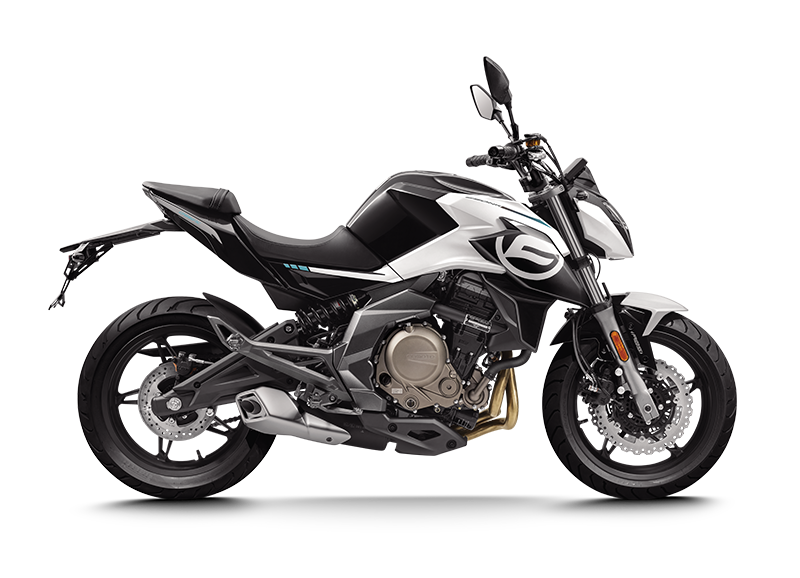 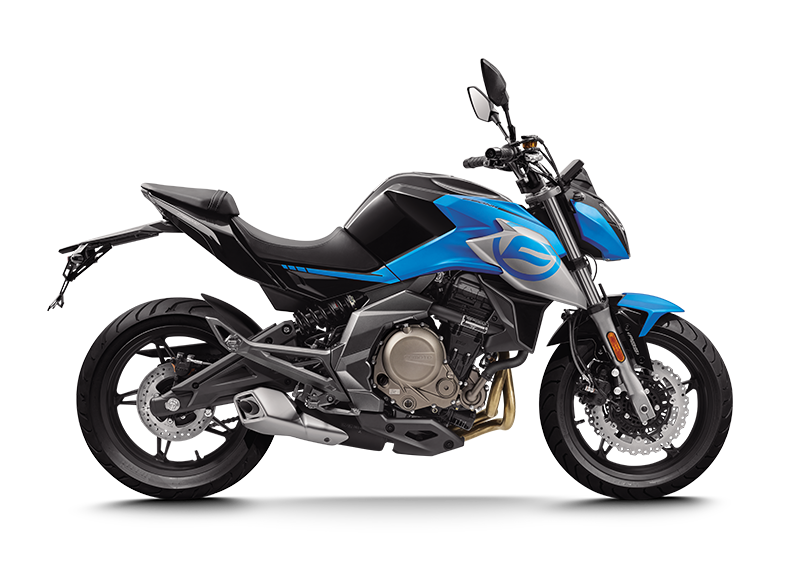