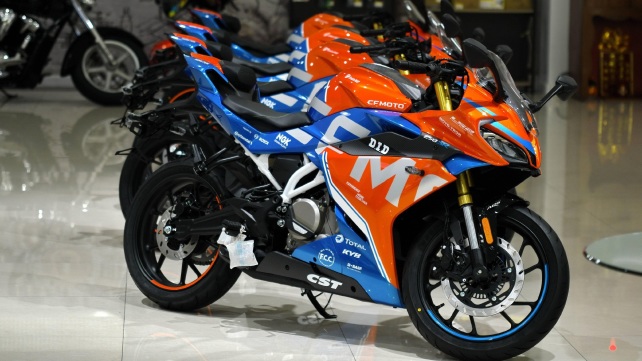 Chinese Powersports manufacturer CFMoto has introduced a new Race Edition in the quarter-litre segment. The new motorcycle is the new CFMoto 250SR Race Edition. The bike now gets a new sporty new livery with bright orange and blue colours. The brand also introduced a racing livery in March this year, but the new paint theme is entirely different.

Powering the CFMoto 250SR is a 249.2cc single-cylinder liquid-cooled engine. The quarter-litre motor with a DOHC valve distribution system and electronic fuel injection produces 27.8 PS of power and 22 Nm of torque. The engine comes with a 6-speed transmission with an assist and slipper clutch. The Race Edition motorcycle does not come with any other unique features or power enhancements. The changes on the bike appear purely cosmetic.

It is improbable that CFMoto will launch the 250SR in the Indian market anytime soon. But if the CFMoto 250SR makes its debut in India, the motorcycle will lock horns with the KTM RC 200. 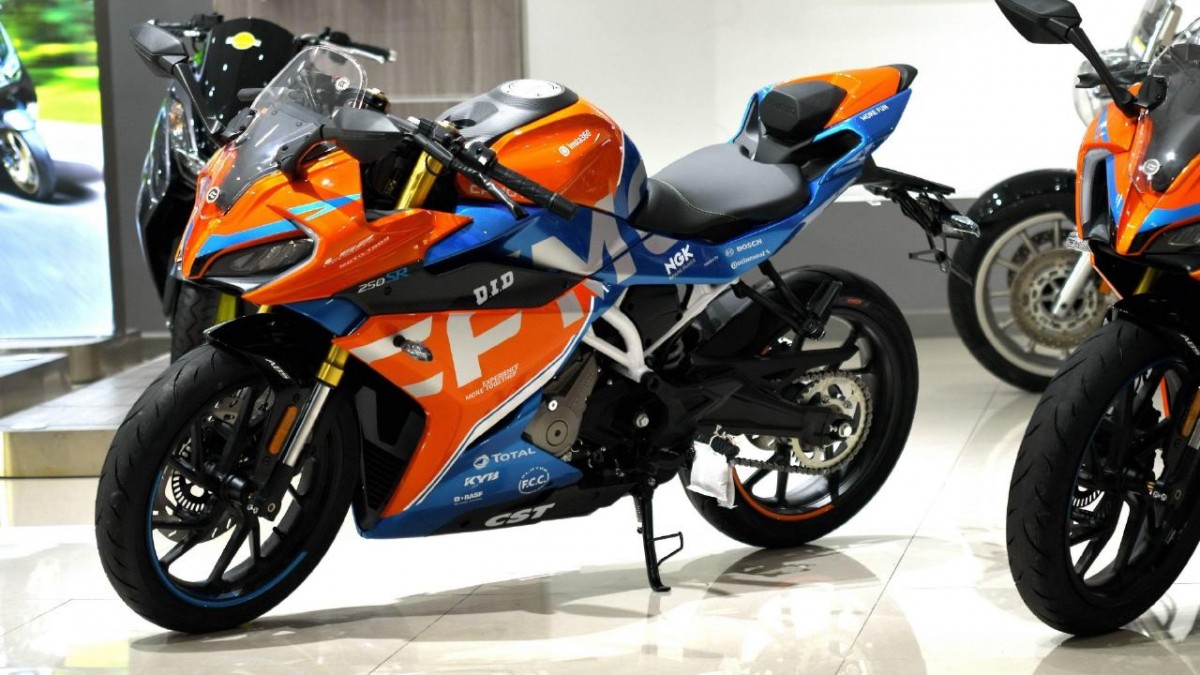