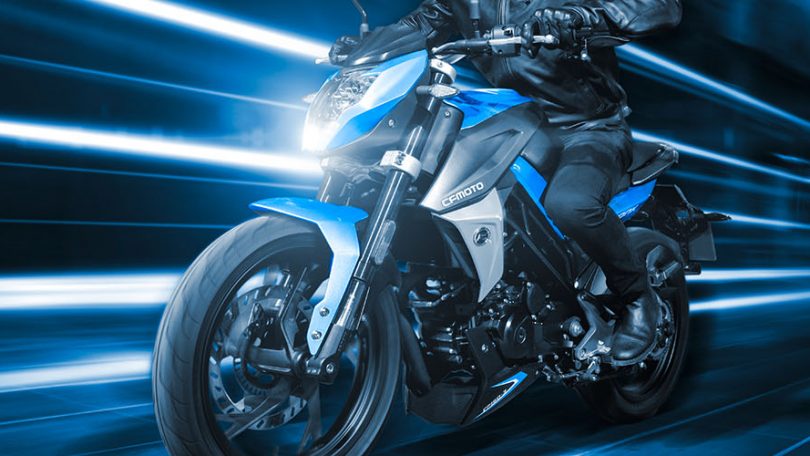 CFMoto has introduced its smallest offering, 150NK, for the Australian market. The Chinese two-wheeler manufacturer has also given the 150cc motorcycle updates to increase its appeal. The most significant update to the motorcycle is the inclusion of dual-channel ABS. If the bike does come to India, it will directly compete with Yamaha’s MT-15. However, there’s no confirmation from CFMoto if it will come to India.

The 2023 model retains its sharp styling for its bodywork. The model gets an LED headlight as well as LED side turn indicators. The dashboard continues to use an analogue-digital layout. Additionally, it also gets a gear indicator. The motorcycle features an integrated split-seat, which CFMoto says adds to the comfort.

The 2023 CFMoto 150NK is available in two colour options to choose from – Turquoise Blue and Titanium Grey.

The suspension setup continues to use upside-down forks at the front and a monoshock at the rear. Also identical is the braking hardware. The 150NK is a compact motorcycle and measures 2025mm in length, 770mm in width, and 1070mm in height. In addition to this, the street naked also gets an accessible seat height of 775mm. The motorcycle tips the scales at 142 kg and has a fuel tank capacity of 10-litres.

The 2023 model of the CFMoto 150NK is priced at AUD 4,290, which is roughly INR 2.4 lakh. The pricing is on the steeper side for what the bike offers. Hence, this could be one reason for CFMoto not bringing the bike to the Indian market. Unless the brand can price it aggressively to take on the Yamaha, it does not make sense for an Indian launch.

Also Read: CFMoto 450SR bookings open, but not in India 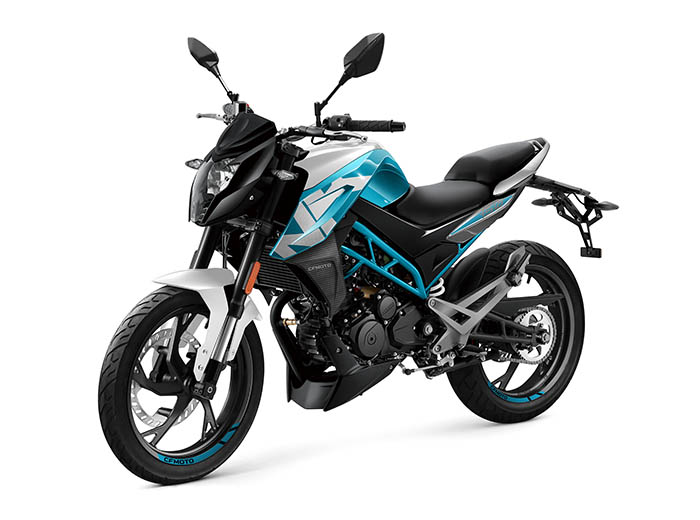 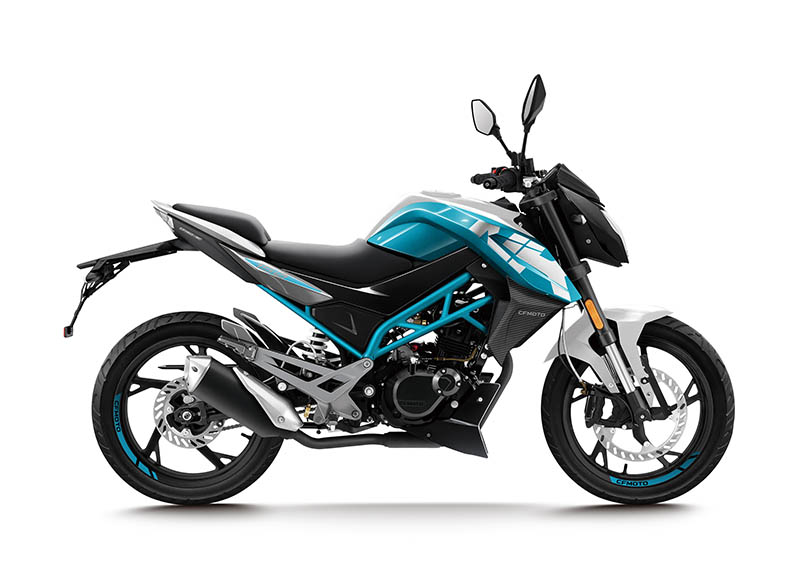 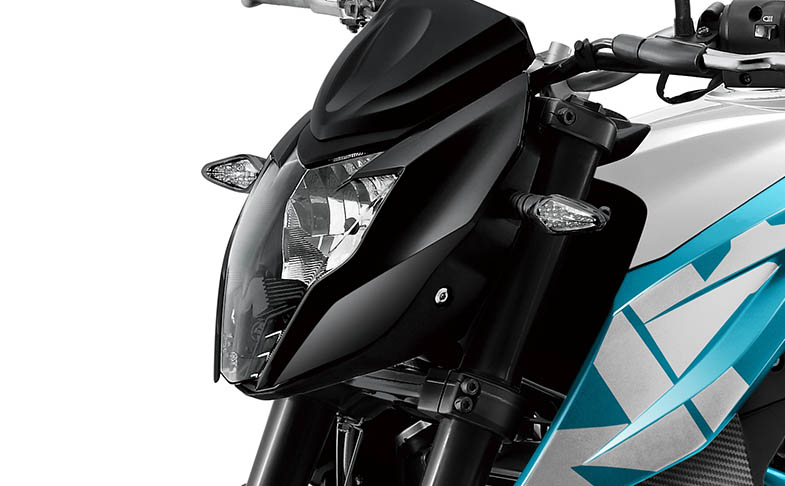 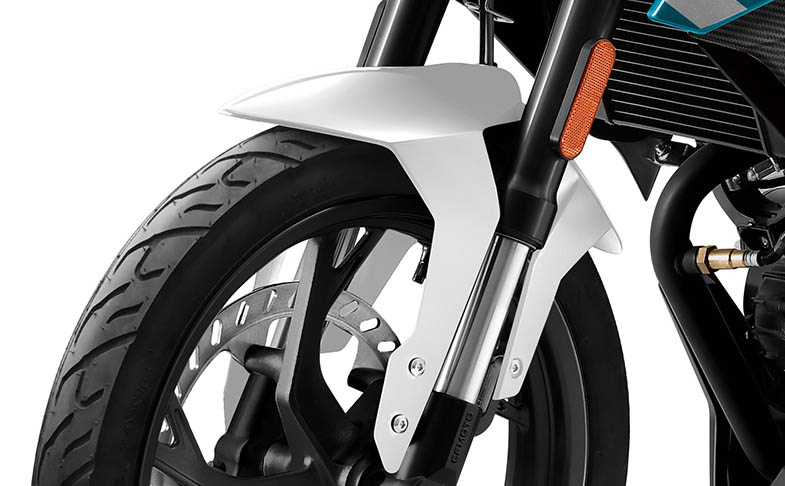 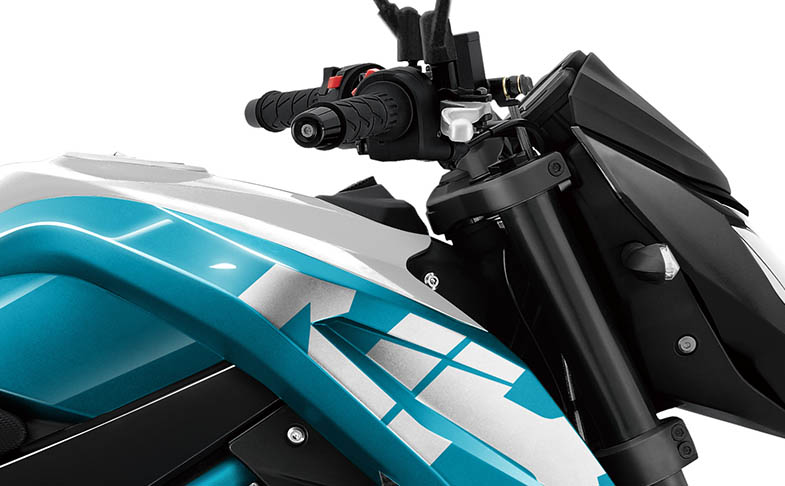 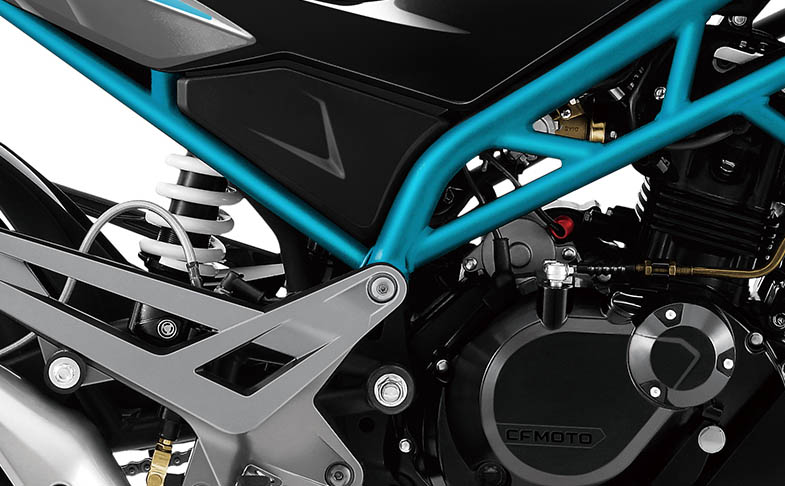 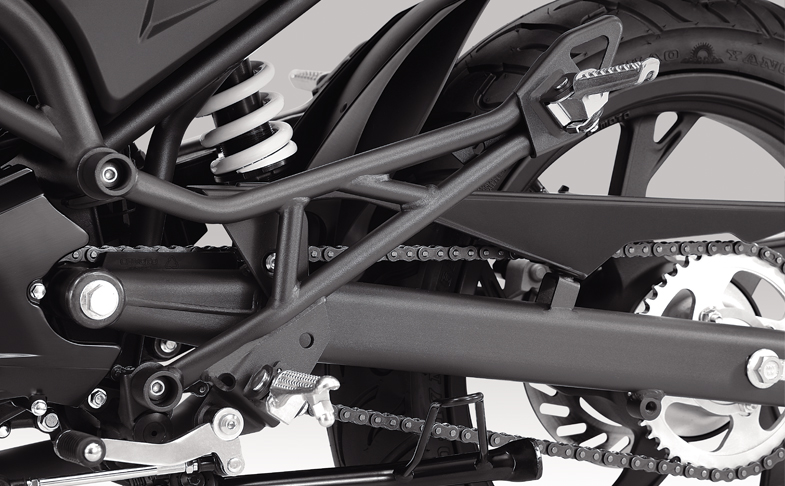 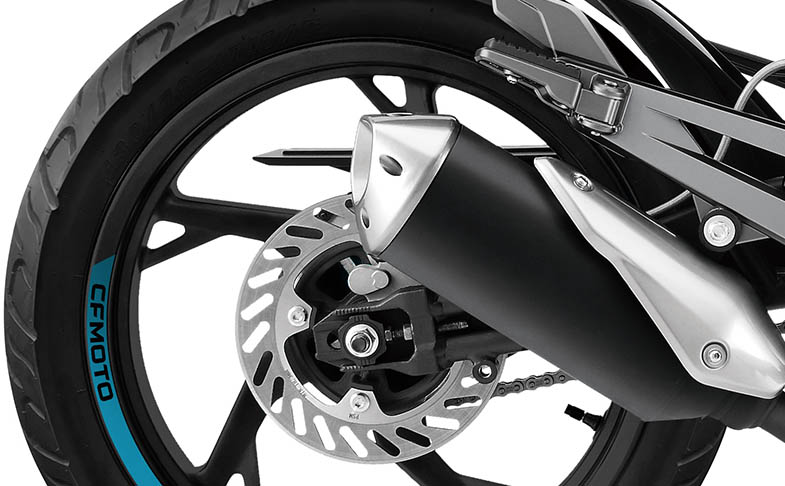