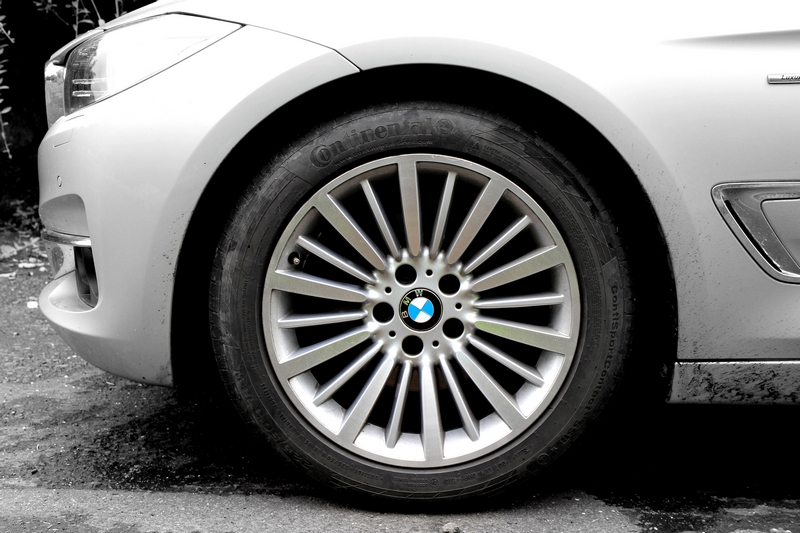 The Ministry of Road Transport and Highways have expressed concern over road accidents in relation with tyre burst and the Ministry has signified its intention to curb this by introducing new regulations for tyre manufacturers in the country which will improve the overall tyre quality.

As per a PTI report, the Ministry is considering to make the mixing of silicon with rubber in tyres and fill them with nitrogen instead of regular air. It is believed that the silicon mix will enhance the tyre quality and the Nitrogen will help maintain the pressure and avoid tyre bursts.

According to reports, 1,47,913 fatalities have been reported in 2017 in India and various road safety regulations have been added to improve the automobile industry standard such as ABS, Driver side Airbag, driver and co-driver seat belt reminder, rear parking sensors, over speed alert and manual override on the door locking mechanism. In the coming months, the cars will have to conform to the new safety assessment program which favours pedestrians and other vulnerable road users. Nitrogen-Filled tyres could be one of the new norms that the authorities are likely to make mandatory.

So how does Nitrogen help save lives? It is said that Nitrogen is a cold gas, but the gas itself is not cold as compared to ambient air it means Nitrogen gas does not heat up as quickly as regular air. The air inside the car tyres heats up due to the following reasons:-

Other than the above-mentioned, illegal loading (overloading) and other unforeseen conditions can also cause a tyre to burst.

Another reason why Nitrogen is better than ambient air is because of its Migratory Aptitude which means the gas is less susceptible to find spaces to leak out of the tyres, as Nitrogen is larger than the other gasses at a molecular level. Normal air is cheap to refill as only a nominal charge is taken and sometimes it is refilled for free as opposed to Nitrogen which can cost up to INR 40 per tyre and is difficult to find in places other than metro cities. Performance cars on race tracks have been using Nitrogen for its inert properties and its ability to maintain pressure, but the Nitrogen used in race cars are of the purest quality and cost lot more money.

The ambient air in its natural form contains 78% nitrogen so does it justify replacement of the other 22% at a significant cost than normal air? Until the authorities mandate the use of nitrogen it is up to you to decide which is best.