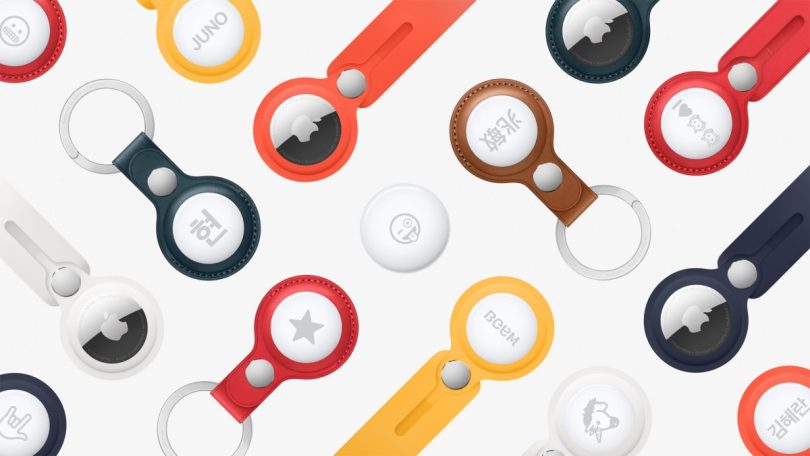 Apple recently expanded its Find My eco-system with the launch of the new Apple AirTags. According to Apple, AirTag is designed to easily locate items such as wallets, keys, bags through Apple’s Find My network. With Apple AirTags the technology company claims that the user will ‘Lose the Knack for Losing Things’. But can you track beloved possessions such as your motorcycle or car?

How Does Apple AirTag Work?

The AirTag is equipped with Apple’s U1 chip and features Ultra-Wideband technology. Using this technology, users of iPhone 11 and iPhone 12 can accurately determine the distance and direction of the AirTag when in range.

How Apple AirTags work when out of Bluetooth range?

Apple’s Find My network consists of millions of Apple devices. When the AirTag is out of Bluetooth range the Find My network can help track it down. Apple devices can detect Bluetooth signals from the lost AirTag and relay its position back to the owner. All this is done in the background and most importantly everything is anonymous.

So can you use Apple AirTag to find your stolen car/bike?

Technically, you can place an AirTag inside the car, maybe in the glove box or under the pillion seat of the motorcycle. But, AirTags are designed with a set of proactive features to prevent unwanted tracking. When the AirTag is separated from its owner for a long period of time, the AirTag will play a sound to draw attention.

The security measure has been added, in case someone slips one into your purse or jacket pocket to track you. But, this feature will also alert the thief when the vehicle leaves the driveway. Also, users (thief) can disable an unknown AirTag using their iPhone or NFC-capable device. The feature is added to deactivate an unwanted AirTag tracking you. But in case of a theft, a smart thief could deactivate the AirTag or simply throw it away when it starts beeping.

But it could still be quite an affordable alternative to more expensive GPS-based vehicle tracking systems.

What is the cost of Apple AirTags in India?

Also Read: Apple will launch a car by 2024 with revolutionary battery technology 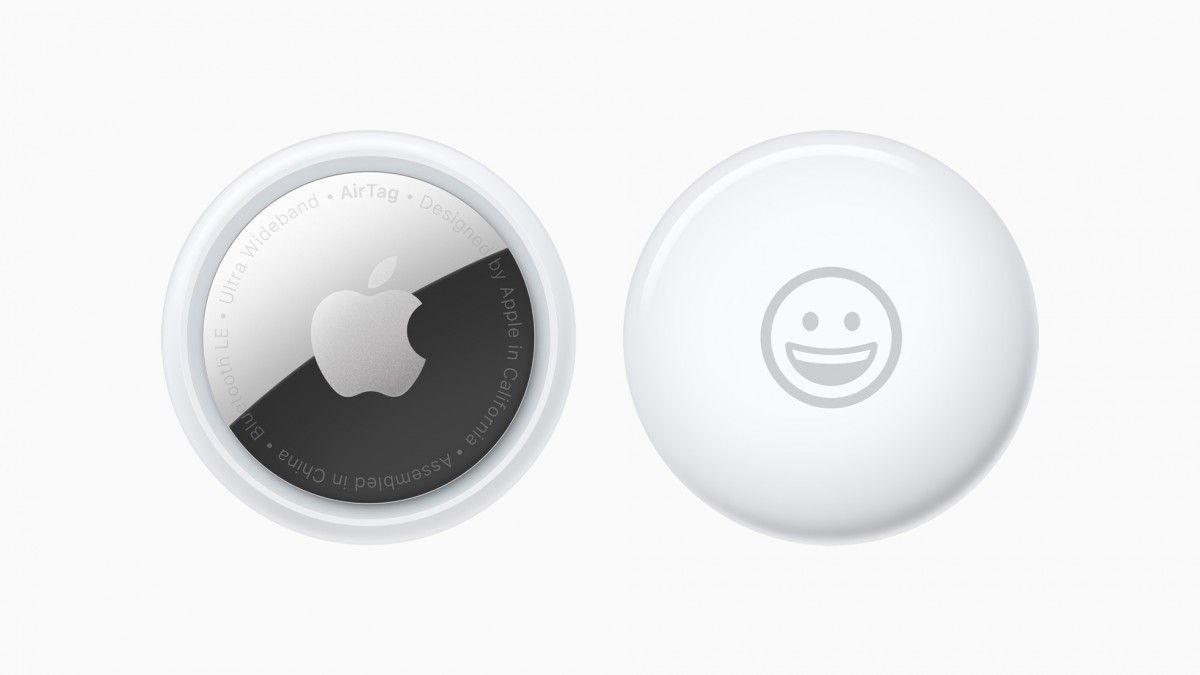 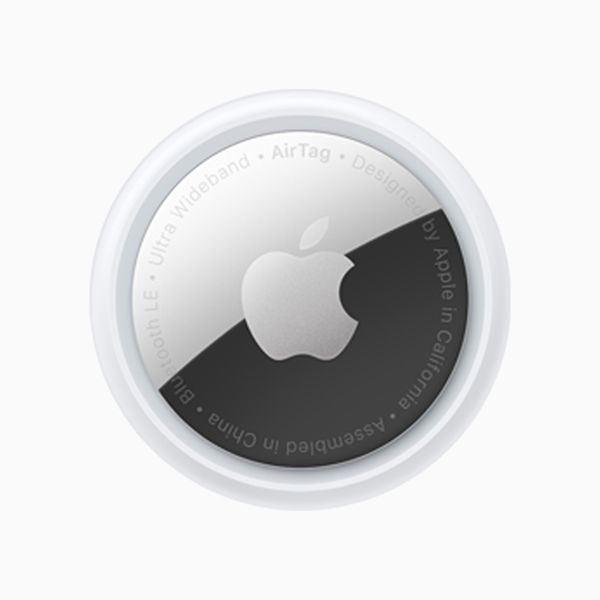 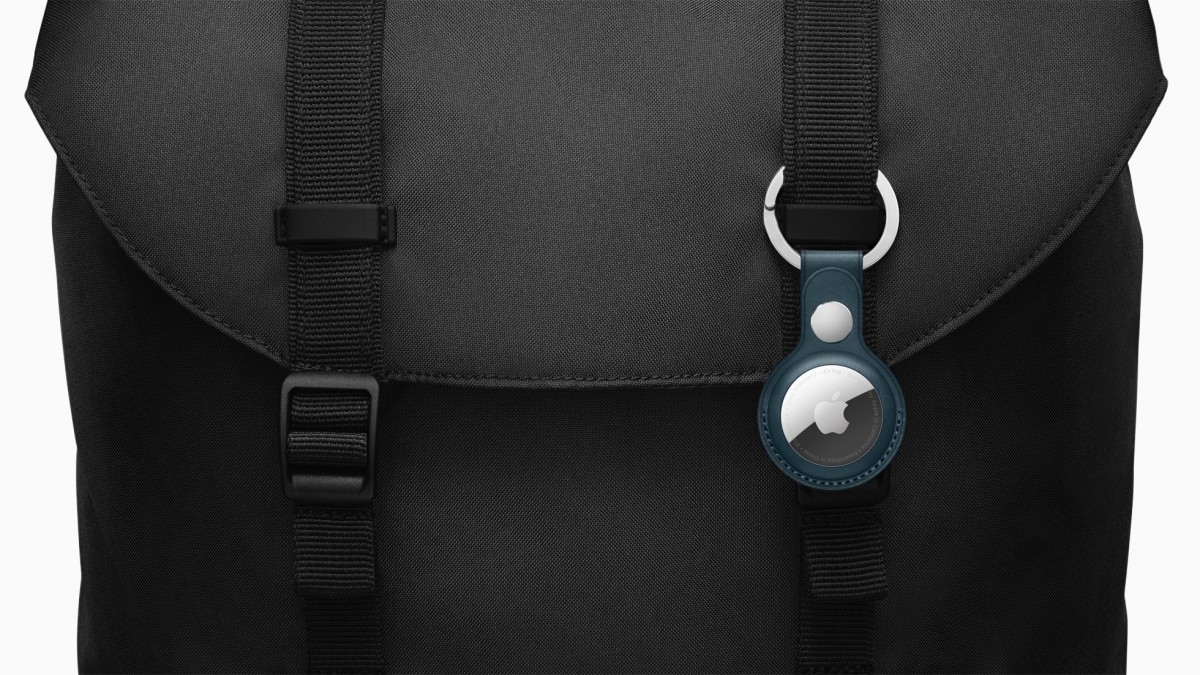 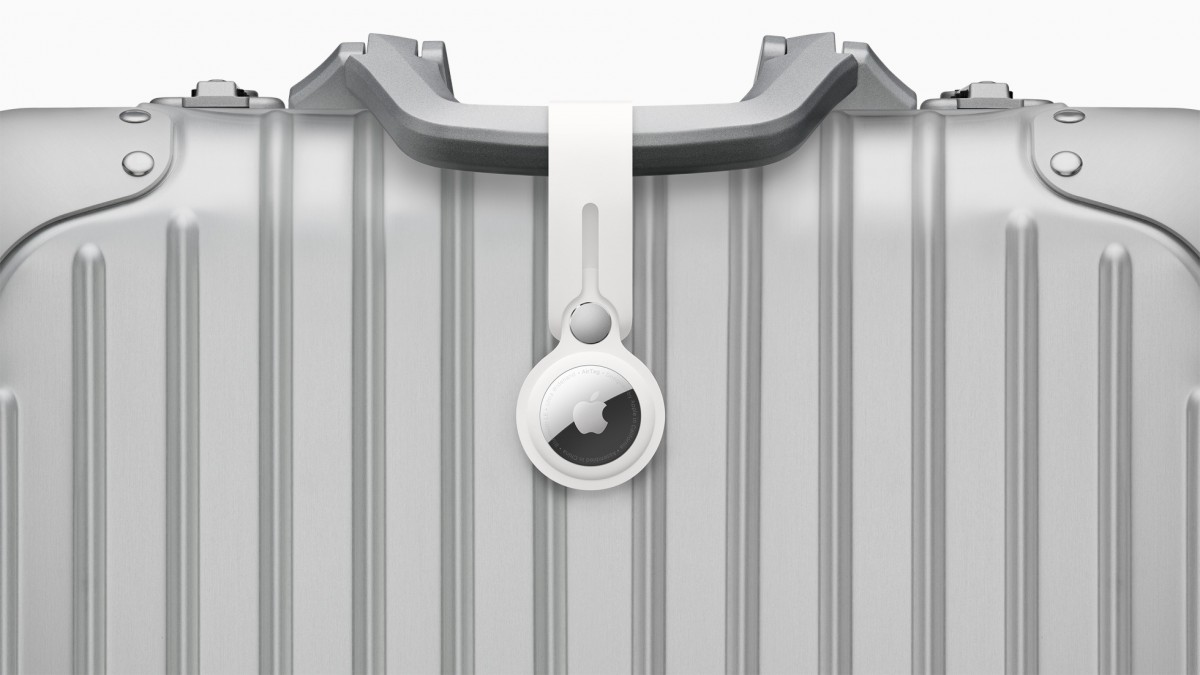 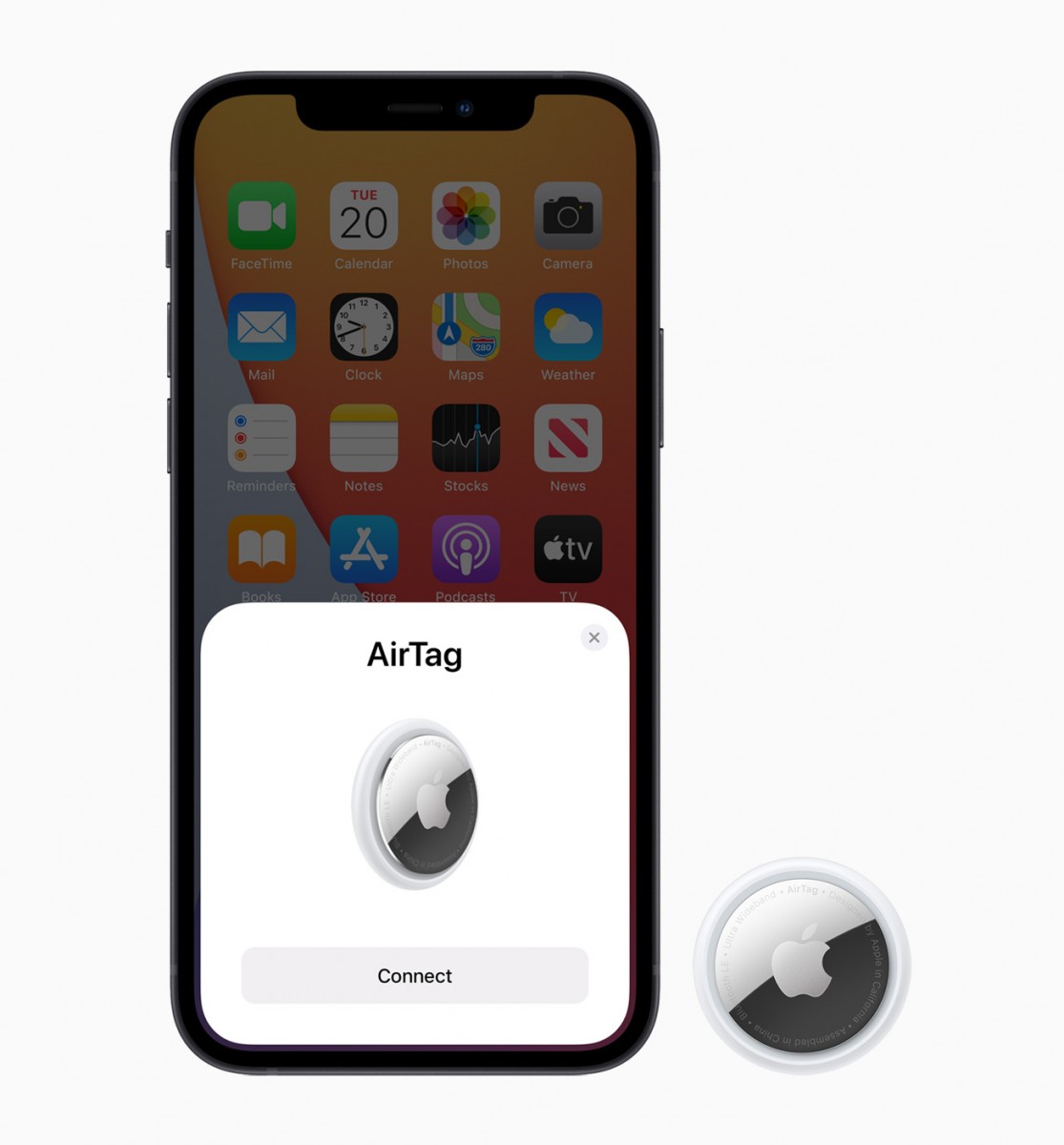 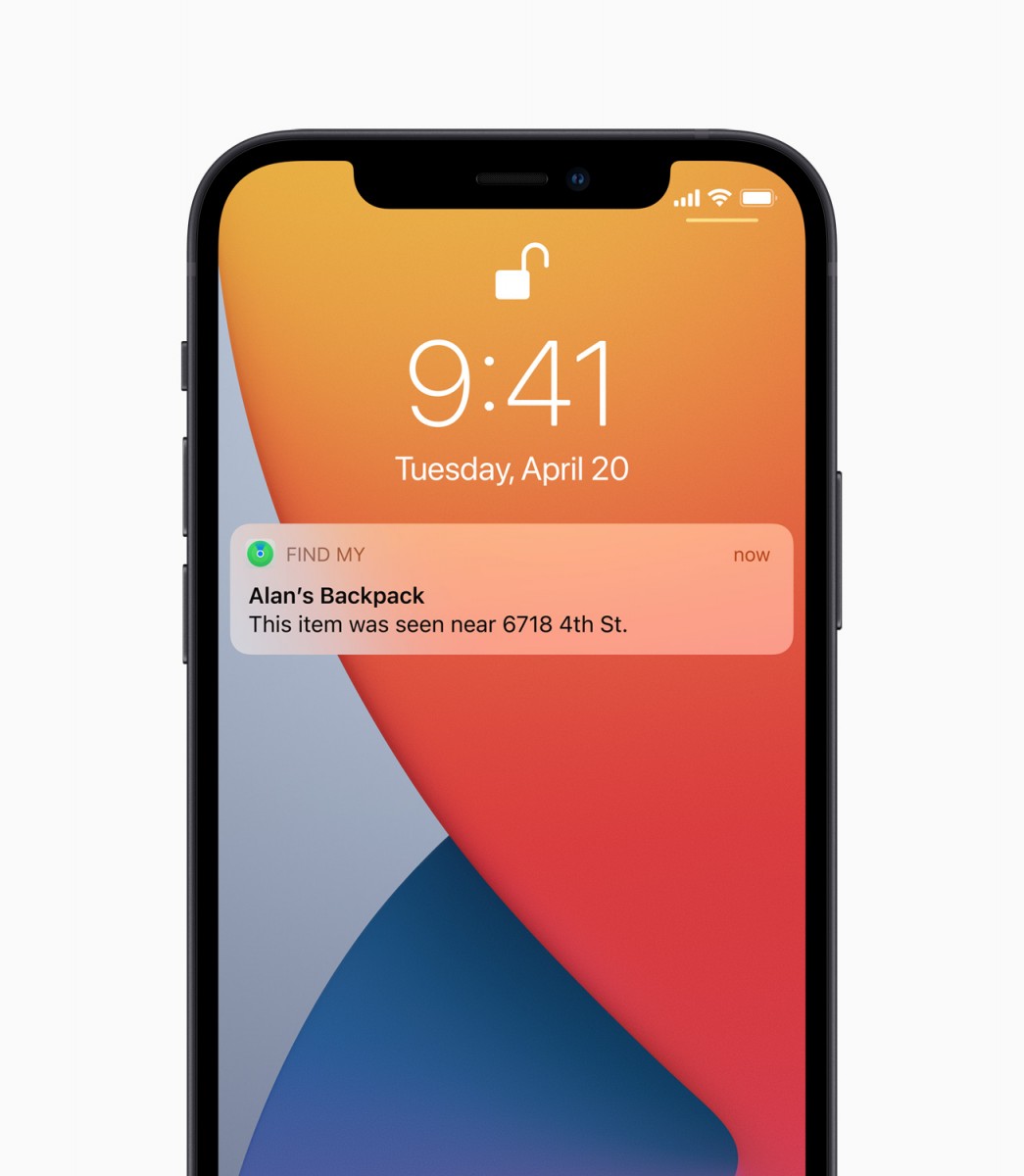 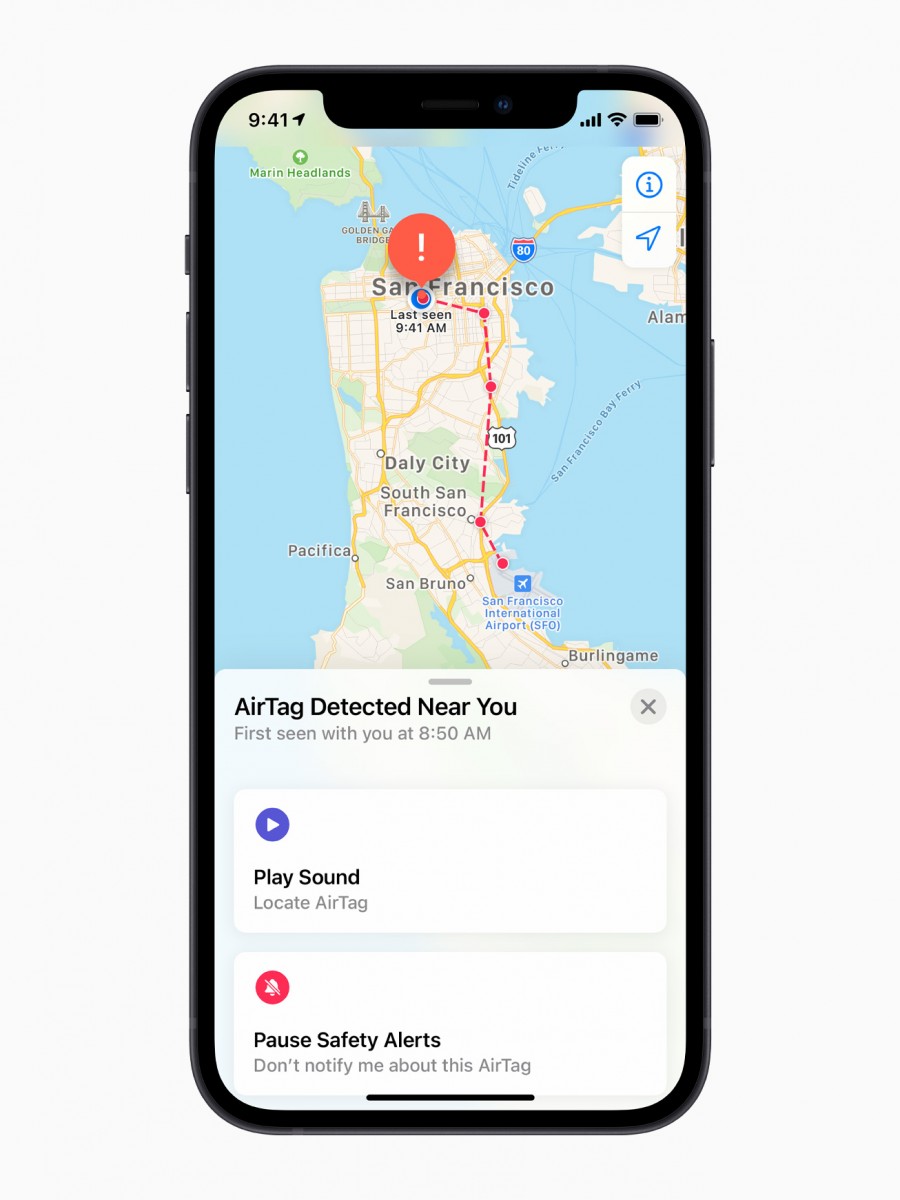 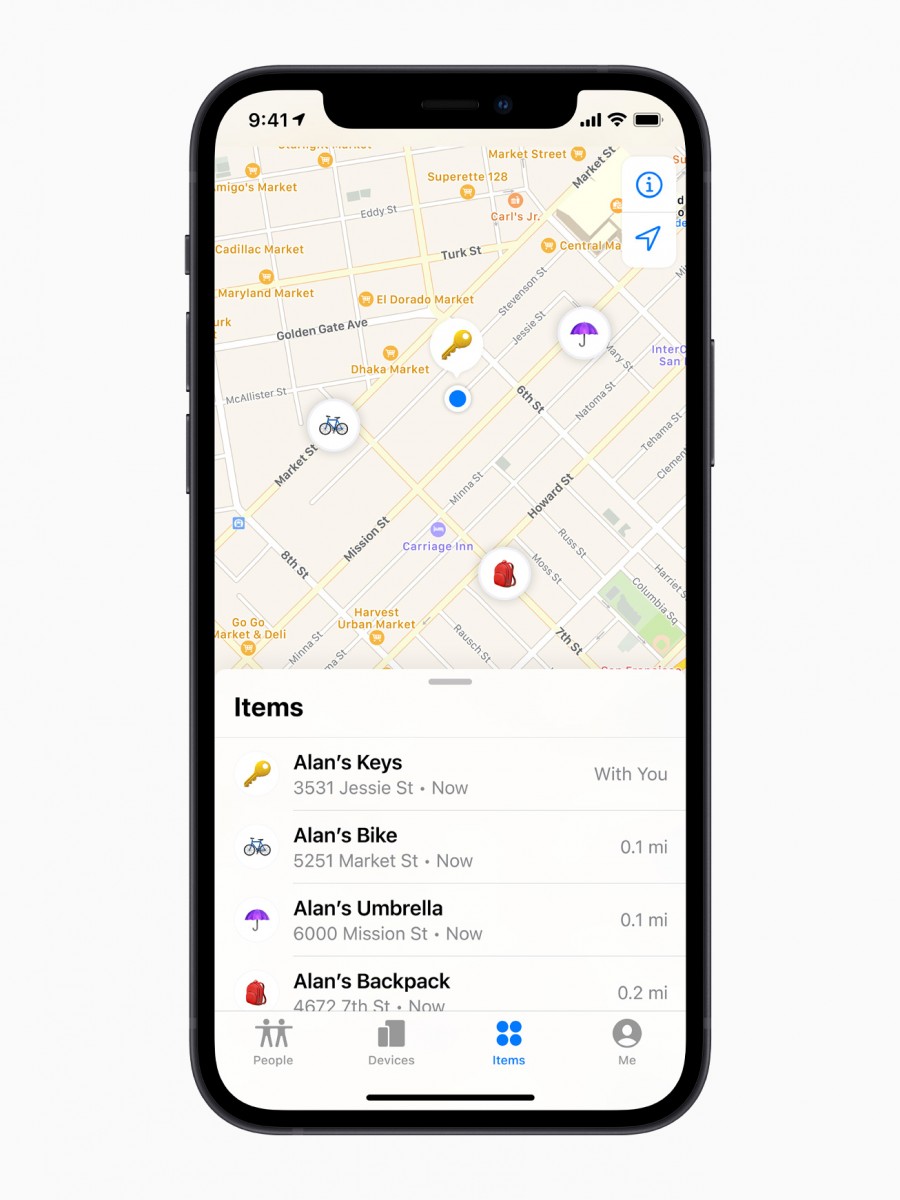 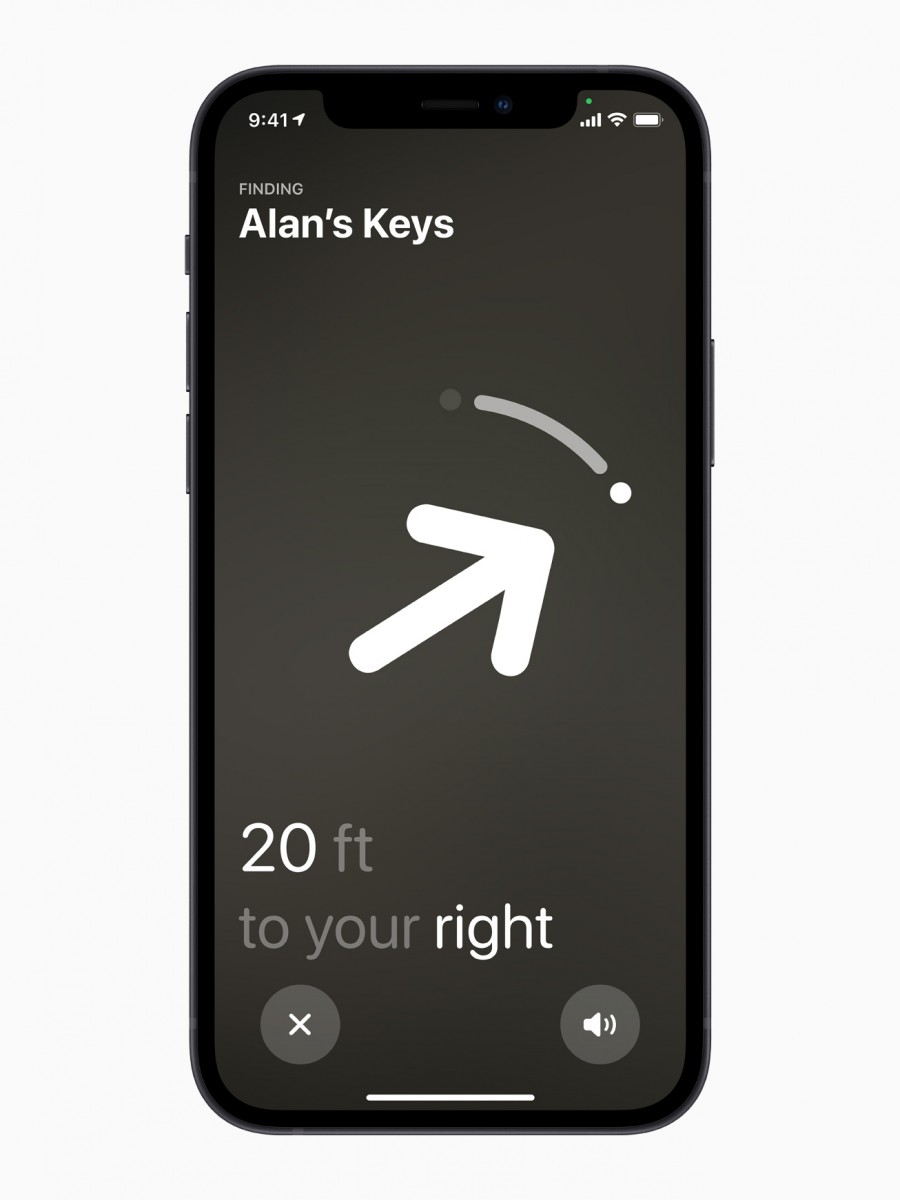 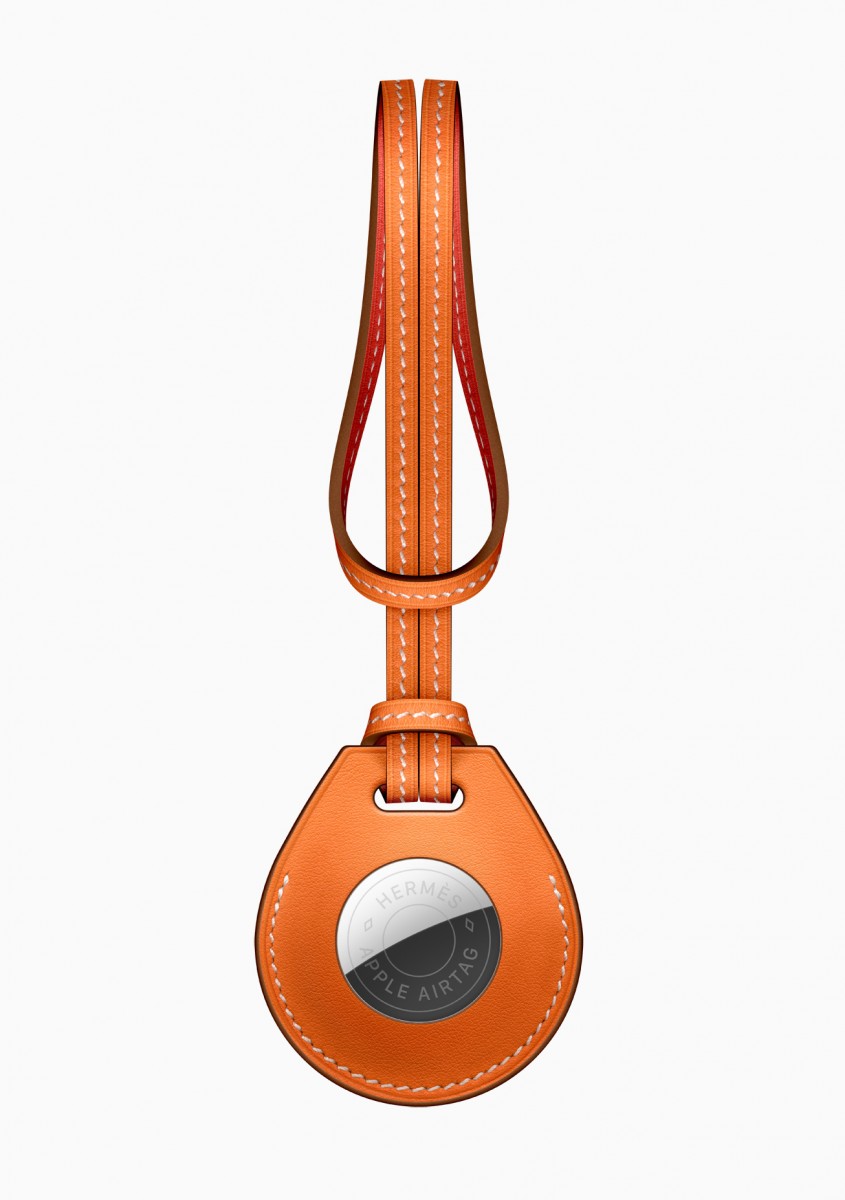