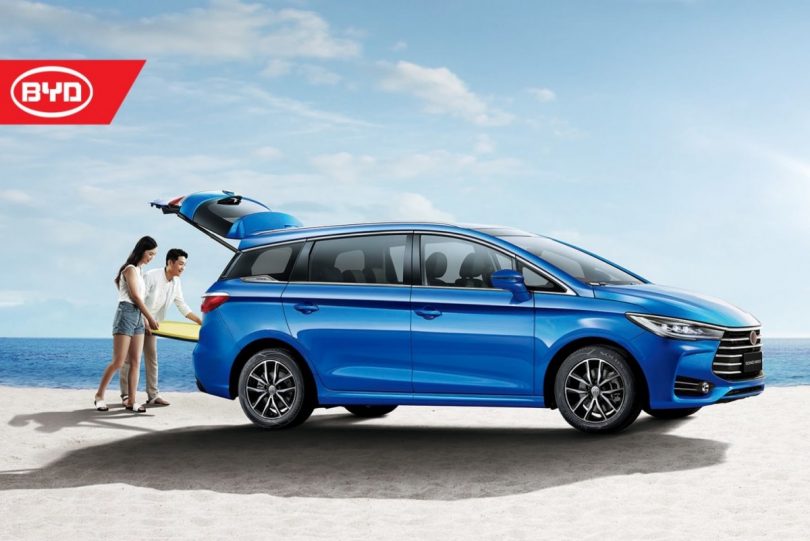 BYD India completes 8 years in India. Currently, the company has its electric buses plying in over ten cities in India. This includes Mumbai, Hyderabad, Pune, and Kerala. Interestingly BYD electric bus even plies on the Manali to Rohtang Pass route which is close to 3,980m high from the mean sea level. As of today, these electric buses have covered close to 24 million kilometres, thus reducing carbon footprint to near 25,000 tonnes. And this figure is equivalent to planting 2 million trees. This makes BYD India one of the leaders in the electric bus market.

BYD India is planning to launch its electric MPV

The company has been a forerunner in introducing innovative offerings. And now BYD has iterated its plans to explore and expand India’s B2B electric passenger vehicle segment. Given the rising demand for electric vehicles in the country, BYD is planning to launch its electric MPV. This will cater to the B2B segment in the country, thus supporting India to control its carbon footprint. Along with this BYD India will also continue to expand in other domains like energy storage, battery and electric passenger vehicles.

BYD, which is backed by Warren Buffet, first made its entry into the country back in 2013. And soon the company introduced the BYD K9 electric bus into the Indian market, thus making it the first pure electric bus in the history of the Indian automotive industry. The company had analysed each and every aspect before the buses went into the trial operations.

BYD and its engineers carefully scrutinized the height of each speed breaker, calculated the duration of each traffic light, counted the passenger flow at various times on the scheduled route and the stopping time of each station. All these details today govern the success of BYD electric buses in the country. The 88-day trial period was successfully completed on the 335E bus line from February 27 to May 31 2014. 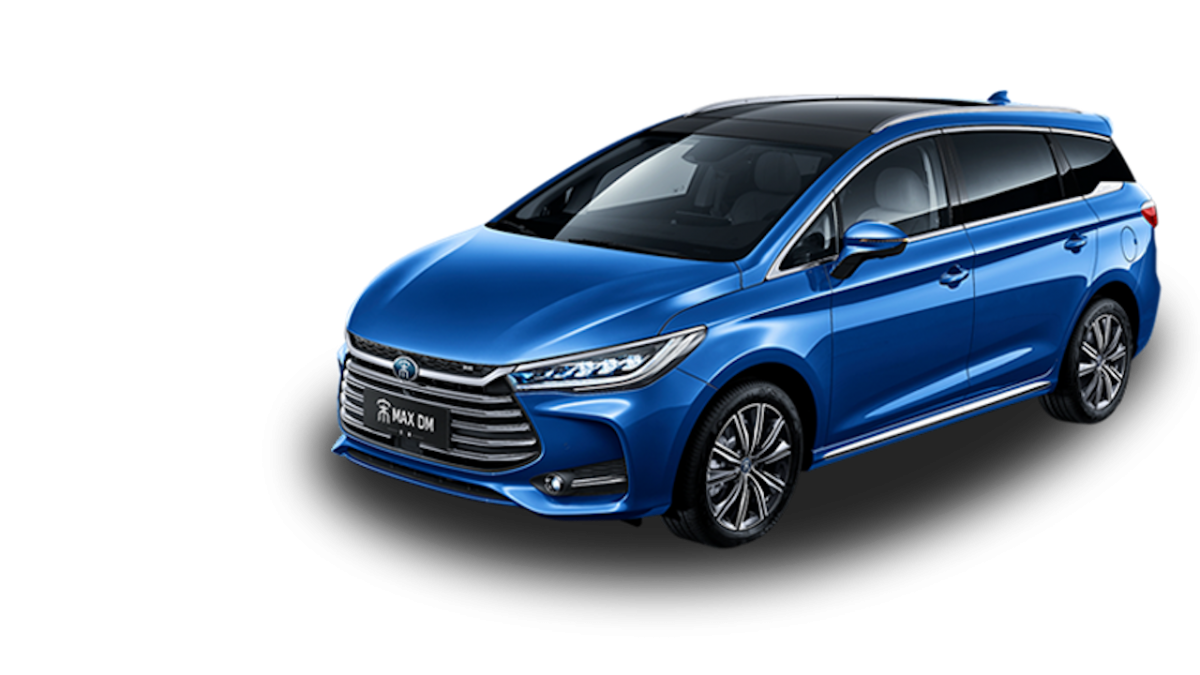 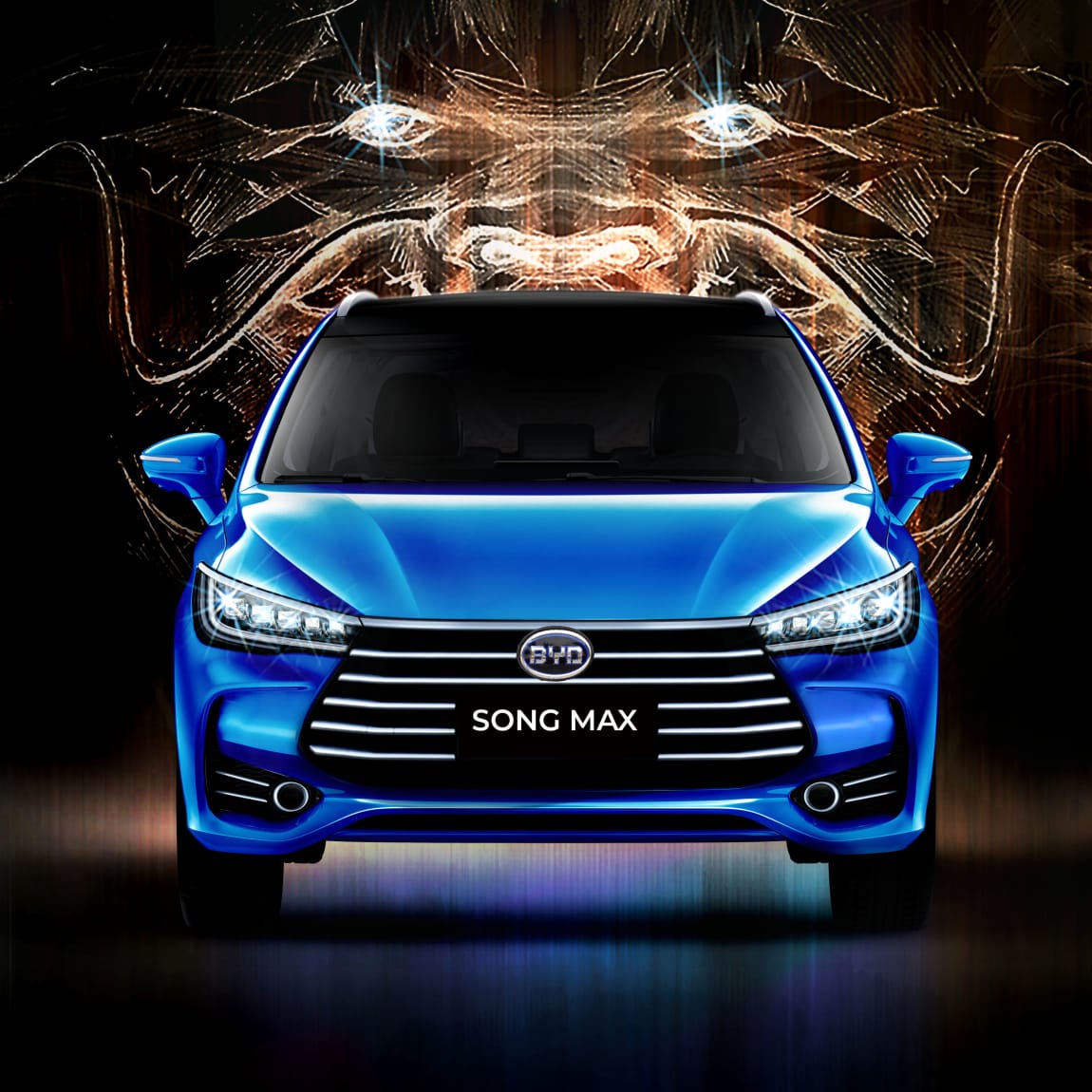 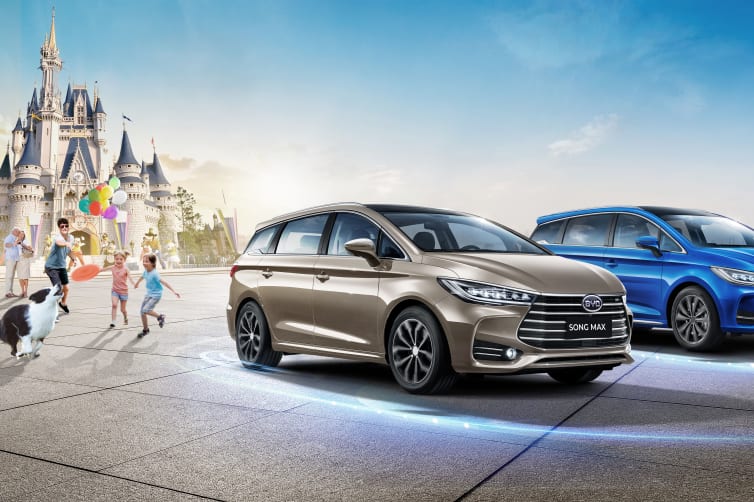 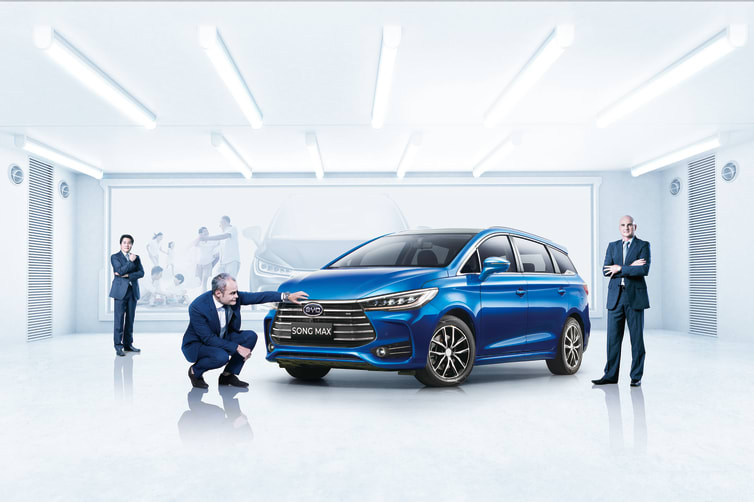 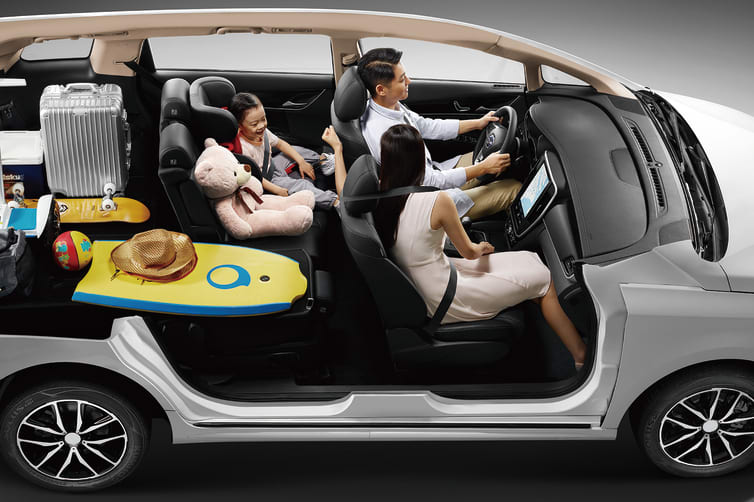 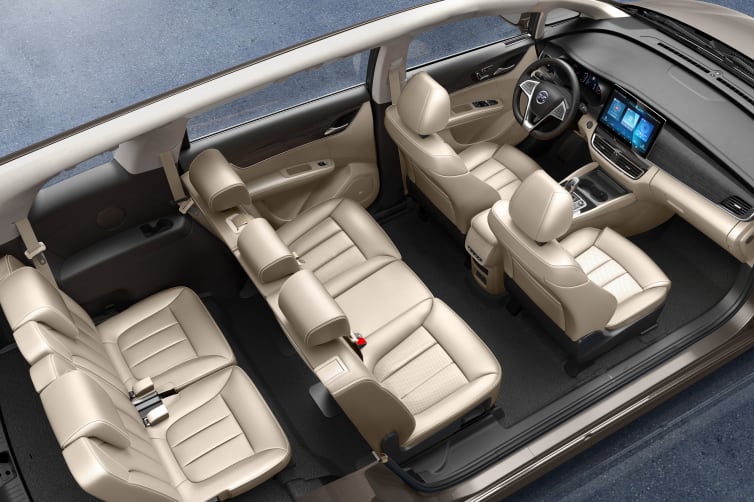 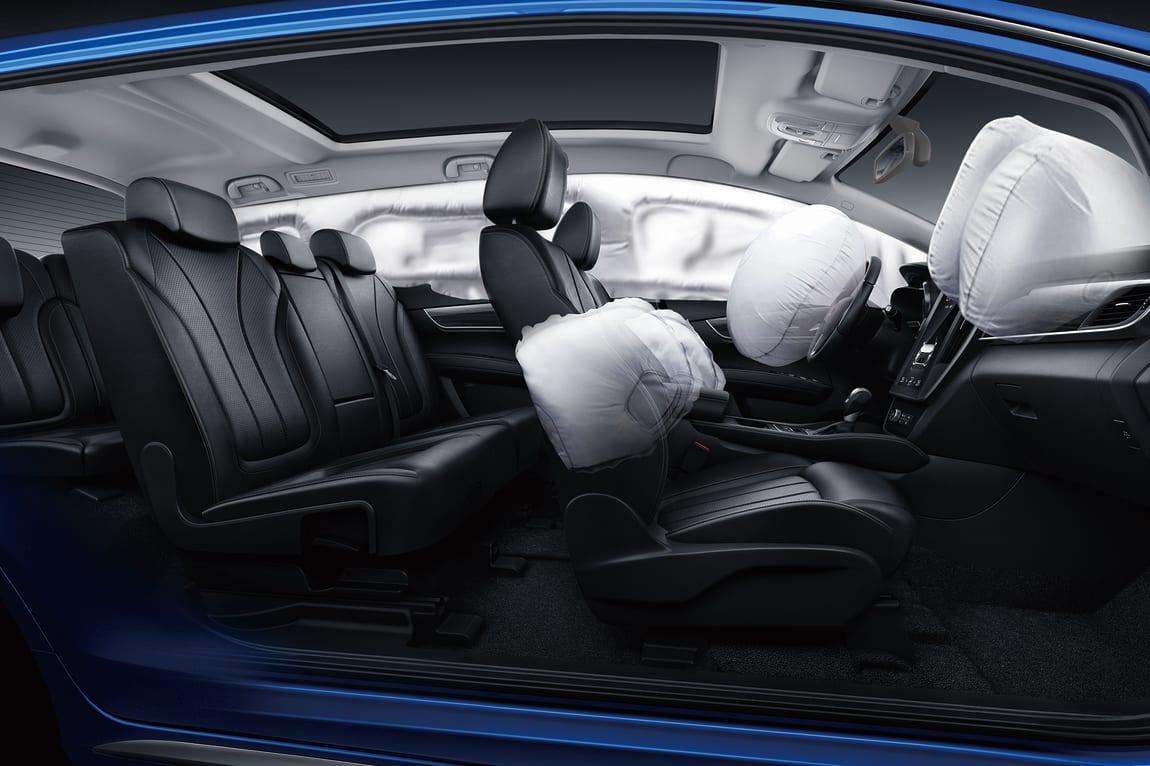 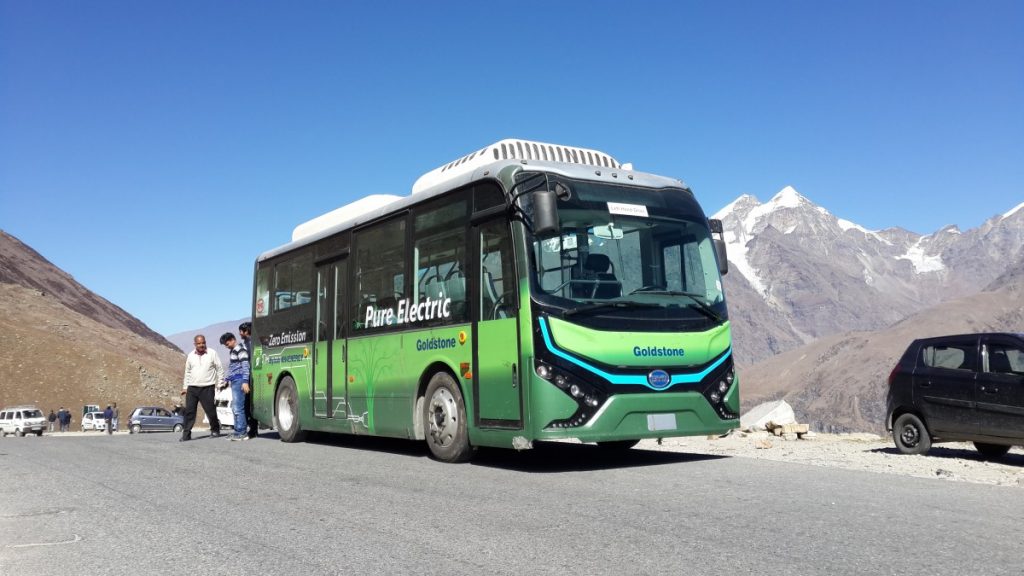 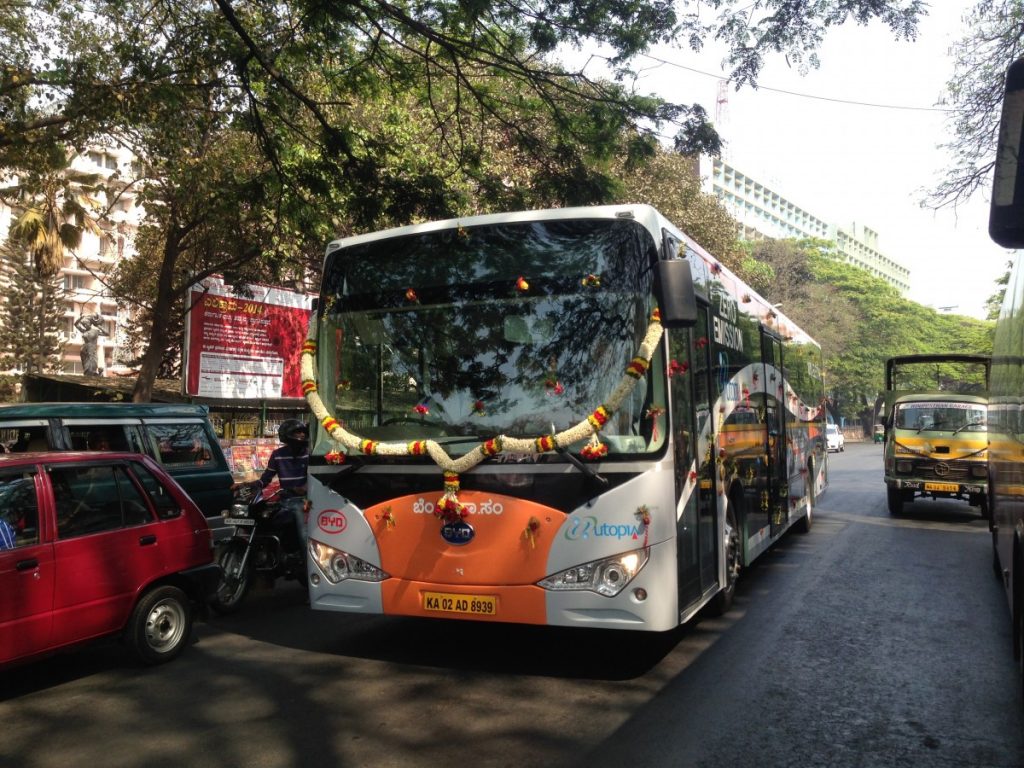