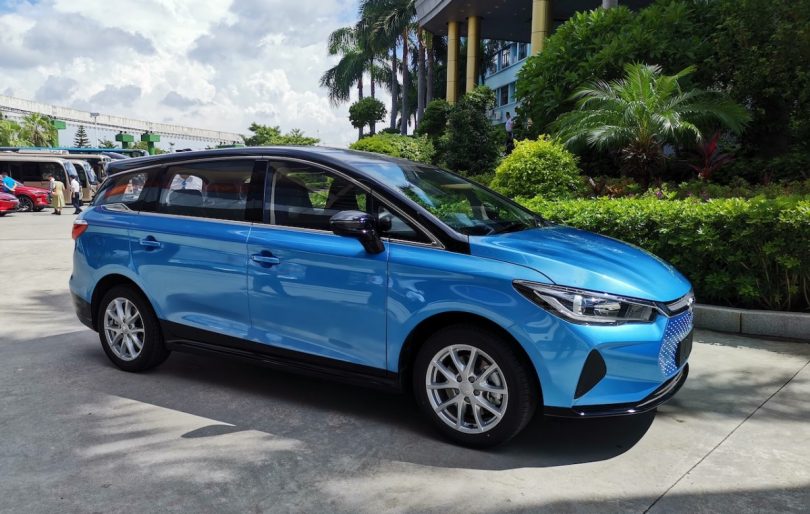 Warren Buffet-backed BYD’s Indian subsidiary has launched the all-new BYD e6 all-electric MPV for the Indian B2B segment. The brand believes that the new e6 MPV will be quite a hit in the B2B segment of the Indian market. Also, the brand is offering its customers, various benefits including economic viability, safety, driving comfort and low total cost of ownership. The brand also focusses on the driving experience of the BYD e6. The BYD e6 also comes with enhanced interiors features. The electric MPV is also inline with the government of India’s plans to build a large ecosystem of electric vehicle to curb pollution and reduce the consumption of fuel in the country.

The all-new e6 is equipped with BYD’s new battery technology. This includes a 71.7 kWh Blade Battery. The battery pack offers a range of 520km on a single charge, according to the WLTP cycle. This makes the electric MPV the longest range in the segment. The eMPV comes with a 70kWh electric motor that punches out 180 Nm of torque. The powertrain also propels the electric vehicle to a top speed of 130 kmph.

The Blade Battery, a lithium iron phosphate battery has set new benchmarks in reliability, safety, performance, and power density. The battery has been tested for nail penetration as well as by heating in a furnace to 300-degree C, and overcharging by 260%. The battery has also undergone other extreme test conditions, such as crushing and bending. The BYD e6 MPV supports both AC and DC fast charging. The car can charge from charge from 30% to 80% within 35 minutes. 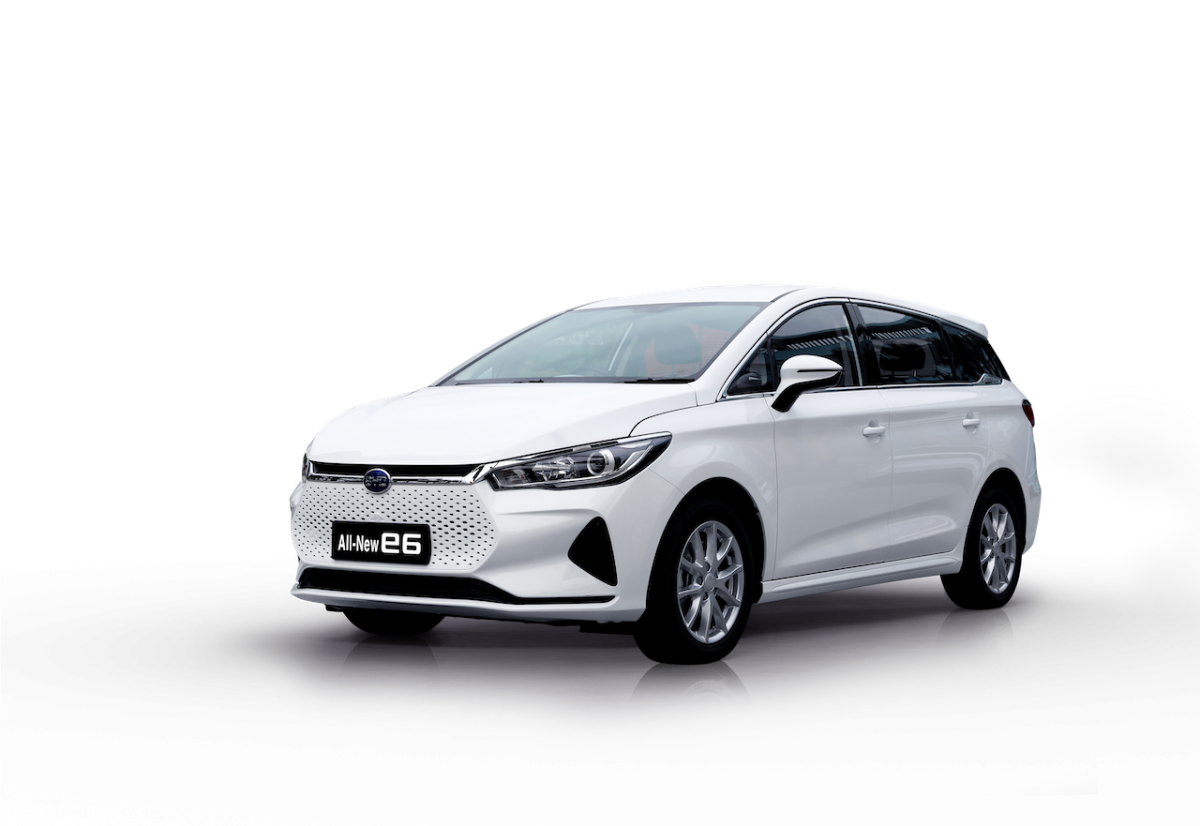 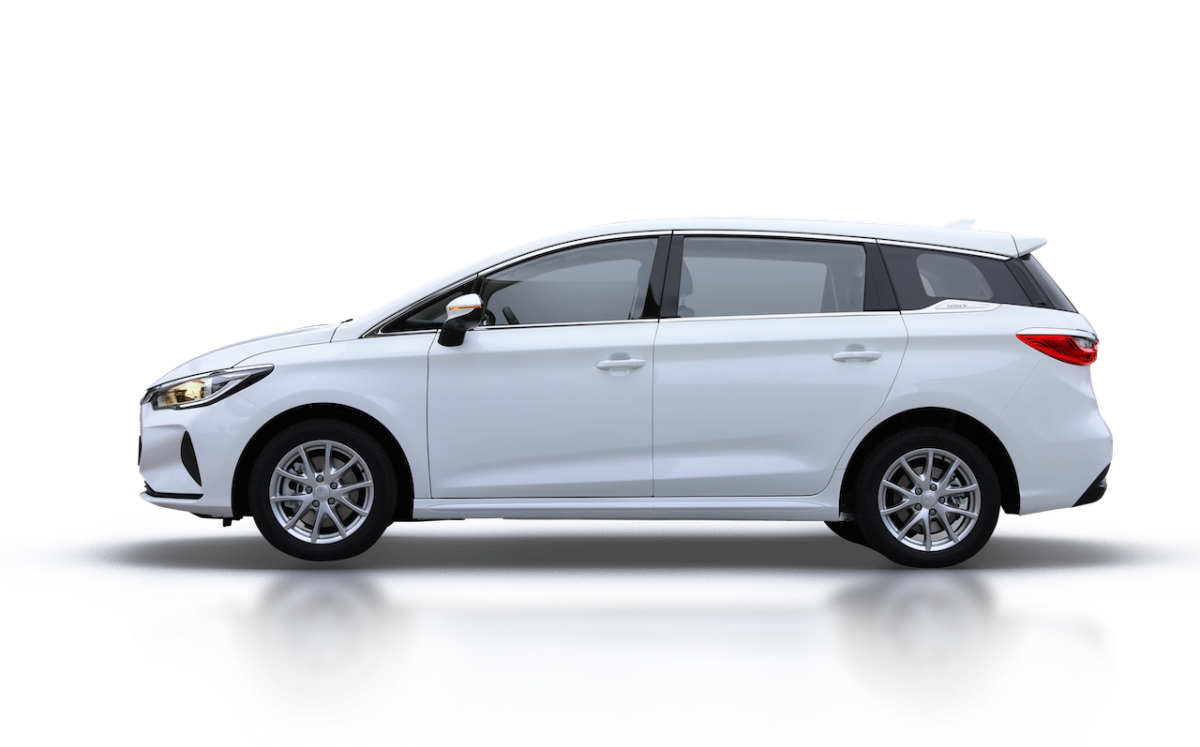 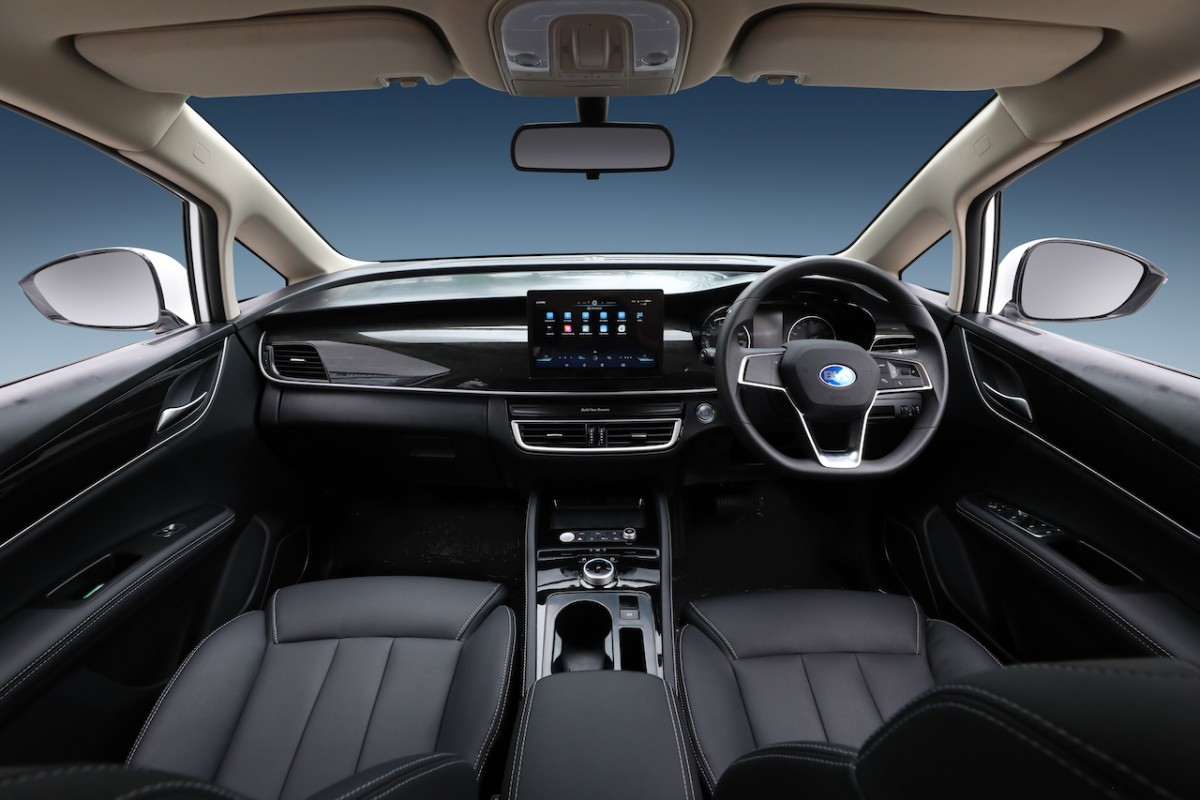 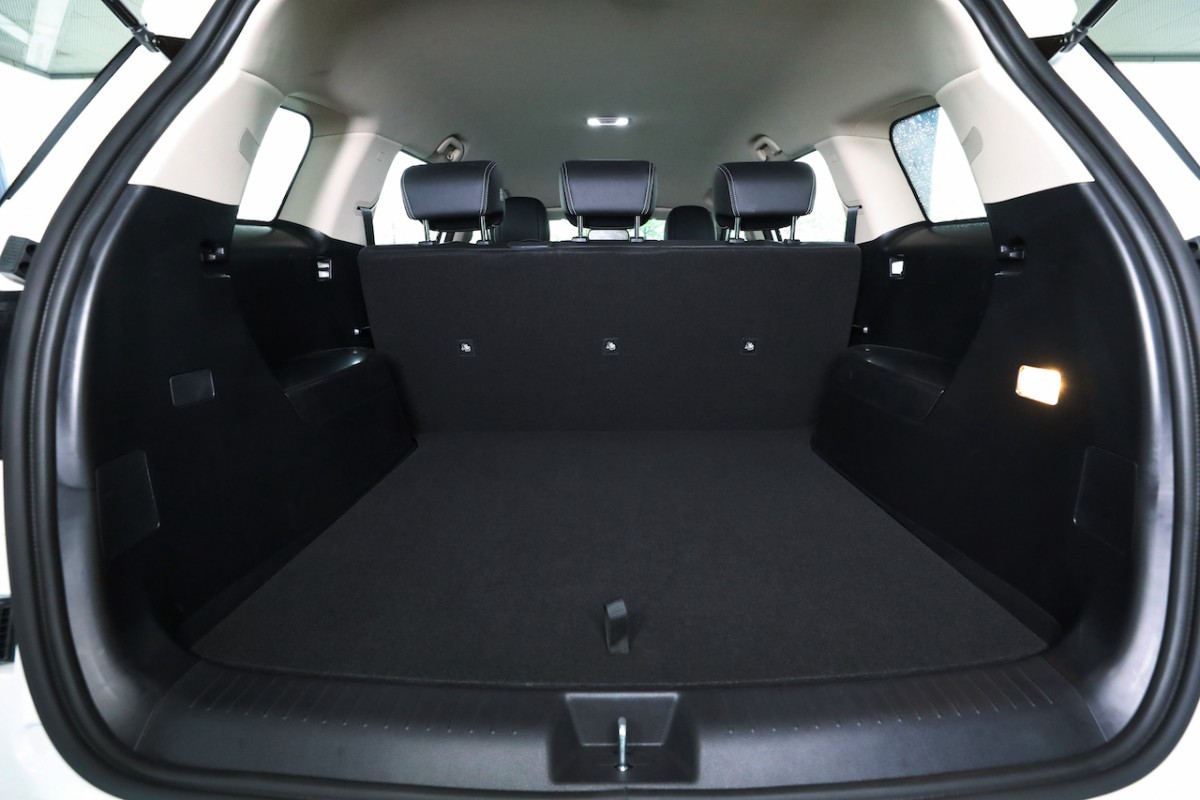 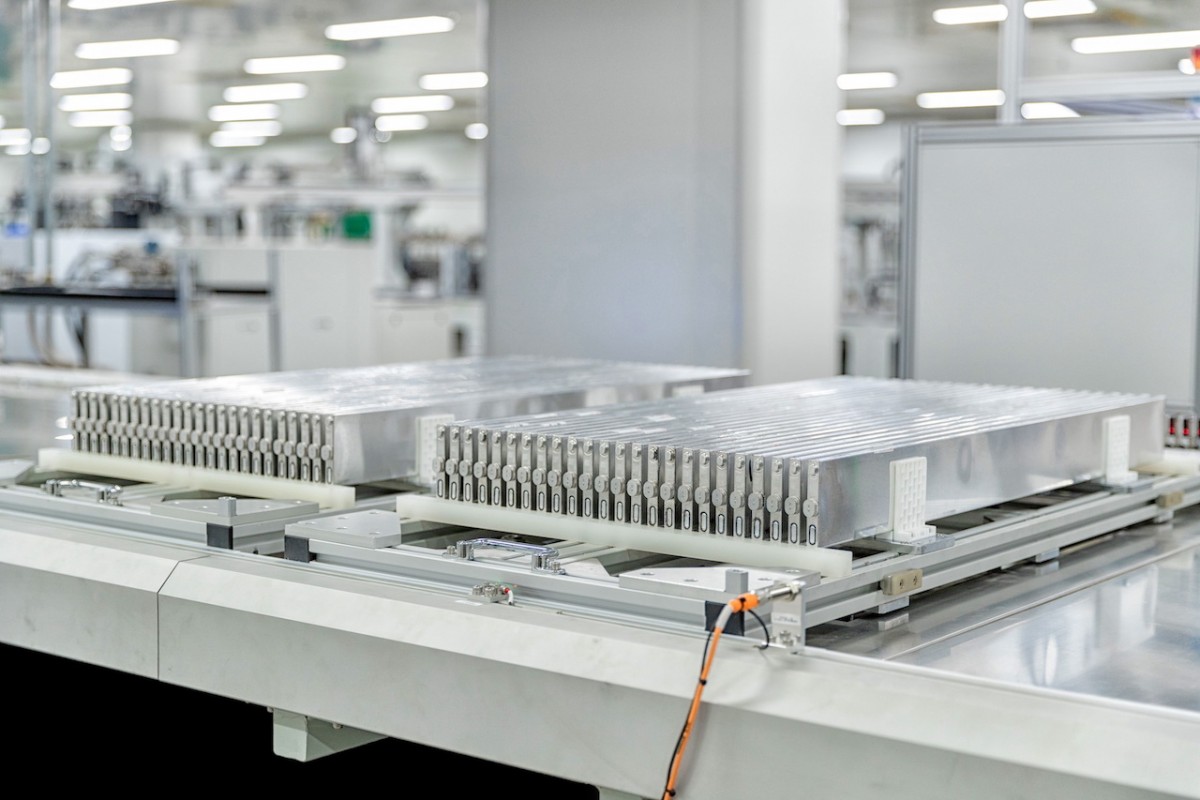