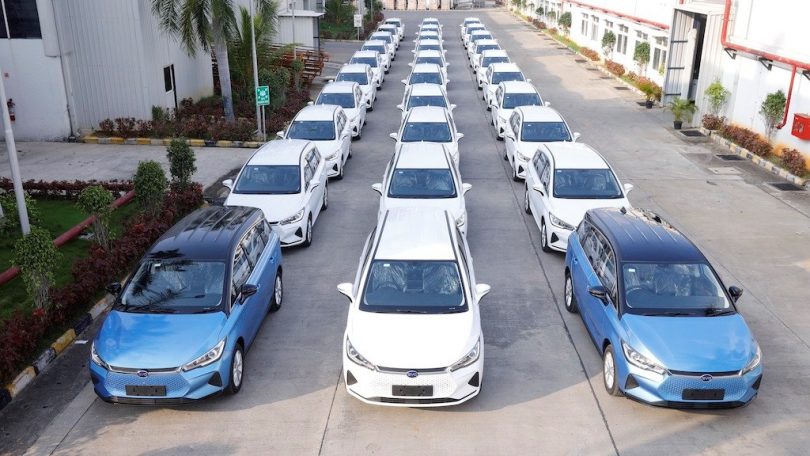 One of India’s renowned vehicle manufacturers, BYD India, is celebrating its 15 years of operations in the country. As the subsidiary of Warren Buffett-backed near energy vehicle manufacturer, BYD has always focussed on developing pure electric vehicles. To fulfil its strategic layout within India and South Asia, BYD India has actively tried to implement BYD’s localization strategy. BYD has built up a reputation in India by actively introducing unique EV technologies and EV adoption in several sectors.

These include the introduction of Material Handling Equipment, public sector transport, and electric passenger vehicles for the B2B sector. The company recently launched its all-new e6 premium eMPV as the only vehicle that utilizes its unique Blade Battery. Since its arrival in India back in 2007, BYD India has established 2 factories by investing over USD 150 million. BYD and BYD India will continue to increase production capacity to meet market demands and introduce new, future-ready innovative technologies.

What is the Blade Battery?

Launched by BYD in 2020, the Blade battery has built up a renowned reputation and has been appreciated worldwide. The battery has successfully set new safety benchmarks as it passed the nail penetration test along with heat and strength tests. To test the thermal runaway of batteries, BYD ensured to drive a 46-tonne truck right over the Blade Battery. Additionally, BYD has smartly utilized the space within the battery pack by increasing it over 50% compared to standard batteries.

BYD also conducted heat tests of the battery, such as being crushed, bent, and heated in a 300-degree Celsius furnace. By overcharging the battery to around 260%, BYD reported that the batteries never emitted flames or smoke nor any explosions. Nail Penetration tests revealed that the batteries’ surface temperature only reached 30 to 60-degree celsius, which is lower than standard batteries. Thanks to these attributes, BYD claims that the Blade Battery offers significantly improved energy efficiency and range with fast charging. 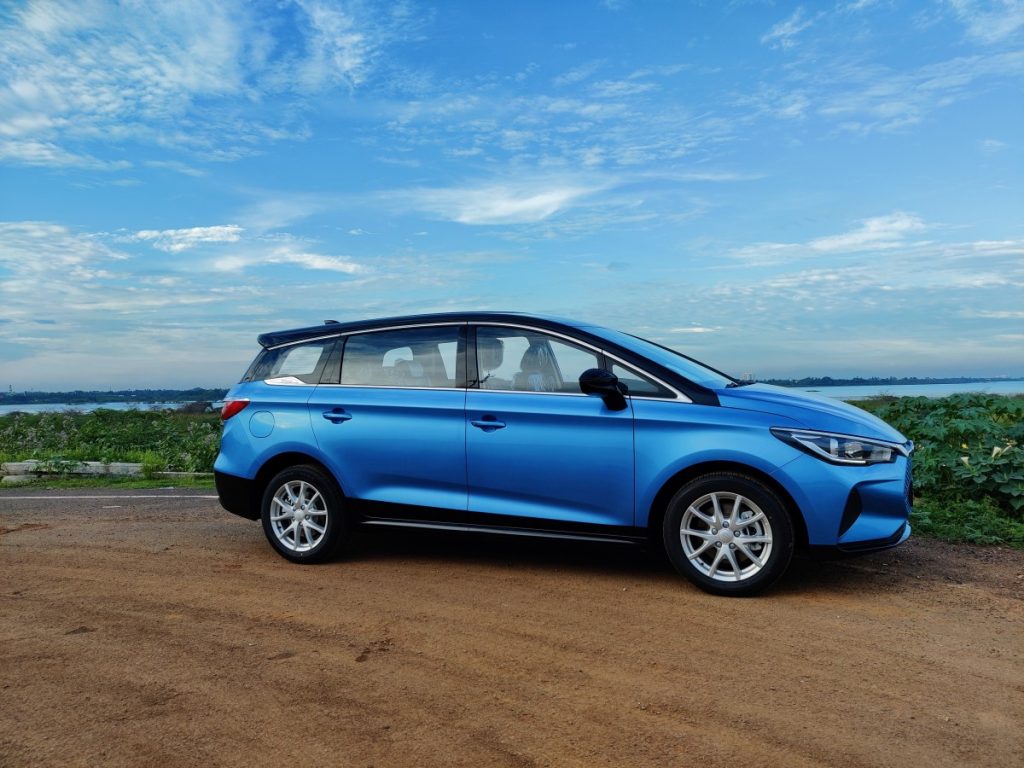 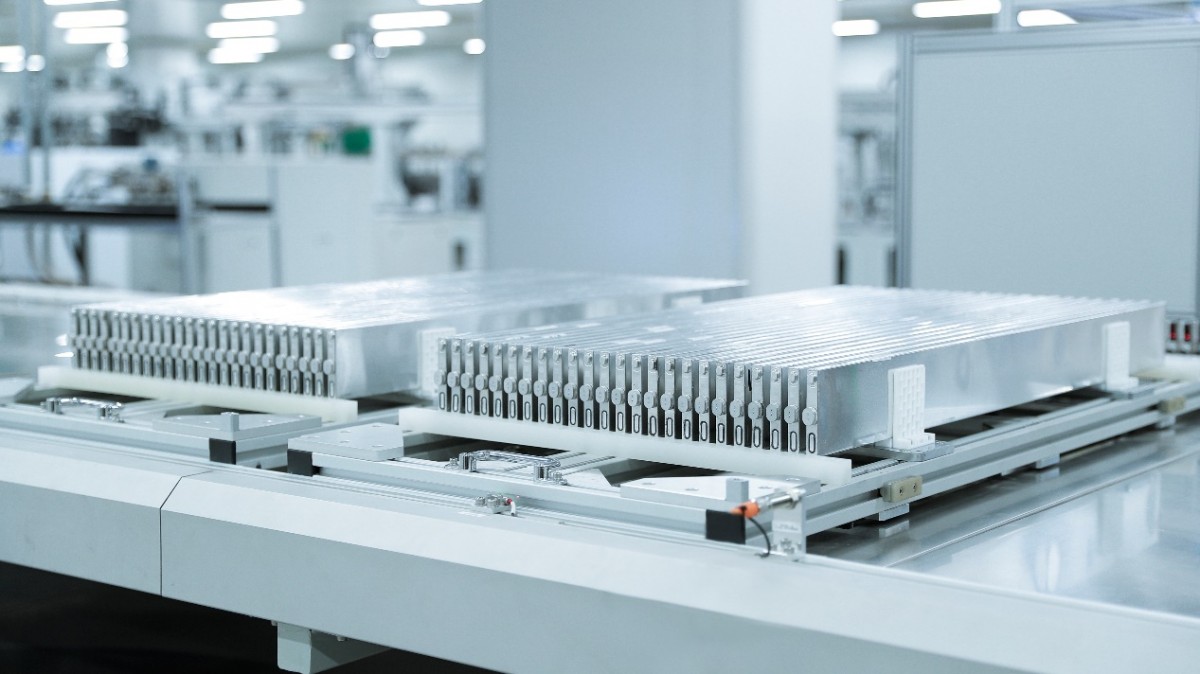