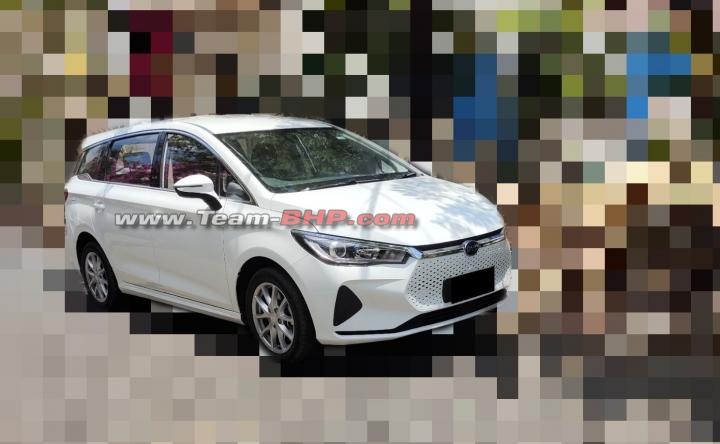 BYD, a Chinese automotive manufacturer could be planning to launch the e6 electric MPV in the Indian market. The BYD e6 is likely to come to India via the CBU route. The brand is likely to import the electric vehicle under the 2500 homologation-free rule. Speculations are that the BYD e6 will launch close to the end of this year.

Images of a test mule have emerged on the internet leading us to believe that the electric MPV is getting ready to make its debut in India. The test mule could be undergoing evaluation tests near Chennai. According to the spy shots, the BYD e6 features the typical MPV silhouette with quite large windows.  The front of the vehicle features a perforated grille, a chrome applique, sleek lower air intakes, triangular air intakes flanking the bumper, sweptback headlamps with projector units and a sloping bonnet. Furthermore, the MPV features flared wheel arches, door-mounted ORVMs and a straight shoulder line. The rear end features, wraparound taillamps, a sharkfin antenna and a roof-mounted spoiler.

The BYD e6 features turn indicator integration with ORVMs, chrome window lining, chrome applique on the tailgate, a rear wash and wipe as well as multispoke alloy wheels. The MPV also gets disc brakes on all four wheels and a large quarter glass window for the third-row passengers. On the inside, the e6 MPV will come with a 10.1-inch touchscreen infotainment system with a unique rotatable head unit that can be oriented in landscape and portrait modes.

Powering the BYD e6 electric MPV is a powerful electric motor that draws power from a 41 kWh battery pack. The battery pack is likely to deliver a range of around 400-500 km per charge. The MPV also features DC fast charging capabilities and comes with a 40 kW AC onboard charger. Recharging at a fast-charging station is said to take 1.5 hours.

The BYD e6 electric MPV is likely to come with a price tag of around INR 20 lakh to 25 lakh ex-showroom. 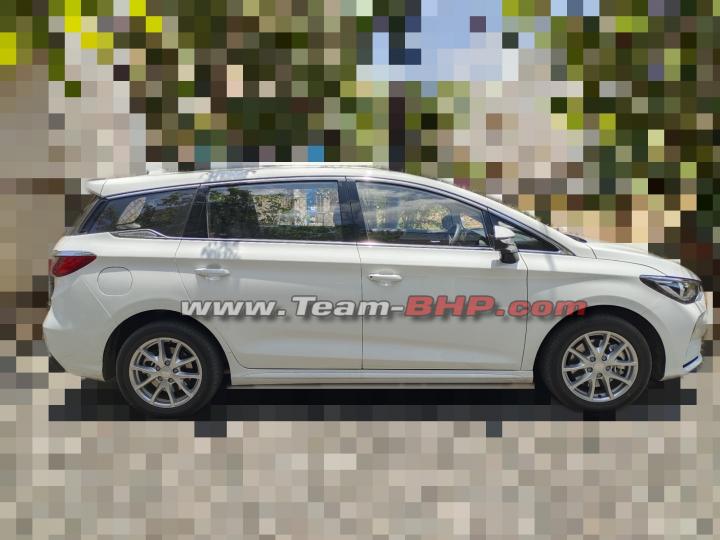 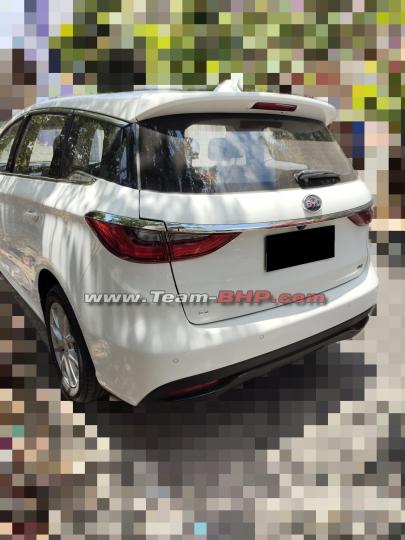