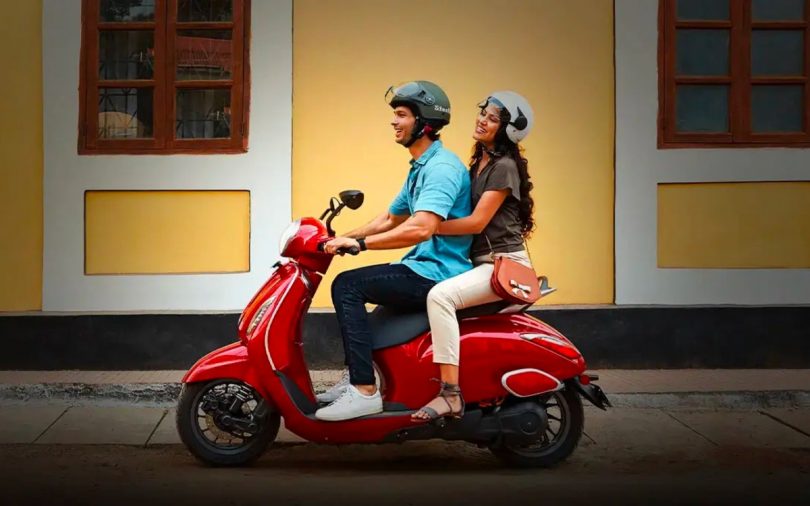 Bajaj Auto has big plans for its Chetak electric scooter. According to sources, the company is aiming to hit 6,000 units in sales per month by the end of the current fiscal year. Recently, the President of Urbanite at Bajaj Auto, Eric Vas, talked about Bajaj Auto’s short and long-term plans in the electric vehicle sector.

He also mentioned how Bajaj Auto perceives the current state of the EV market in the country. Bajaj is not just focusing on Chetak, it is focusing on the EV space as well. The company also intends to be the world’s largest 2- and 3-wheeler EV maker outside of the Chinese market in the next 5-6 years.

Bajaj Auto’s electric scooter sales currently hover around the 3,000 unit per month mark. The biggest limiting factor to these sales figures is supply chain issues. Bajaj Auto currently sells the Chetak through 45 outlets in India. According to Eric Vas, this is a good number considering Chetak’s rivals have more retail outlets.

Looking at the semiconductor issues, it is unlikely that there won’t be free supply till the end of 2023, he added. Eric Vas also said that meanwhile, the company will increase the supply and would like to end the fiscal year at the rate of 6,000 units per month.

Like most manufacturers, the pandemic affected Bajaj’s EV product development schedule. The Covid-19 pandemic caused delays of six to nine months. Eric Vas says that’s mainly down to vendors not being able to get certain components, etc. He also added that Bajaj has planned a strong pipeline for the future. Eric Vas quoted Rajiv Bajaj, who had previously mentioned that Bajaj will launch a new product every year.

He also explained how Bajaj has taken a big step forward with its electric scooter, Chetak. Eric Vas mentioned that aside from the chips and battery cells, the Chetak is now almost fully localised. Previously, the Chetak had parts from various global suppliers. Now, all Chetaks sold since January 2022 have 100 per cent Bajaj IP, he added. Every part is a Bajaj IP, which is a major step change on the road to becoming a global player. 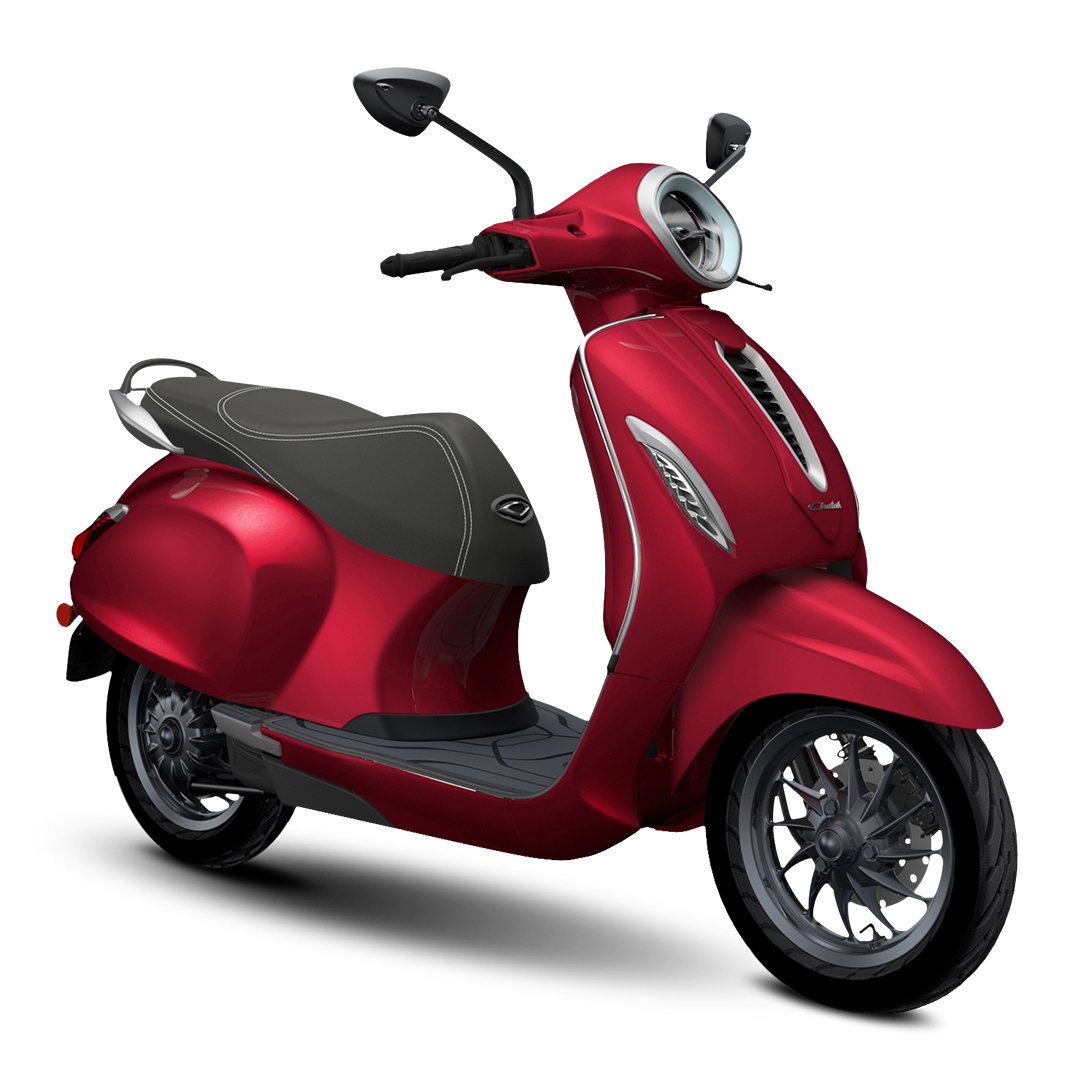