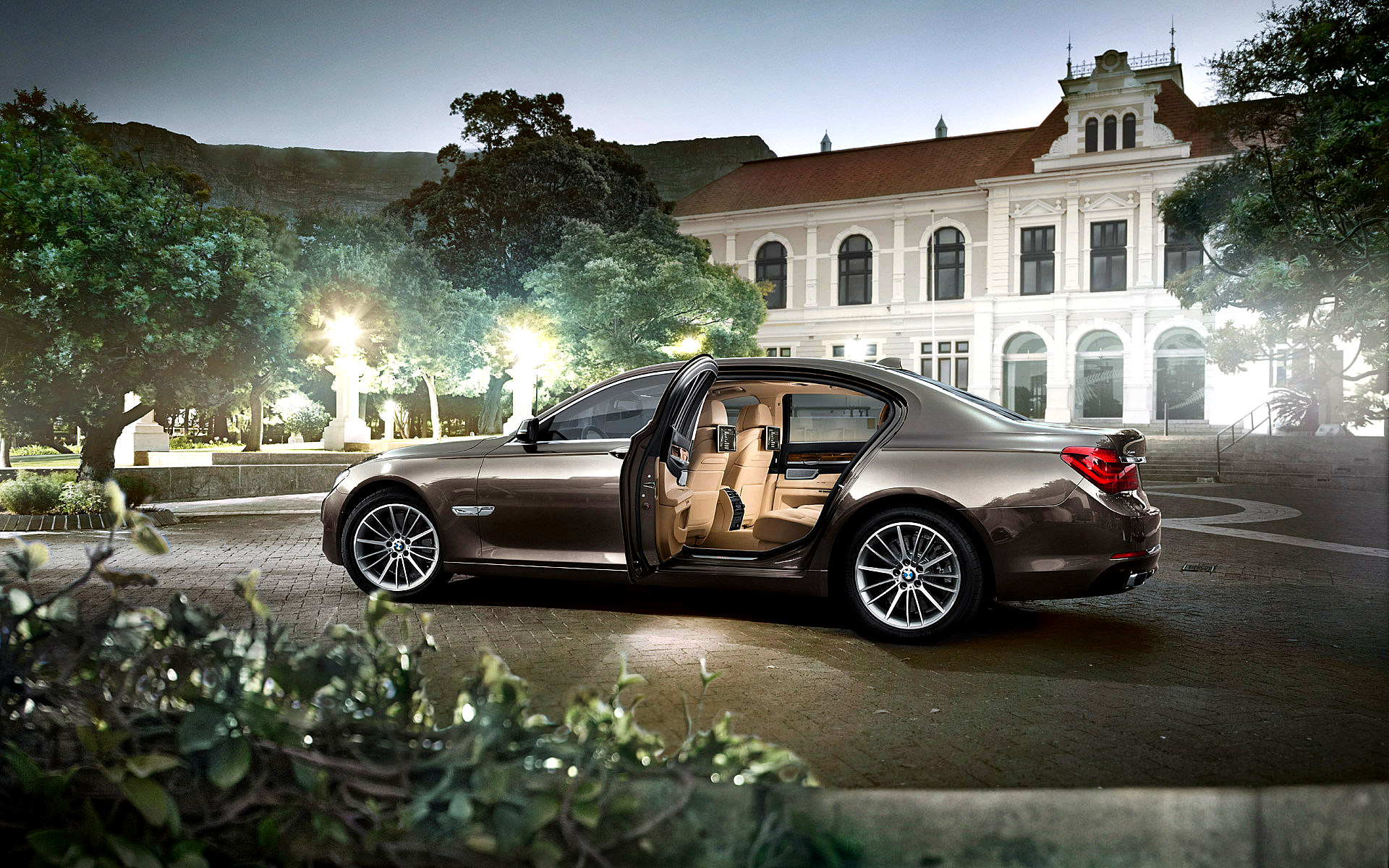 Luxury vehicle sales in India have more than doubled in the past year and the sales growth is creating challenges for the dealer service departments to keep up with increased demand for maintenance and repairs, according to the J.D. Power 2014 India Customer Service Index (CSI) StudySM luxury segment, released today.

The study, now in its 2nd year, measures satisfaction among luxury vehicle owners who visit an authorized dealership service center for maintenance or repair work between the first 12 to 24 months of vehicle ownership. The study measures overall satisfaction in five factors (listed in order of importance): service quality (43%); vehicle pick-up (17%); service advisor (14%); service facility (14%); and service initiation (11%). Overall customer satisfaction is measured on a 1,000-point scale, with a higher score indicating higher satisfaction.

Luxury new-vehicle sales in India have increased 112 percent to 35,541 units in 2014 from 16,804 units in 2013. As a result of the surge in new-vehicle sales, luxury vehicle manufacturers’ workshops are finding it difficult to align their service levels with customer expectations.

Overall luxury customer satisfaction with their dealership service experience averages 843 in 2014, a significant 33-point decline from 2013. Satisfaction drops in all factors in 2014 with the largest decrease of 36 points each in service initiation and service facility.