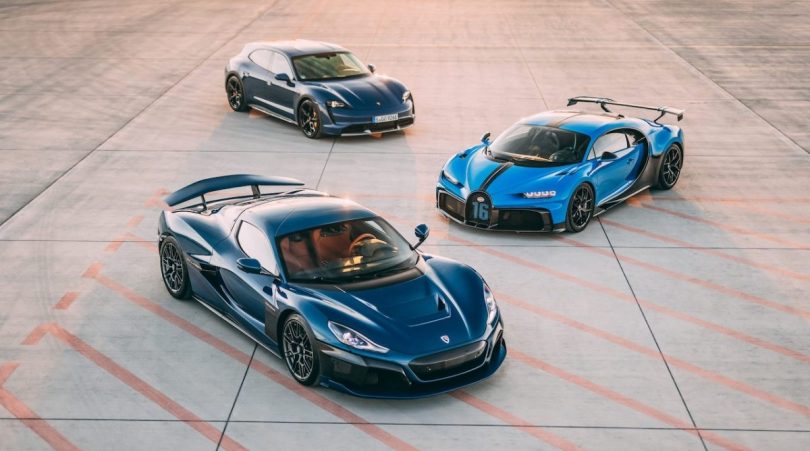 Rimac Automobili has announced that the brand has collaborated with Bugatti Automobiles. Under the new partnership, Rimac and Bugatti will join forces to become an advanced automotive and technological powerhouse. The new company is called Bugatti Rimac LLC., progressing from a garage start-up with just one man to becoming one of the most iconic brands in the world. The Croatian company has been setting new benchmarks in technology and performance for the world. Bugatti’s 110-years of expertise in design and engineering prowess, along with Rimac’s technical knowledge and lean operations, represent the amalgamation of leading minds.

It is important to note that Rimac Group will be the 100% owner of Rimac Technology, which develops, produces and supplies drivetrains, battery systems, and other EV components. This will separate Rimac’s original operations into another entity that will remain an independent company. Rimac Technology will also work with other automotive manufacturers in the global market.

The brand also announced that Mate Rimac would be at the helm of the new Bugatti Rimac LLC. Mate Rimac will lead both Bugatti Rimac LLC and Rimac Technology as the CEO of Rimac Group. The brand also revealed that both the companies would retain existing production facilities and continue as separate brands. Both Bugatti and Rimac will join resources and expertise in research and development, production, etc.

The company has revealed that Bugatti Rimac’s global headquarters will be situated at Rimac Campus. Rimac Campus is due to open in 2023 with an investment of Euro 200 million with an area of 100,000 square metres. The state-of-the-art Rimac Campus will accommodate 2,500 like-minded people. The Rimac Campus will also house Rimac Technology. 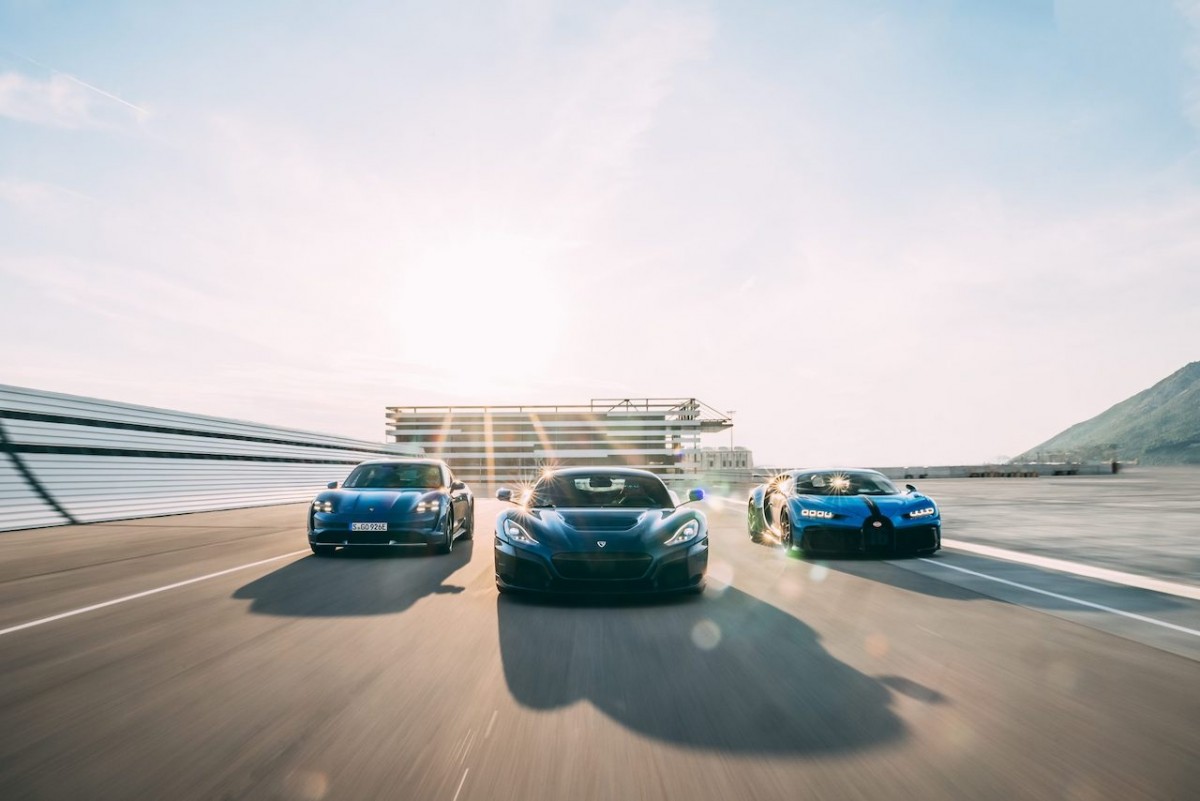 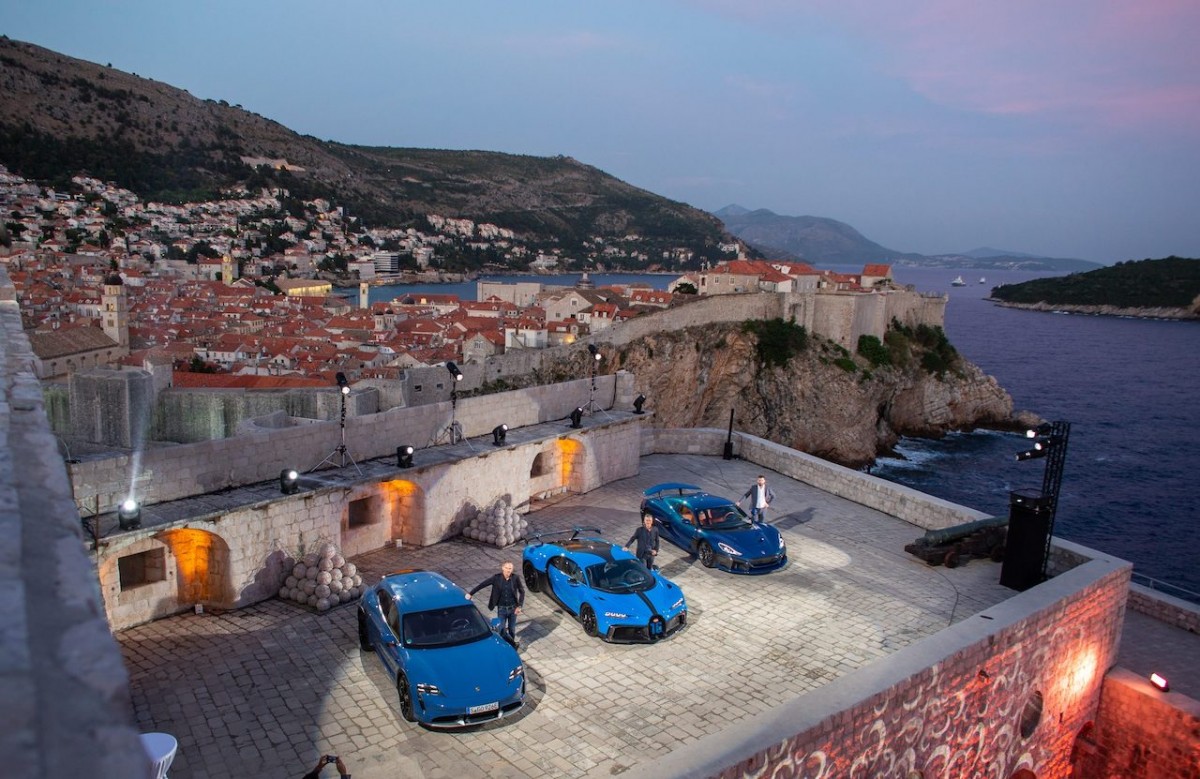 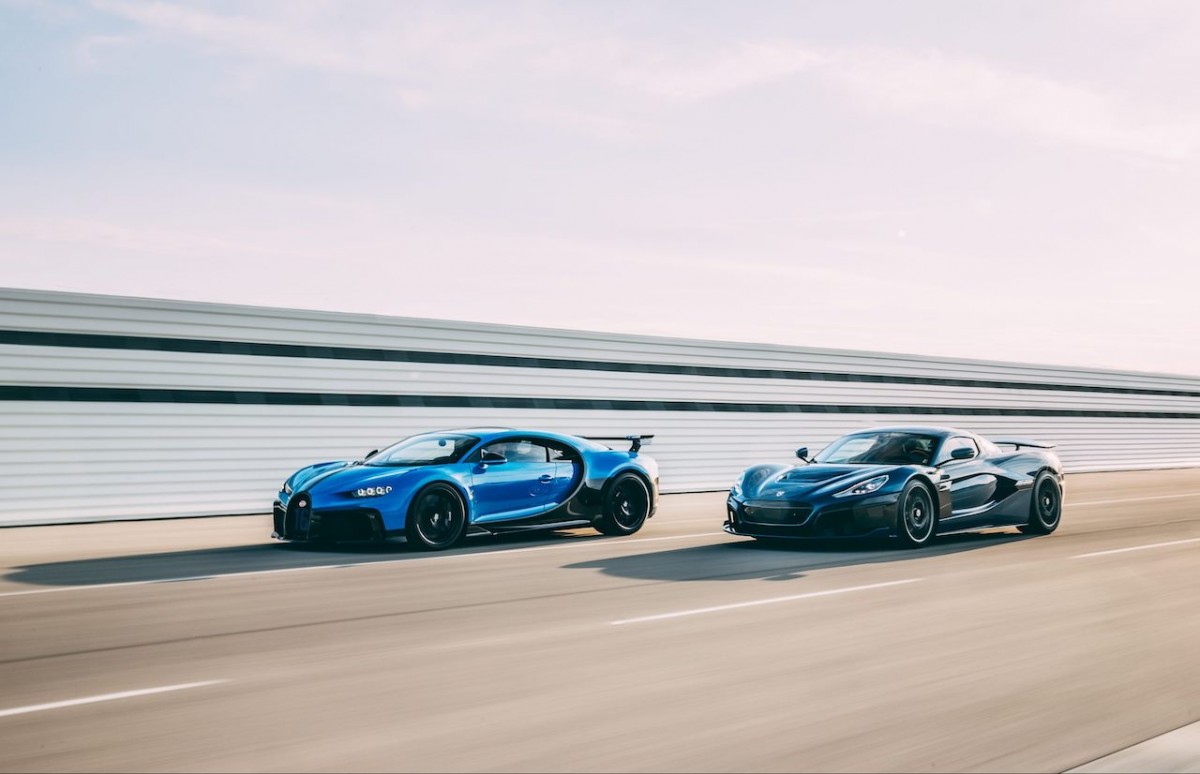 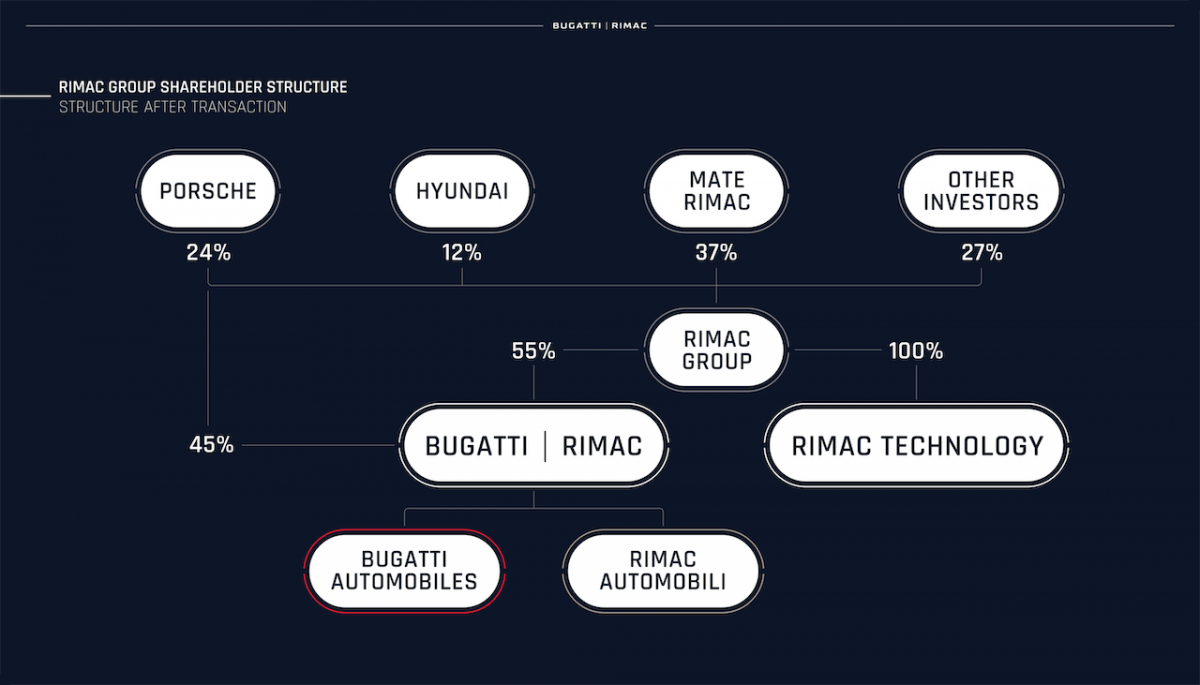