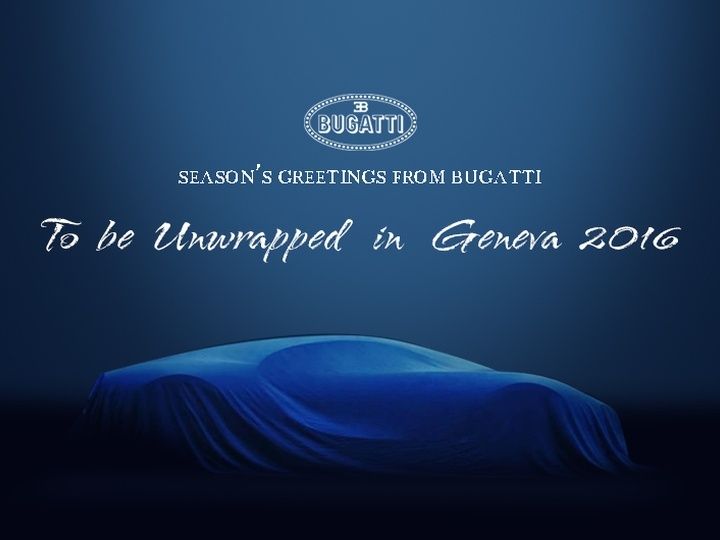 To be called ‘Chiron’, the new Bugatti is under final stages of development and might hit a top whack of 470 kmph. The new Bugatti successor would be producing around 1,500 horses of power and 1,500 NM of torque figures from it’s 8.0L W16 mid-engine.

The new car is equipped with an new electric motor for more power and torque gain and quad turbochargers under the engine bay for taking it up to the marks of 470 Kmph. 0-100 kmph can be achieved in just 2.2 seconds!

Just to have you aware of the cars capability, the speedometer will have 500 kmph marked on the top end.

The new Bugatti is set to be unveiled and launched at the Upcoming Geneva Motor Show starting from 11th January and might be costing over 2 million Euros. Out of the 500 cars to be made, 130 units have already been booked.