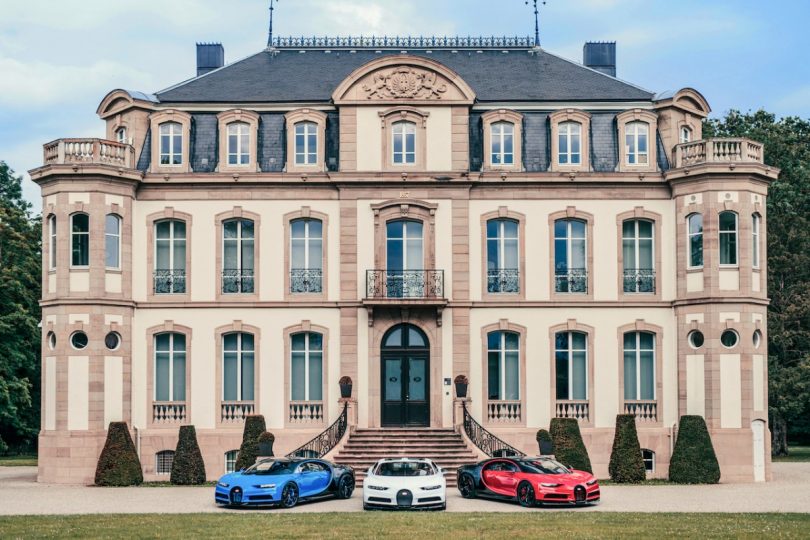 Bugatti has announced that it has been four years since the very first Chiron rolled out of Atelier (Car Factory) in Molsheim. The brand has also revealed that Bugatti has sold 500 units of the bespoke Chiron hypercar worldwide. To bid adieu the Chiron will now enter its final production phase. Bugatti has revealed that the brand will only make the final edition of the Chiron Pur Sport and Chiron Super Sport. With less than 40 build slots left to be allocated, the brand announces that the Chiron and Chiron Sport are already being handcrafted at Bugatti’s Molsheim Atelier.

Bugatti also announced that 300 of the limited 500 series run, in the initial 18 months of its announcement. Despite global challenges due to the COVID-19 pandemic, the sales momentum has continued throughout the years and into 2021. The brand also revealed that the United States market is Chiron’s strongest market with record-breaking sales in Q3. 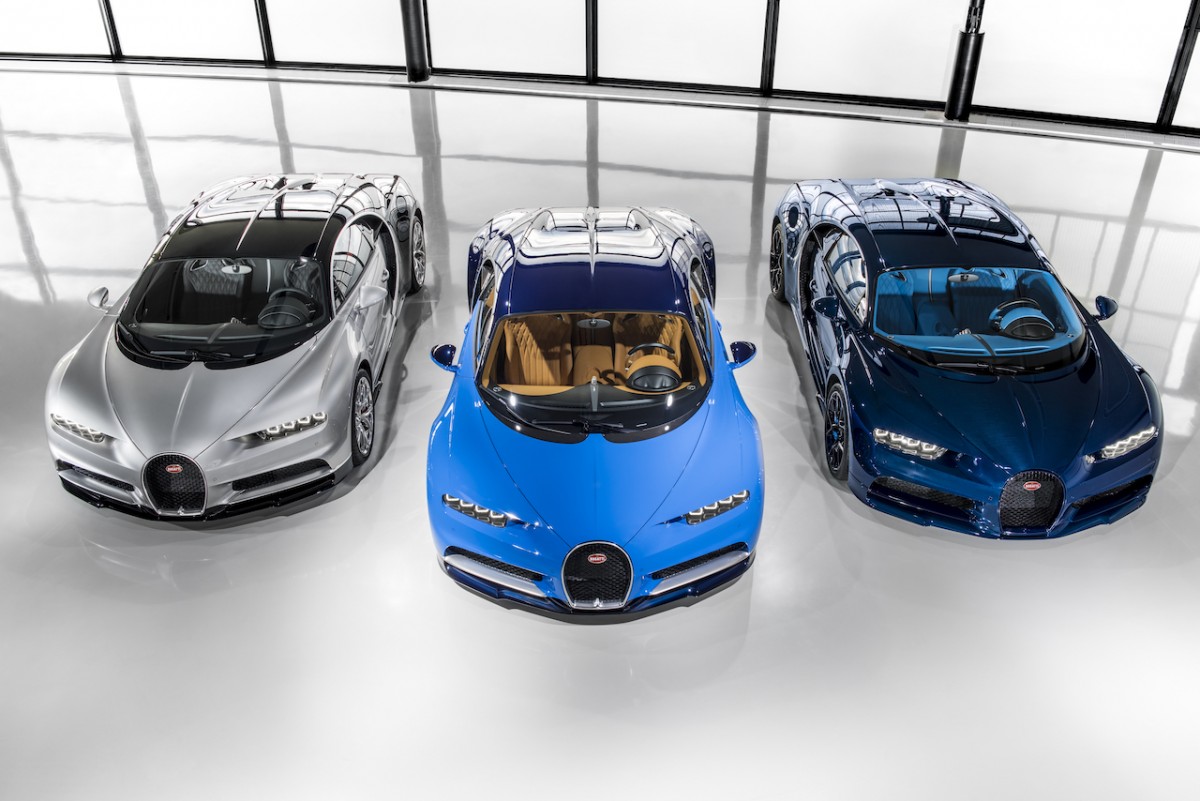 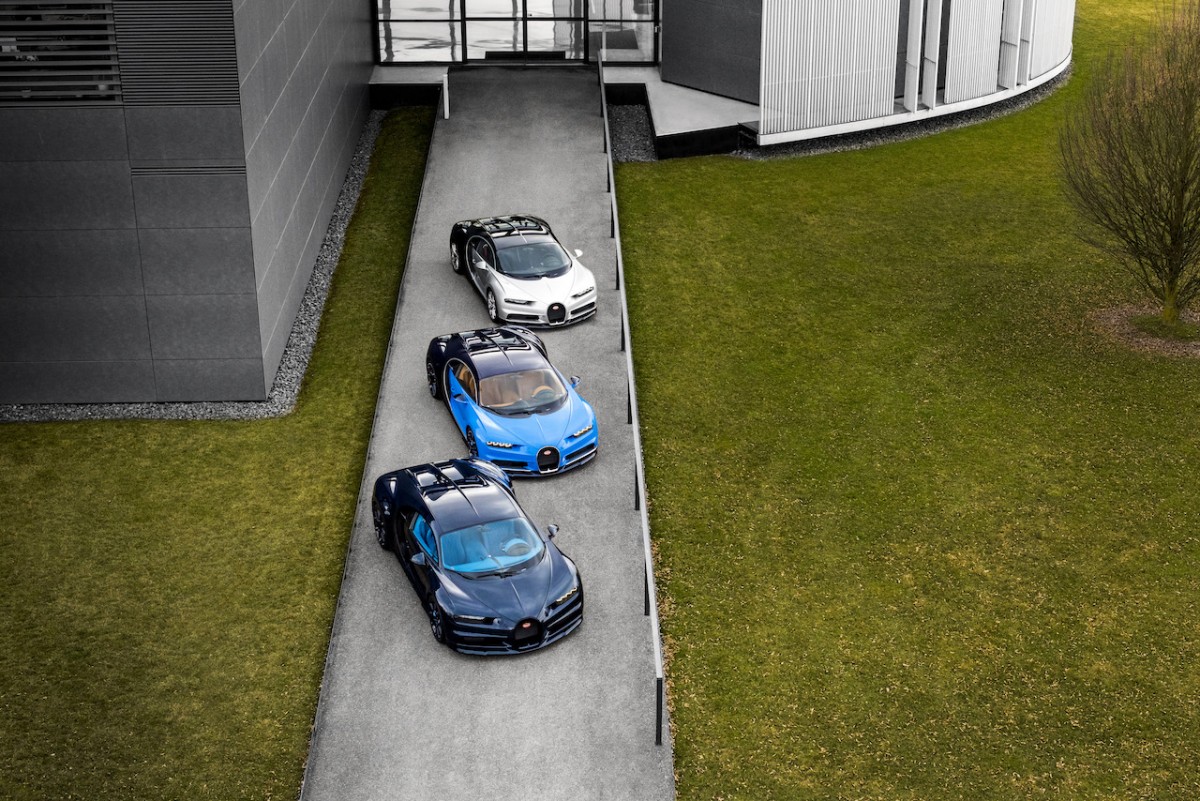 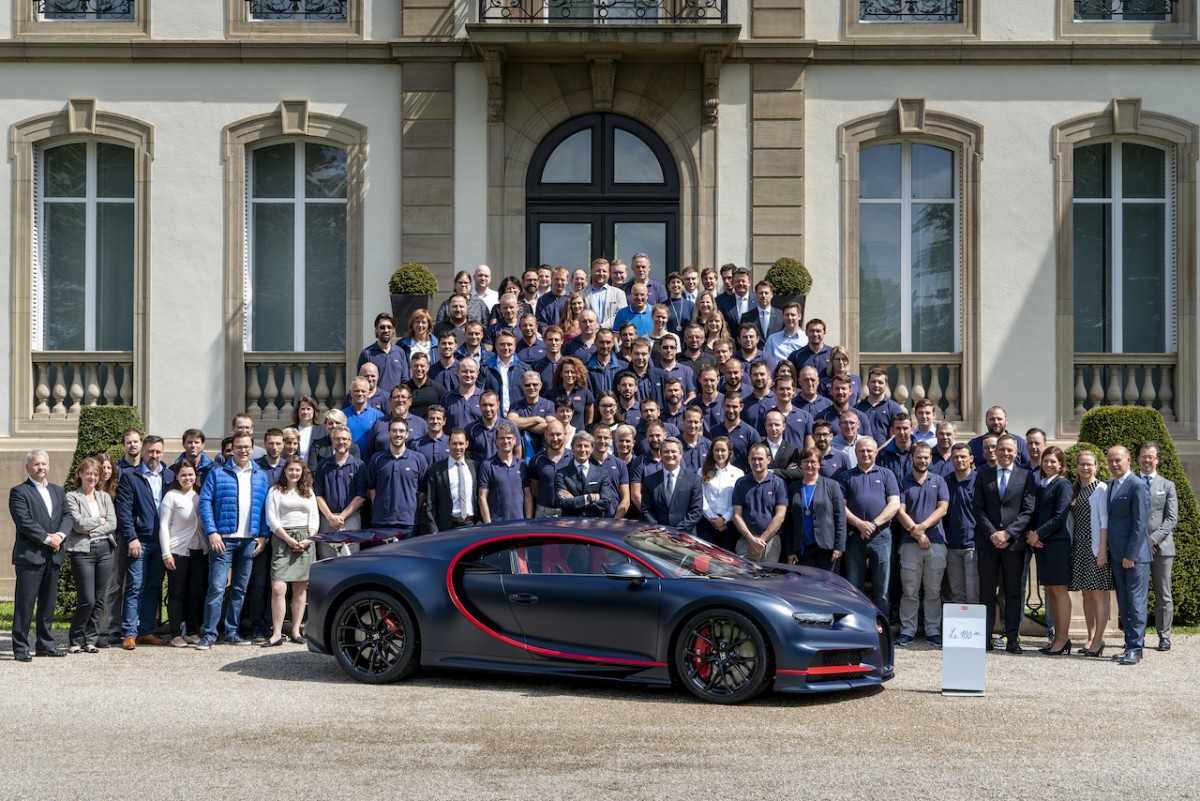 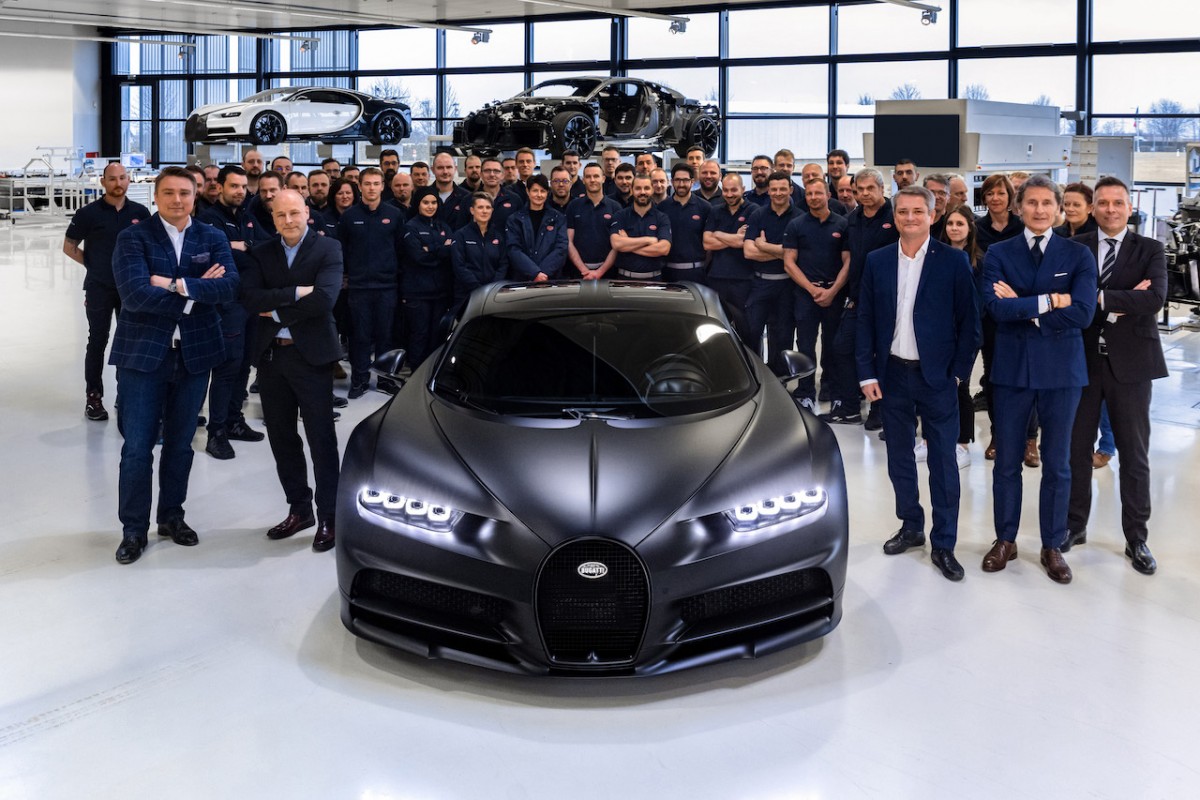