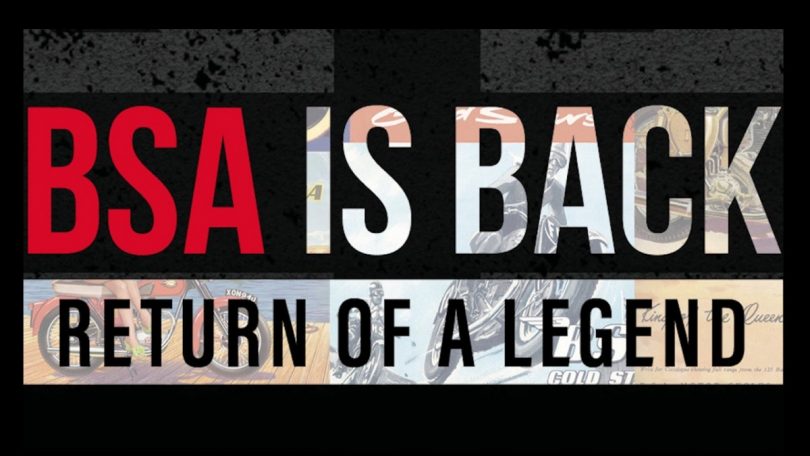 Birmingham Small Arms company popularly known as BSA was founded in Small Heath, Birmingham in the year 1861. The company manufactured arm and ammunition in the UK. Later, BSA started building bicycles and then motorcycles, forming BSA Motorcycles. BSA was the world’s largest motorcycle manufacturer between the 1950s and the 1970s until the brand filed for bankruptcy and became defunct. Now the brand has released its first teaser on the micro-blogging site Twitter. According to the teaser, BSA Motorcycles will be soon making a comeback in the Indian market.

Currently, the brand has not announced which motorcycle it will be bringing to the Indian market. But speculation is that a modern-classic bike could make its debut in the middle-weight segment. Speculations are that the brand will soon bring a new 650cc cruiser motorcycle to the Indian market. BSA could also introduce the new 650cc motorcycle to the international market. The brand is likely to bring the new motorcycle with a starting price tag of around the INR 4 lakh mark.

The brand will compete with the Royal Enfield 650cc Twins that are currently unrivalled from the price perspective. The motorcycle is likely to come with an air/oil-cooled parallel twin motor that is likely to produce around 50 Hp of power. Previous reports have suggested that Mahindra-backed Classic Legends have already developed the new 650cc motorcycle engine and it is currently under test. The engine could be in the advanced stages of testing and development at the Pithampur plant and may hit road testing soon.

Classic Legends resurrected the Jawa brand in the Indian market and is now focussing on the Yezdi brand. The manufacturer will be sharing parts with the Yezdi brand which is likely to come with a scrambler and an adventure motorcycle. Following the launch of the BSA Motorcycle brand, Jawa and Yezdi could also use the newly-developed 650cc engine to develop other motorcycles and balance the economies of scale. 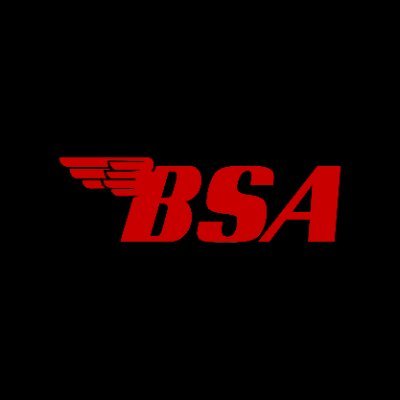