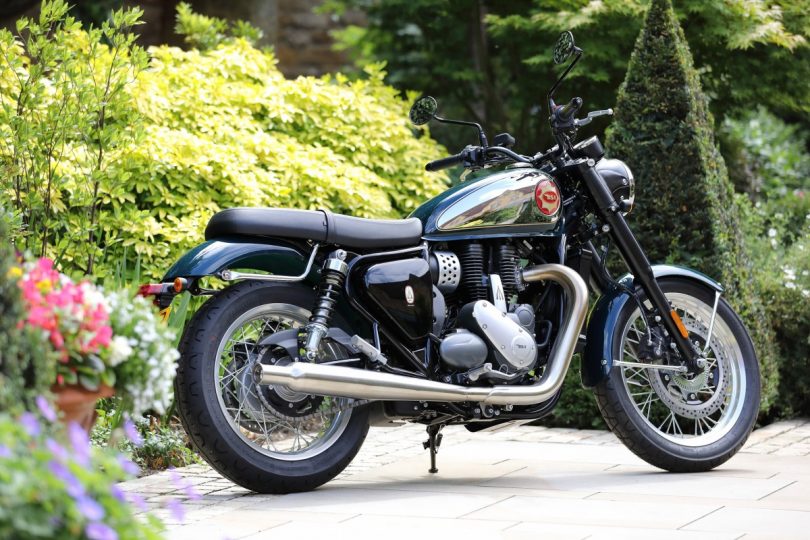 Mahindra-owned BSA recently announced pricing for the new 650cc Gold Star in the UK. The retro-styled motorcycle was first spotted in India back in August 2021. However, back then, the test mule had heavy camouflage. The brand then unveiled the production model internationally at the end of 2021. BSA’s priority was to sell the bike in the UK market and neighbouring European countries. Back then, the company also said there was no timeline for an India launch.

However, the bike was recently spotted on Indian roads in production form. Interestingly, except for the lack of logos, the model does not have any kind of camouflage. This also hints that the brand could be readying the model for launch in India. In the UK, pricing for the Gold Star starts at GBP 6,500. For reference, in the UK, its closest rival, the Royal Enfield Interceptor 650, costs GBP 6,200. As Classic Legends manufactures the Gold Star in India, expect the price to be around the same range as the Interceptor 650.

The styling of the new Gold Star is similar to the original Gold Star. However, it does get quite a few modern touches. The Gold Star gets minimal body panels and a teardrop-shaped fuel tank. For a comfortable riding position, it gets mid-set footpegs, a single-piece bench seat and an easy-to-reach handlebar. The bike also gets a simple twin-pod layout. It consists of an analogue speedometer and tachometer with an LCD multi-information display in the middle. 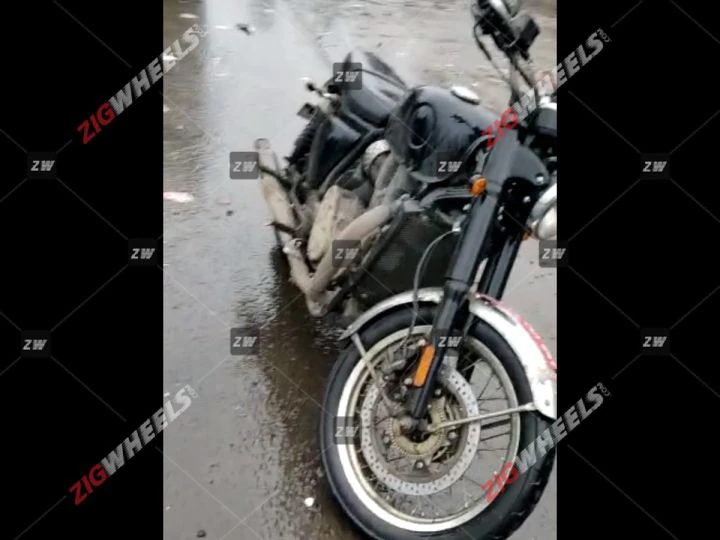 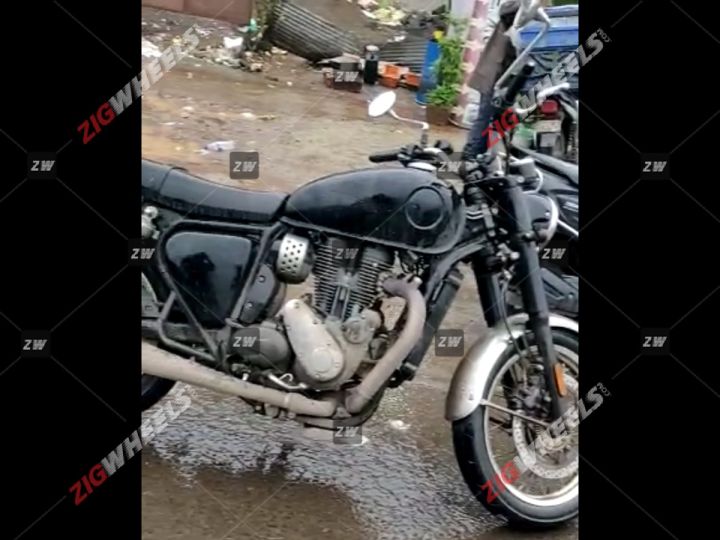