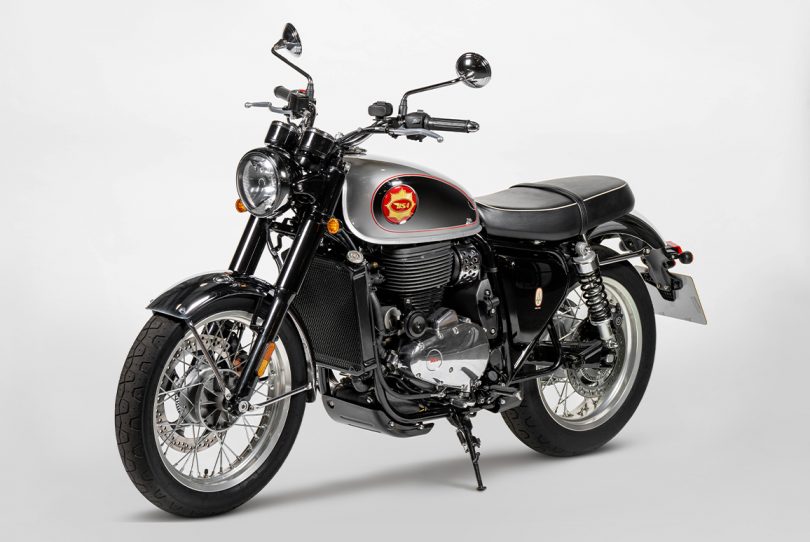 Earlier this year, we got to know that BSA is postponing its launch plans for the Gold Star. But now, BSA has revealed the price range and launch timeline for its new middleweight offering. The brand says the Royal Enfield Interceptor 650-rivalling motorcycle will make its debut in the middle of August 2022 in the UK.

BSA will price the Gold Star from GBP 6,500 in the UK. The starting price roughly translates to around INR 6.15 lakh. The pricing further increases if you opt for the different colour options. The other options will retail for GBP 6,800 and GBP 7,000, respectively. If you think this is way more than what we pay for the Royal Enfield Interceptor 650 in India, then you are right. However, in the UK, the Interceptor 650 costs around GBP 6,200. This roughly translates to INR 5.87 lakh. Thus, internationally, the pricing of the BSA Gold Star is around the same range as its main rival.

As of now, BSA has not mentioned any plans of making an entry into the Indian market. However, if it does bring the Gold Star to our shores, expect its pricing to be similar to the Interceptor 650.

Powering the BSA Gold Star is a 652cc liquid-cooled single-cylinder engine. Thus, unlike the Royal Enfield Interceptor 650, it misses out on a cylinder. As for the output, the motor makes 45.83 BHP and 55 Nm of torque. In comparison, the Interceptor 650, at 47.65 BHP, makes more power. However, at 52 Nm of torque, it is down by 3 Nm compared to the Gold Star. As for the transmission, it uses a 5-speed unit.

As for suspension, it uses 41 mm telescopic forks at the front. At the rear, the Gold Star gets twin shock absorbers with 5-step preload adjustability. The brakes use a 320 mm disc at the front and a 255 mm disc at the back with Brembo callipers and dual-channel ABS as standard. 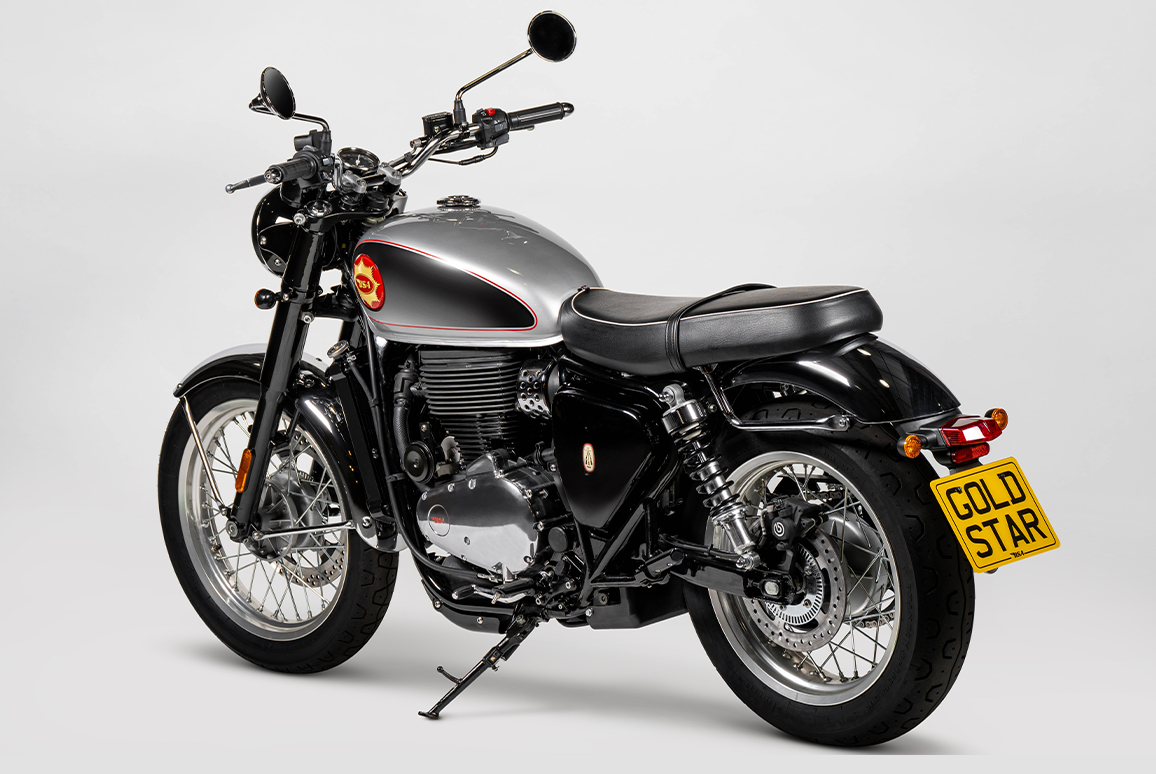 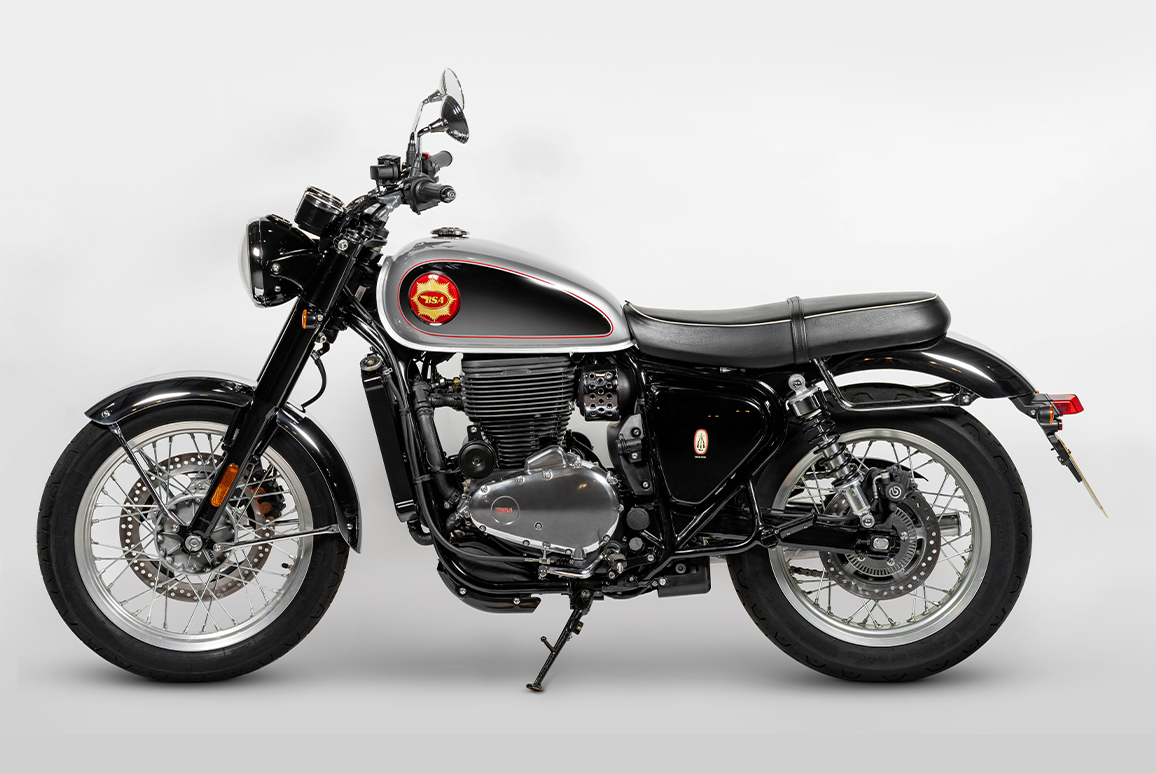 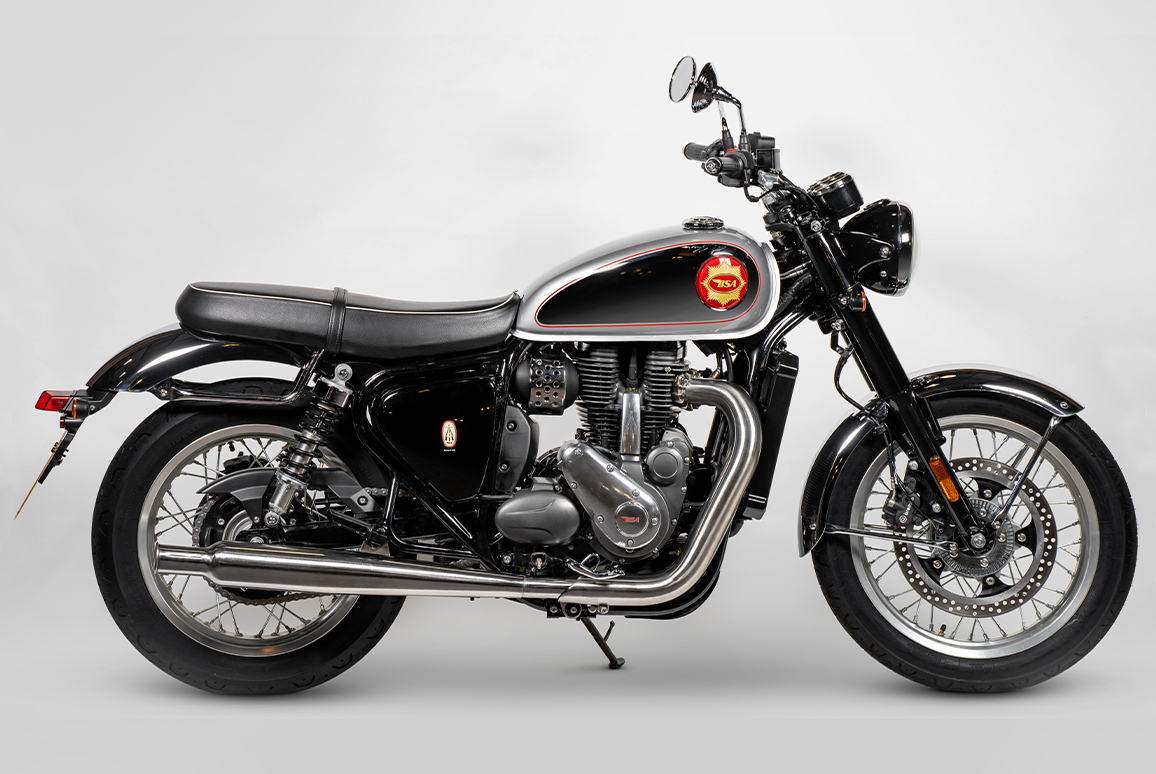