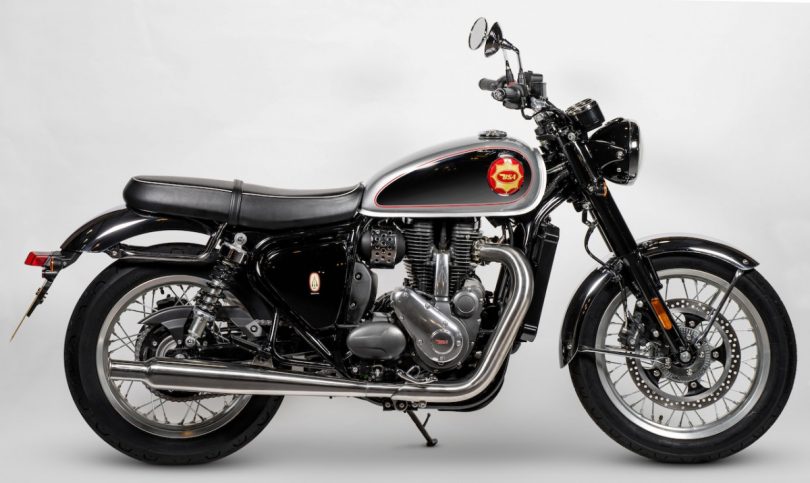 Birmingham Small Arms or more popularly known as BSA, has revealed new engine details of the Gold Star motorcycle. Owned by Classic Legends, the company which resurrected Jawa Motorcycles, the once defunct brand has answered some of the speculations. Co-Founder Anupam Thareja has provided details regarding the upcoming Gold Star, such as its design, manufacturing, and development.

Despite Classic Legends not having a dealer network in the UK, its priority is to sell the bike in the UK. The company then plans to expand towards the neighbouring European countries, followed by the US and South American markets. According to Mr Thareja, the majority of the BSA Gold Star sales will occur via existing multi-brand dealers in the UK. However, Mr Thareja also confirmed that there’s no timeline for an India launch just yet as it’s prioritizing other markets.

The bike has been designed by the British firm, Redline Studios whose goal was to keep the design faithful to the original. The BSA Gold Star sports a teardrop-shaped fuel tank with reverse swept instruments and a visually distinct engine design. Currently, Classic Legends manufactures the bike in India and plans to sell it for the UK market by March 2022. The brand is also working on opening a new assembly facility in the UK in order to split the manufacturing.

Classic Legends states that the upcoming BSA Gold Star will use a 652cc, 4-valve, dual overhead camshaft (DOHC), liquid-cooled engine. Interestingly, this engine has been inspired by a similar motor from the past that has been used in India. A little over two decades ago, this familiar engine powered the BMW F650 Funduro thanks to the Austrian engineering firm, Rotax. Rotax is also responsible for licensing the new engine, which will feature on the upcoming BSA Gold Star.

Classic Legends has ensured that the new engine has been heavily reworked and modified with fuel injection and Euro-5 compliance. Rotax partnered with the Technical University of Graz in Austria to ensure that the engine meets modern emission standards. Along with handling engine refinement, TU Graz also ensured to cater to the visual design of the engine. Overall, the motor produces 45 PS and 55 Nm allowing the bike to achieve a 166 kph top speed. 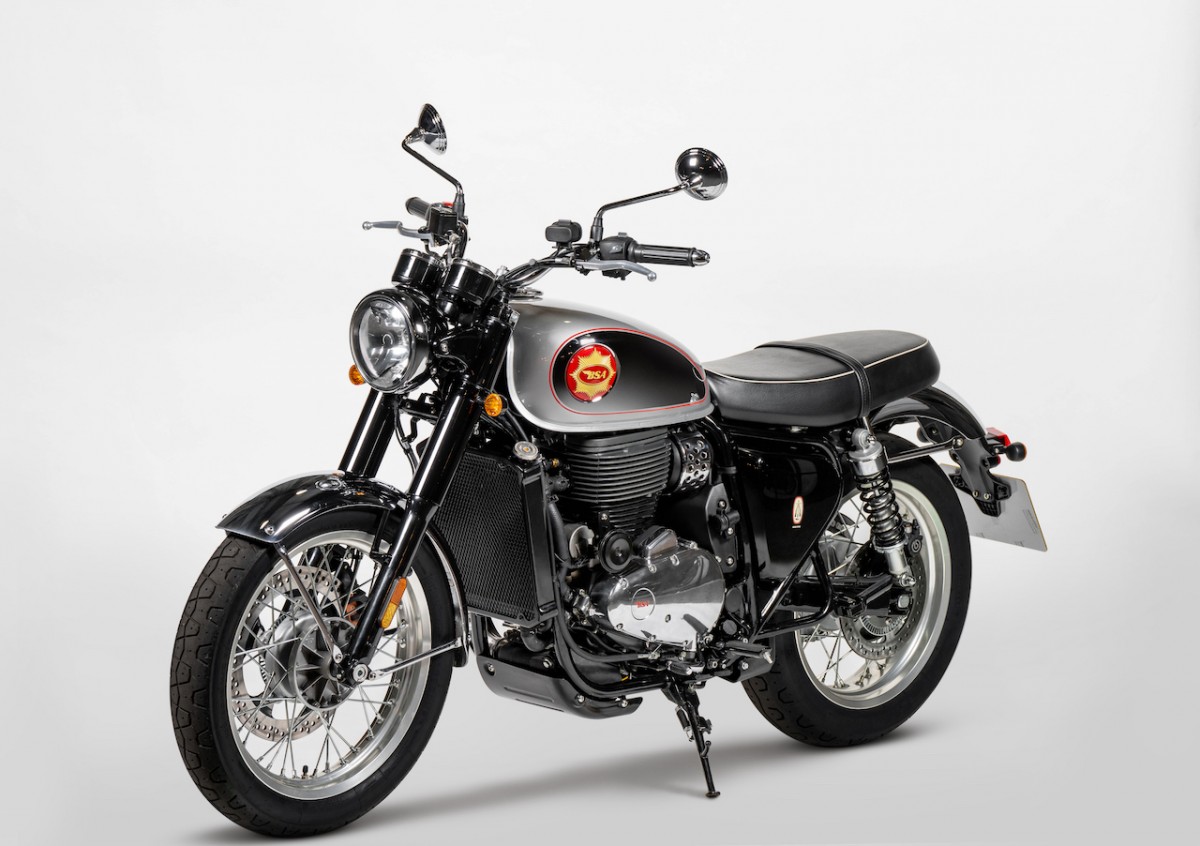 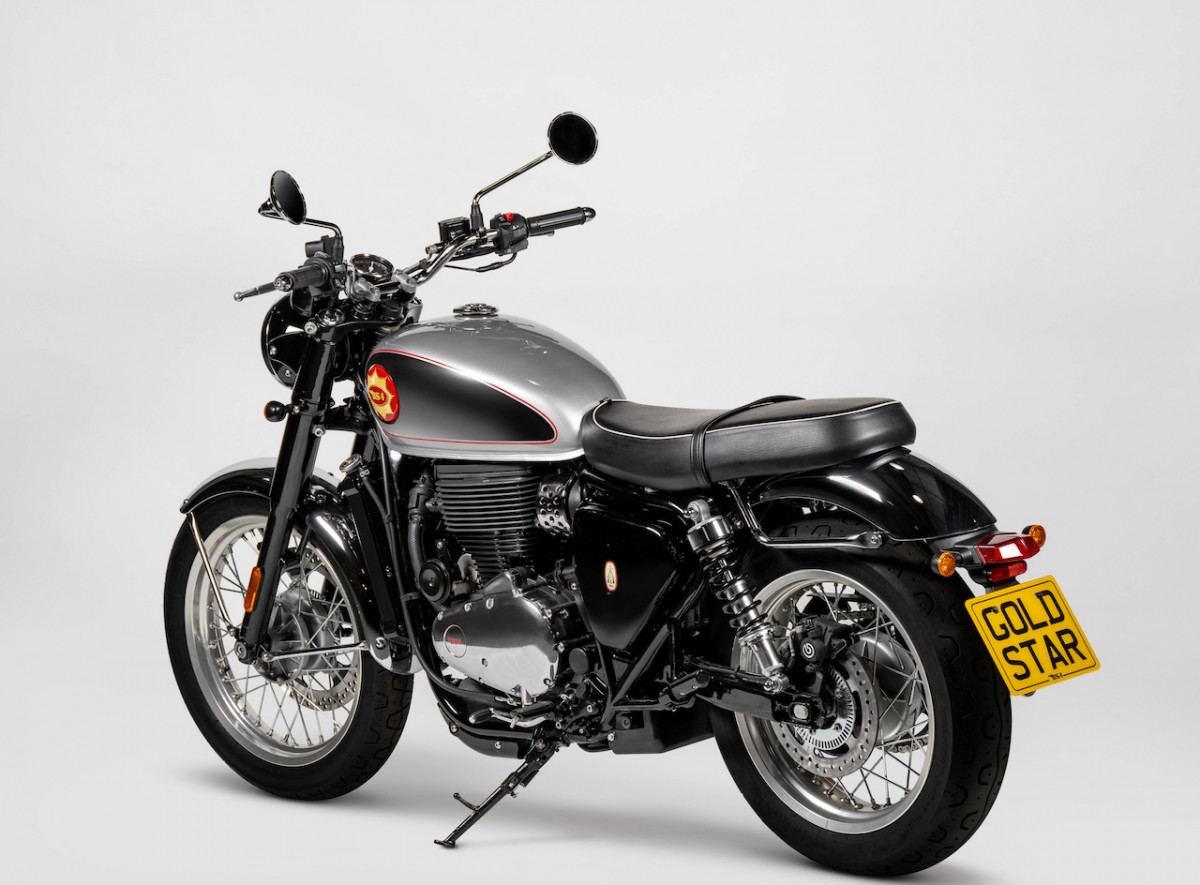 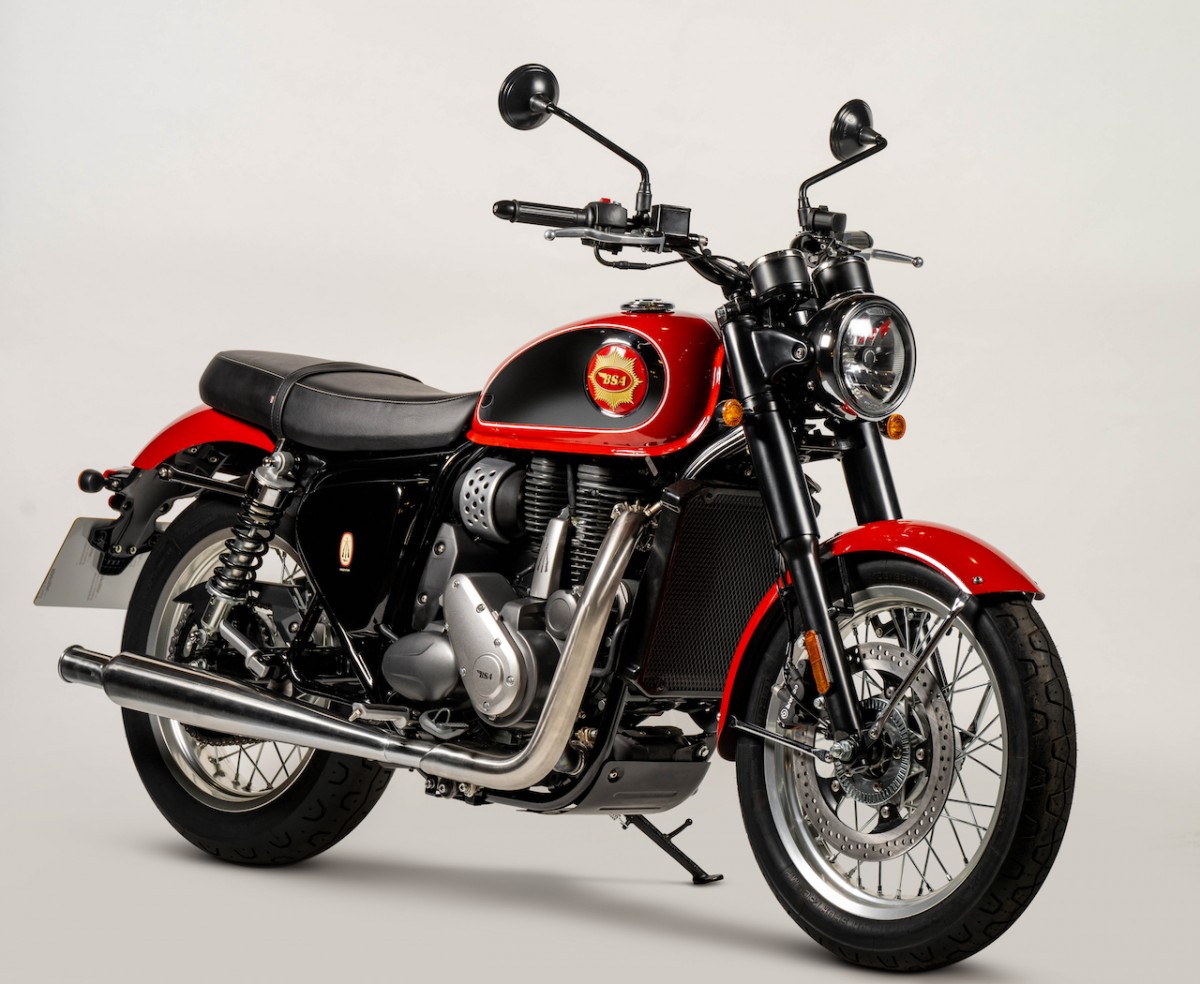 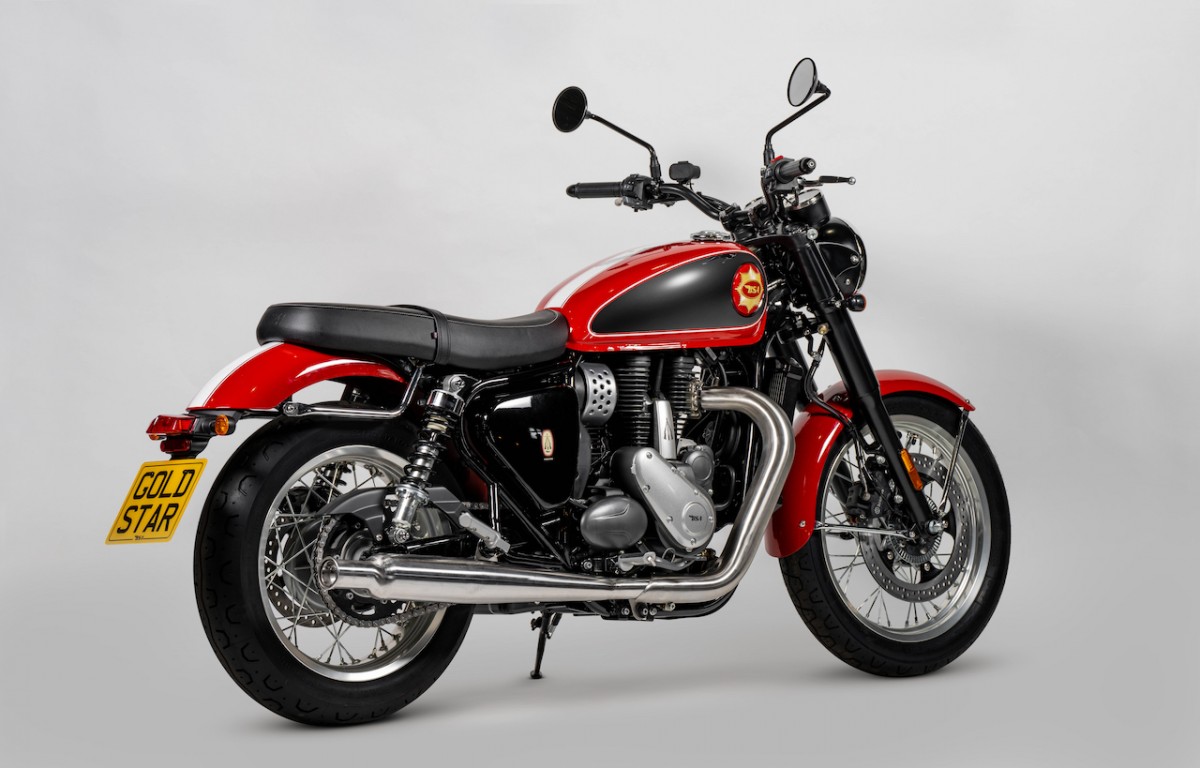