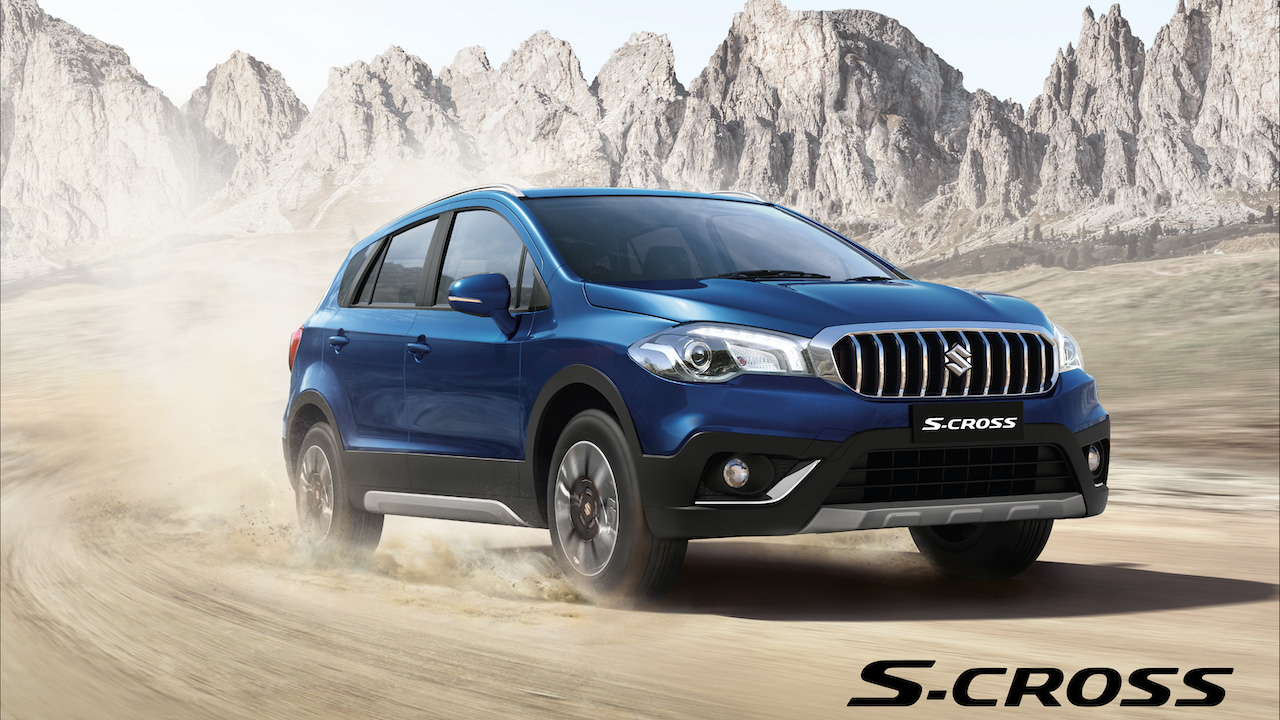 Maruti Suzuki has announced that the brand via its NEXA premium sales network has commenced pre-bookings for the new Maruti Suzuki S-Cross in India through NEXA Dealerships and through the company’s dedicated official NEXA website. The Maruti Suzuki S-Cross pre-launch bookings have been started for the BS6 compliant 1.5-litre petrol engine equipped with the next-generation Smart Hybrid technology.

The engine on the upcoming model is expected to be the same unit shared by other Maruti Suzuki vehicles such as the XL6 and Ciaz which are powered by the BS6 complaint K15B series 1.5-litre naturally-aspirated petrol engine with smart hybrid technology that produces 105 ps of power and 138 Nm of torque matched to a 5-speed manual or an optional 4-speed automatic gearbox. The Maruti Suzuki S-Cross Petrol comes with the next-generation dual battery Smart Hybrid technology with Lithium-Ion battery and is in-line with the brand’s commitment to clean green vehicles.

The outgoing Maruti Suzuki S-Cross was available with a BS4 compliant 1.3-litre Diesel unit that produced 90 ps of power and 200 Nm of torque but the engine has been discontinued in favour of the new efficient and BS6 compliant petrol motor.

The new Maruti Suzuki S-Cross Petrol is positioned in the brand’s premium urban SUV segment and can be booked at any of the 370+ NEXA showrooms across India by making an initial payment of INR 11,000.

Yesterday, the brand’s premium retail channel – NEXA also celebrated its completion of 5 years of service with over 1.1 million cars since its inception on 23rd July 2015. 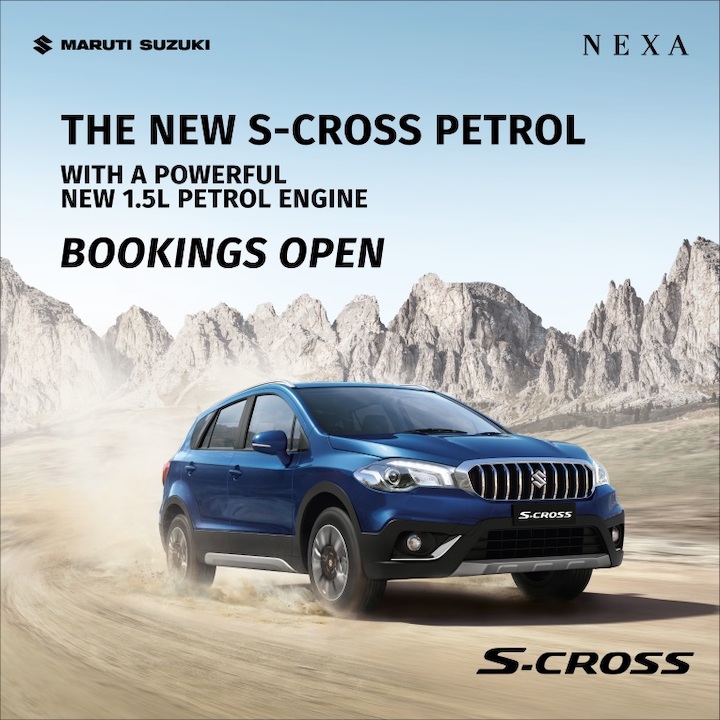