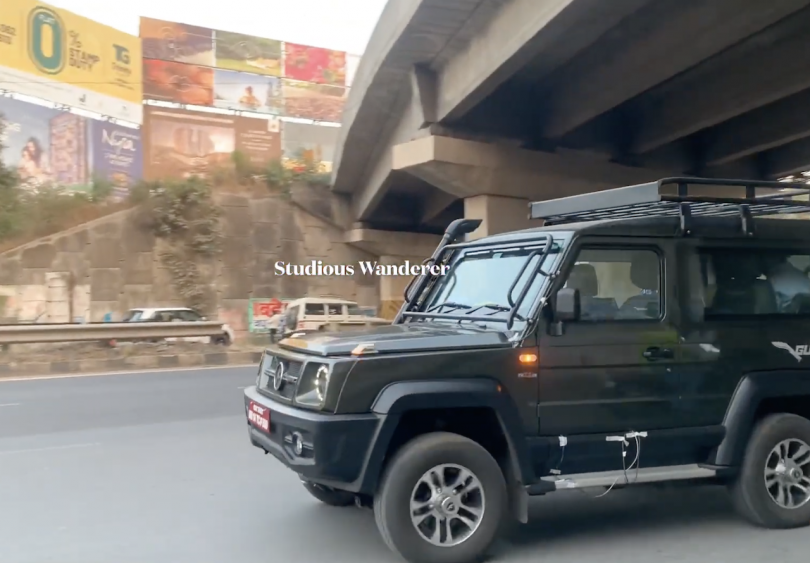 With the new stringent BS6 emission norms and new crash safety standards, the Force Gurkha was due for an overhaul. The brand showcased the updated Gurkha at the 15th edition of the Auto Expo 2020 in Delhi, but due to the COVID-19 disruption and the lockdown associated with it, the lifestyle off-roader slated to make debut last year is now expected to arrive at showrooms in 2021.

Force Motors has been extensively testing the Gurkha on public roads and now a mule laden with testing equipment has been spotted on public roads which could be conducting final validation tests for durability and various other parameters. The test mule of the 2021 Force Gurkha has been spotted sans camouflaged and appears to be in the final production avatar, leading us to believe that the SUV is likely to be launched in the coming months.

The production-ready Gurkha appears similar to the model that made its debut at the biennial event and the refreshed model not only gets updates on the exterior and interior, but the brand has also made improvements to the powertrain to match the new BS6 emission standards as well as added safety features to the rugged SUV to make it compliant with the latest pedestrian protection norms. But the Gurkha still retains its timeless design language, which draws inspiration from the Mercedes-Benz G Wagon.

The test mule also revealed the interiors of the Force Gurkha which also appears to be completely revamped and comes with added comfort and convenience features. The interiors also look refined than the model showcased at the Auto Expo. The new Gurkha is expected to come with a large centrally mounted touchscreen infotainment system, hotkeys on the central console, rotary air-conditioning controls, rounded air-con vents, an upright dashboard fascia, a lockable glovebox and A-pillar mounted grab-handles. The rear of the car features a sideways seating arrangement, but the brand is also expected to offer forward-facing rear seats.

The 2021 Gurkha is expected to be powered by a humble 2.6-litre diesel engine that makes close to 90 Hp of power matched to a 5-speed manual gearbox. The brand is also likely to offer a more powerful 140 Hp diesel motor to compete with the Mahindra Thar SUV. The Gurkha, however, is expected to feature a low-ratio transfer case along with front and rear live axles with manually locking differentials giving the SUV an edge over the Thar and making it one of the most capable off-roaders in the country. 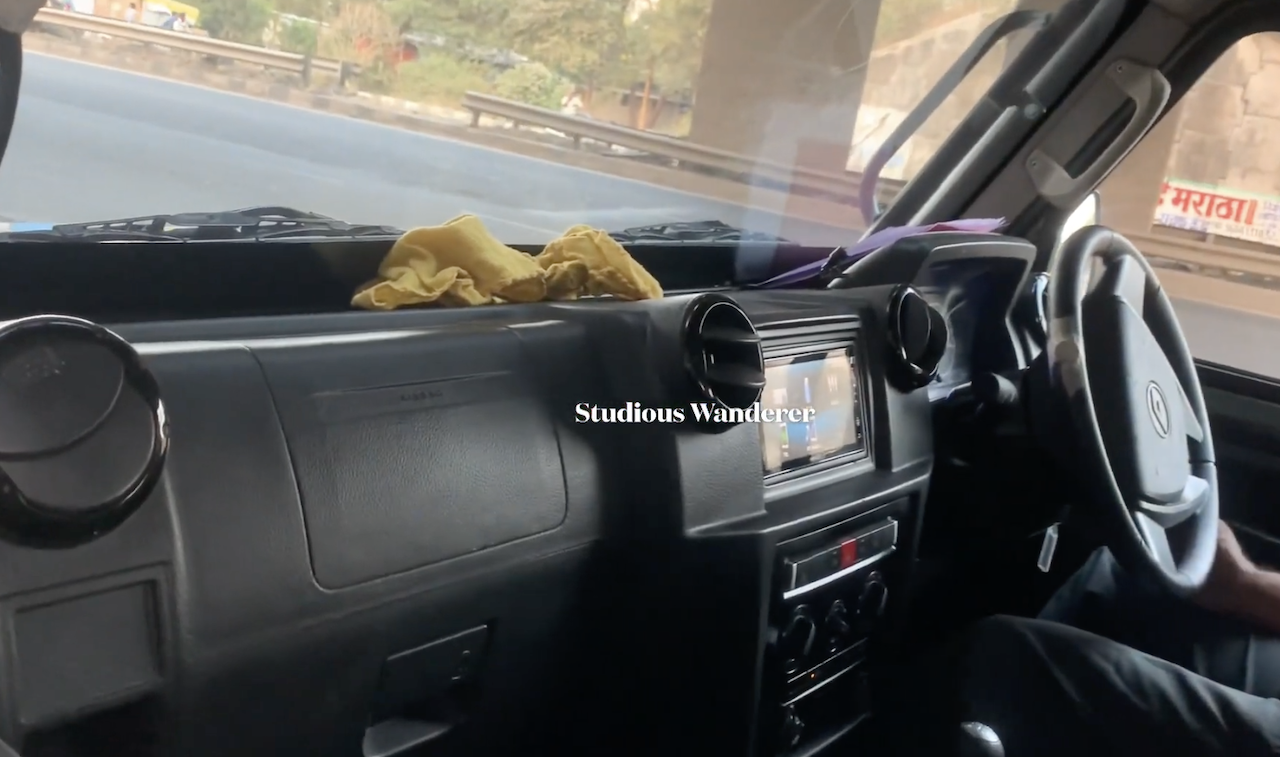 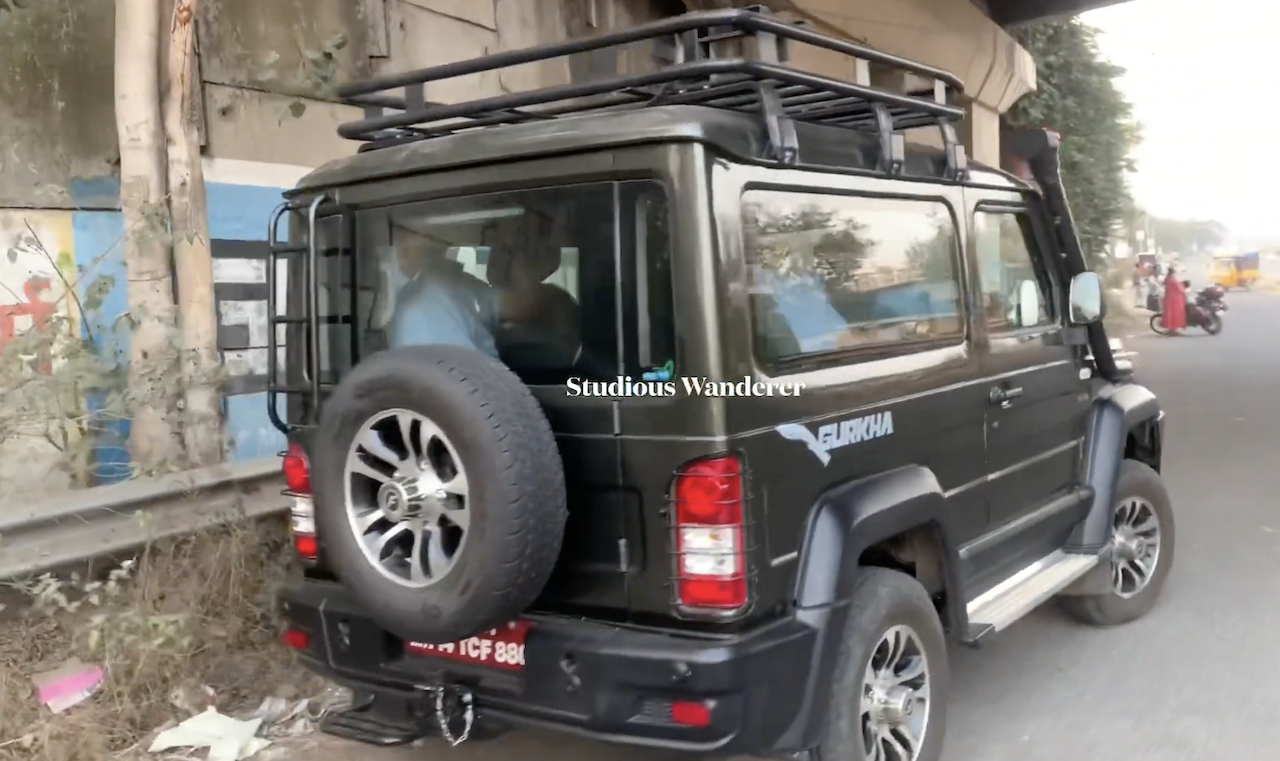 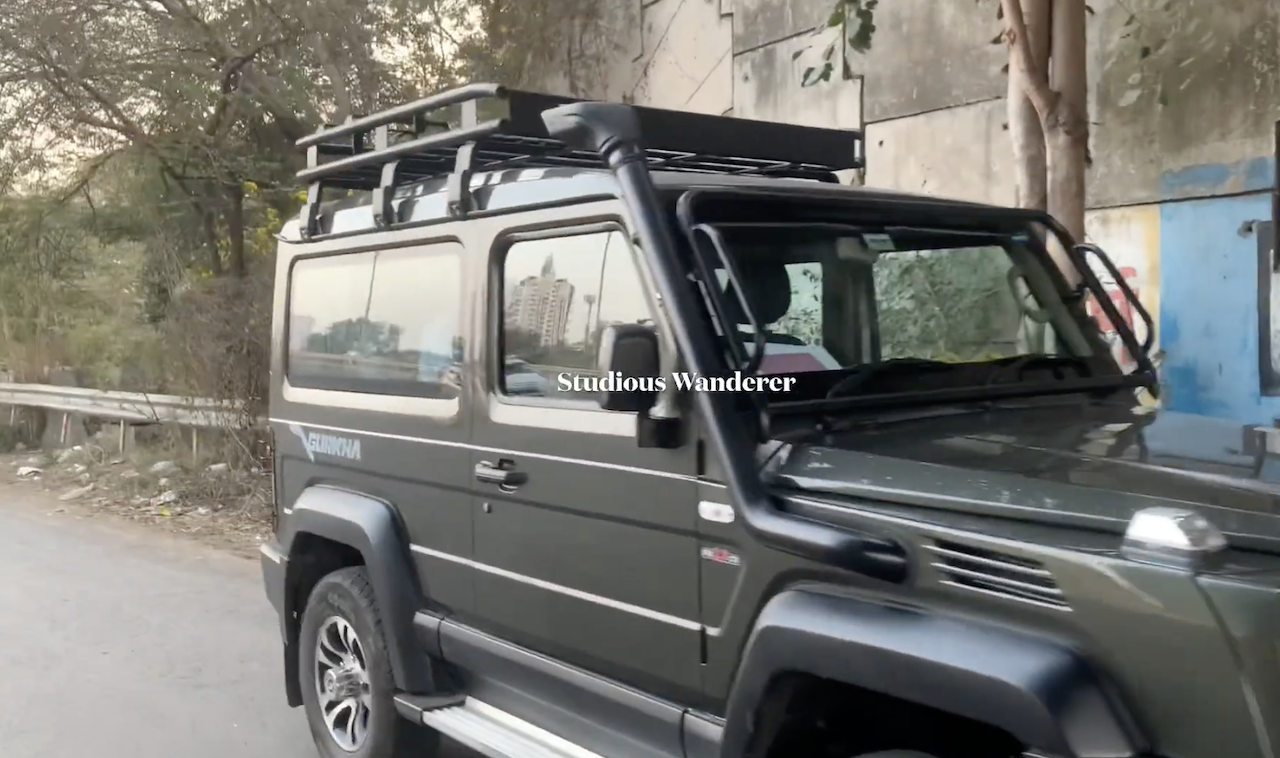 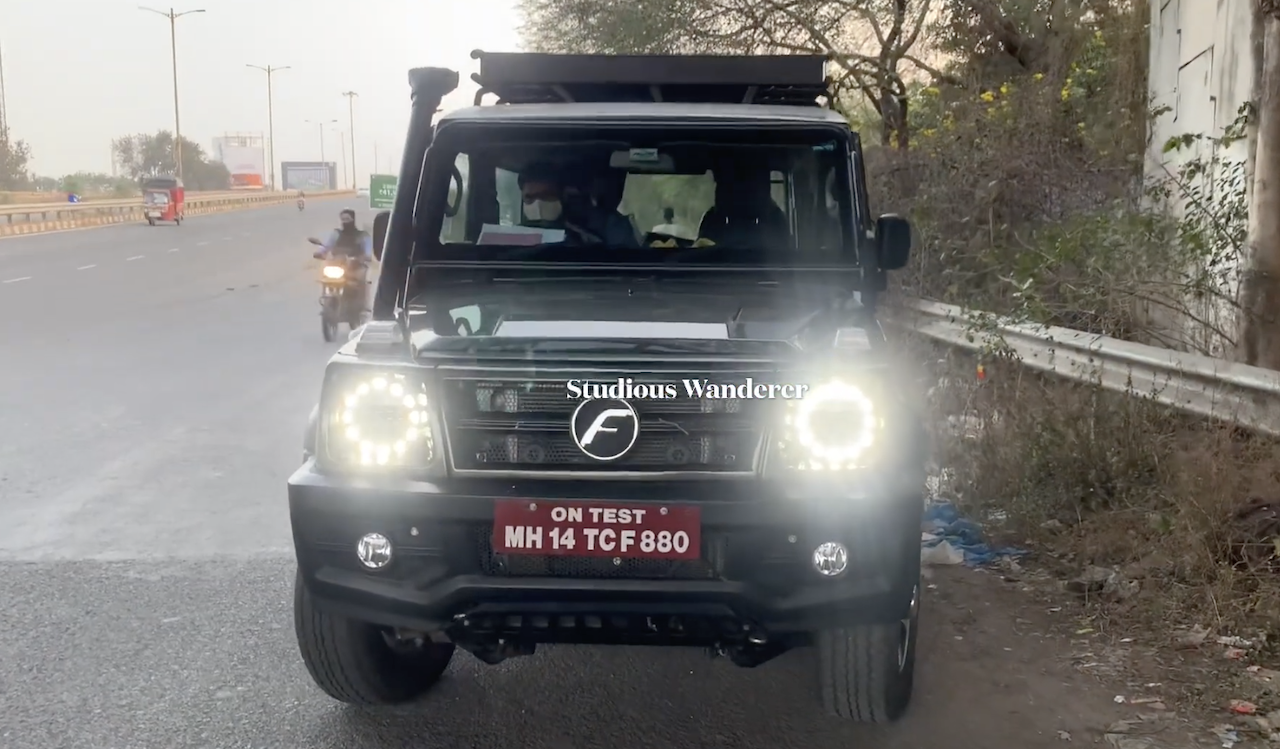 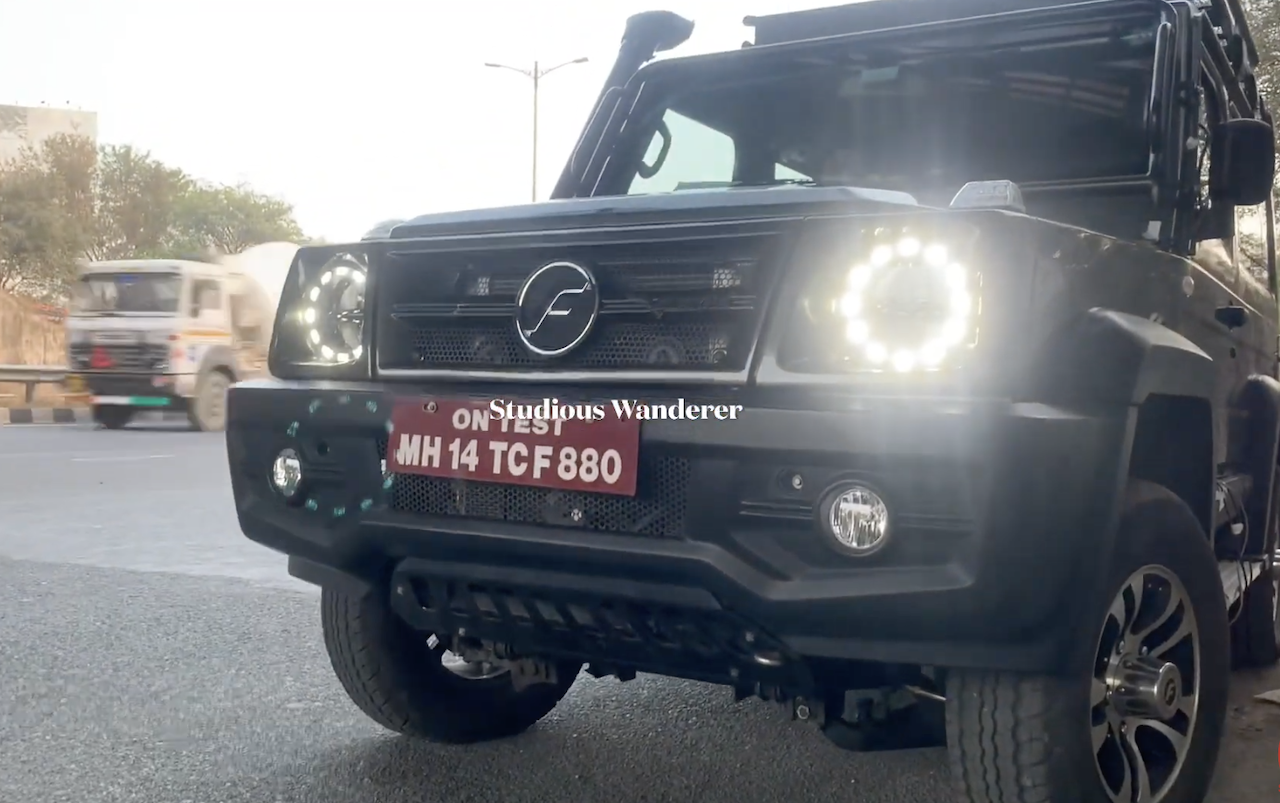 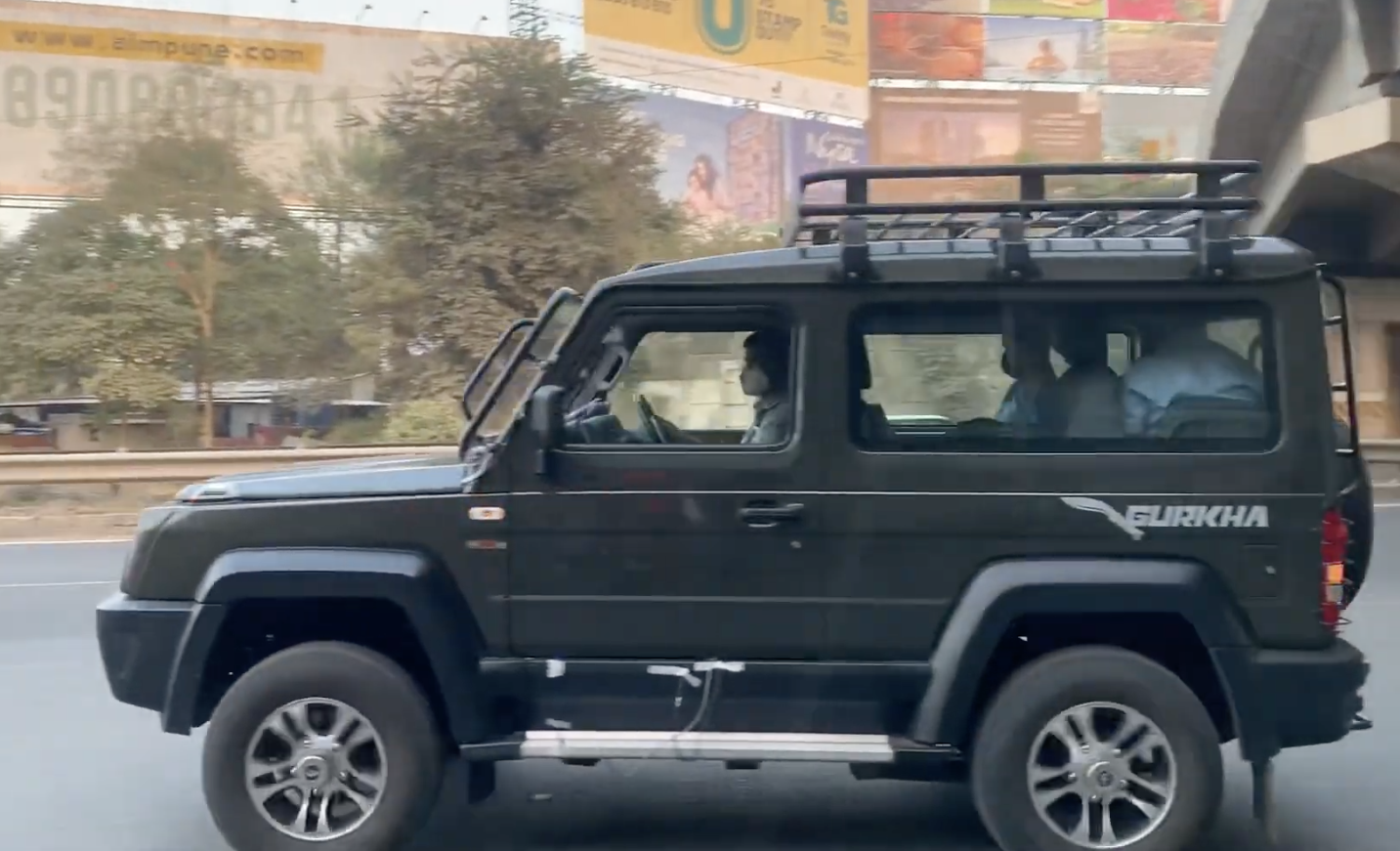 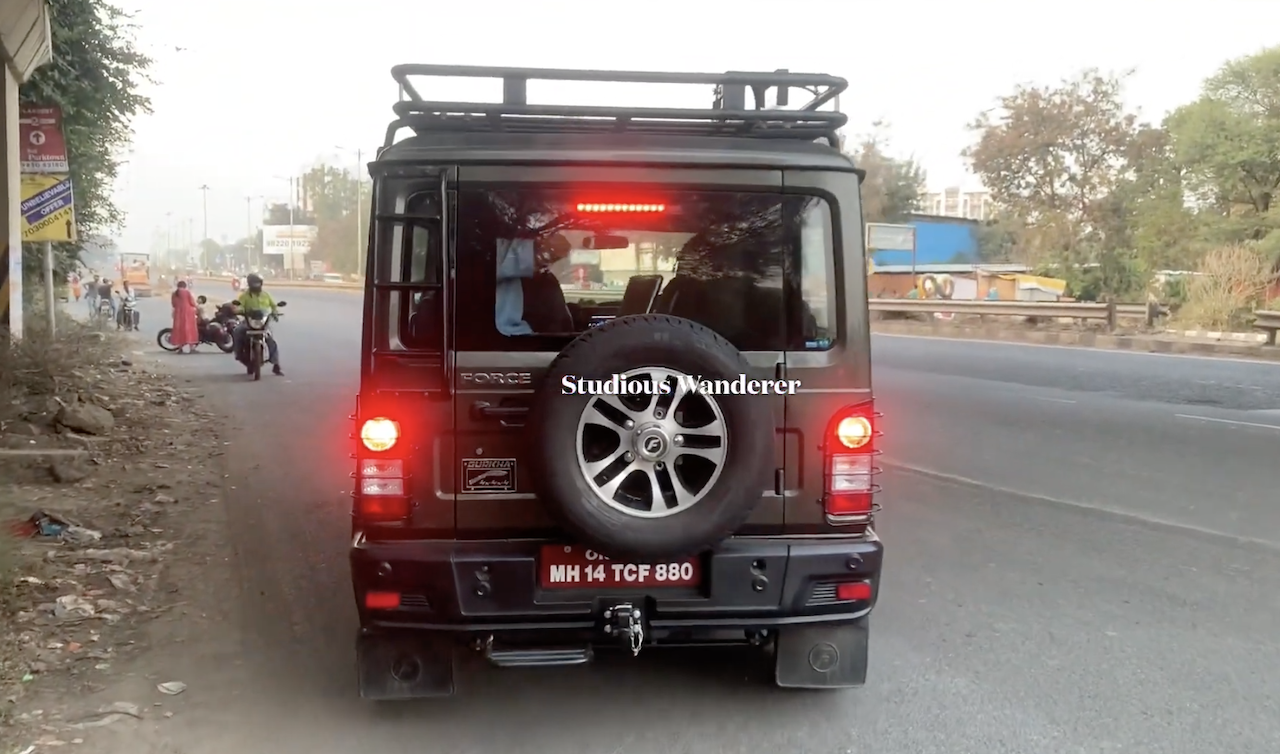