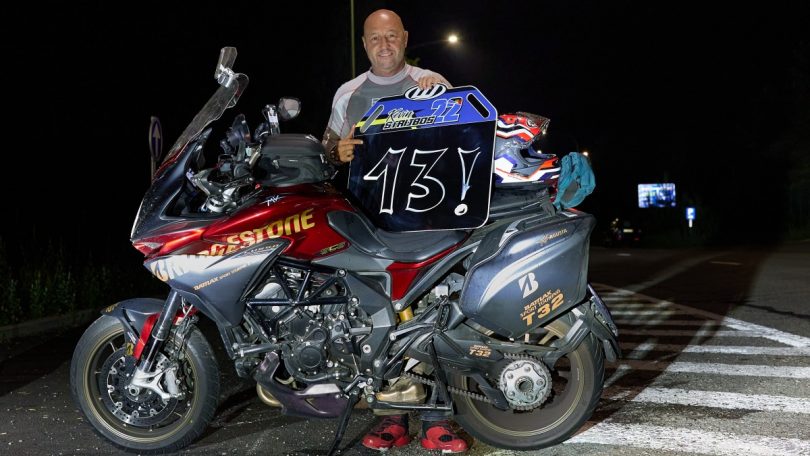 Bridgestone has set a new world record with its Battlax Sport Touring T32 motorcycle tyres. Belgian rider and bike enthusiast Thierry Sarasyn broke the world record by passing through an incredible 13 countries in 19 hours and 43 minutes.

The Ride As It Happened

Sarasyn started off at 04:16 am in the Czech Republic and arrived in Arlon, Belgium, at 11:59 pm. He mentioned that he still had four hours to get to Holland. But the main motive behind this ride was not to set a record that can never be beaten, just to beat the existing record. When he reached Luxemburg, Belgium was only 10km away, thus adding the 13th country to the list. His reason for not attempting a 14th country was also due to safety. He mentioned that riding in the dark while tired would not have been a wise decision.

Taking care of the safety aspect, he maintained a steady pace, i.e. not riding too fast. And at the same time also took breaks at least every two hours and followed strict nutritional rules to keep his focus. The key challenges for such long rides include physical and mental fatigue, back pain, traffic problems, navigation failure and excessive heat during the day. During the daytime, the temperature rose to almost 35 degrees, peaking at 39ºC in Austria and Liechtenstein. The key was to maintain the hydration level. An official tracking system kept a record of the ride.

Talking about Battlax Sport Touring T32 tyres, he mentioned their versatility. His previous positive experience with the tyres also played a massive role. The Battlax Sport Touring T32 tyres undergo technical expertise and technological applications that are at the forefront of tyre development. Bridgestone’s main aim was to provide the customers with a tyre that gives riders more control and confidence in the wet. 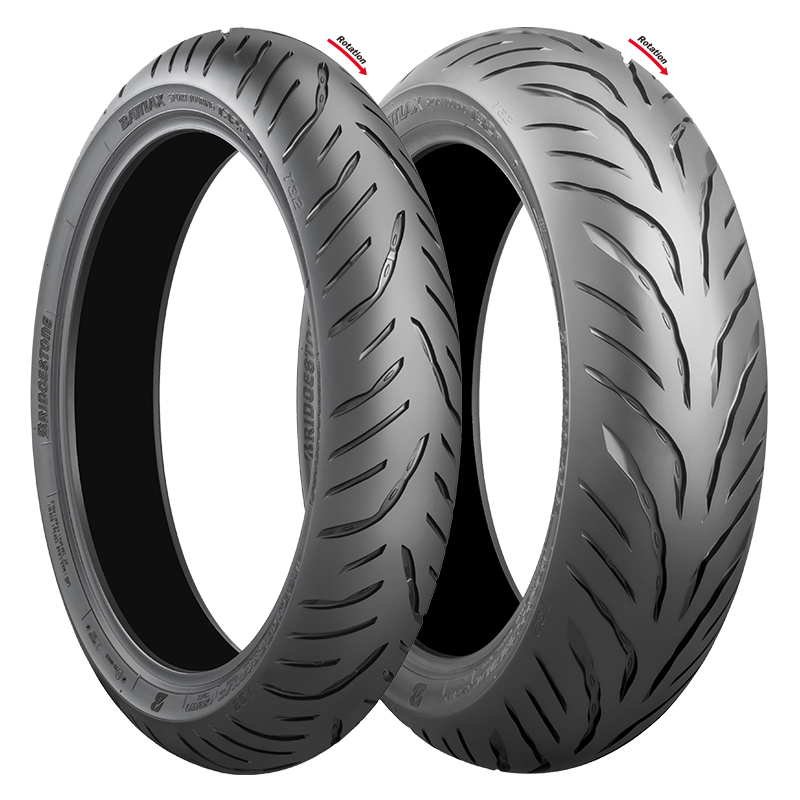