Recently, it was reported that Honda will shut the Greater Noida production facility shifting operation to Tapukara. Now, a new report suggests that the Japanese carmaker is planning to end the production of the Honda C-RV and Honda Civic effective immediately. This means the Civic premium sedan and the CR-V SUV will be discontinued from the Indian market. The Greater Noida plant used to produce the Honda Amaze, City, Civic and CR-V.

While the Honda Amaze sedan and Honda City mid-size sedan can be accommodated at the Tapukara line, the production plant does not have an assembly line to accommodate the Civic nor the CR-V. The company is also not likely to retool the Tapukara assembly line for the production of both these vehicles. Sources also report that, if the plant is reconfigured, for the production of the Civic and CR-V the added cost will not be justifiable to the customer especially in times when the market has de-grown.

Furthermore, the brand has confirmed that customers owning the Civic and CR-V will receive all services and spare parts for the next 15 years. The Greater Noida plant will also house the R&D department, Corporate operation and Spare part operations including the warehousing for Automobile, two-wheeler and power products business. The Greater Noida plant commenced operations with 30,000 units installed capacity which was upgraded to 100,000 units. The Tapukara line, on the other hand, has an installed production capacity of 180,000 units per annum. The Tapukara factory includes operations such as forging, engine manufacturing and assembly, press shop, weld shop, frame assembly, plastic moulding as well as various testing facilities.

Since the past two years, Honda has seen a downward movement on the graph but the since the resumption of operations in June after the COVID induced pandemic, the sales figures have shown signs of recovery, bringing the sales numbers to pre-COVID levels. In November, Honda recorded sales of 9,990 units in the domestic market against 6,459 units sales posted in the same month last year which is 55% growth. 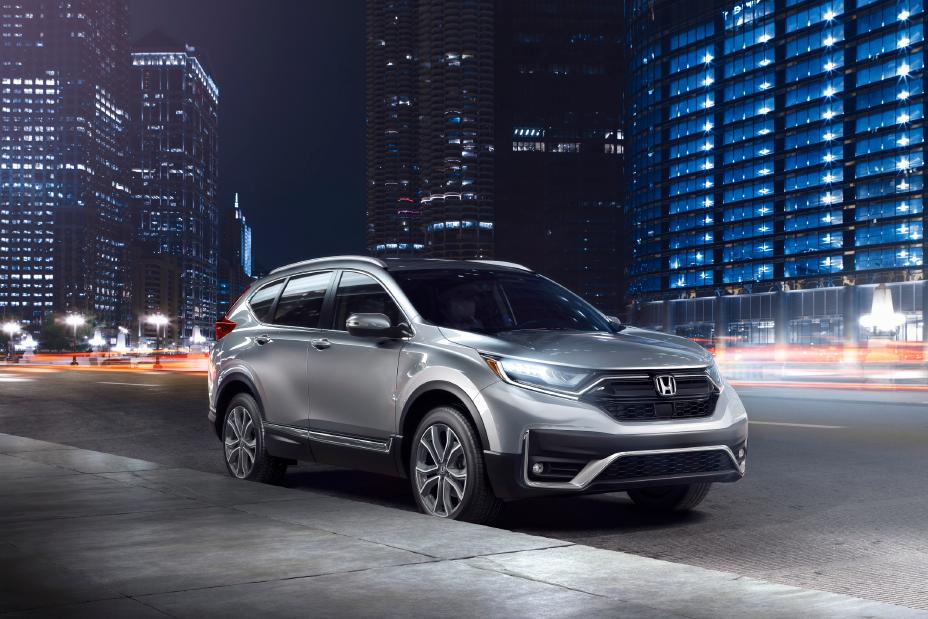