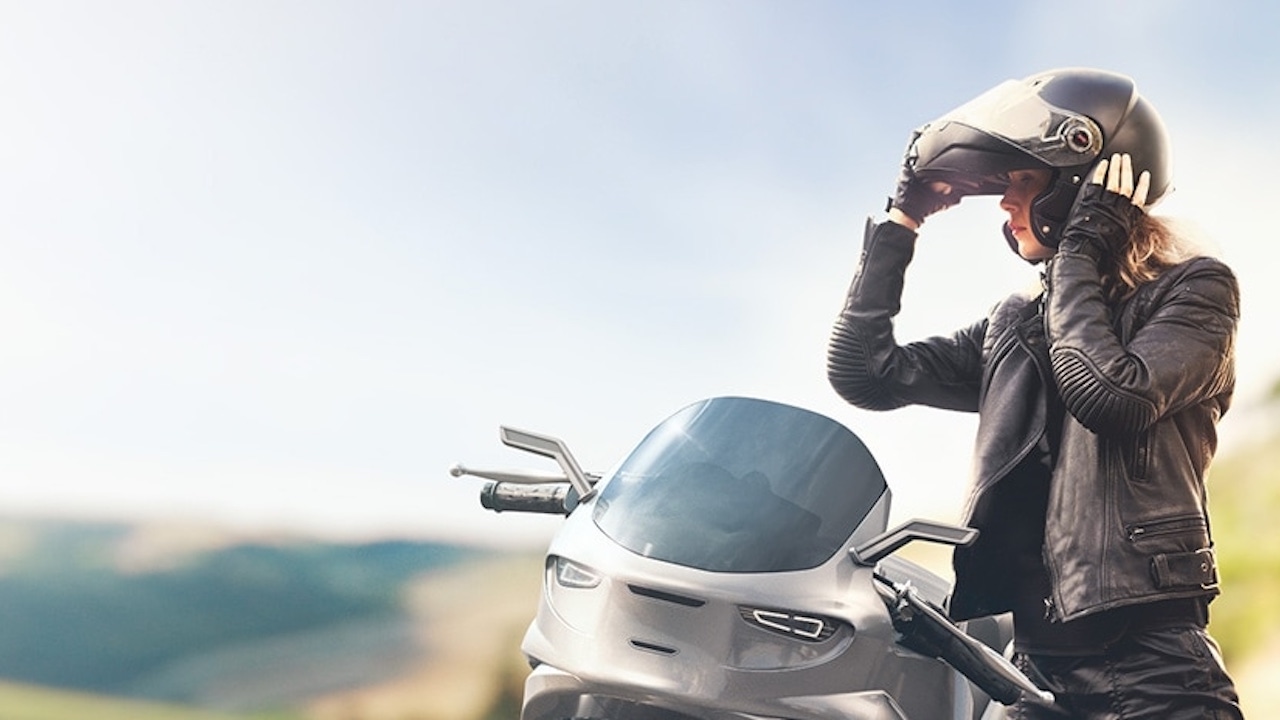 German multinational engineering and technology company Bosch has introduced a new emergency call system called Bosch Help Connect for motorcycle riders. According to the brand, statistics say that a motorcycle rider is 20 times more prone to fatalities than car drivers in event of a crash and hence Bosch has developed a smartphone-based emergency call solution using the brand’s years of experience in accident research and development. Help Connect is an unobtrusive piece of equipment which makes it possible to automatically call for rescue when the motorcycle rider is unable to do so.

At the heart of the system is the Inertial Measuring Unit which along with the smart crash algorithm can differentiate between a crash on the road while moving or if the vehicle tipped over and fell while it was parked. The motorcycle’s condition can be evaluated by measuring acceleration and angular velocity 100 times per second, in order to detect an accident reliably.

The brand has developed a smart crash algorithm which is equipped on the motorcycles with Inertial Measurement Unit. The inertial measurement unit measures up to six-axis – yaw, roll and pitch rate as well as lateral, longitudinal and vertical accelerations when the system detects a sudden change of speed, angle, roll etc. the system automatically send out alerts using the smartphone that connects to the motorcycle via an integrated Bluetooth interface.

Bosch Service Center provides service 24 hours a day, 7 days a week and is capable of providing support in the rider’s native language as the international team can support languages from 11 European countries. 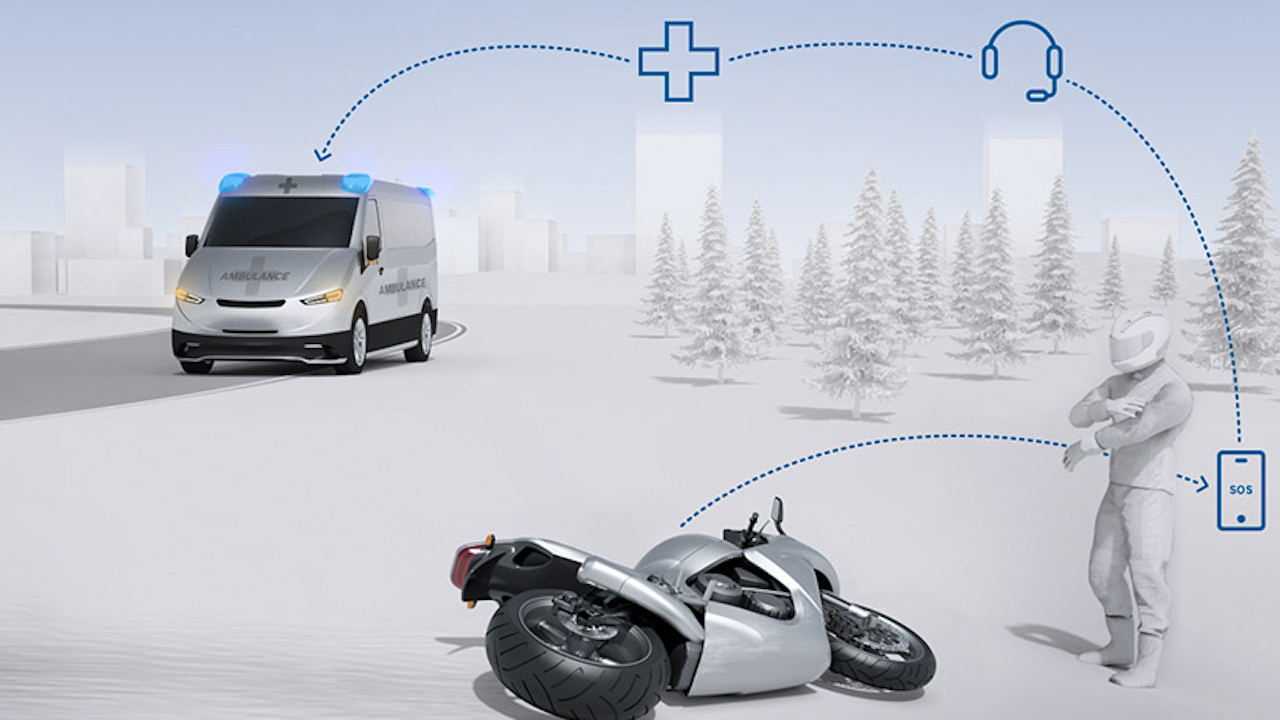 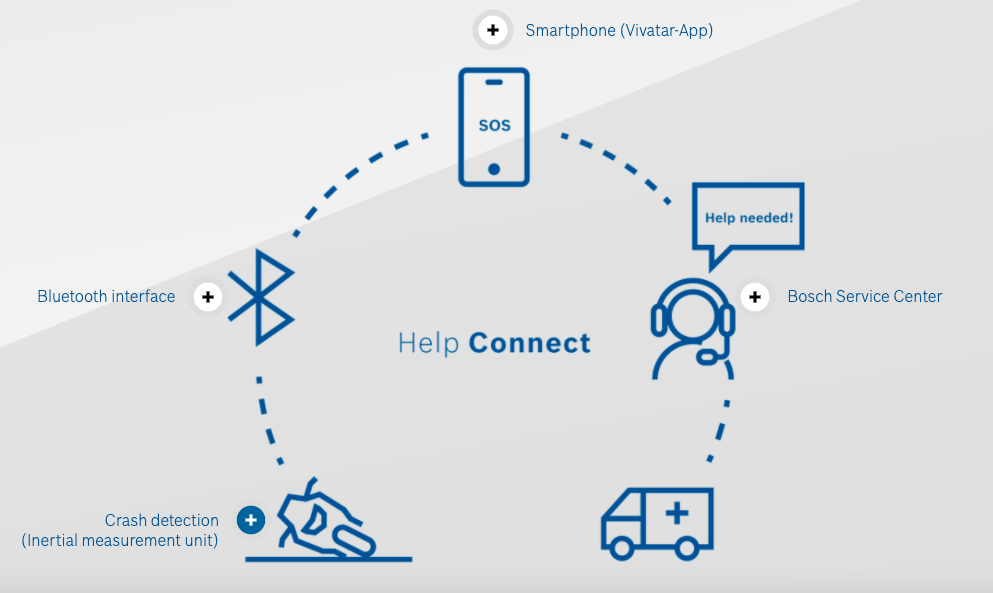