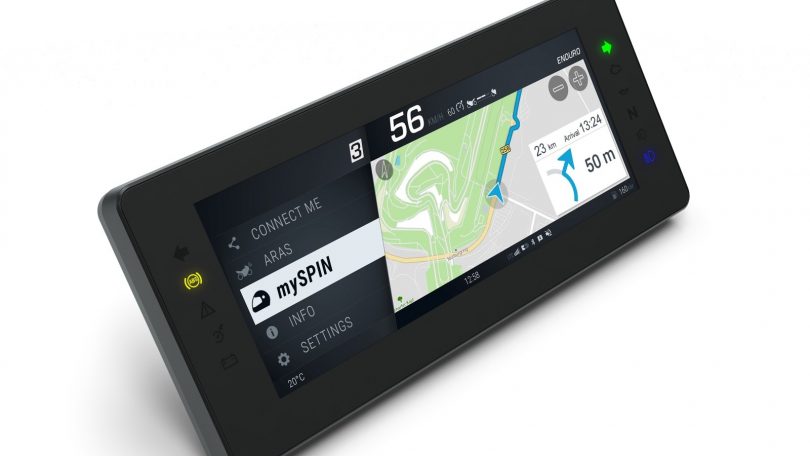 Technology company Bosch has introduced a new 10.25-inch TFT display that comes with split-screen technology that can present both the relevant riding information as well as navigation maps for smartphones without distracting the rider. The brand is also offering a smartphone integration app that can be easily connected. Along with the new fully digital colour screen, the brand has also introduced a fully integrated smartphone app called mySPIN app.  The large screen area offers the rider with all the relevant information at a glance.

The customisable screen layout allows the rider to decide the content on the screen which can be controlled by the handlebar. While the screen is customisable, key features such as speed and other warnings are shown at all times. The brand suggests that 90% of the riders use smartphones to plan their rides and follow up the trips. The split-screen system allows the rider to display additional information such as navigation and radio. The brand has also revealed that the new 10.25-inch TFT display will make its debut on BMW motorcycles this year. Also, the new system will also be employed on Kawasaki motorcycles from 2021 onwards.

Ducati will also be integrating the Bosch screen on their motorcycles in the smaller 6.5-inch avatar but without the split-screen system. Recently, the technology company also introduced the radar-based Adaptive Cruise Control technology on the Ducati Multistrada V4. The system is now also available with the BMW R1250RT. On the Ducati, Bosch provides the radar system on both front and rear of the motorcycle, where the rear radar unit offers blind-spot detection.

The active cruise control system on the Ducati has been specifically developed to enable the rider to have a stress free long-distance ride on the highway by accelerating or decelerating the vehicle according to the vehicle speed in front. The system has been optimised to offer total control of the motorcycle and works between the speeds of 30 kmph to 160 kmph. 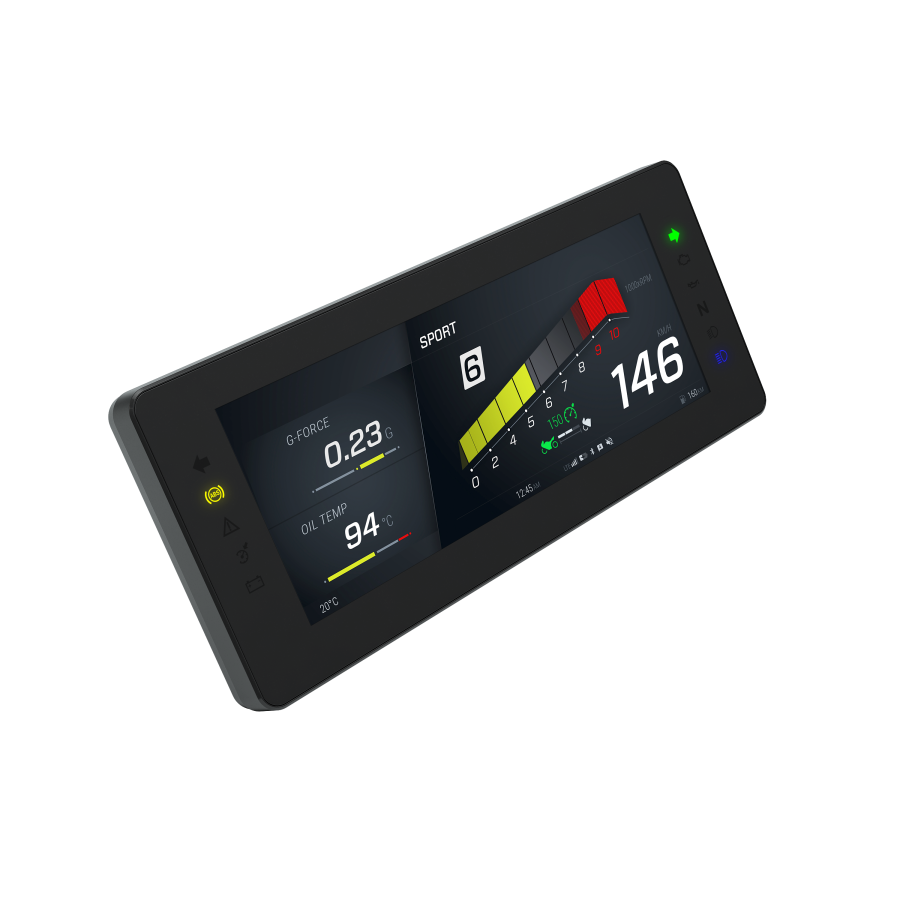 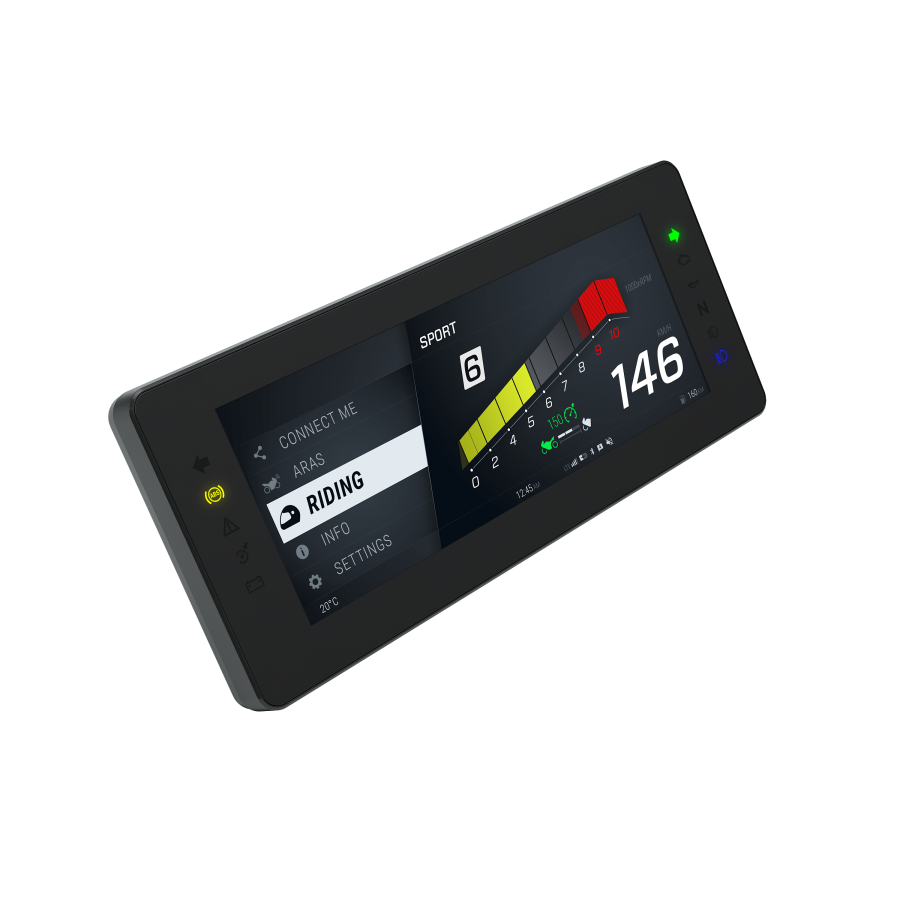 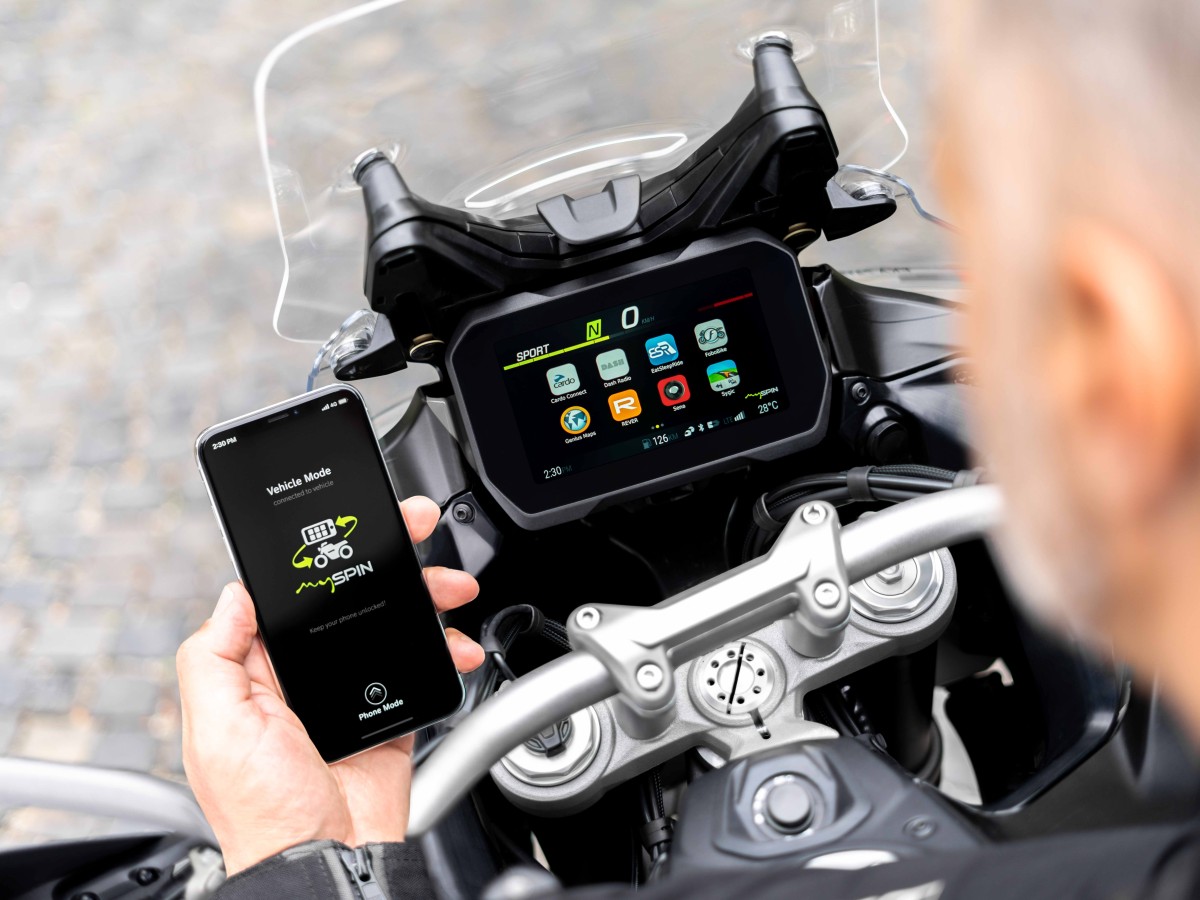