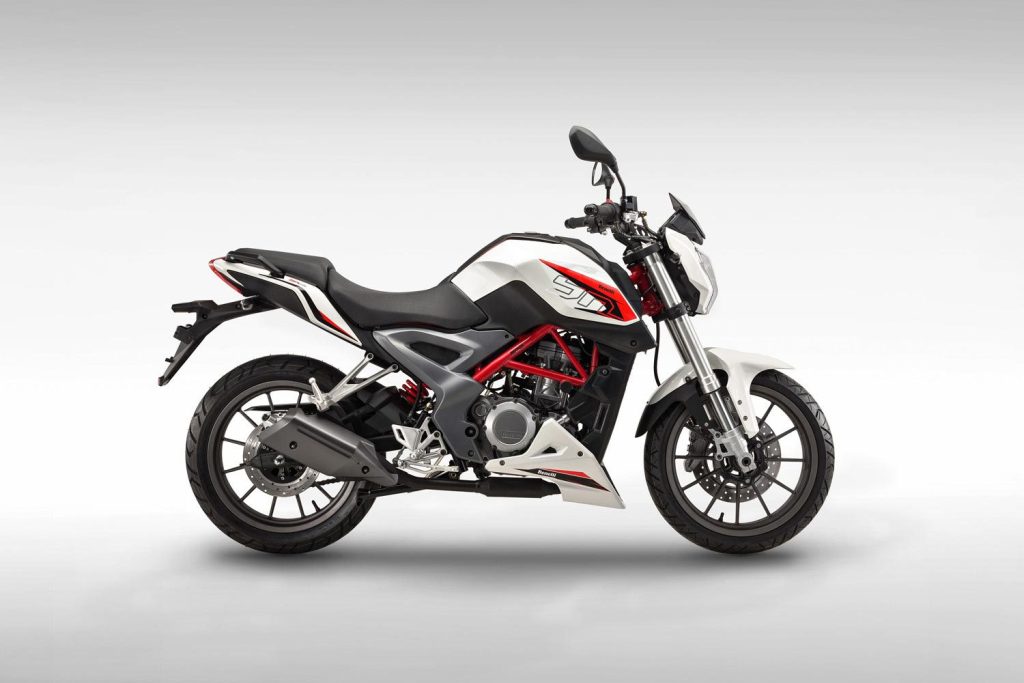 The BN 251 will also be the most affordable Benelli motorcycle in India and will be brought in via the CKD route just like the other higher displacement siblings. Body style is of a naked, street fighter motorcycle and shouldn’t have a problem in attracting customers.

The bike will be offered in three exterior colours; white, red and blue.

Benelli first revealed its entry level offering, the BN 251 at the EICMA Show in Milan. The motorcycle will primarily target the Duke 200 and should be launched in India by 2015. However, CKD assembly might result in a higher price tag than the Duke 200 which is manufactured locally. The Benelli range of bikes will be assembled at DSK’s facility near Pune.