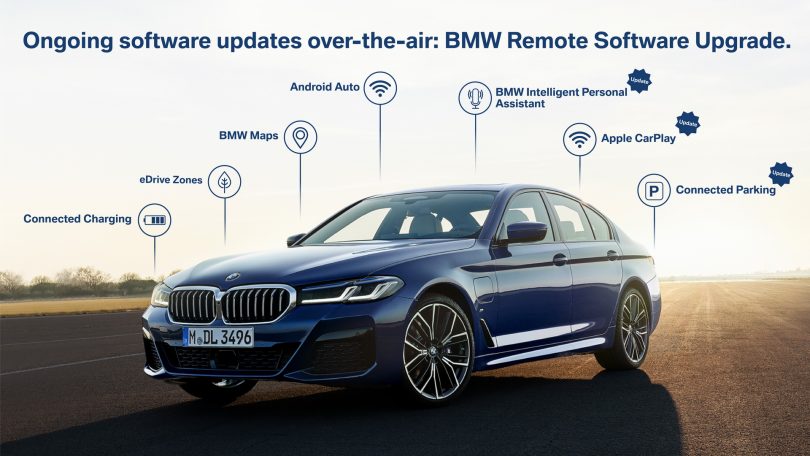 BMW has announced that the brand has rolled out a new Remote Software Upgrade – Version 07/20 for the latest version of BMW Operating System 7. According to the brand, the new Over The Air (OTA) update is the biggest and most extensive upgrade in the history of BMW so far. The update will be received by more than 750,000 BMW vehicles worldwide and the upgrade includes new functions such as BMW Maps, Google Android Auto and eDrive Zones.

The new expanded functions for the BMW Operating System 7 includes an entirely new navigation experience for BMW Maps. The new updated system is significantly faster and comes with the first cloud-based system for route calculation. The new system also includes additional information such as points of interest, business opening hours ratings and more. The destination input system also has been improved significantly.

The new Sofware Update will also allow a new feature – Google Android Auto in addition to the Apple CarPlay. Android Auto uses the car’s wireless function for seamless connectivity and customers can use the Google Assistant function or touch-operated application from the car screen without having to touch the smartphone. Google Maps can also be used for navigation and navigation functions can be displayed directly on the infotainment screen or the Heads-Up-Display. Apple Maps navigation via CarPlay now gets turn-by-turn directions and lane information, which is displayed on the infotainment screen or the HUD.

The new update comes with Connected Parking, that not only shows On-street Parking Information but also shows the driver where parking can be found. In addition, the connected parking feature can calculate the probability of parking space from fleet data. It also considers the size of the vehicle model and compares it with the parking situation at the destination.

The new update also includes eDrive Zones a first service in the world that helps drive the plug-in hybrid BMW vehicle in a more environmentally conscious fashion. The system uses geofencing and switches the vehicle to pure electric power when it enters a green zone. eDrive zones have already been established in over 90 European cities. The Connected Charging feature has also been added with features such as public charging posts with opening timings, availability, authentication options, cafés or restaurants in the vicinity of the charging post have also been listed.

The BMW Intelligent Personal Assistant has been updated with a new interface and the new system can now distinguish whether the driver or passenger is speaking. The widget has also been redesigned where possible voice commands and suggestions are displayed. The virtual character has also been expanded to include numerous voice commands. With the new update the Smart Opener function for the tailgate can now be individually configured or, if preferred, completely deactivated. 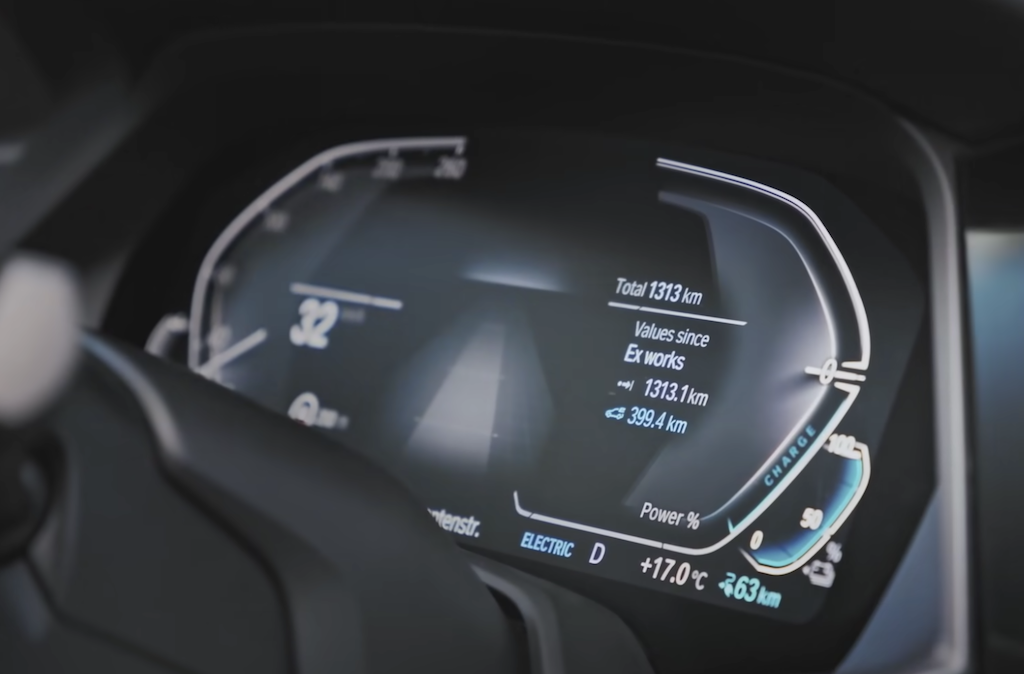 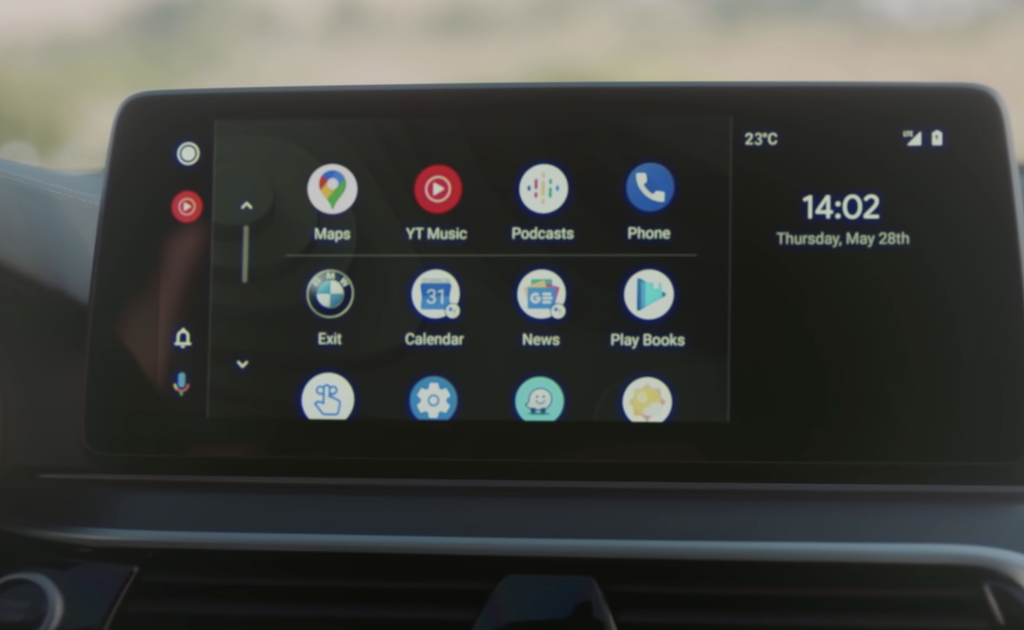 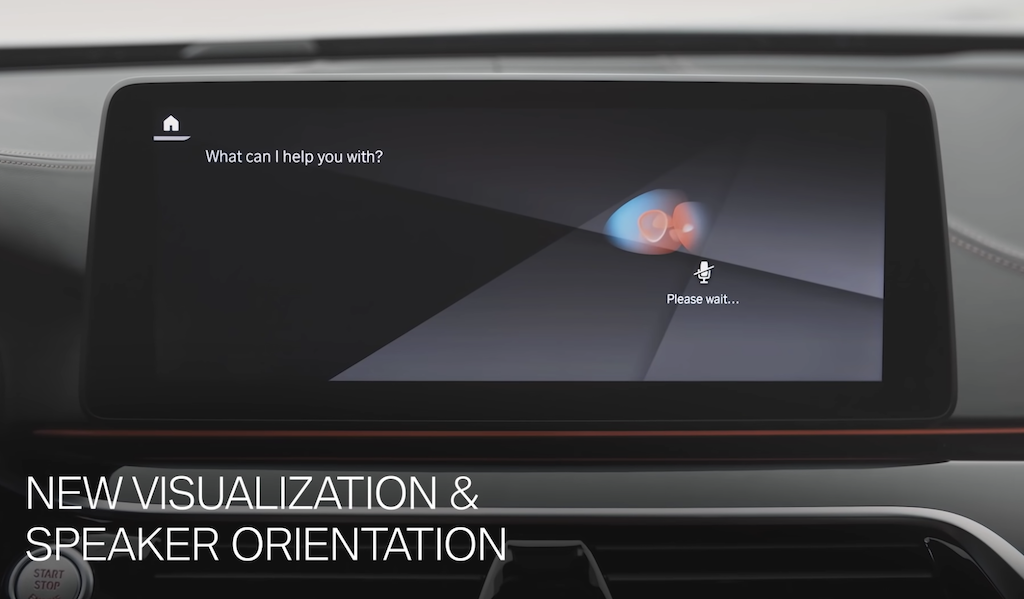 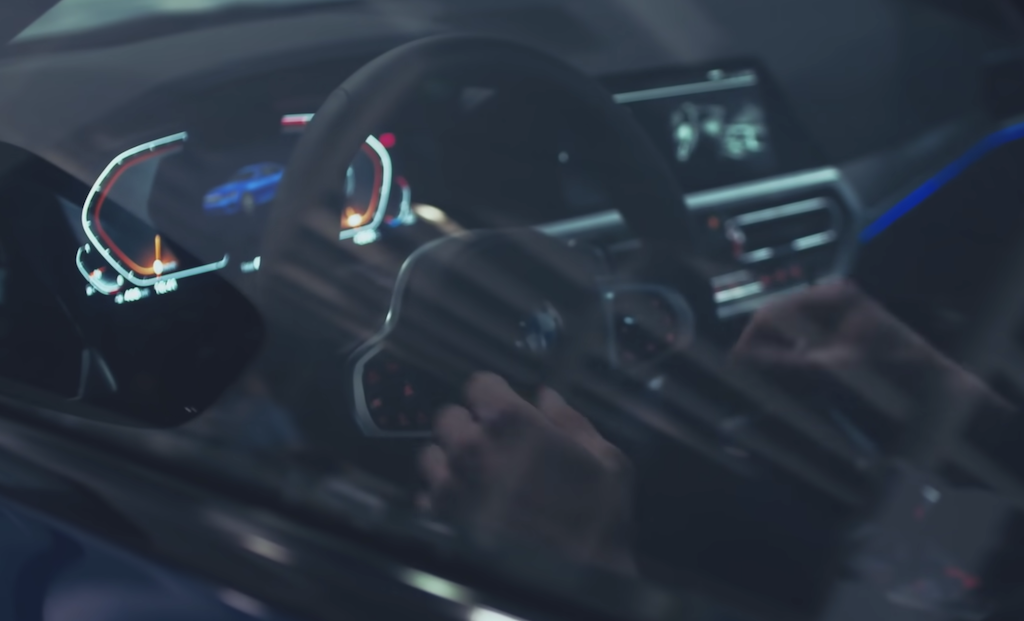