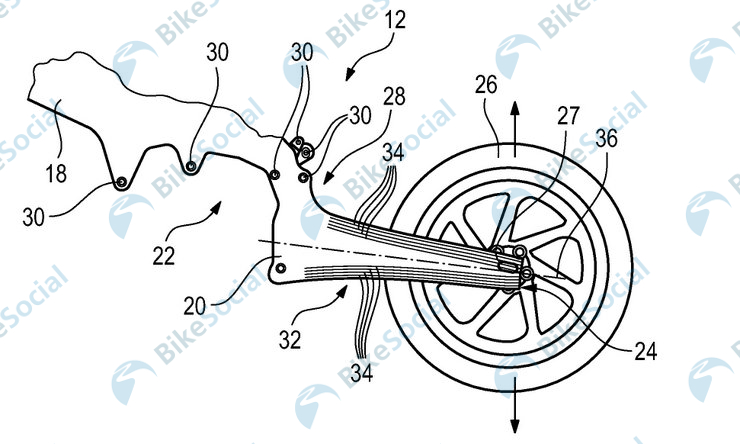 BMW Motorrad could be developing a revolutionary swingarm design, patents of which have emerged on the internet that show a pivot-less design feature where the swingarm is made out of Carbon Fibre, thanks to the brand’s experience with the BMW HP4 Race – a race-only version of the BMW S1000 RR.

According to the patent design image, the swingarm has been integrated into the chassis mainframe of the motorcycle and features flexibility traits in one direction that absorbs bumps and rigidity features on the other end the allows torsional stiffness reducing the compression translating to high acceleration and high-speed cornering allowing precise control over the chassis behaviour.

The revolutionary swingarm is likely to use a special carbon compound similar to what racing cars have used on their wishbone design increasing strength, rigidity and improving aerodynamics at the same time giving the vehicle a great weight advantage. The system is also likely to use conventional strut-type suspension but the carbon component is likely to provide most of the damping.

BMW has already employed Carbon Fibre technology and mass manufacturers carbon components as well as full carbon BMW cars such as the BMW M3 CSL, BMW i8 and BMW i3 but it is not limited and other BMW vehicles that also integrate Carbon structural components such as ‘Carbon Core’ on the BMW 7 Series and BMW is likely to bring the full carbon frame on the road-going version of the BMW S1000 RR in the future as well.

Whether the brand goes ahead and brings the technology into production is still a question. But when it comes into flesh and is employed on the brand’s motorcycles the technology will not be anywhere near cheap. 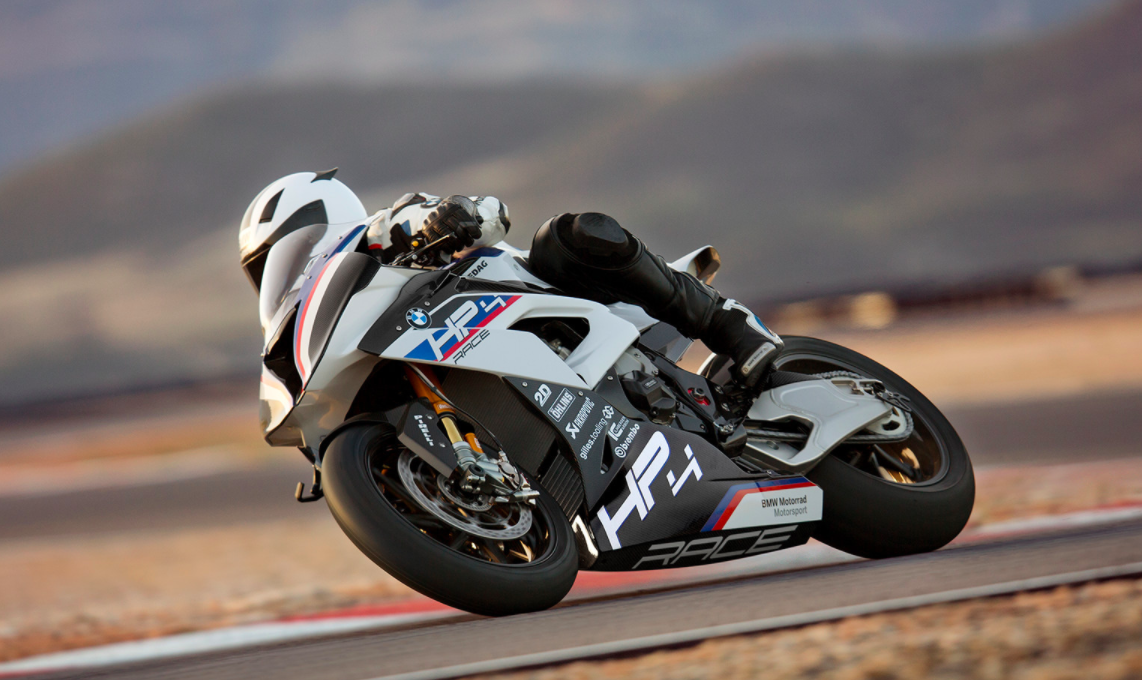