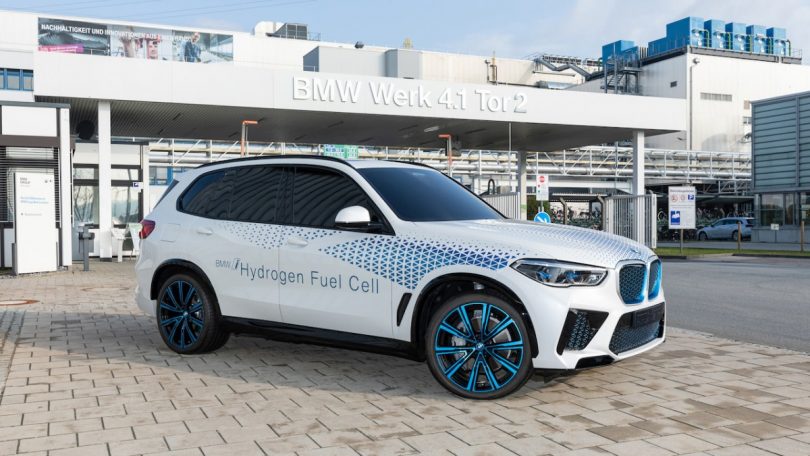 Hydrogen Fuel Cell Vehicles features an electric drivetrain just like electric vehicles. But instead of drawing power from a large high-voltage battery system, they produce it directly on board the vehicle from hydrogen. The fuel cell works similar to an electric battery and converts chemical energy into electrical energy.

Inside a fuel cell, charged hydrogen ions are moved across an electrolyte membrane. This membrane acts as a catalyst producing an electric charge by combining hydrogen and oxygen from ambient air. Apart from electricity, the by-product is hot air and water (H2O), in other words, water vapour. Thus, hydrogen technology can help further decarbonisation.

BMW i Hydrogen NEXT

The current generation BMW X5 underpins the BMW i Hydrogen NEXT that features a hydrogen fuel cell e-drive. The brand will use its experience from developing the 5th generation e-drive for the hydrogen fuel cell e-drive on the 2nd generation i Hydrogen NEXT. The brand reveals that the fuel cell system generates up to 125 kW of electrical power. Furthermore, BMW also revealed that an electric drive motor will be sitting on the rear axle to provide the drive.

BMW will employ the highly integrated fifth-generation e-drive motor on the i Hydrogen NEXT. The brand will also equip a high-voltage battery sitting above the e-drive that acts as a performance buffer during hard acceleration. BMW revealed that the drive train system would be capable of delivering a total output of 275 kW (374 HP).

The hydrogen system will consist of CFRP (Carbon Fibre Reinforced Plastic) tanks with a total capacity of 6 kgs at 700 Bar of pressure each. The brand claims that the tanks can feed hydrogen continuously to the fuel cell system and guarantees extensive range in all weather conditions. Refuelling will take just 3 to 4 minutes. In a family car, around 5 kgs of hydrogen are sufficient to cover a distance of around 300 miles (483 km).

However, conditions to offer Hydrogen Fuel Cell Vehicles to customers are not in place yet. The technology will only be successful if the hydrogen filling infrastructure is built and green hydrogen is available in sufficient quantities and produced at competitive prices for individual consumption. 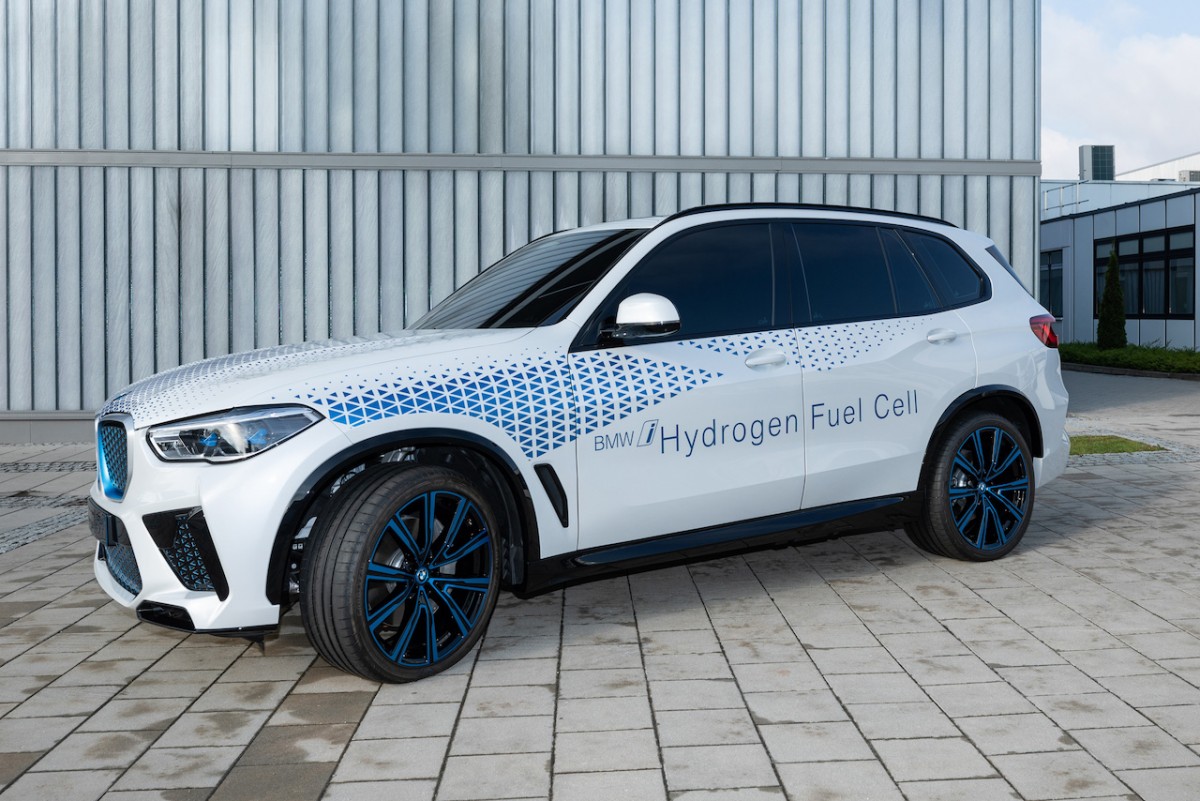 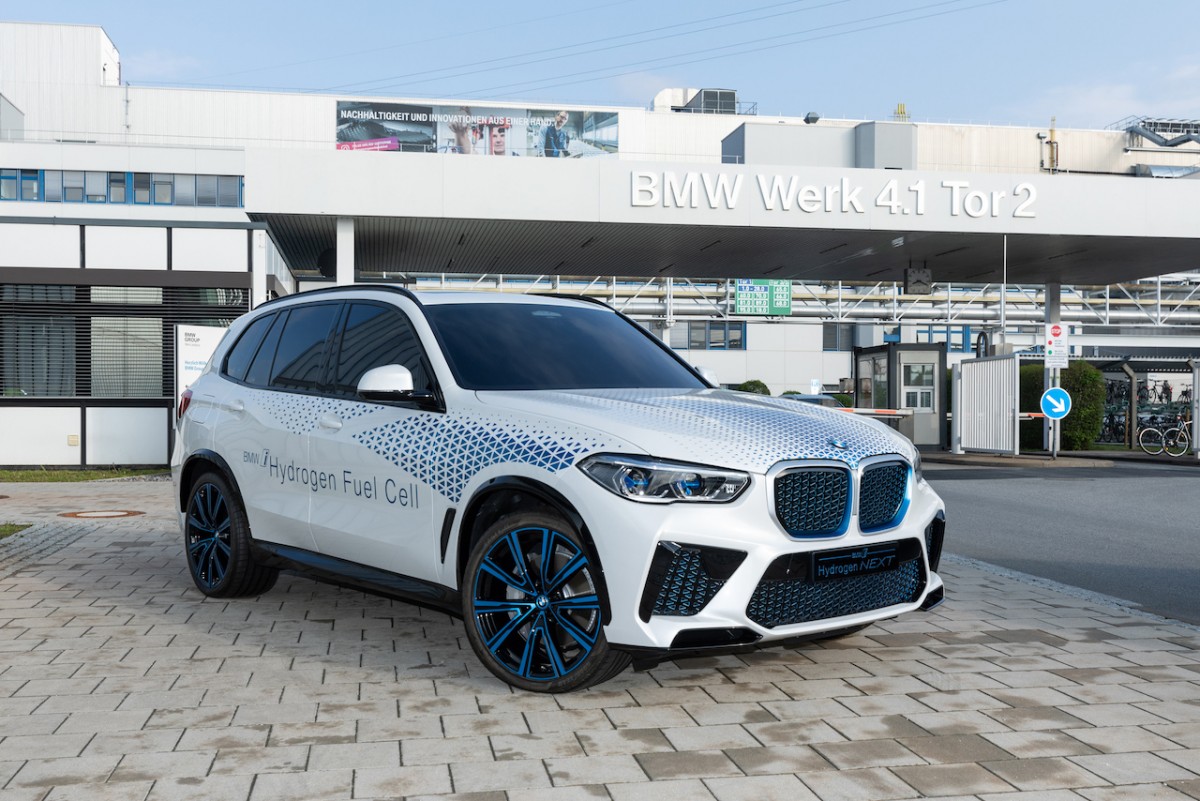 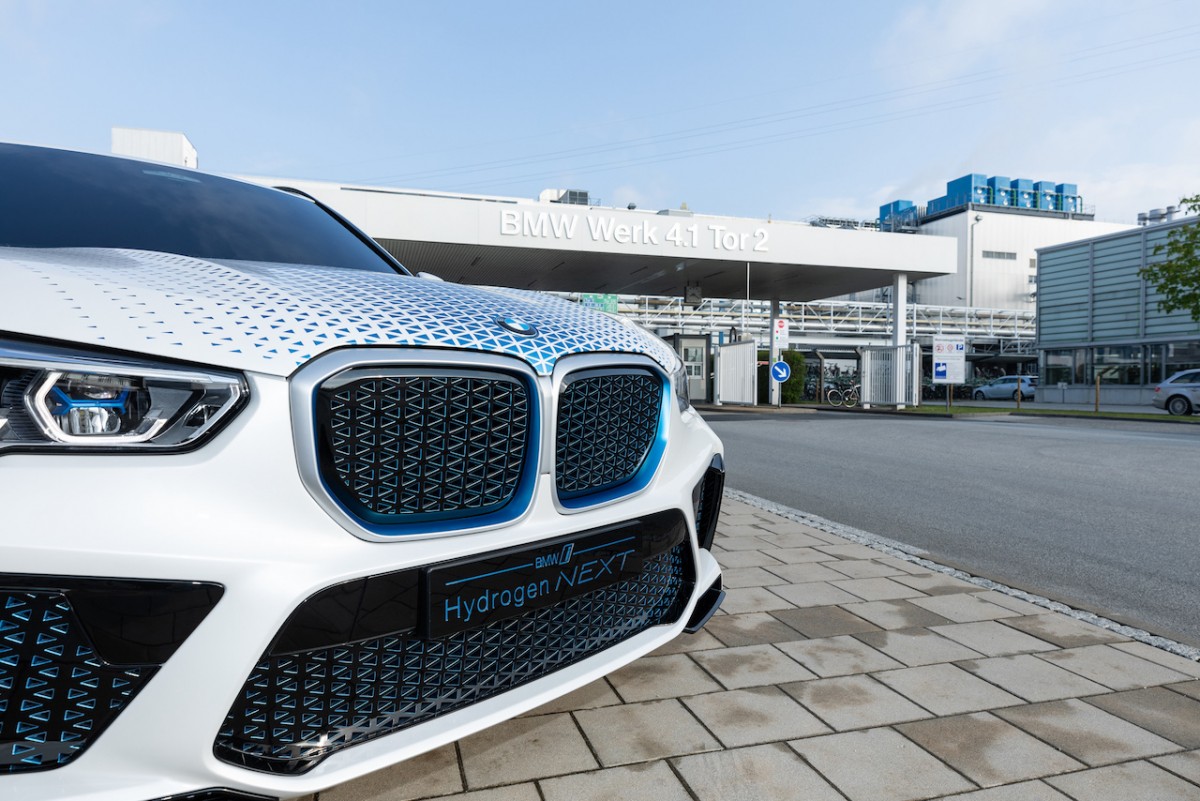 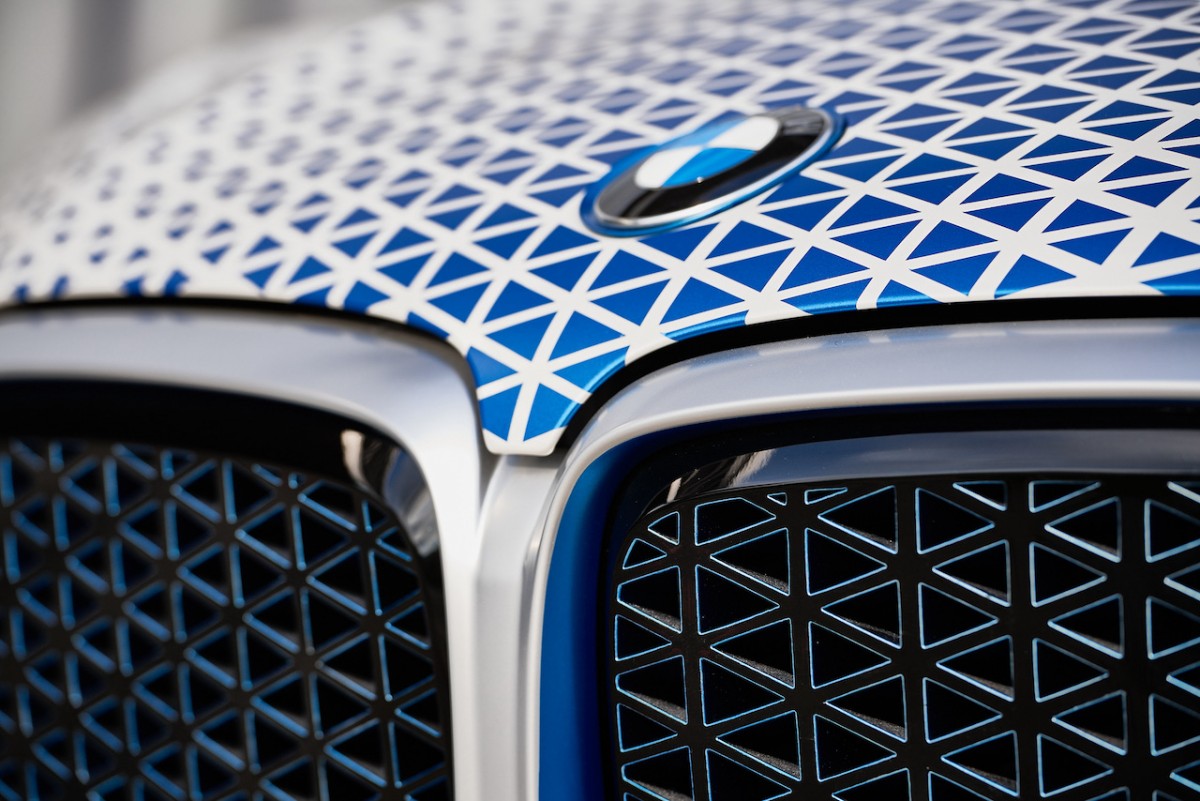 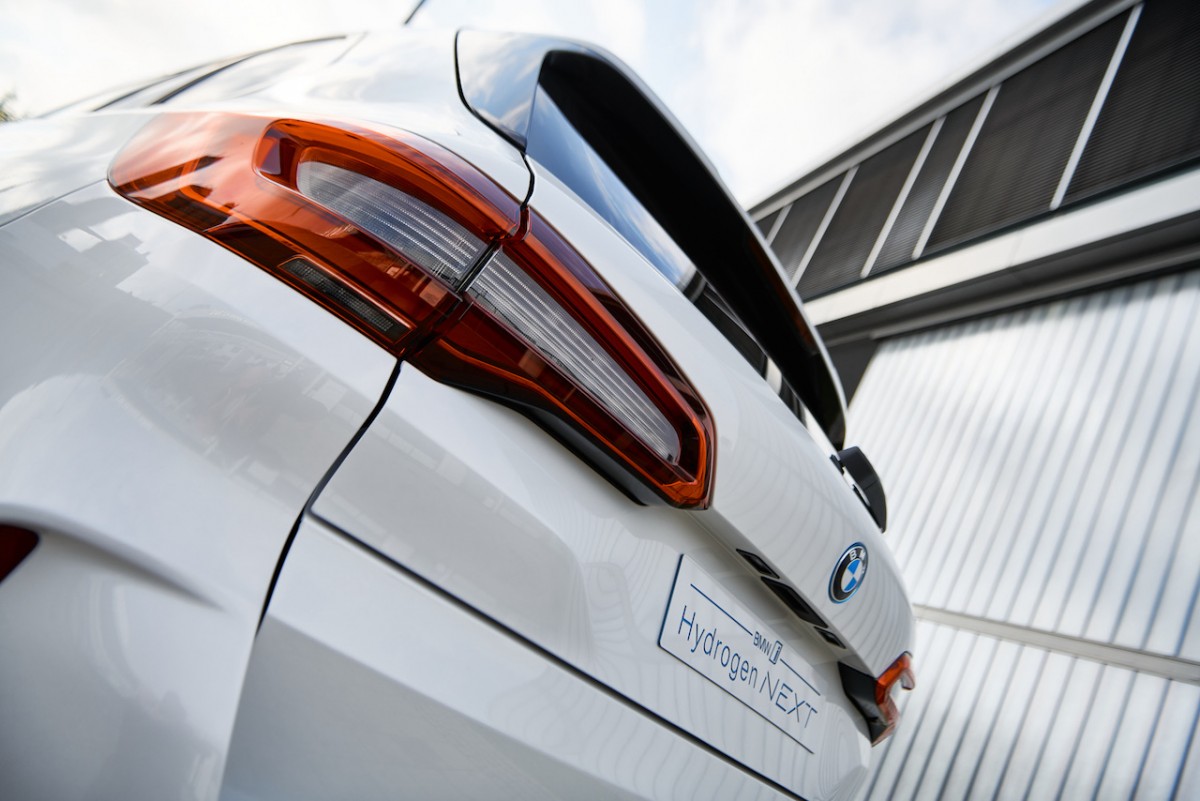 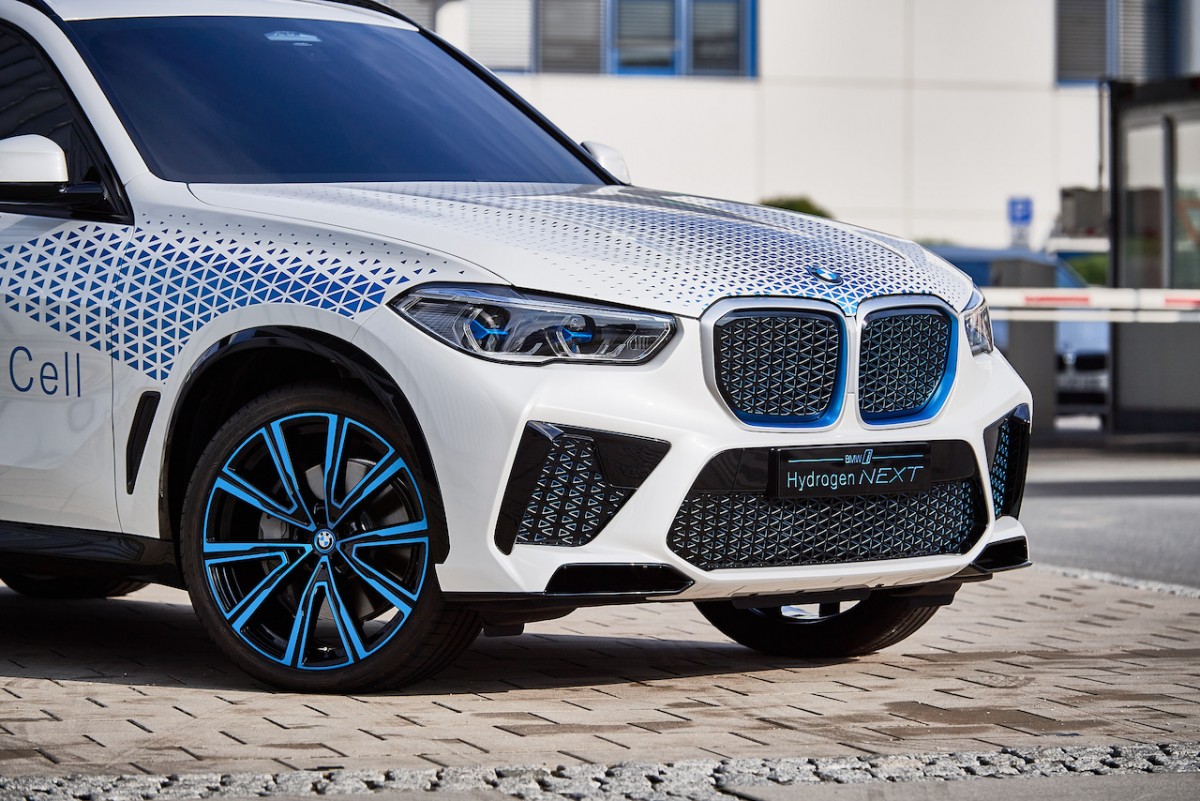 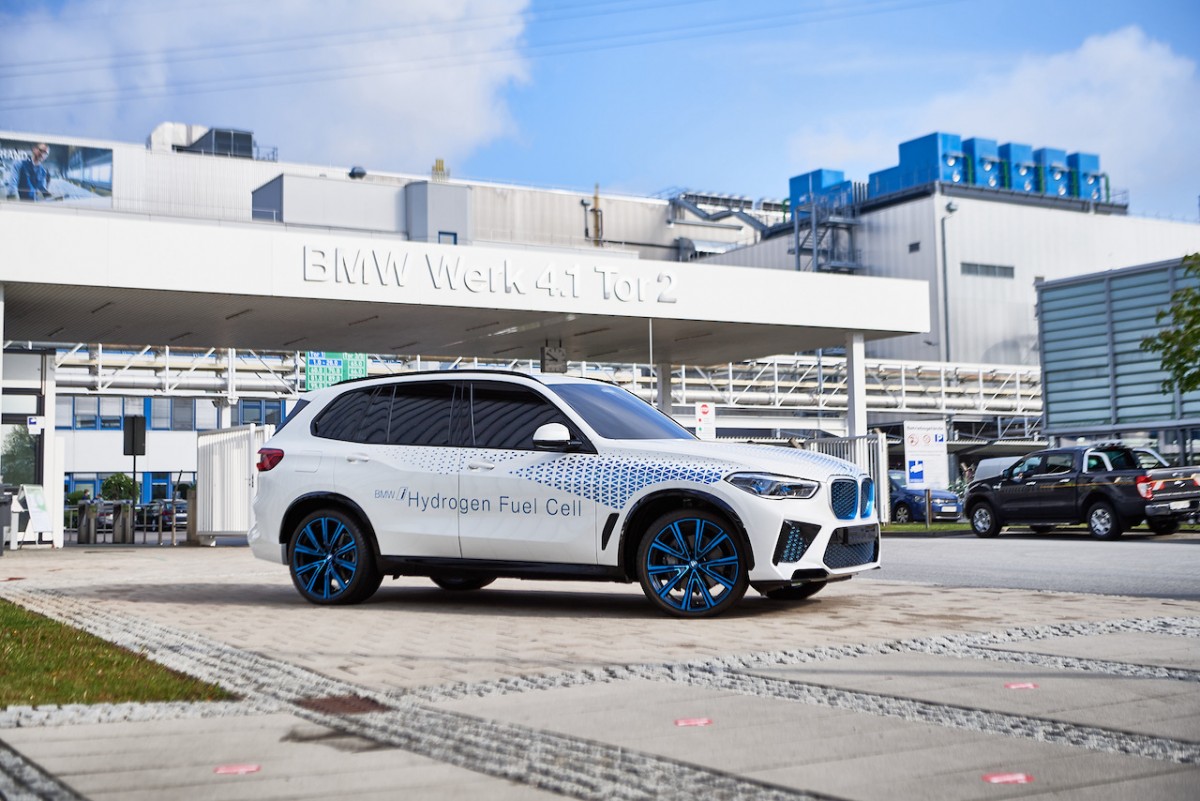