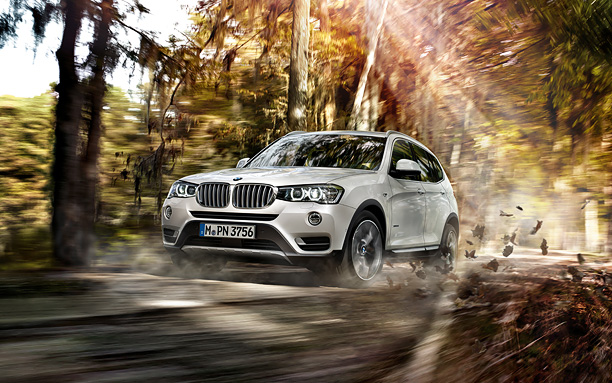 BMW will launch theX3 facelift in India on 28th August, 2014. The facelift model had made its global debut at the 2014 Geneva Motor Show and gets cosmetic as well as mechanical changes. The X3 will be assembled at BMW’s Chennai facility.

The X3 variant which we have on sale in India was launched in 2011. The new car will get larger headlamps, larger kidney grille, revised front and rear bumpers, new tail lamp design and new alloy wheels.

Inside, the car gets an electric opening for the boot lid, centre console in a glossy finish, new interior upholstery and some other minor updates.

The X3 will continue to be powered by the 2.0L and 3.0L diesel engines doing the duty in the current model. The 2.0L diesel pumps out 184 BHP now, but is expected to bump up the power and fuel efficiency figures in the facelift. The 3.0L 6-cylinder engine will remain unchanged.

Pricing is expected to be in the range of Rs. 45 lakh – Rs. 55 lakh. The SUV will compete with the Audi Q5 and Mercedes ML Class. 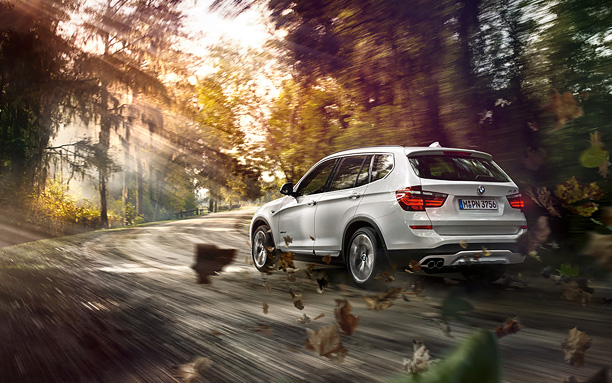