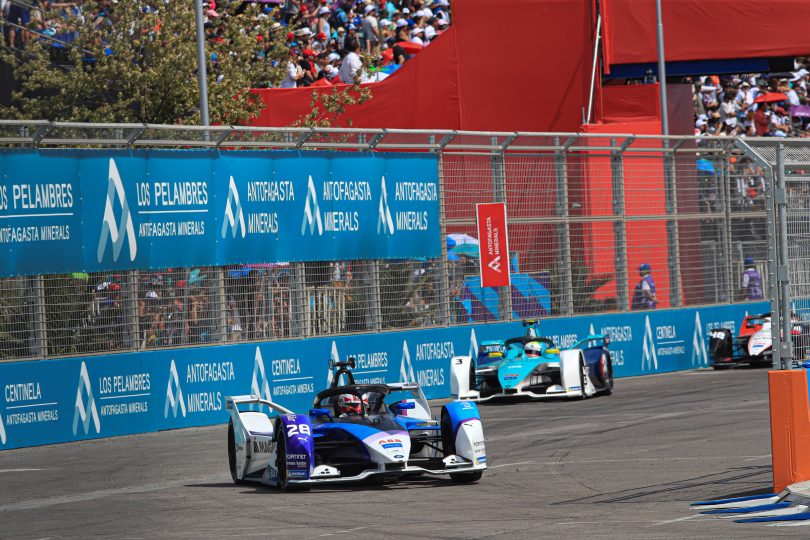 BMW at the end of 2021 Formula E season will be pulling out from the sport. BMW is the second brand after Audi which also plans to exit from the Formula E to concentrate its efforts at the Dakar Rally. The Formula E is used as a ‘Tech Lab for Production Cars’ the brand revealed but the German manufacturer also said that they had reached the pinnacle of technological development in the series and no technology transfer opportunities can be seen any further.

The brand has revealed that the engineers responsible for the development of the drivetrains of the electric production vehicles are also responsible for the drivetrains used in the Formula E race cars. The brand uses its findings from the racing world and employs it into production cars in terms of energy management and efficiency systems, the power density of the e-motors, software and power electronics. Now, the brand has exhausted the form of technology transfer than can happen from Formula E to production vehicles.

The brand also aims to increase its electric mobility share in the coming years. BMW plans to have more than 1 million vehicles powered by electrified powertrain by the end of 2021. The Group’s aim is to bring the figure up to 7 million vehicles by 2030. Also, two-thirds of the 7 million are expected to be fully electric. Meanwhile, BMW will offer complete factory support to the BMW i Andretti Motorsport team for the 2021 season that will kick-off in January.

On the other hand, Indian manufacturer Mahindra Racing announced its commitment to the Gen3 era, that will be starting in 2022. Mahindra Group also aims to put 500,000 electric vehicles on the Indian roads by the end of 2025 under its race-to-road initiative where the brand has been using its learning from the Formula E to develop electric vehicle and sustainable mobility technologies.

Mahindra Racing has so far claimed four E-Prix victories, 18 podiums, and 690 championship points and was the first Formula E team to be awarded the coveted FIA Environmental Accreditation Three-Star rating. 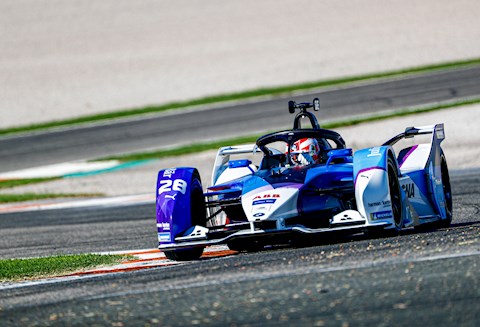 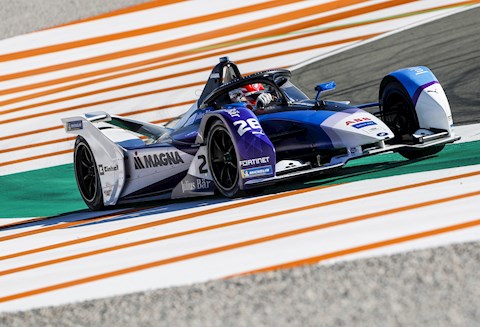