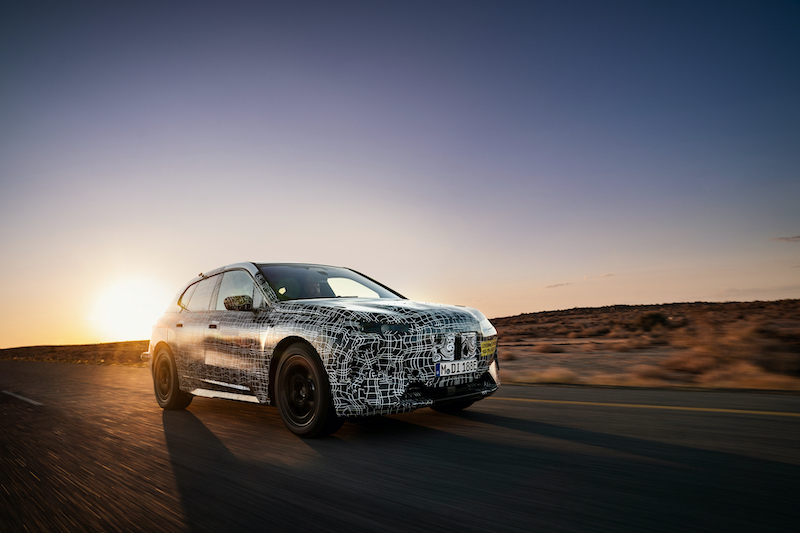 Since 2013, BMW Group has not introduced any new fully electric vehicle and last year BMW announced their electrified plans as part of their NEXTGen (next-generation e-mobility solutions) along with the introduction of the Vision M Next and Vision DC Roadster.

Within the next two years, the brand plans to launch the iX3 which is essentially an electric-powered BMW X3 built in Shenyang, China in 2020, the BMW i4 a Gran Coupe produced in the Munich manufacturing facility, which is slated to debut at the Geneva Motor Show next week and the BMW iNEXT in 2021 manufactured at the Dingolfing plant in Germany.

The extremely hot and arid climate combined with the dust and off-road conditions are a type of concentrated simulation of what the vehicle will go through during everyday stop and go traffic. The testing is part of the development phase which ensures functional safety, reliability and durability of the car’s components along with its bodywork, interior and driver’s assistance system.

The vehicle’s powertrain, battery and air-conditioning system which works on thermal exchange technology and their cooling system also have to endure these hot and harsh climates where regular smartphone batteries wouldn’t survive minutes. Same goes with its suspension system, intelligent 4-wheel drive system and the sensitive electronics in the vehicle. The vehicle is also put through dust-tightness tests to ensure the cabin is kept dust free and temperature fluctuations by repeatedly heating and cooling the vehicle which slightly expands and contracts the vehicle, simulating years of stress.

The BMW iNEXT will be put through the BMW Group’s proving ground at Miramas in Southern France, the Nurburgring Nordschleife, the Winter Center in Arjeplog, Sweden, as well as the hot Kalahari desert as an integral part of the developmental phase. 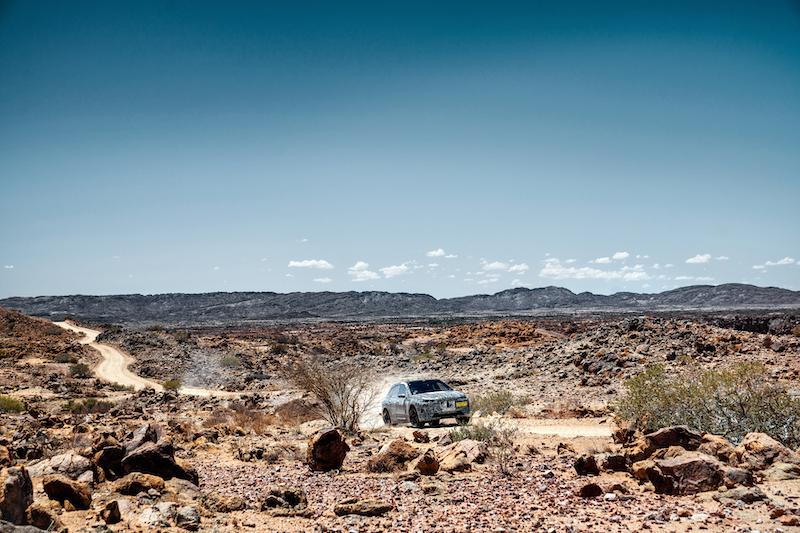 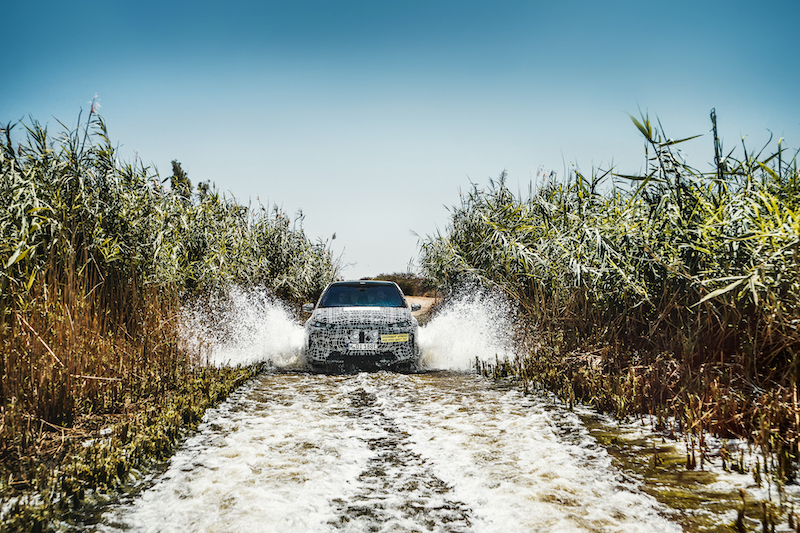 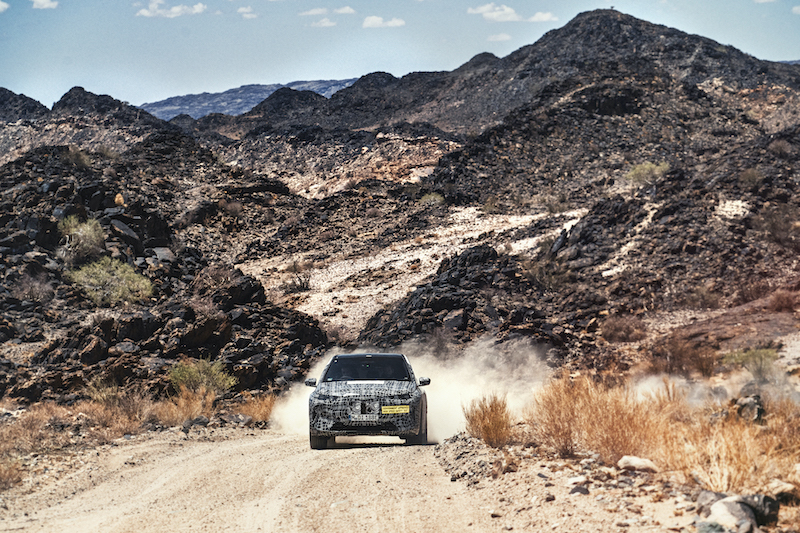 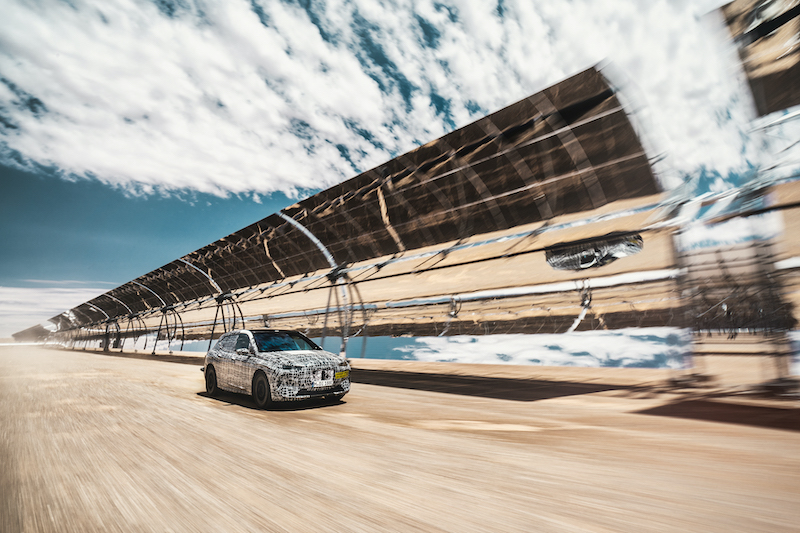 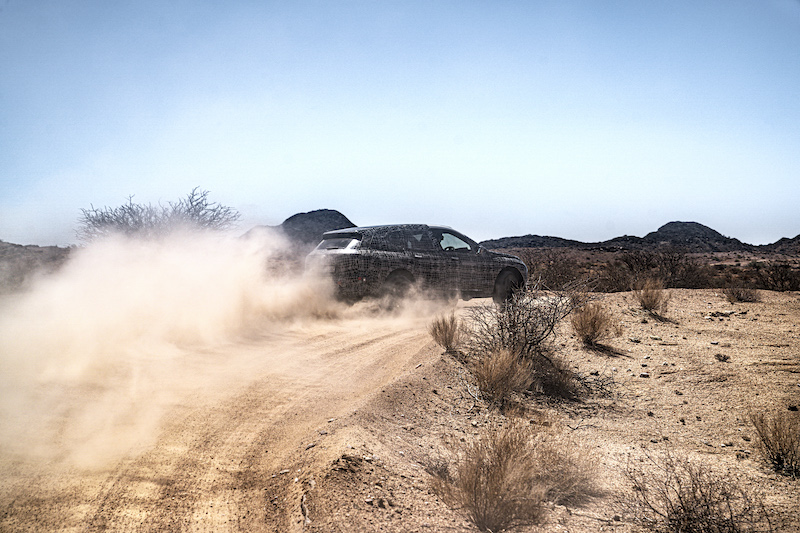