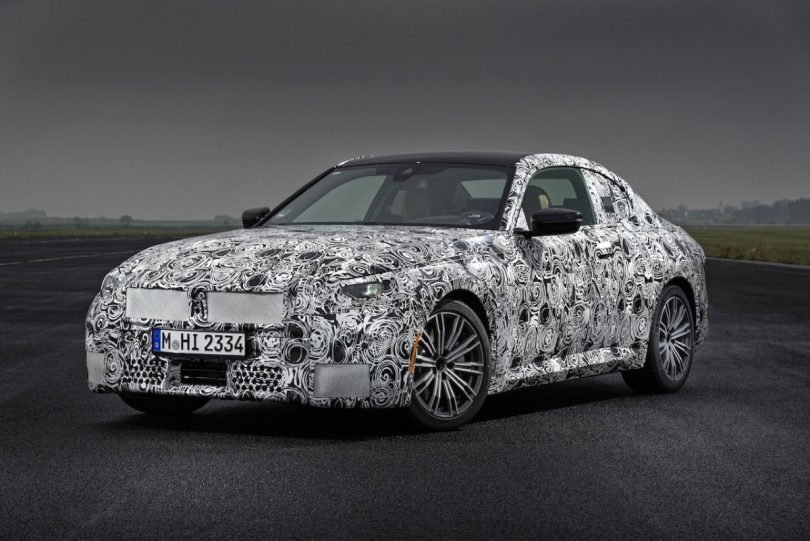 BMW will soon unveil the new 2-Series coupe as the brand has revealed the pre-production prototype of the future model. This leads us to believe that the new BMW 2-Series Coupe is in the final phase of the series development process. The brand also revealed that the 2-Series Coupe is undergoing dynamic testing. This Includes tuning of its drive and suspension systems, under racetrack conditions.

BMW claims that the 2-Series will be taking the “Pole Position” in its segment. To achieve this, BMW has added all the elements to the two-door compact sports car. The brand boasts that the 2-Series Coupe has been tuned to deliver a sporty and emotional driving experience.

The BMW 2-Series will come with an in-line six-cylinder engine with a rear-wheel-drive setup. The two main ingredients will strike the right chord in every BMW aficionado. The brand has also worked extensively in developing the body and chassis to provide agility in corners and stability in a straight line. The brand employs an extremely torsionally stiff body and chassis technology. The 2-Series Coupe also gets an almost 50:50 axle load distribution, which helps better control over the vehicle.

Apart from the standard models, which are likely to come with a four-cylinder and six-cylinder engine option, BMW will also introduce a sportier M model. The BMW M240i xDrive Coupe will be the top-of-the-line model and comes with a potent BMW TwinPower Turbo in-line 6-cylinder petrol engine. This engine will push 374 hp of power and come with an 8-speed Steptronic Sport transmission. The M model will also feature BMW xDrive all-wheel-drive system and an M sports differential. 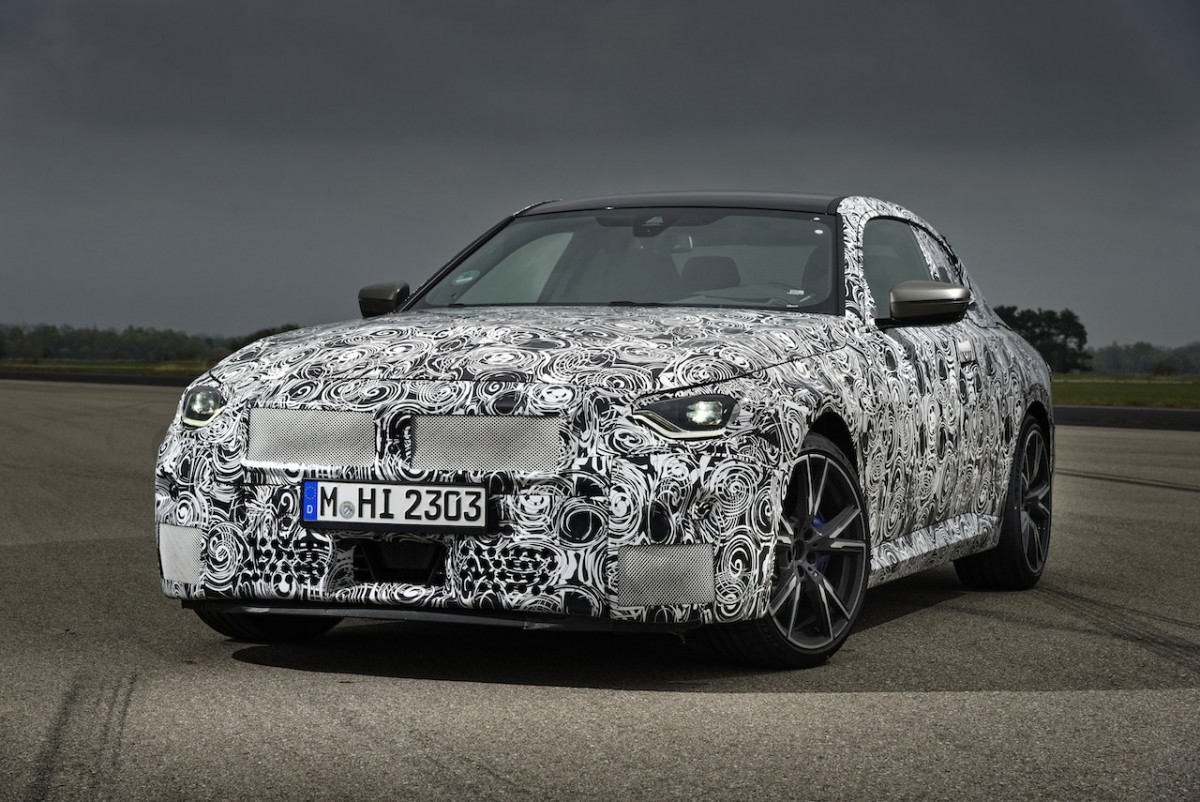 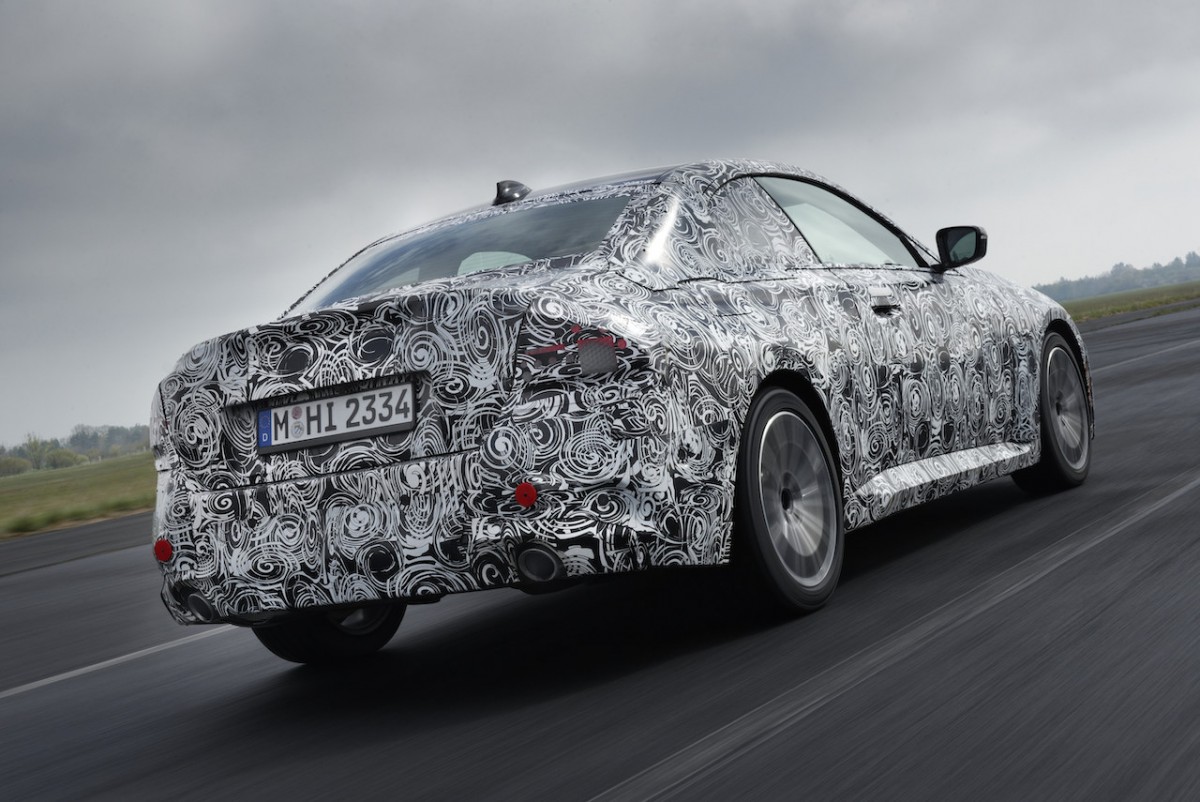 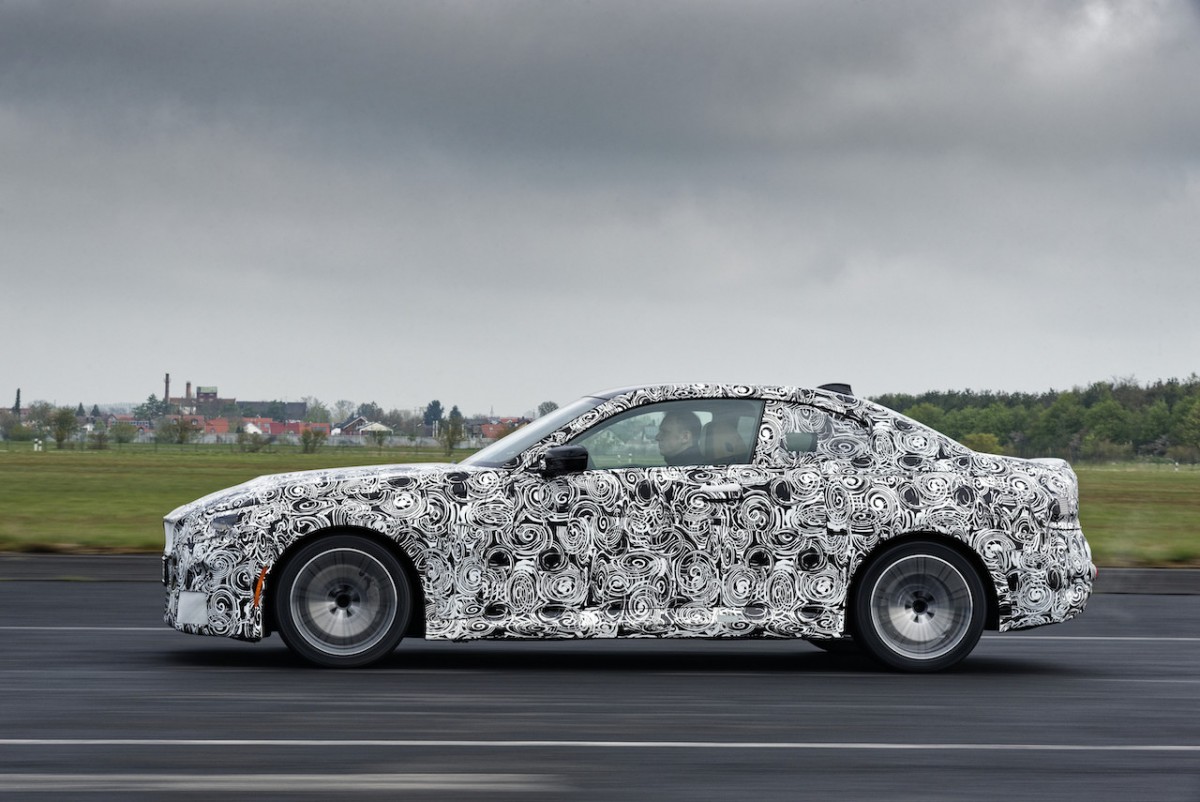 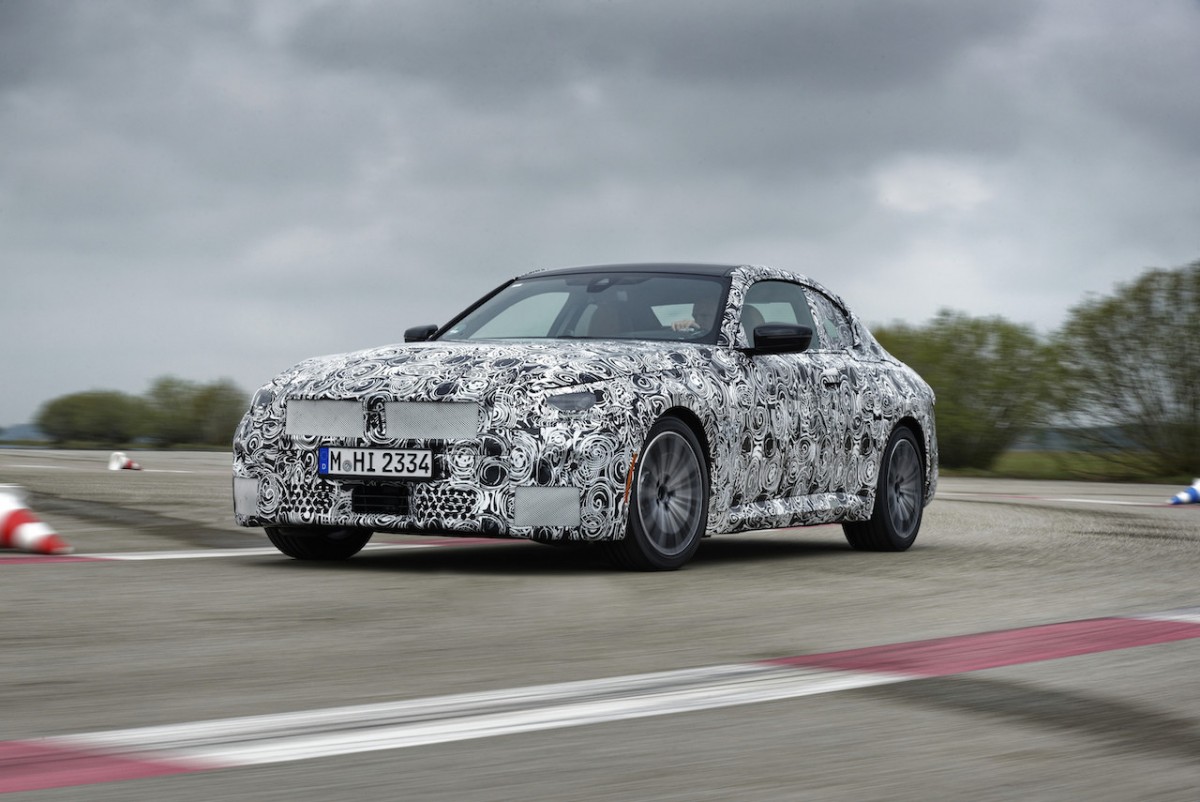 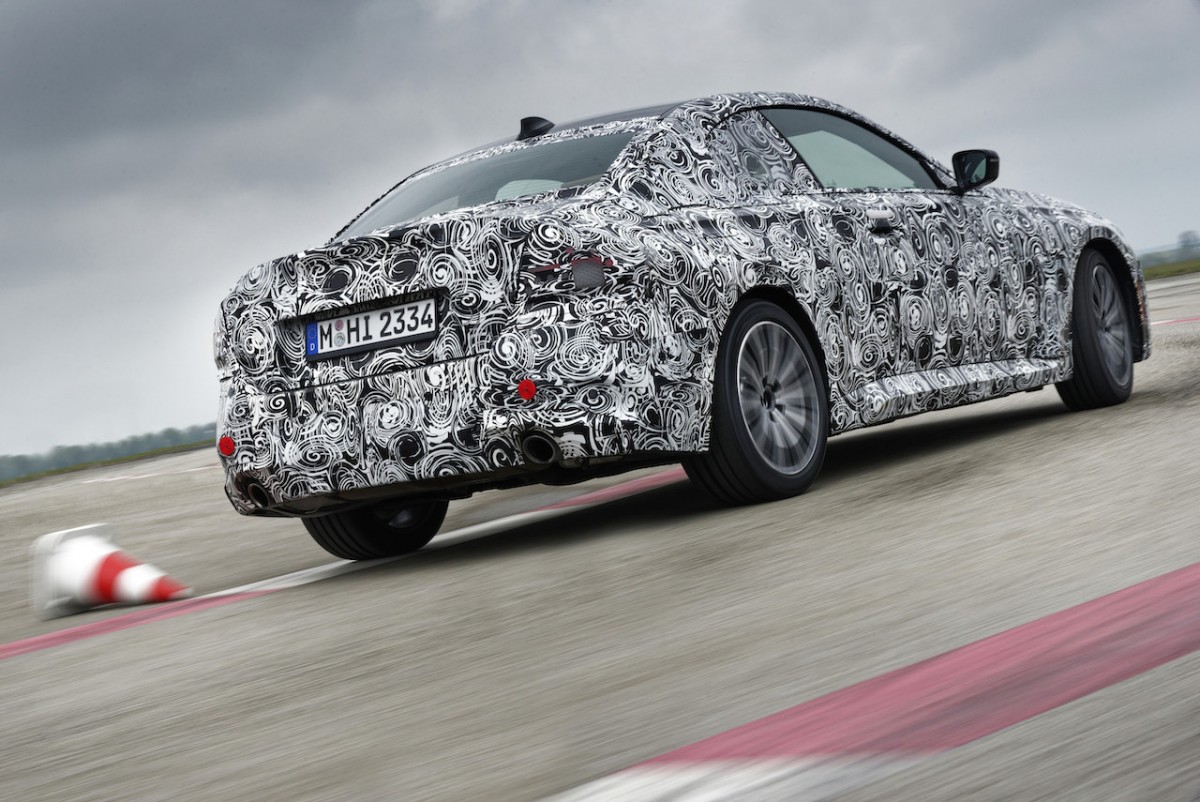 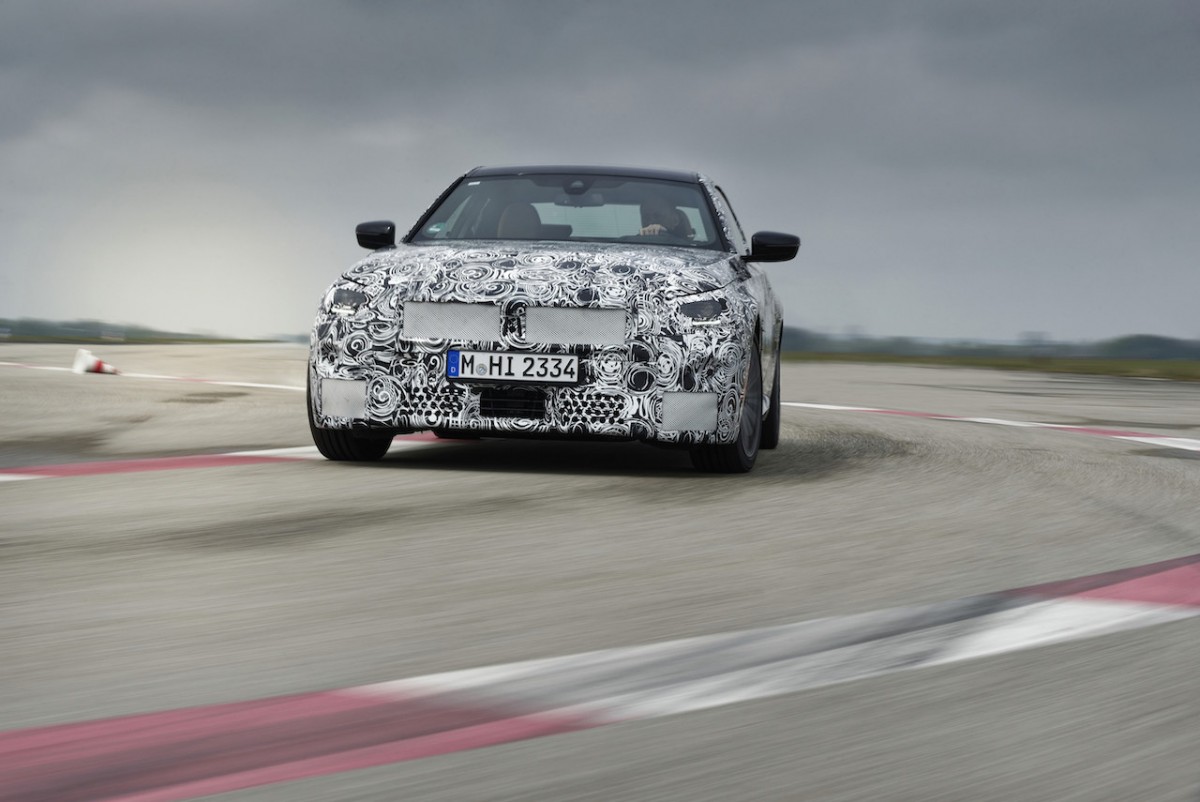 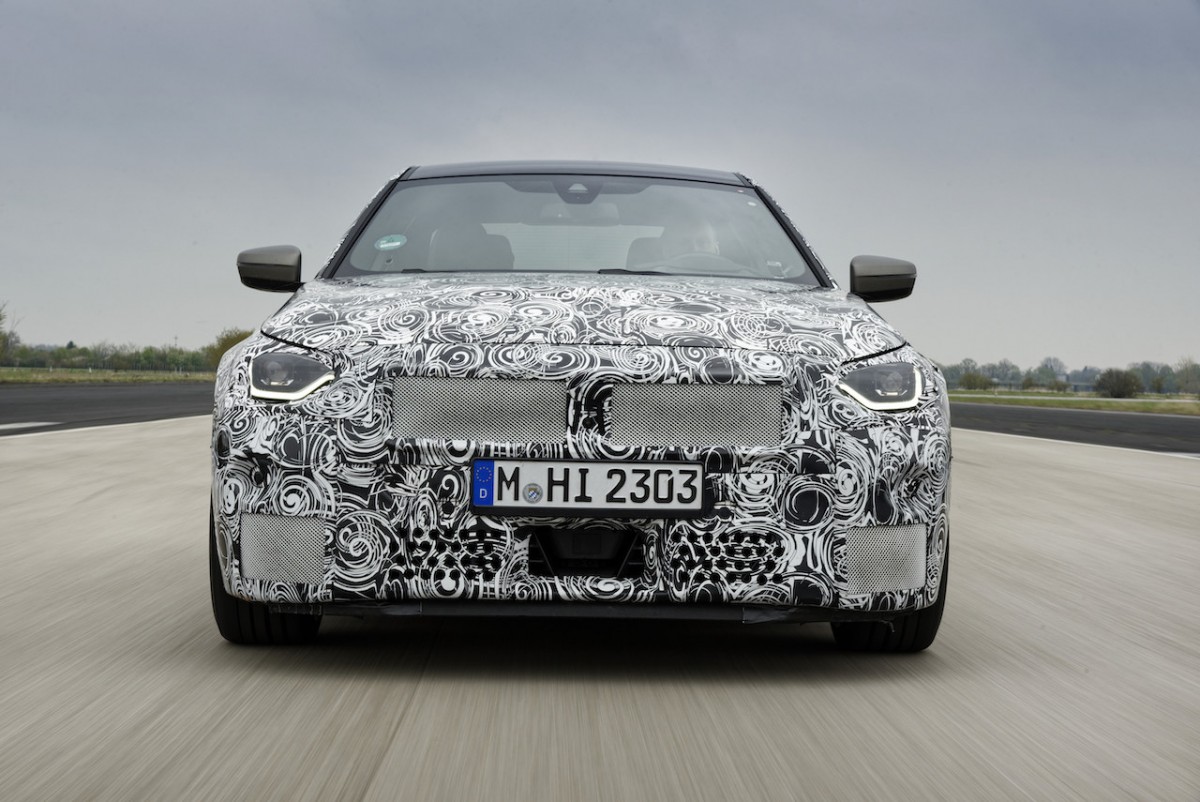 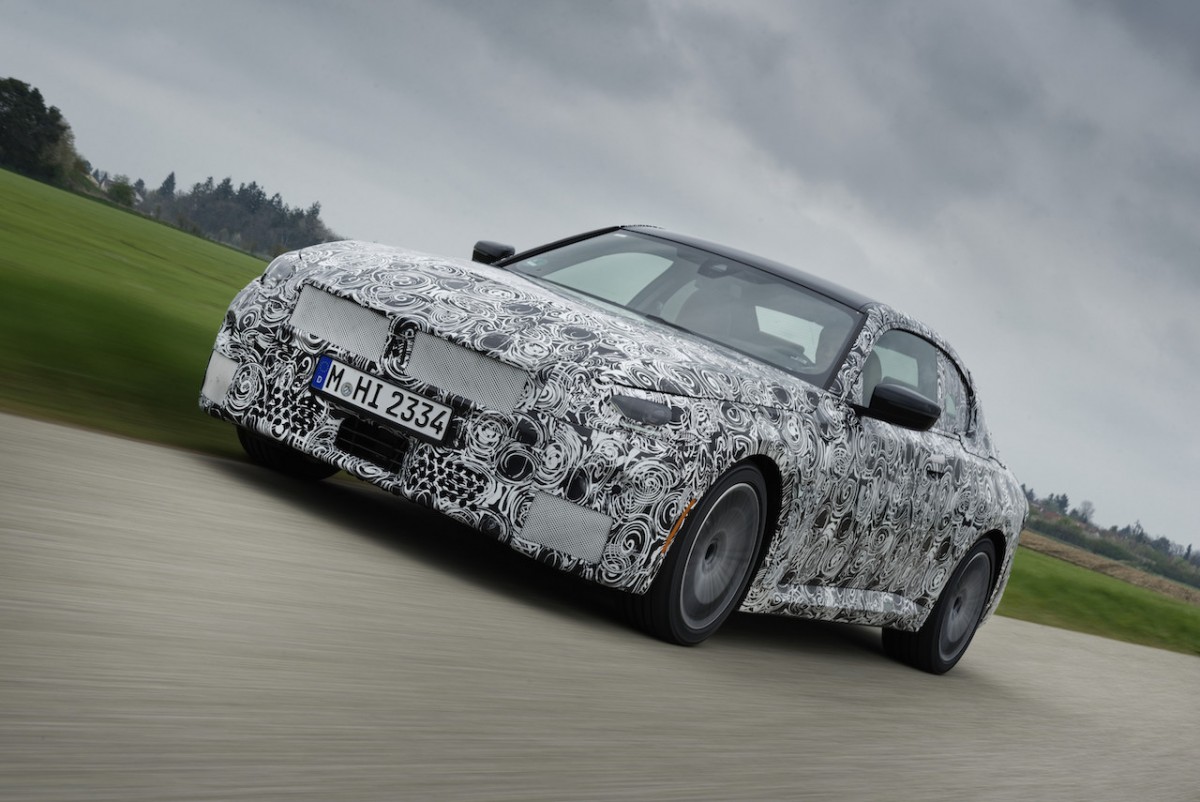 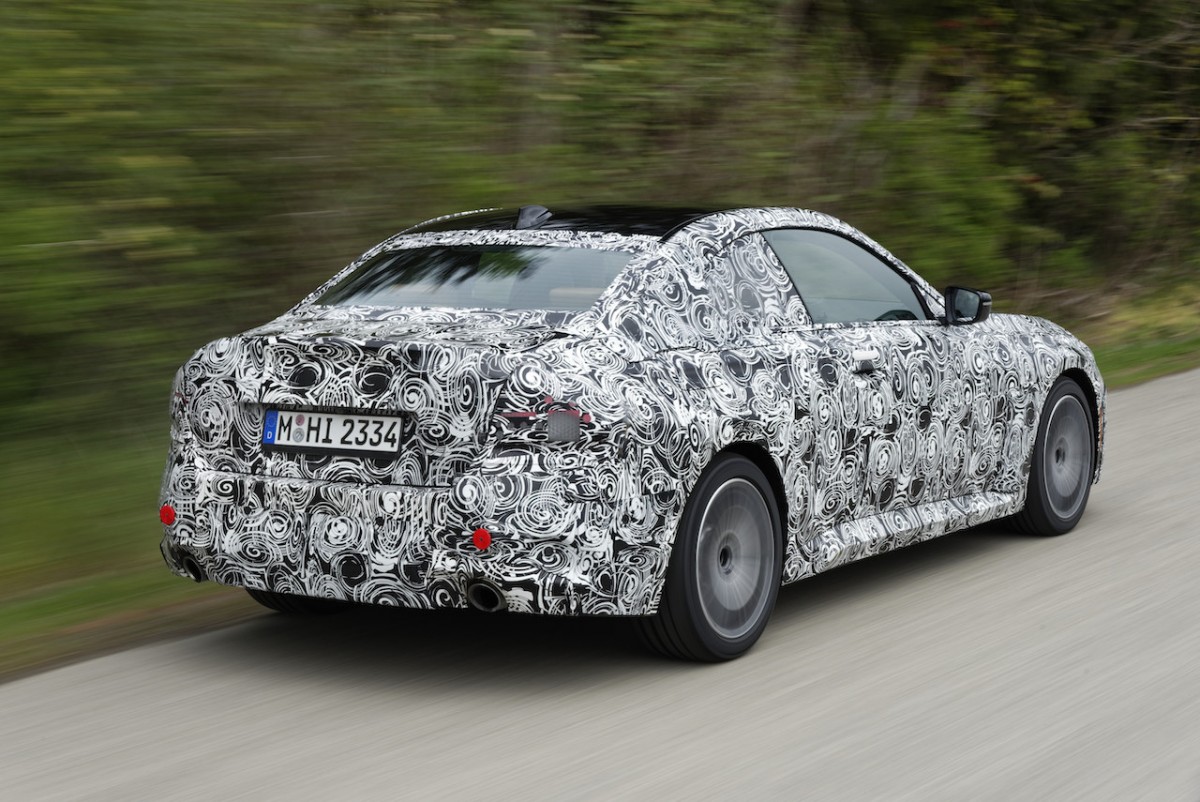 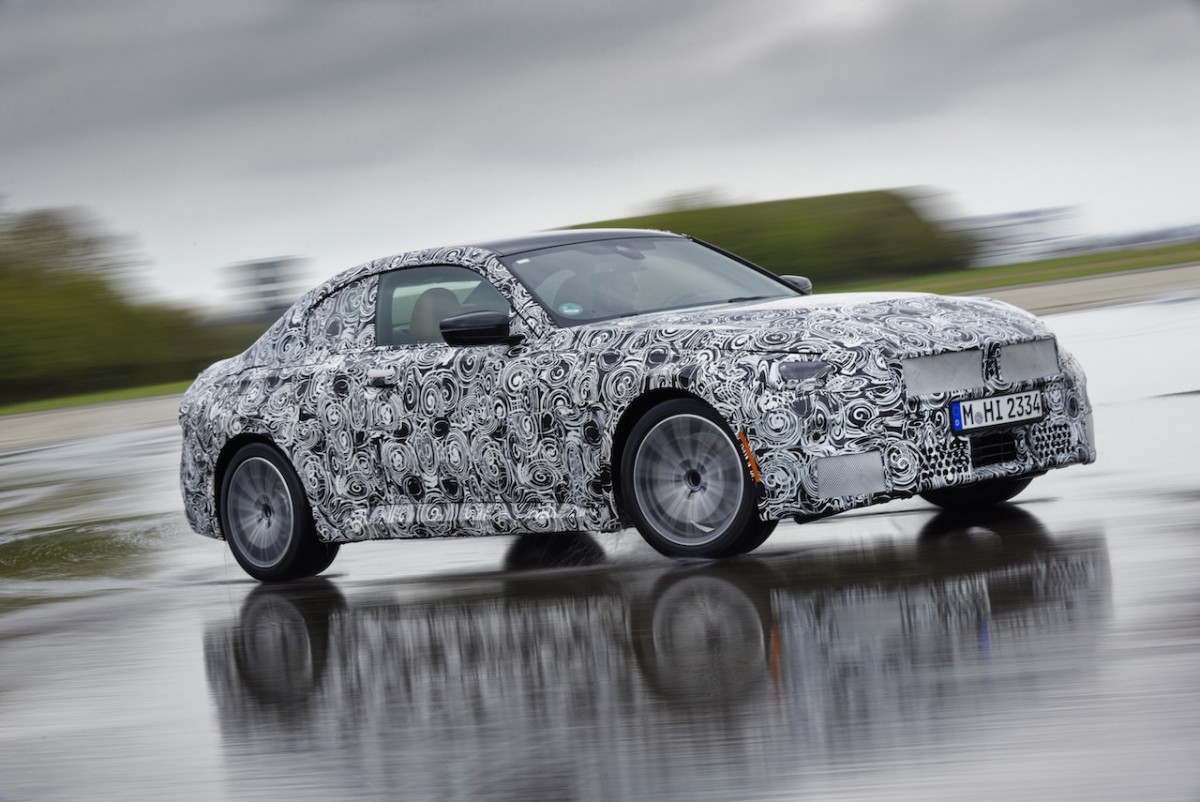