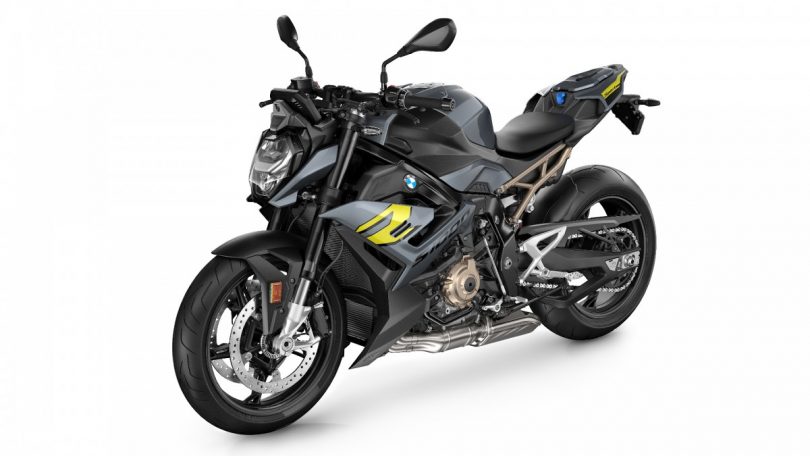 BMW Motorrad is updating many of its motorcycles for 2023. As a part of this, the naked sibling of its flagship superbike, the S 1000 RR, has also received some updates and new colour schemes for 2023. BMW Motorrad revealed the updated S 1000 R in the international markets. However, since the naked sports bike comes to India via the CBU route, the model will likely make its way to India soon.

For 2023, the S 1000 R will get BMW’s ‘RDC’ or real-time tyre pressure monitoring system as standard on the Premium Package. In addition to this, users will now also be able to turn off self-cancelling turn signals or, as BMW calls it, comfort turn signals from the bike’s instrument console.

Apart from this, BMW has discontinued the Racing Red and Hockenheim Silver colour options. Instead, the S 1000 R now gets two new ones. These are – Black Storm Metallic and Bluestone Metallic. The former is available as part of the Style Basic, while the latter is available with the Style Sport package. As for the M Motorsport package, it continues with the same colour scheme as before. Thus, it gets a Light White base paint with Light Blue, Dark Blue and Red-coloured details.

As for the suspension, it uses fully-adjustable 46 mm upside-down forks at the front and a fully-adjustable monoshock at the rear. Furthermore, it is also available with BMW’s Dynamic Damper Control (DDC) as optional equipment. 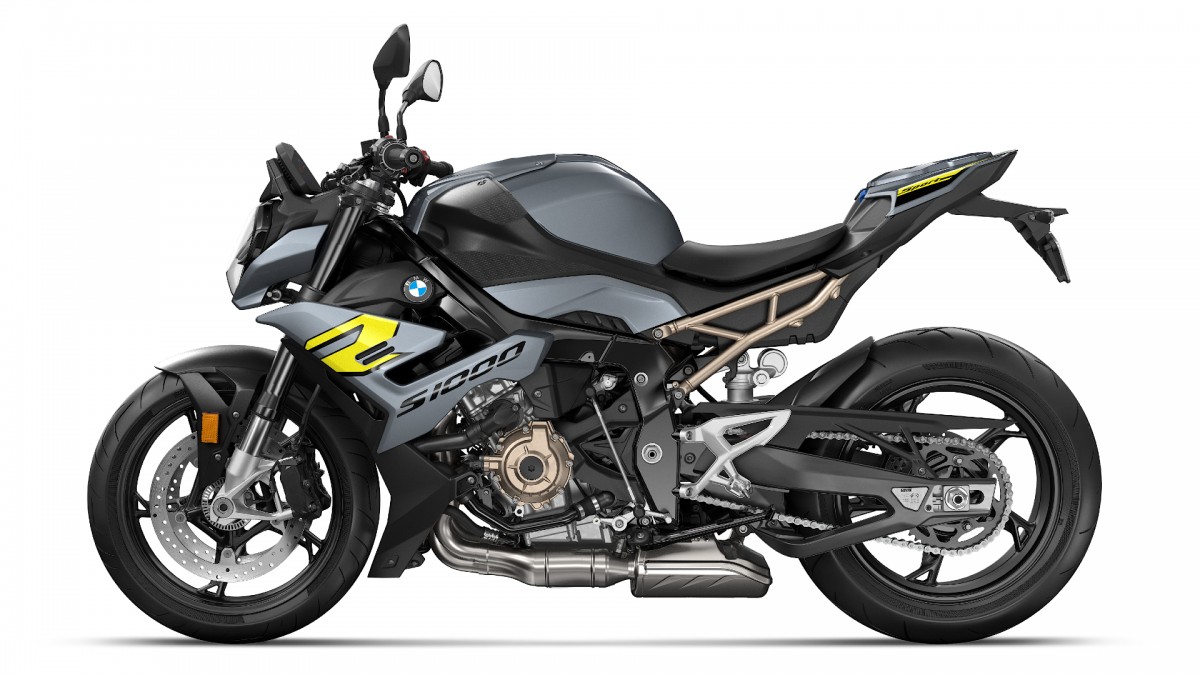 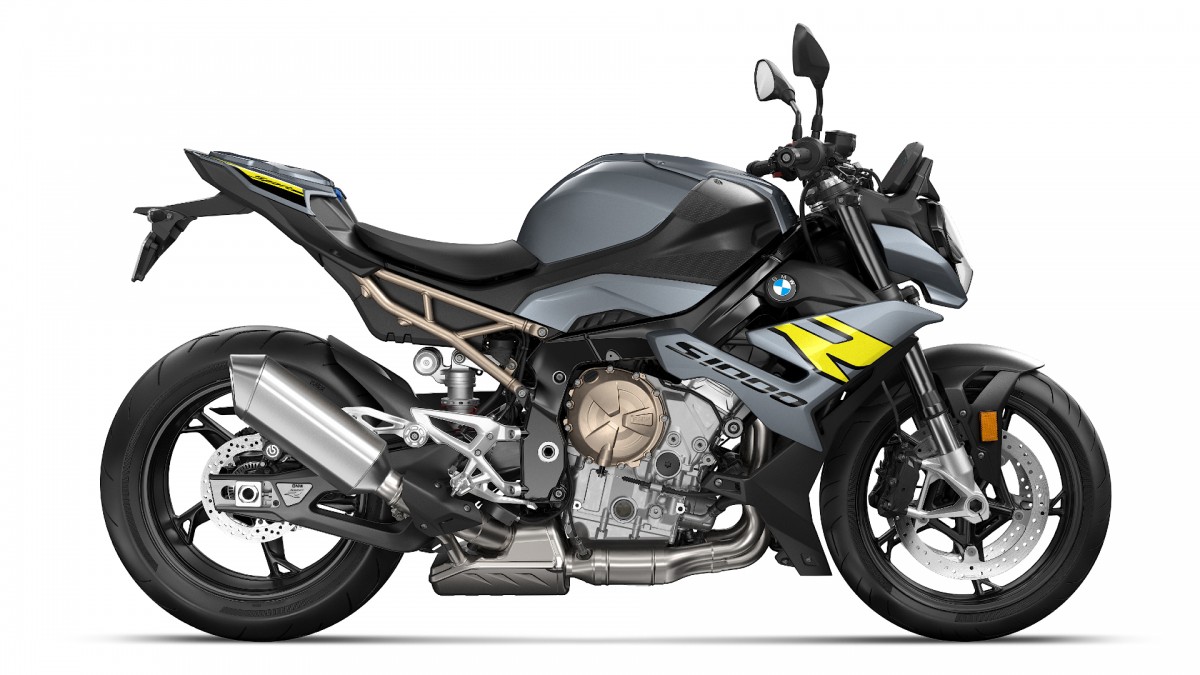 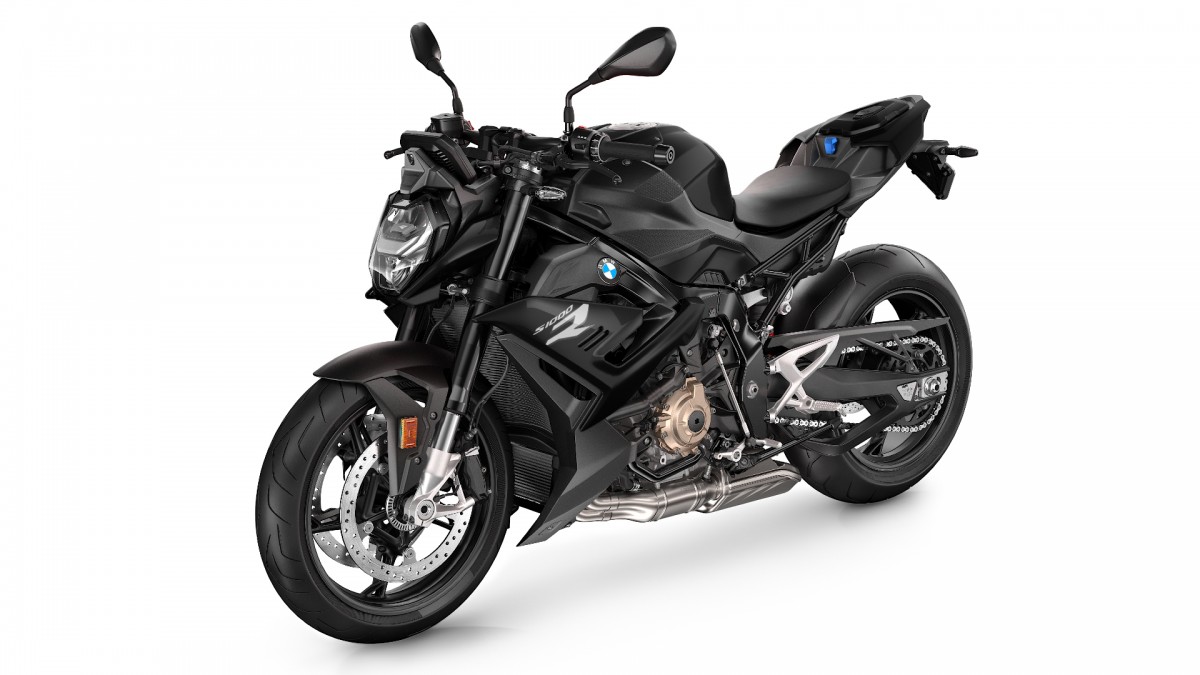 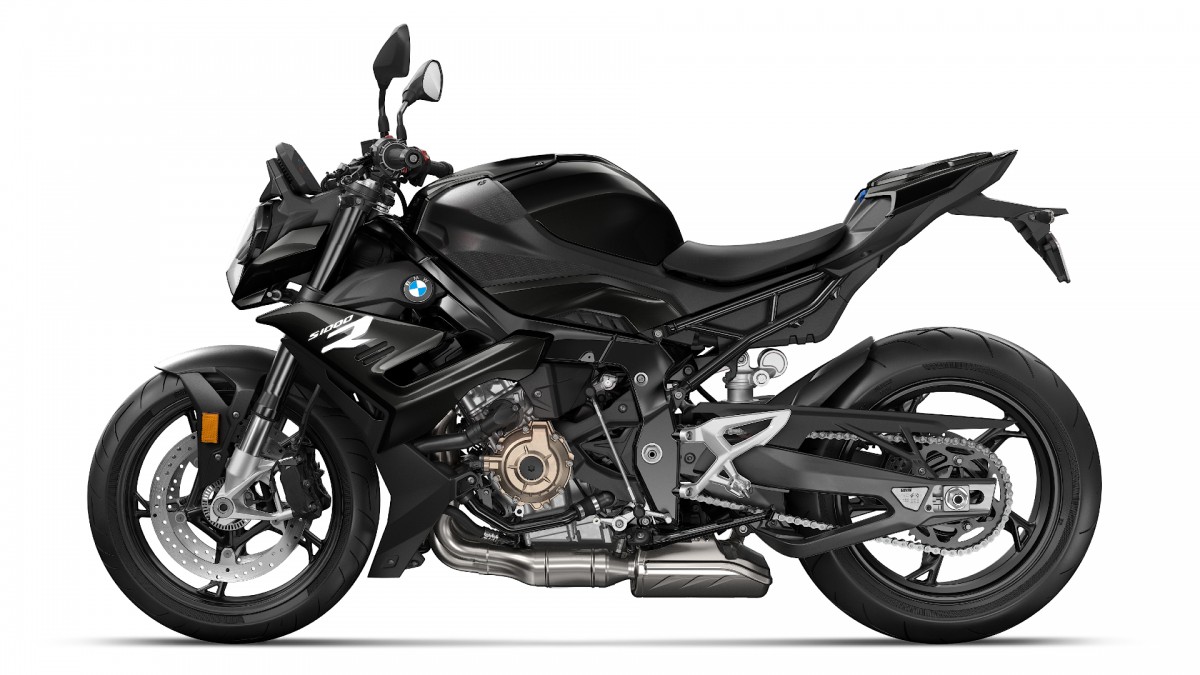 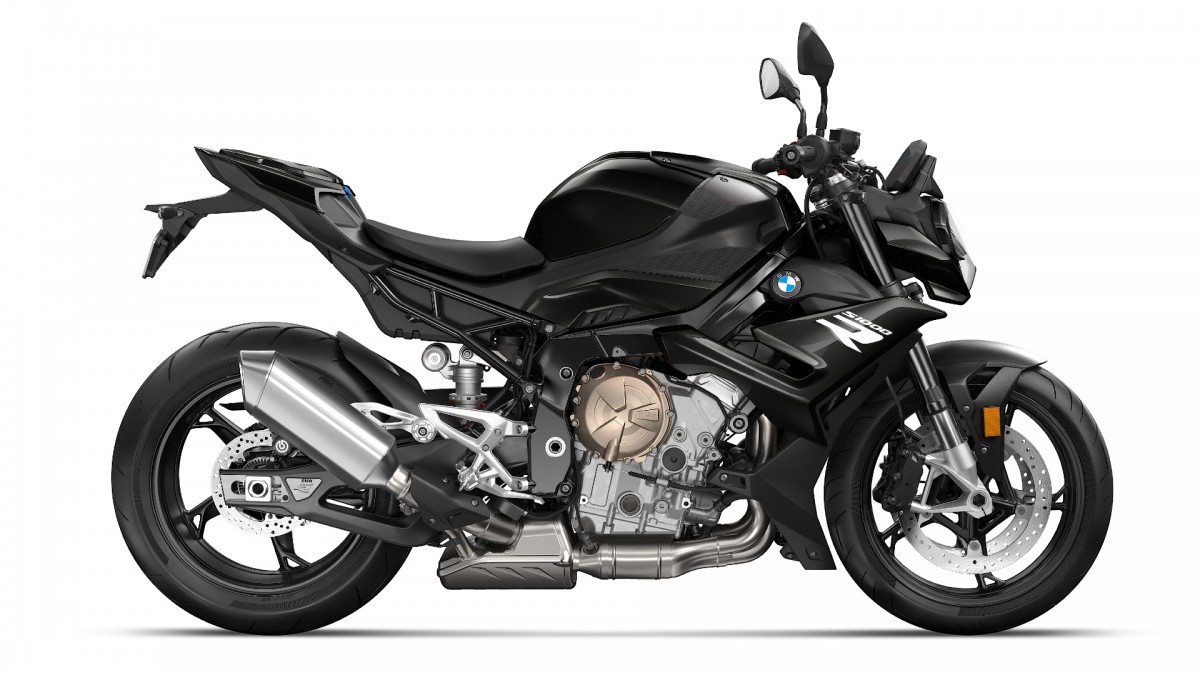