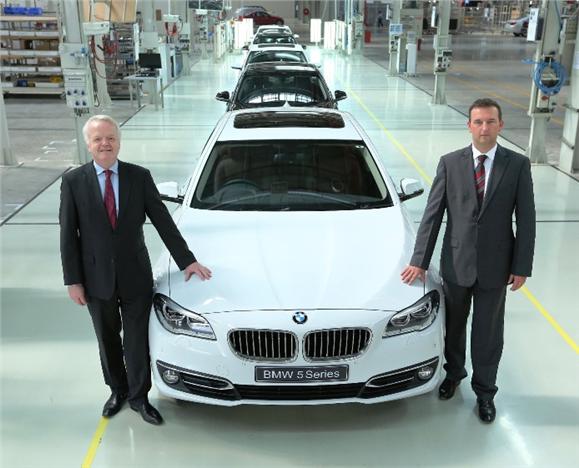 BMW has rolled out its 40,000th locally-assembled product from the manufacturing facility in Chennai. This unit was a BMW 5-Series sedan painted in white. The 25,000th car was rolled out in July, 2012.

In November, BMW will launch the M3 sedan and M4 coupe in India and also the all-new Mini range of cars. The i8 hybrid sportscar is also slated for an early 2015 launch in India.