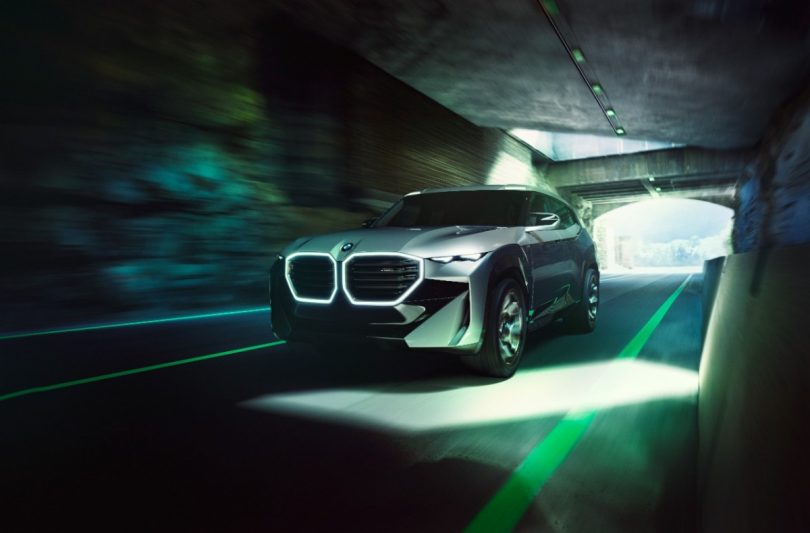 BMW’s has finally lifted the wraps off its much-awaited XM concept SUV. And reportedly, this will also become the most powerful SUV in BMW’s long history. As of now, we only have the SUV in its concept form. The German carmaker has hinted that the production version of the car could arrive sometime by late 2022. Powering the vehicle will be a plug-in hybrid powertrain. Given the growing demand for SUVs in the market, even the luxury car makers are starting to make a shift.

In the recent few years, we are witnessing a steady trend in the growing number of SUVs on the roads. And is true for the luxury car makers and mass-market carmakers alike. This new BMW XM is a prime example of how carmakers are now more focused on the RD of SUVs. Because everyone knows it, SUVs are the future, and their sales will grow even stronger.

From the initial impressions of the concept car, this BMW XM looks to feature the brand’s new design language. Of which, the most prominent one is the large kidney grilles in the front. On the sides, we see squared wheel arches that hold 23-inch large alloy wheels. In the rear, the quad exhaust tips and sleek LED tail lights grab the maximum attention.

Being a premium BMW, we are pretty sure that the customers will have nothing to complain about. Starting from the upholstery to the fit and finish of the panels, everything is expected to be top-notch. The driver will get the aid of two large screens, one as the infotainment system while the other as the instrument cluster.

Powering the engine is a plug-in hybrid unit. It is a combination of a V8 engine with an electric motor. The performance figure stands at 750 BHP and 1000 Nm. With the help of its equipped battery, the SUV can travel a distance of up to 80 km. 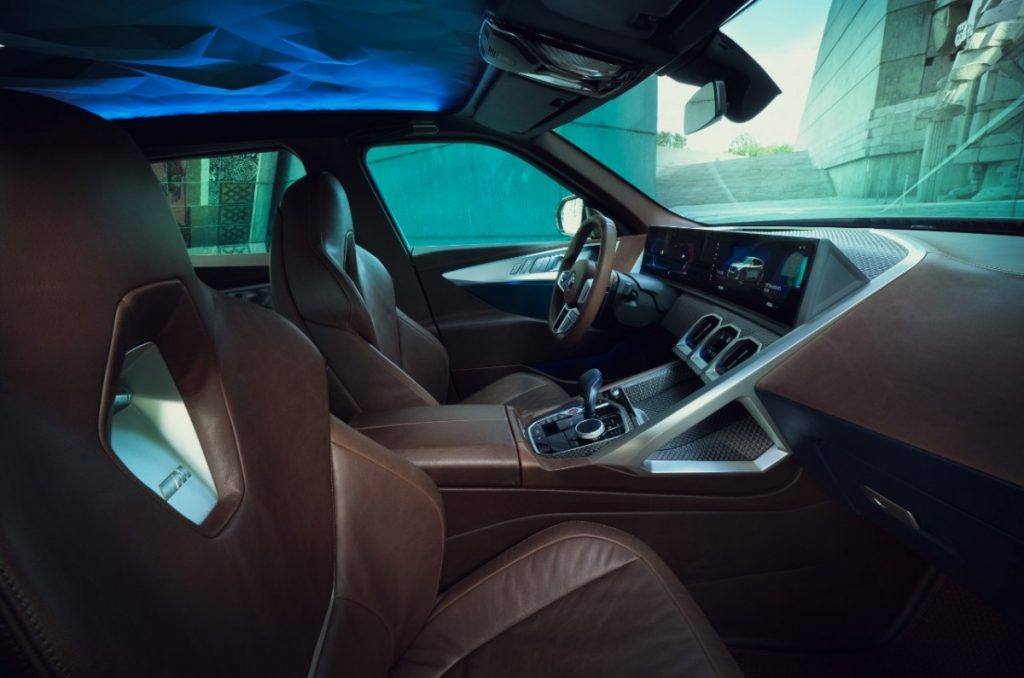 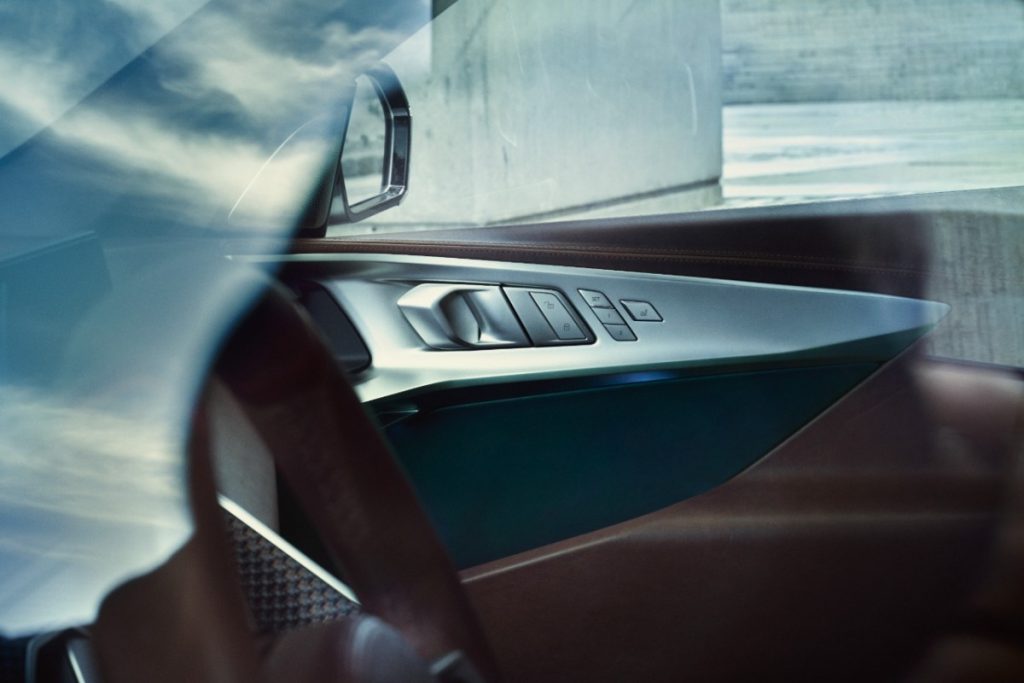 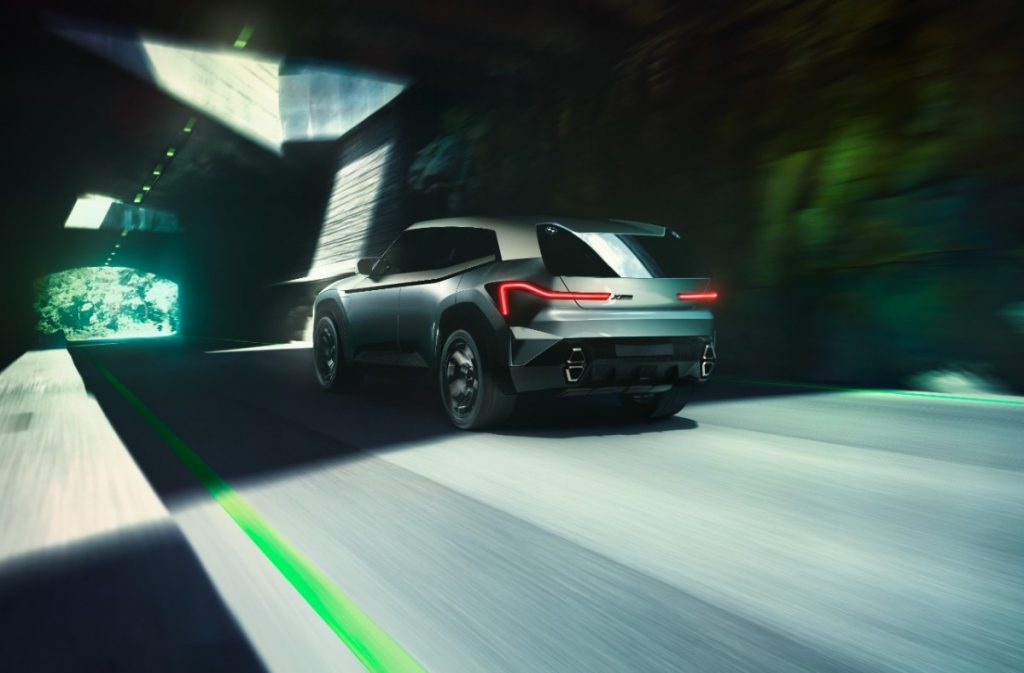 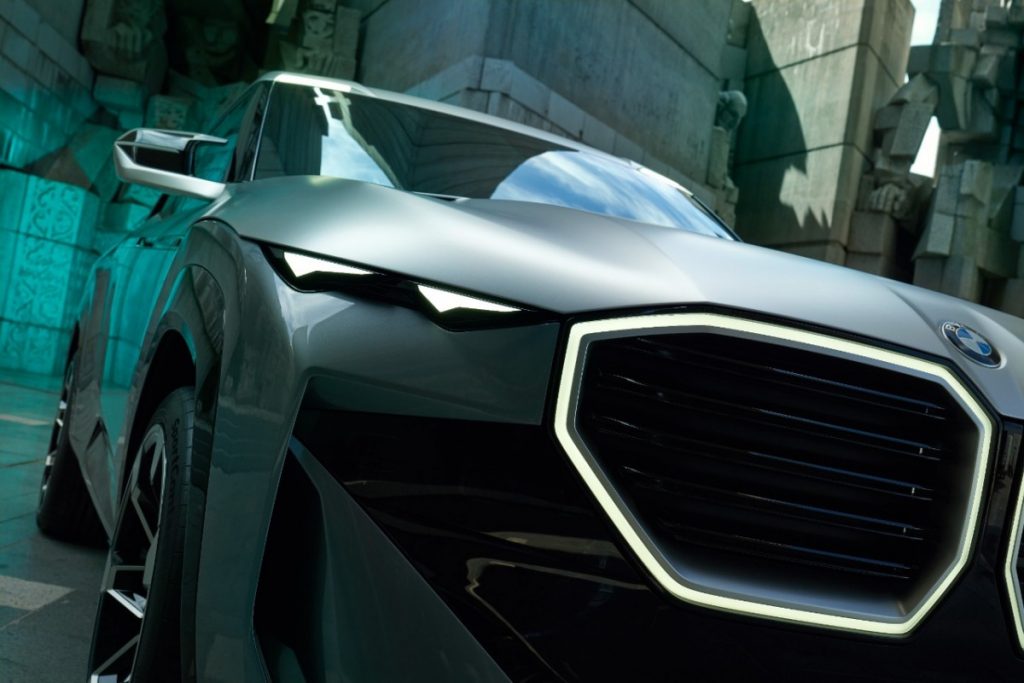