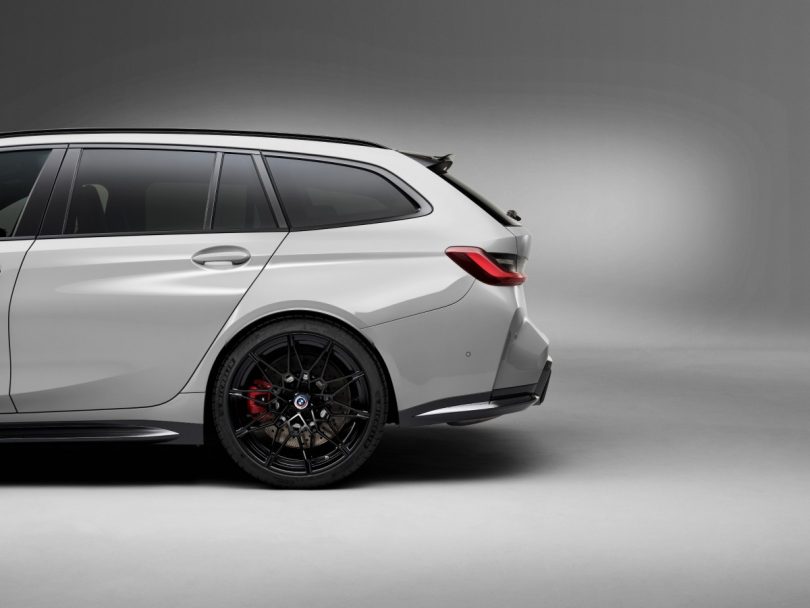 Since BMW introduced the first E30 M3 back in the 1980s, many have wondered what a long-roof version of the car would be like. BMW took its own sweet time, 36 years to be precise, but you don’t need to wonder anymore. This is because BMW has just introduced its first-ever M3 Touring. The estate version of the M3 will only be available in the Competition trim. Thus, it will get more horsepower and xDrive all-wheel-drive system as standard.

Pricing will start from EUR 97,800. BMW will start taking orders in the UK and Germany in September, and deliveries will begin in December. Other markets in Asia, Europe and Australia will follow later. However, BMW won’t offer the model in the American market.

The M3 Touring is more than just a 3-Series Touring with M3 styling and powertrain. BMW had to make the M3 Touring 3.3-inch longer and 3-inch wider than the standard estate to accommodate the M-specific rear axles. Additionally, since there is more space behind the seats, BMW added additional bracing under the car. The M3 Touring is about 90 kilos heavier than the M3 sedan. However, you do get a lot more cargo space.

Apart from this, the styling is similar to the M3 and M4. It features a massive grille up front, aerodynamic ORVMs and a quad exhaust system at the back. The M3 Touring rides on a staggered setup of 19-inch front and 20-inch rear wheels. BMW has tuned the suspension to offer a balance between fun and daily usability. Despite the additional weight, BMW says it still has an almost 50:50 weight distribution.

On the inside, the M3 Touring gets the new curved display we see on the latest BMWs. The screen combines a 12.3-inch instrument cluster display and a 14.9-inch infotainment display into one unit. It also uses BMW’s latest iDrive 8. The displays also get an M-specific theme.

The estate will use the same 3.0-litre twin-turbo straight-six we get on the M3 and M4. And since BMW offers only the Competition trim, xDrive is standard. The engine makes 503 HP and 650 Nm and sends power to the wheels via an 8-speed M-Steptronic transmission. 0 to 100 kmph arrives in 3.6 seconds, and it will top out at 250 kmph. The optional M Driver’s Package increases the top speed to 280 kmph.

The M3 Touring also set a new record for estates at the Nurburgring. The estate version of the M3 was able to lap the track in 7:35.060. Thus, making it faster than the M5 Competition and the Honda/Acura NSX. 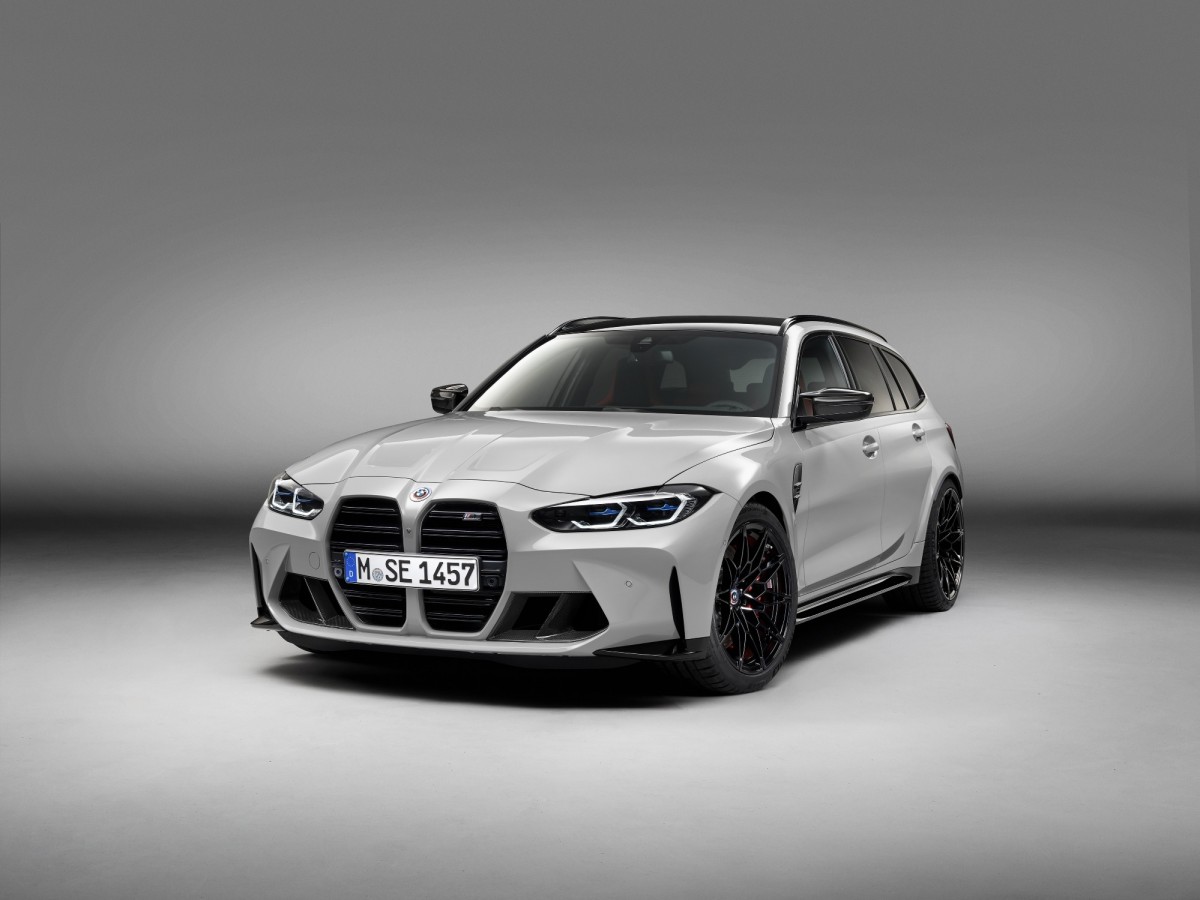 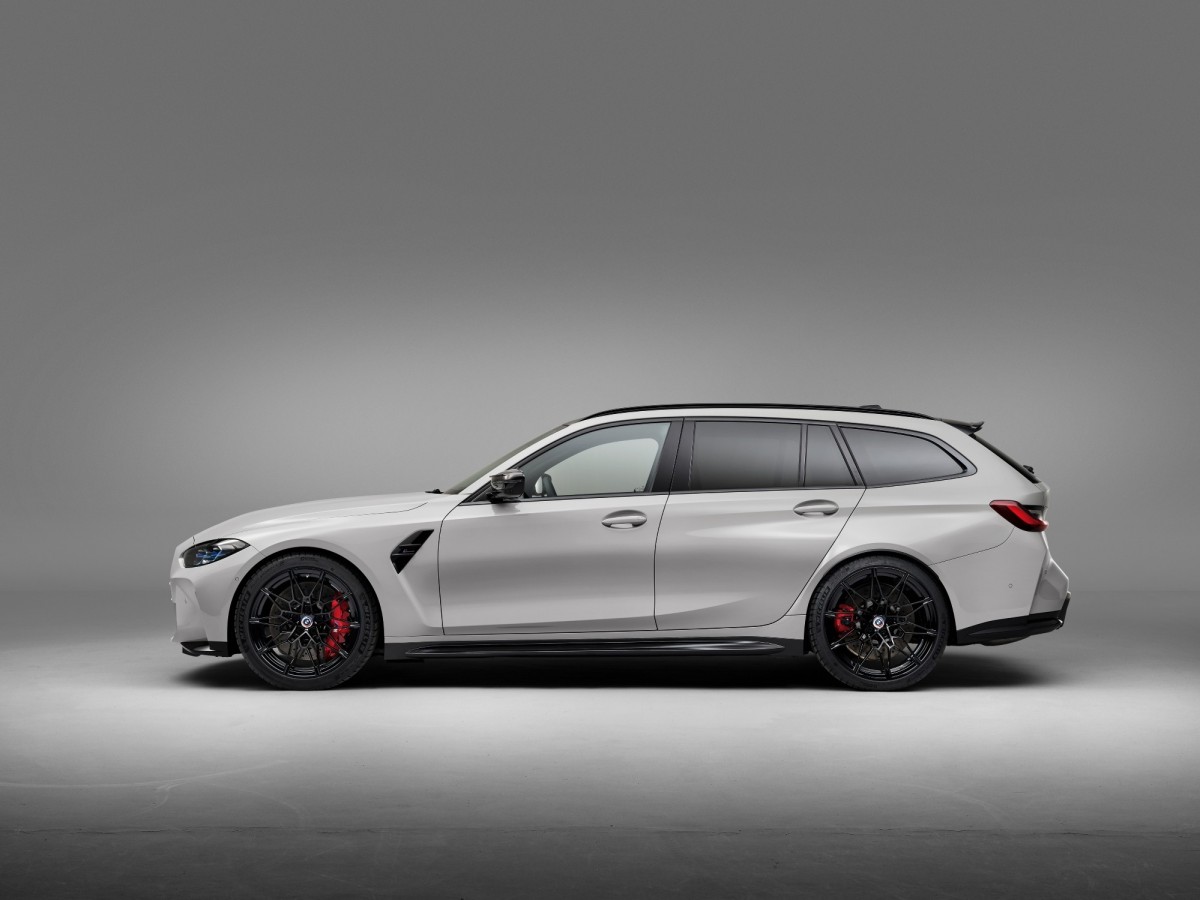 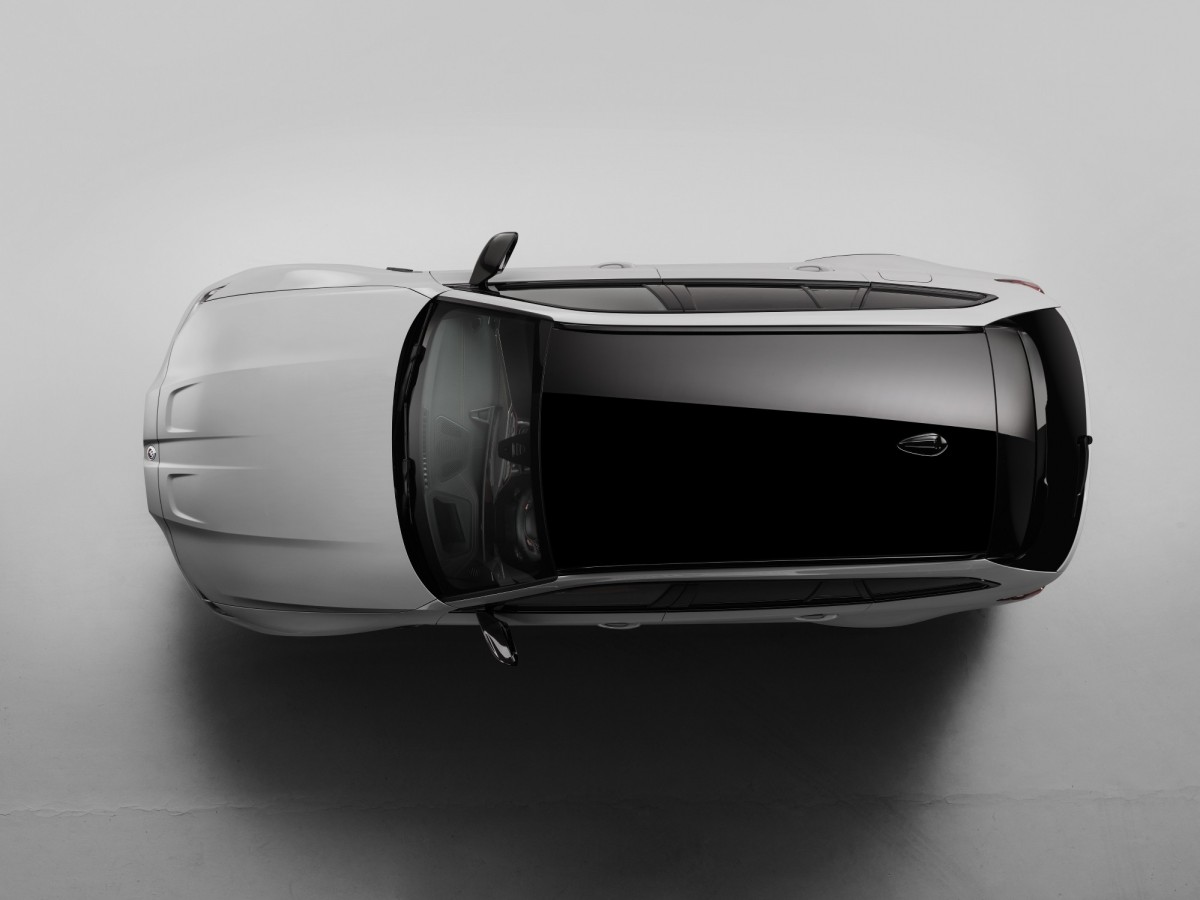 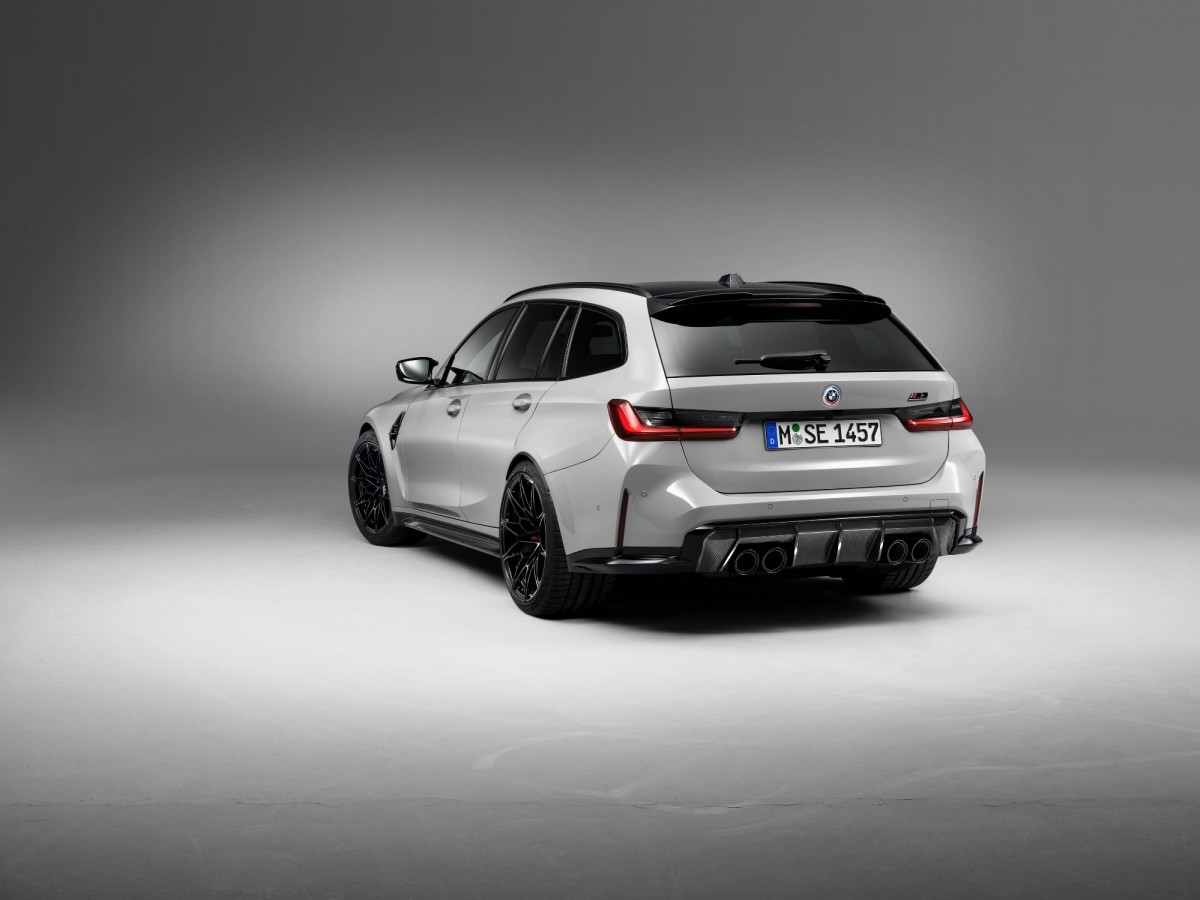 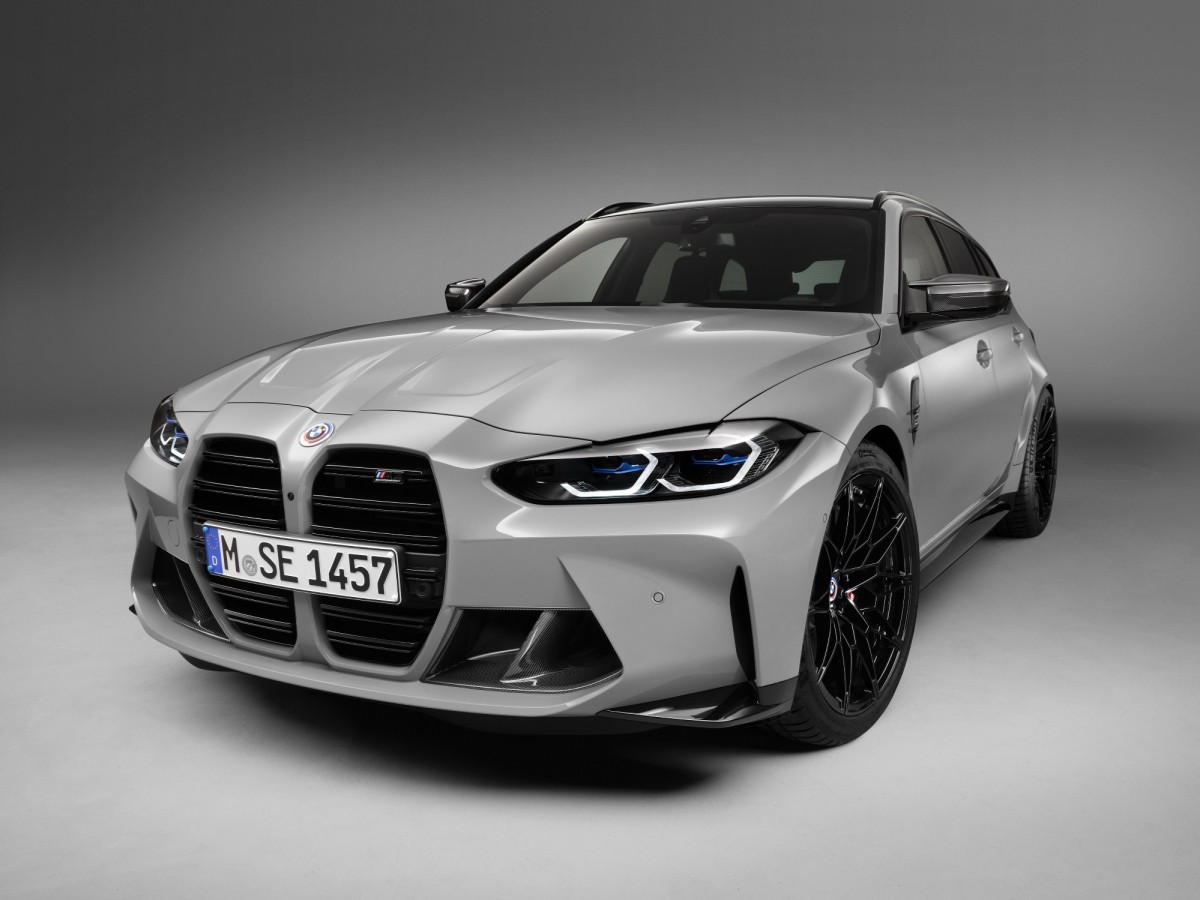 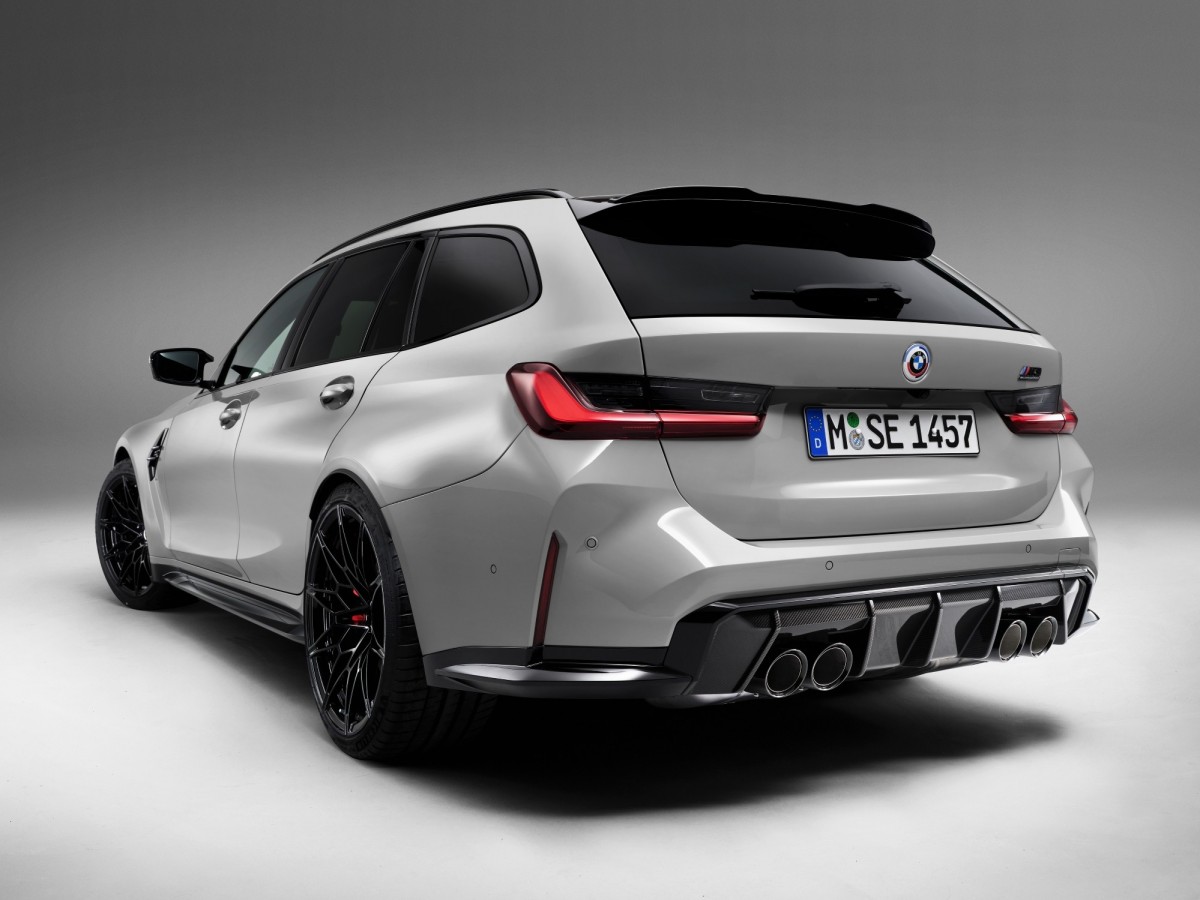 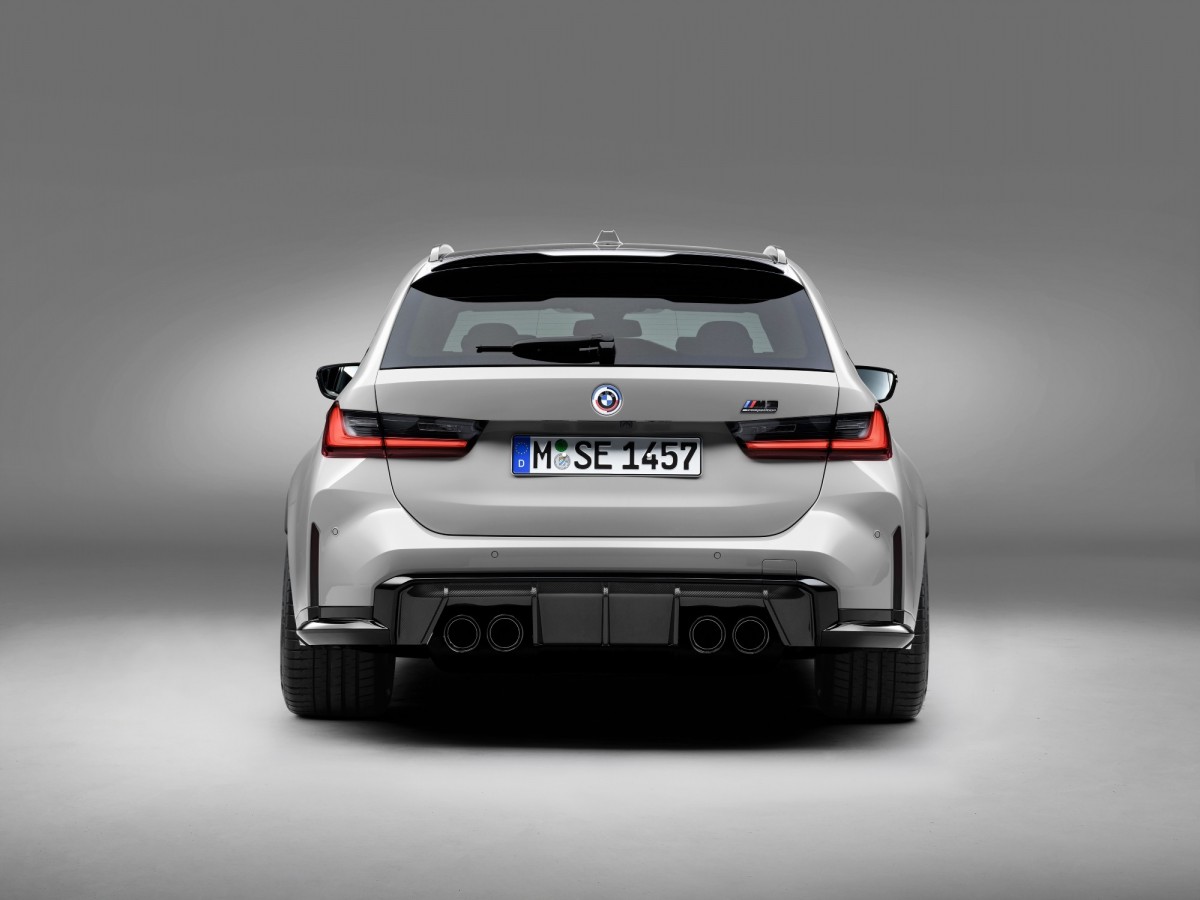 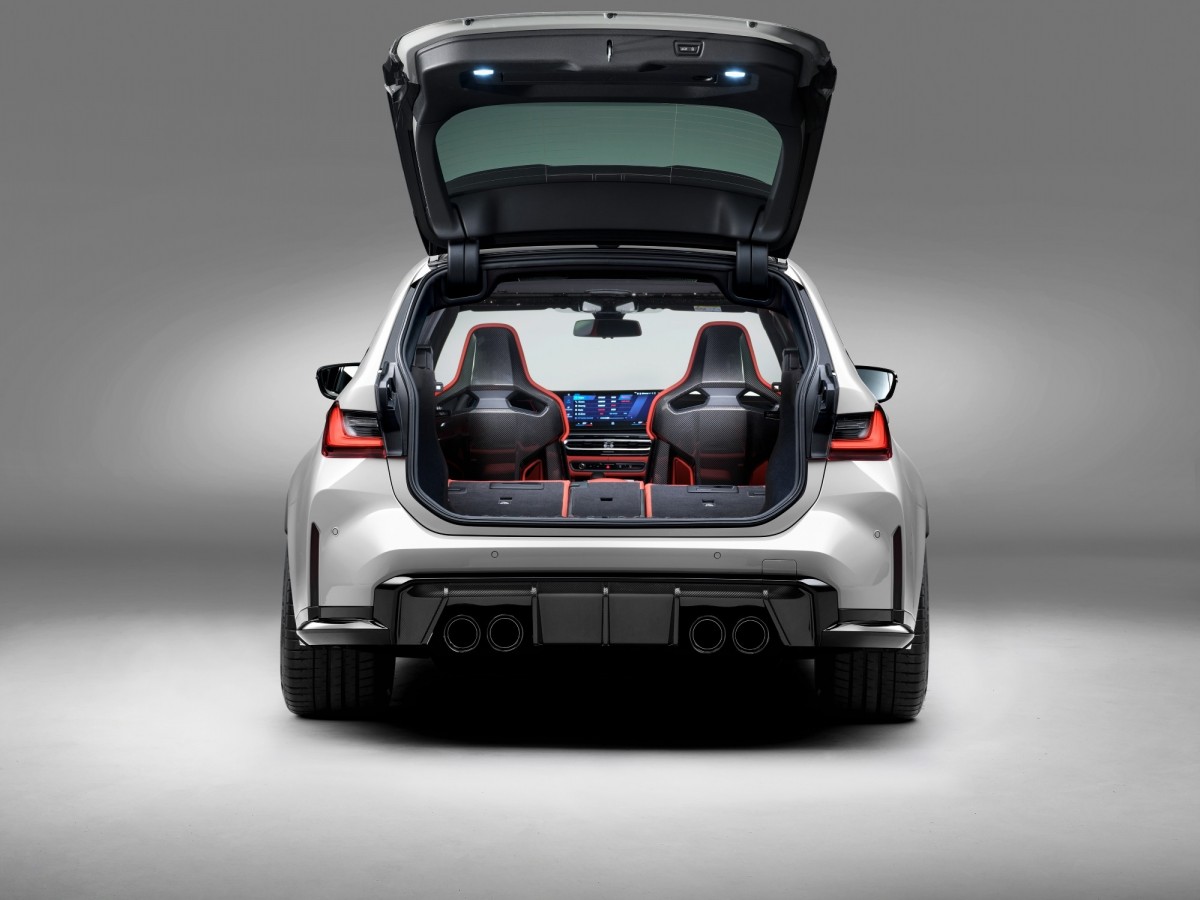 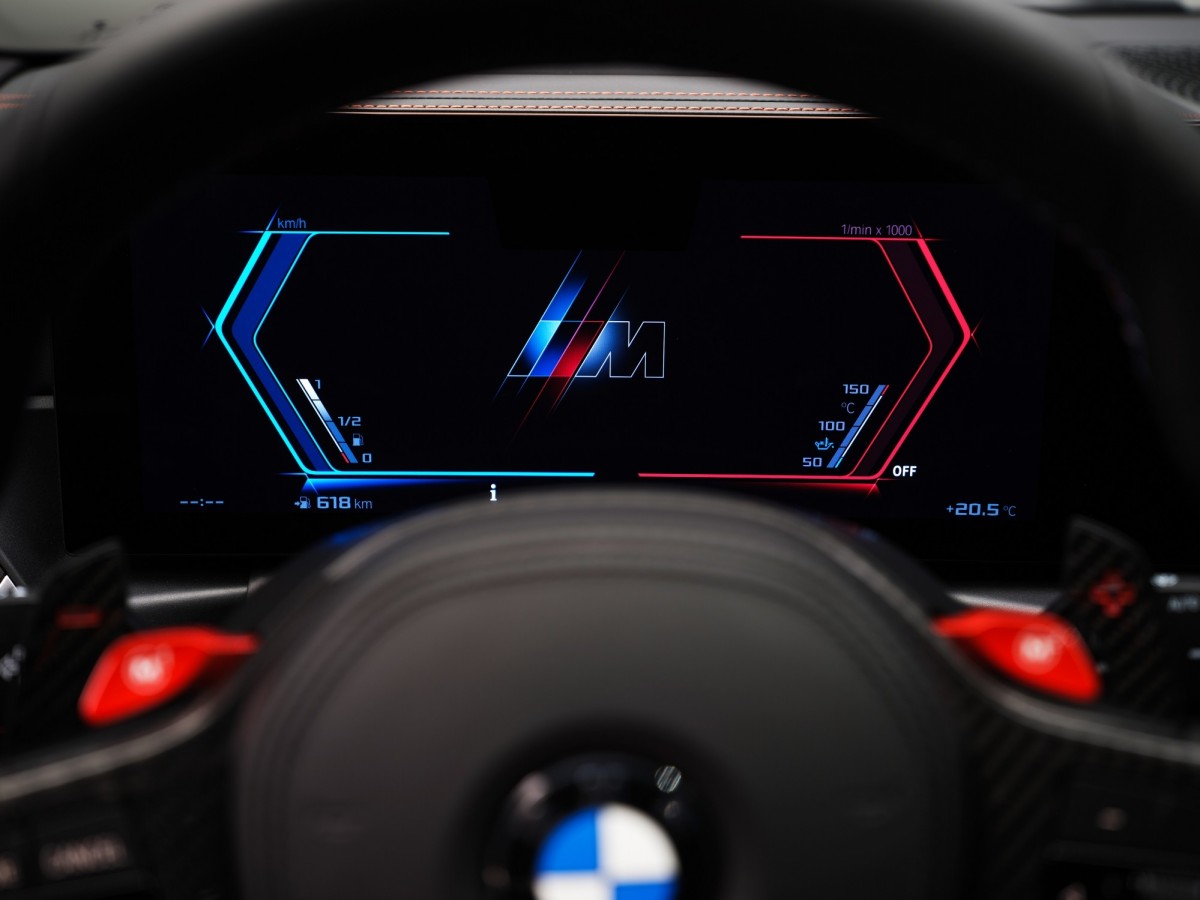 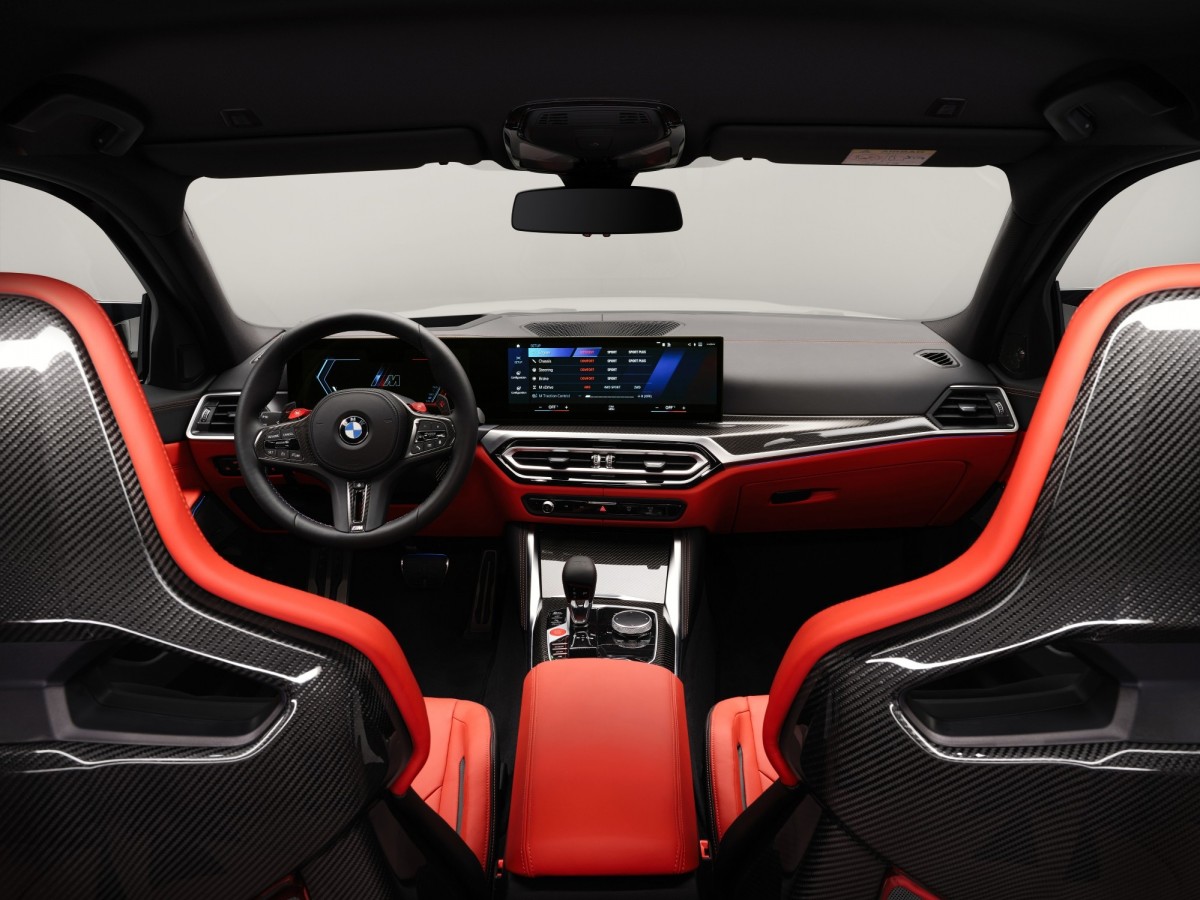