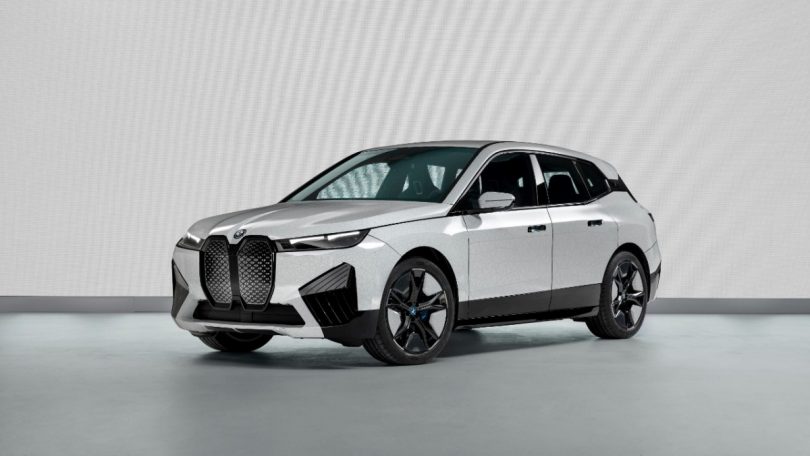 German luxury car manufacturer BMW has announced a whole host of futuristic technologies at the 2022 CES in Las Vegas. At the show, BMW showcased a 32-inch cinema screen that extends from the headliner for rear passengers, producing various sounds. However, the automaker announced its biggest highlight at the show, the BMW iX Flow prototype, which features E Ink technology.

BMW claims that the iX Flow prototype is the first car in the world that can change its exterior colour. BMW also launched the iX M60 electric performance SUV with 620 PS and 1099 Nm alongside the iX Flow prototype. The manufacturer stated that it has combined creativity and digitization to create a unique experience for the driver and passengers.

With the aforementioned E Ink technology, drivers can change the colour of the iX Flow prototype by pressing a button. According to BMW, this technology will enhance the personalization aspect of a car for consumers on a global scale. The prototype can seamlessly transition between white and black colours, which can reflect or absorb sunlight or thermal energy. The automaker explained that a white surface reflects more sunlight or thermal energy when compared to a black one.

BMW states that this technology will allow the prototype to reflect excess heat during summers in its white colour scheme. Meanwhile, during cooler climate conditions, the black colour scheme of the prototype will absorb more warmth from the sun. BMW states that this technology will reduce the amount of energy and fuel used by the car’s electrical system. Additionally, the technology may improve the range of an EV as it does not require energy to choose the colour.

How does Colour-Changing Technology Work?

BMW revealed the secrets behind the colour-changing technology by stating that the prototype uses a specially developed body wrap. With the wrap tailored precisely to fit the contours of the iX Flow, electrical signals stimulate the body wrap. Thanks to the electrophoretic technology found in Kindle e-readers, different colour pigments arise to the surface to change the colour. BMW states that the custom wrap contains millions of paint capsules with a diameter that matches a human hair’s thickness.

Each microcapsule contains negatively charged white pigments and positively charged black pigments, which achieve stimulation via the electrical field. Based on the driver’s chosen setting, the BMW iX Flow can achieve the desired colour thanks to white/black pigments. BMW has also fitted electronic paper segments in a precise manner to reflect the vehicle’s contours. The manufacturer also claims that repairing the technology is not an issue while guaranteeing optimum and uniform colour reproduction. 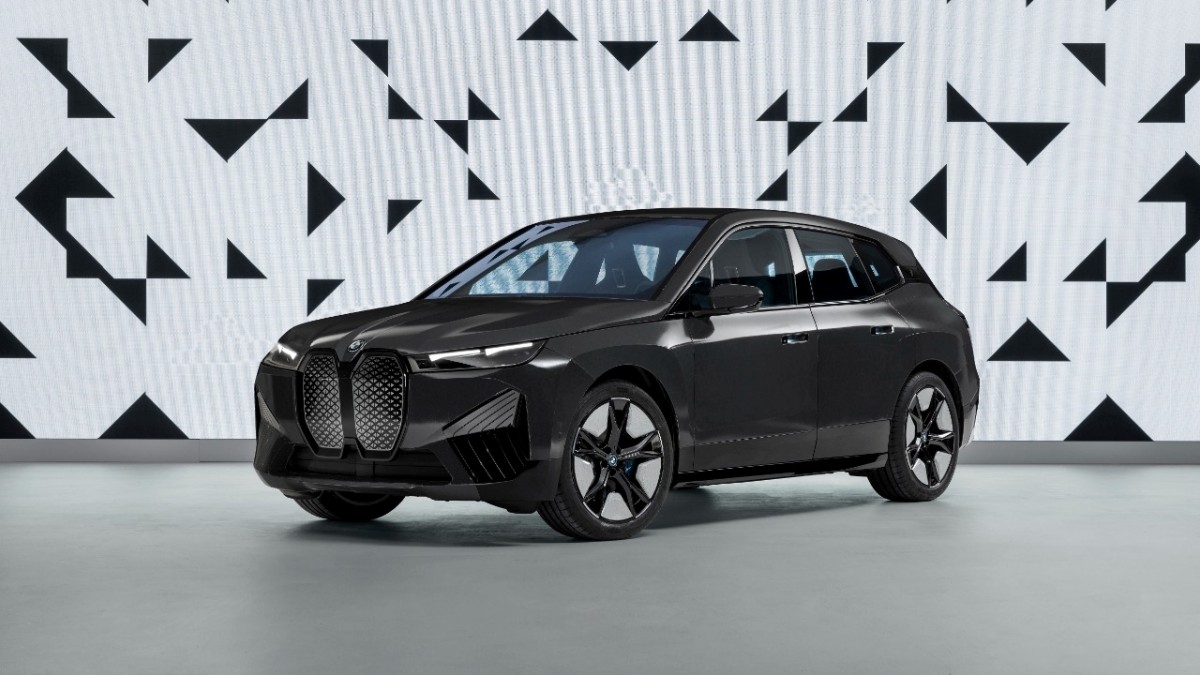 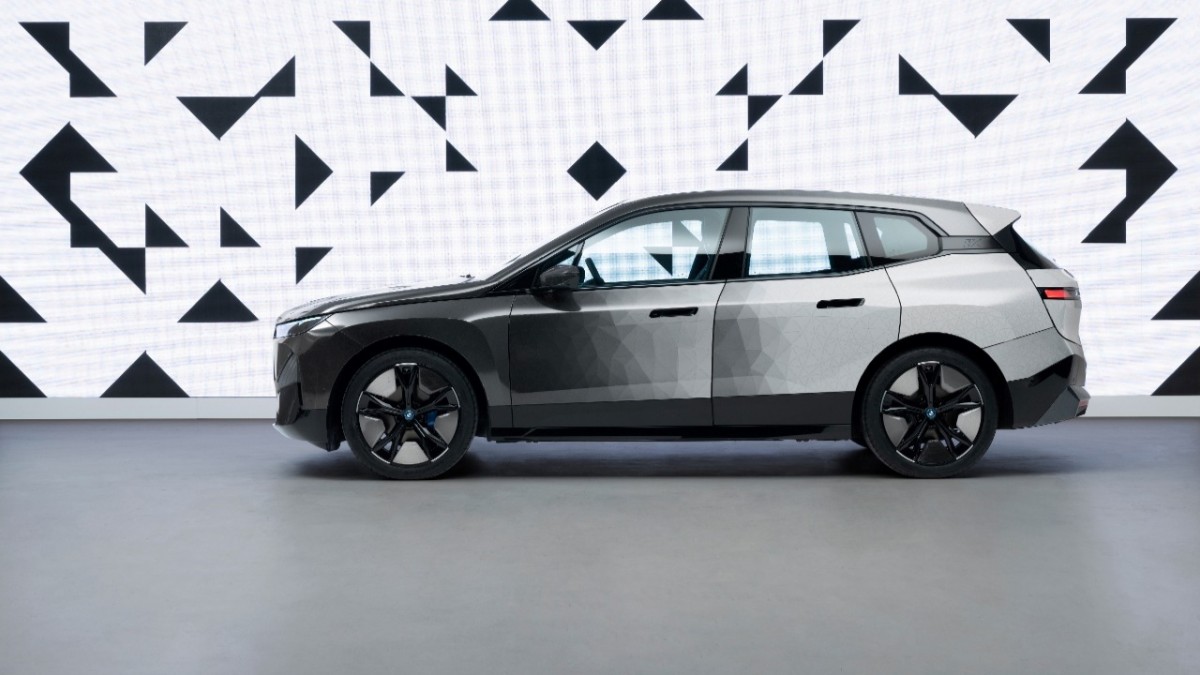 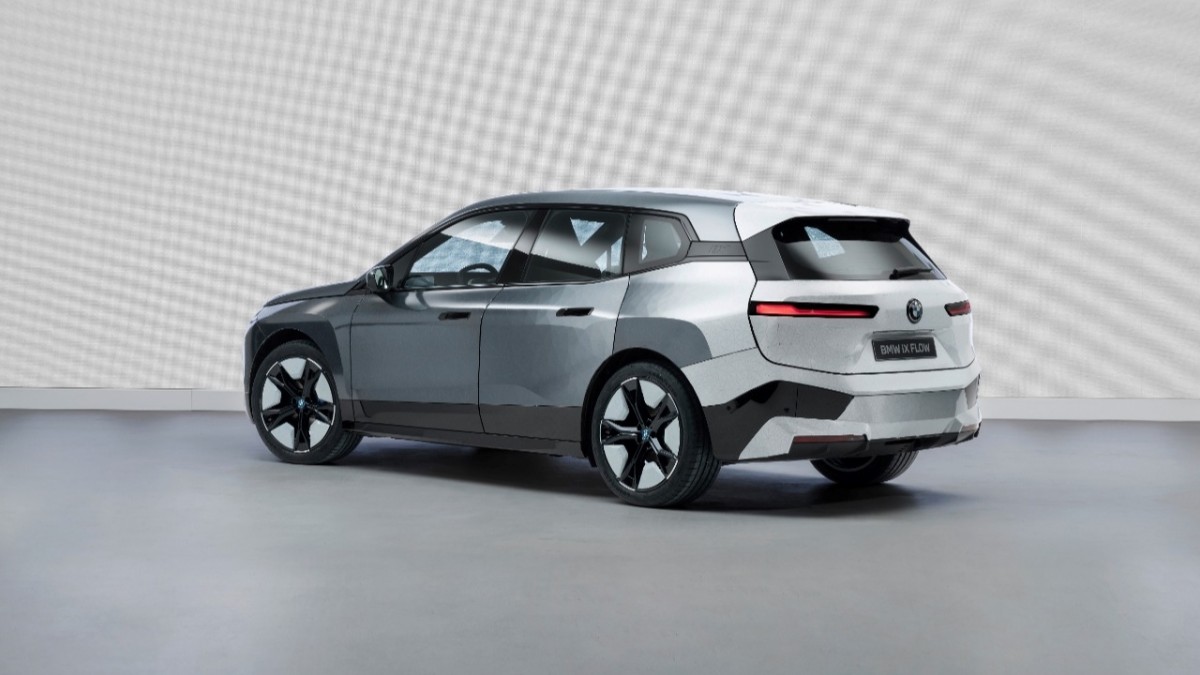 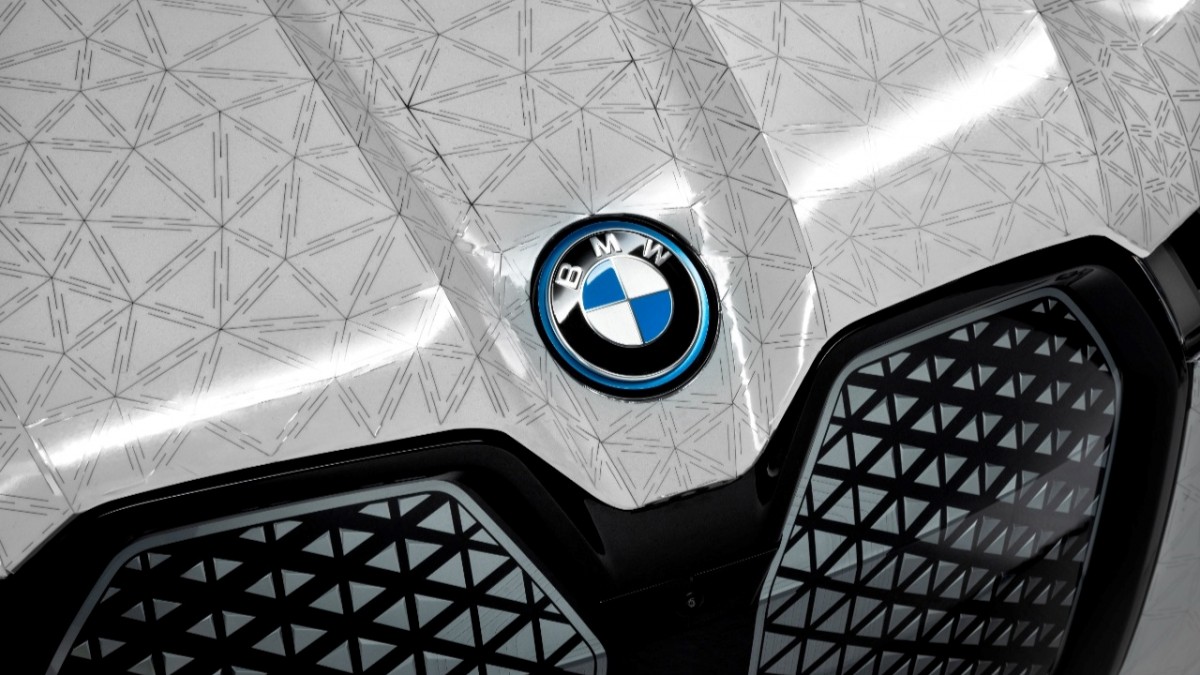 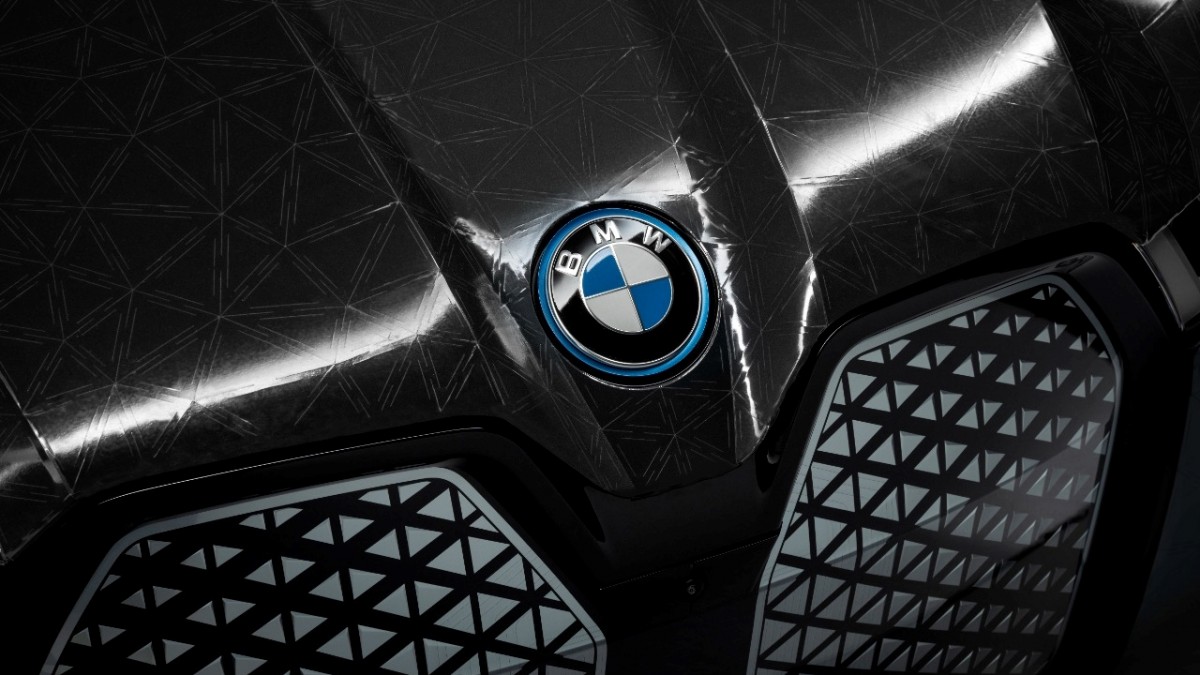